MASTERCHEF star Gregg Wallace looked in the shape of his life as he flexed his muscles on Instagram today.

The greengrocer turned telly star, 56, has transformed his body in recent years, and he showed no signs of slowing down as he tensed his bulging biceps after a workout. 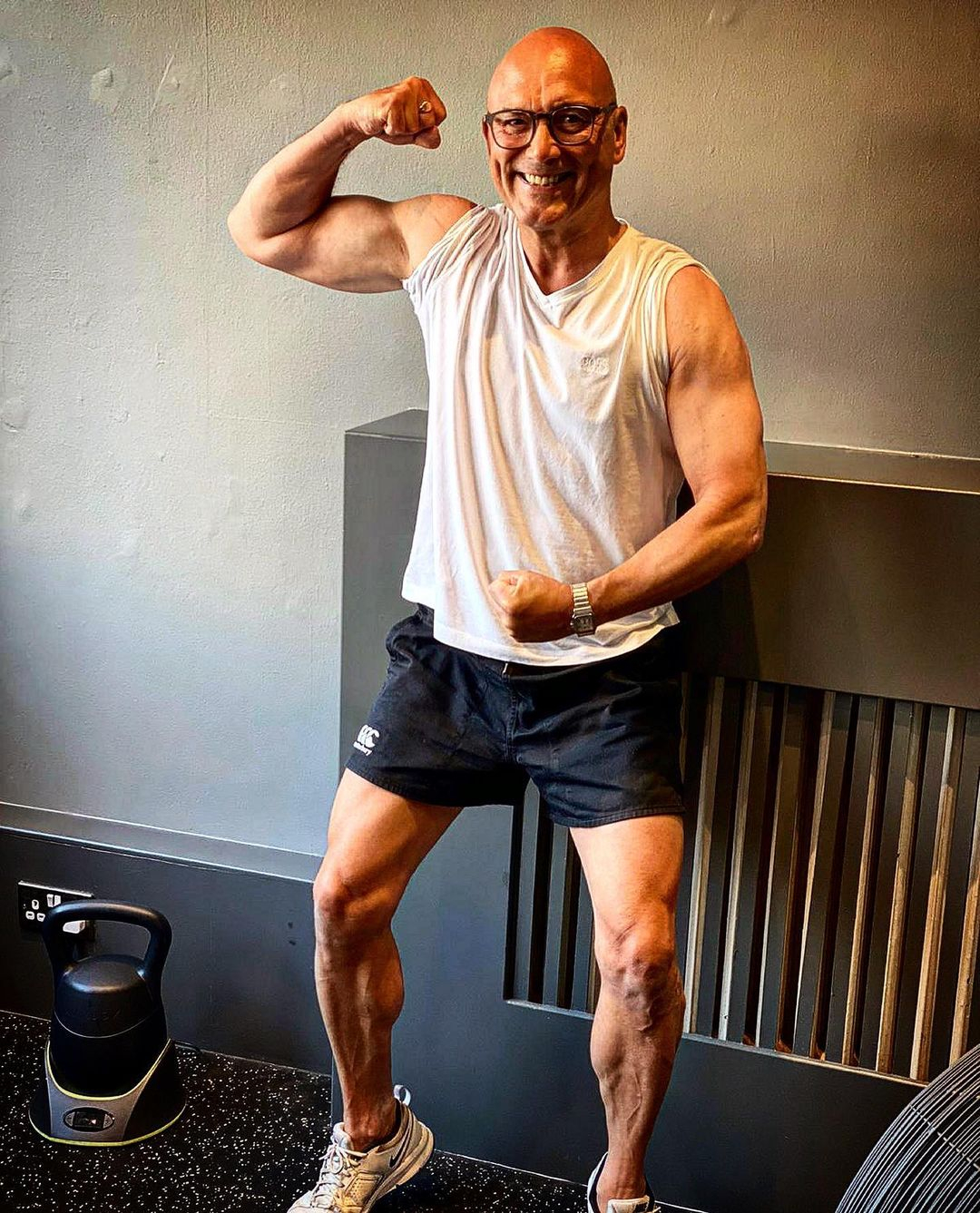 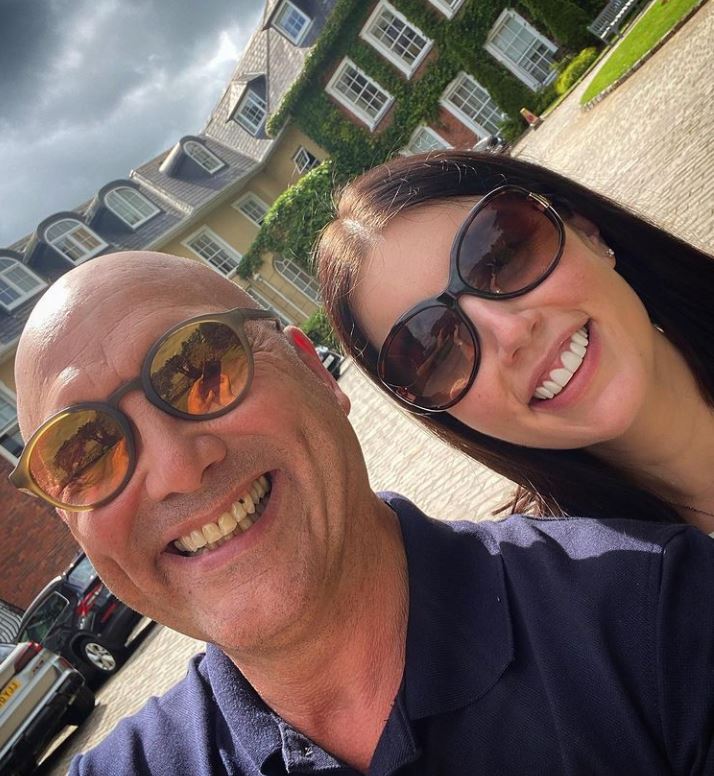 His followers were impressed, leaving fire emojis and telling him he looked "fabulous".

The star, who used to be 16½st, decided to overhaul his life a few years ago – after admitting he was drinking booze most days and frequently ordering takeaways.

In 2017, Gregg opened up to The Sun about his decision to lose weight – and shared his tips and tricks for maintaining a balanced lifestyle.

The chef said: "I made a conscious decision to cut down on fried and high sugar foods, as well as booze — which helped me lose weight.

“When I was at my biggest I was having a daily fry up, fish and chips once per week, takeaway a couple more times and drinking beer nearly every day. At first, I felt like I was missing out.

“But my body got used to what I was giving it and yours will too.”

Sharing his advice on sticking to a diet, the star added: "Don’t cut out things you like – it will just make you miserable.

“I’m a huge fan of curries, chillies and stews and it is still possible to lose weight and eat hearty meals.

“Think about cooking with meats such as chicken and pork — all the things that don’t have much fat." 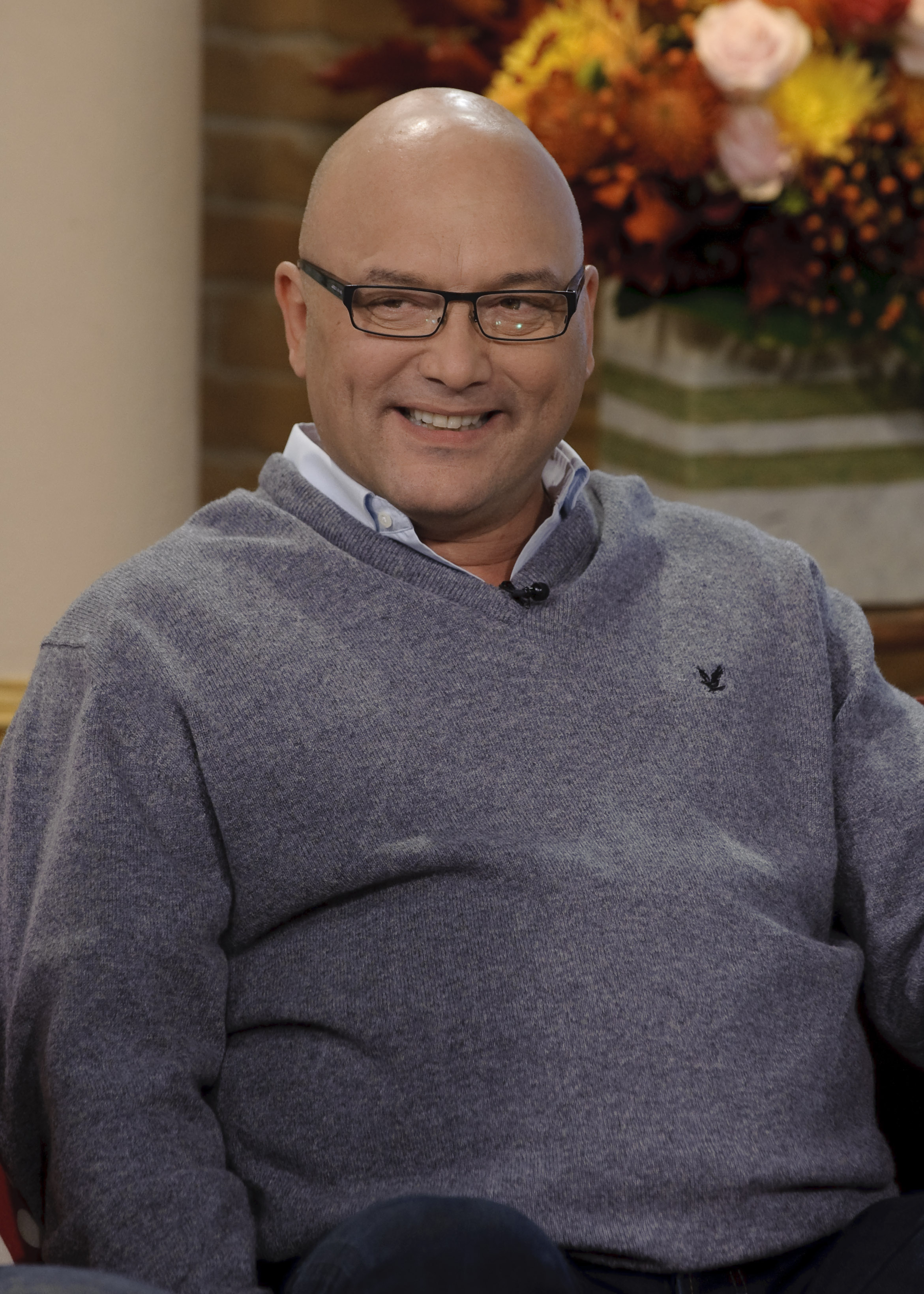