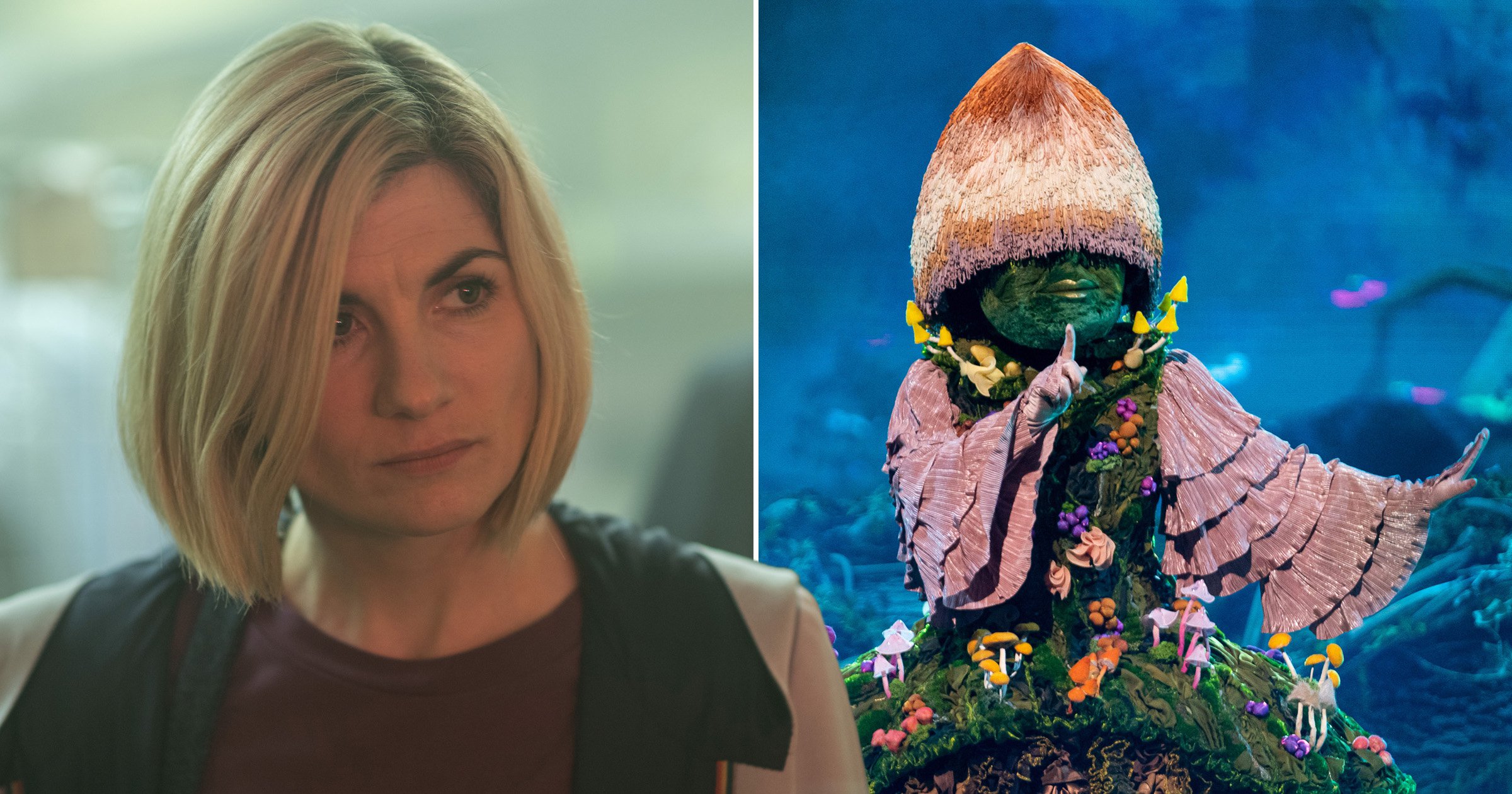 The Masked Singer UK is well and truly back after a New Year’s Day spectacular, and fans think they’ve already cracked the secret of Mushroom’s identity.

Mushroom was the first to perform on Saturday’s show, with judges Davina McCall, Jonathan Ross, Mo Gilligan, and Rita Ora all listening keenly.

There was plenty of food for thought after their performance, with the mystery star speaking in a northern accent but appearing to sing with an irish tone.

Viewers believe the northern accent could be a clue pointing to Yorkshire-born Jodie being under the mask – while some also think that there were subtle clues to Doctor Who as well.

Mushroom made reference to ‘helping to control life’ and bringing in new life, as well as ‘wanting to be a number of things’ during the first episode.

The meaning has yet to be revealed, but fans think it could be Jodie under the mask – or in fact Aisling Bea, who is Irish and stars in Doctor Who episode Eve of the Daleks.

One viewer wrote during Mushroom’s performance of It’s Oh So Quiet by Bjork: ‘This is defo Jodie Whittaker.’

‘Mushroom has gotta be Jodie Whittaker,’ another added.