MARRIED At First Sight star Nikita Jasmine attacks Jordon Mundell tonight as the cast are treated to their first ever dinner party.

Viewers last night saw her exploding during the couples' reunion – before saying she was QUITTING the show. 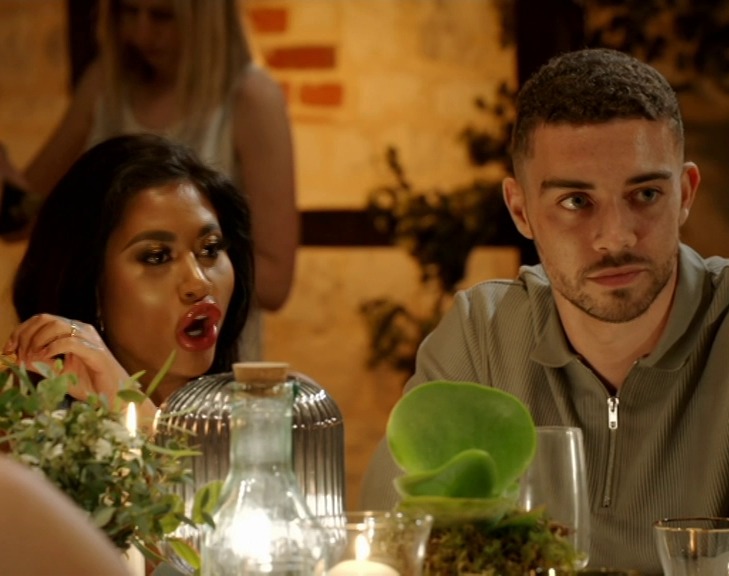 Clearly annoyed, he turns and tells her: "Yeah I heard you the first time."

She snaps back: "Yeah so answer us then. Sorry am I speaking clear English for you?"

Jordon tells her calmly: "Alexis is not my normal type, no. But we are working on what we've got so far."

She tells him dismissively: "You've scored there. I think you're punching if I'm honest" but he refuses to take the bait saying: "I think so too."

Nikita is then filmed muttering: "I'm done with this. I can't bear people like that. I absolutely hate him. I'll get him, I'll get him. He's doing my f***ing head in."

Watching on the screens, Aussie expert Mel Schilling says: "OK this is now getting aggressive. Nikita's gone too far now.

"She's flooded, she's full of stress hormones. It's all pumping, she cannot stop. The train has left the station."

Married At First Sight returns to E4 tonight at 9pm 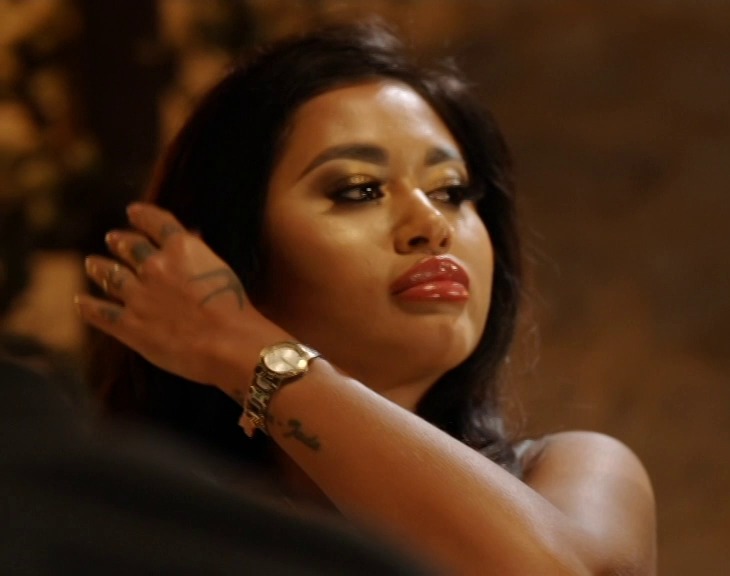 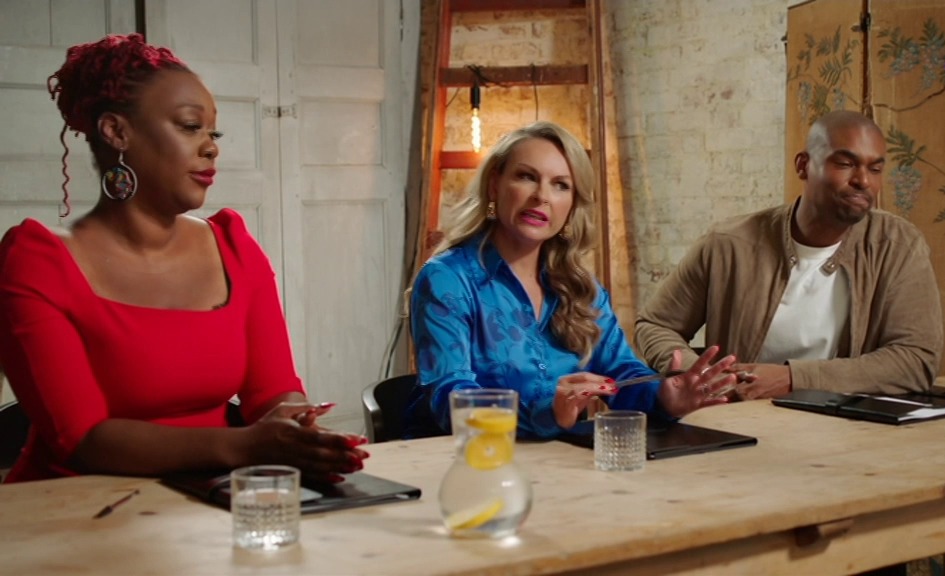 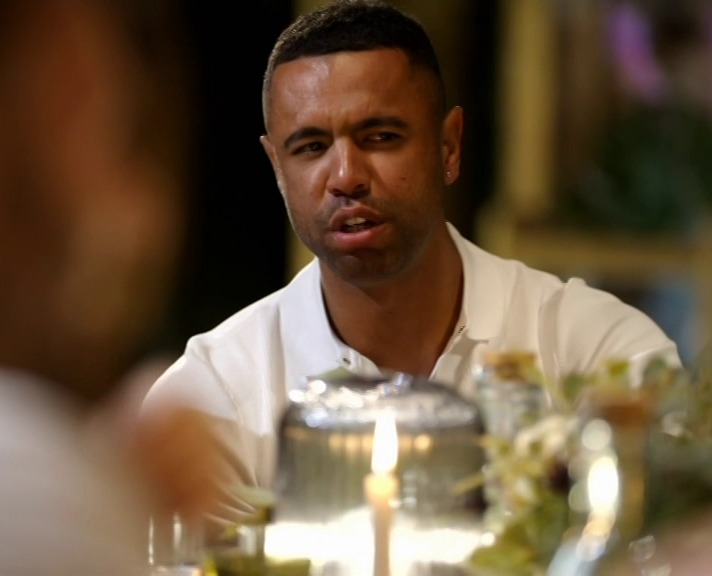