Married At First Sight fans are convinced AJ Odudu dropped a huge spoiler in a preview for her after show programme.

The presenter hinted that a couple are set to get engaged for real  – adding fuel to speculation that Adam has popped the question to Tayah. 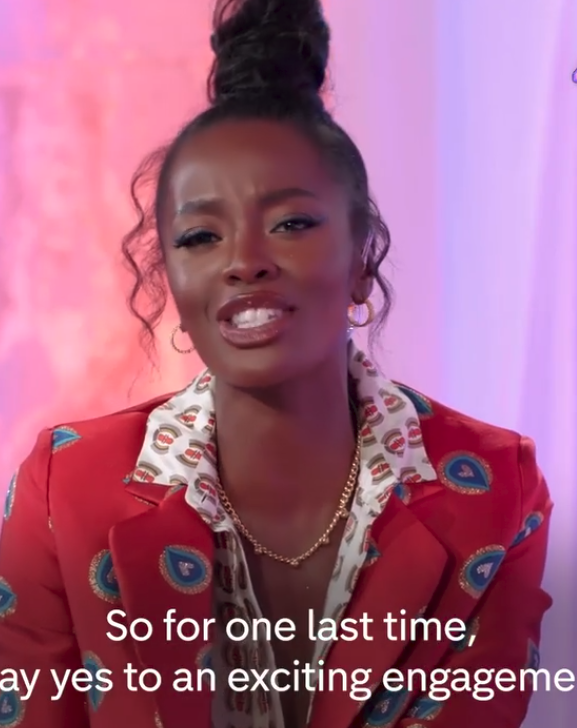 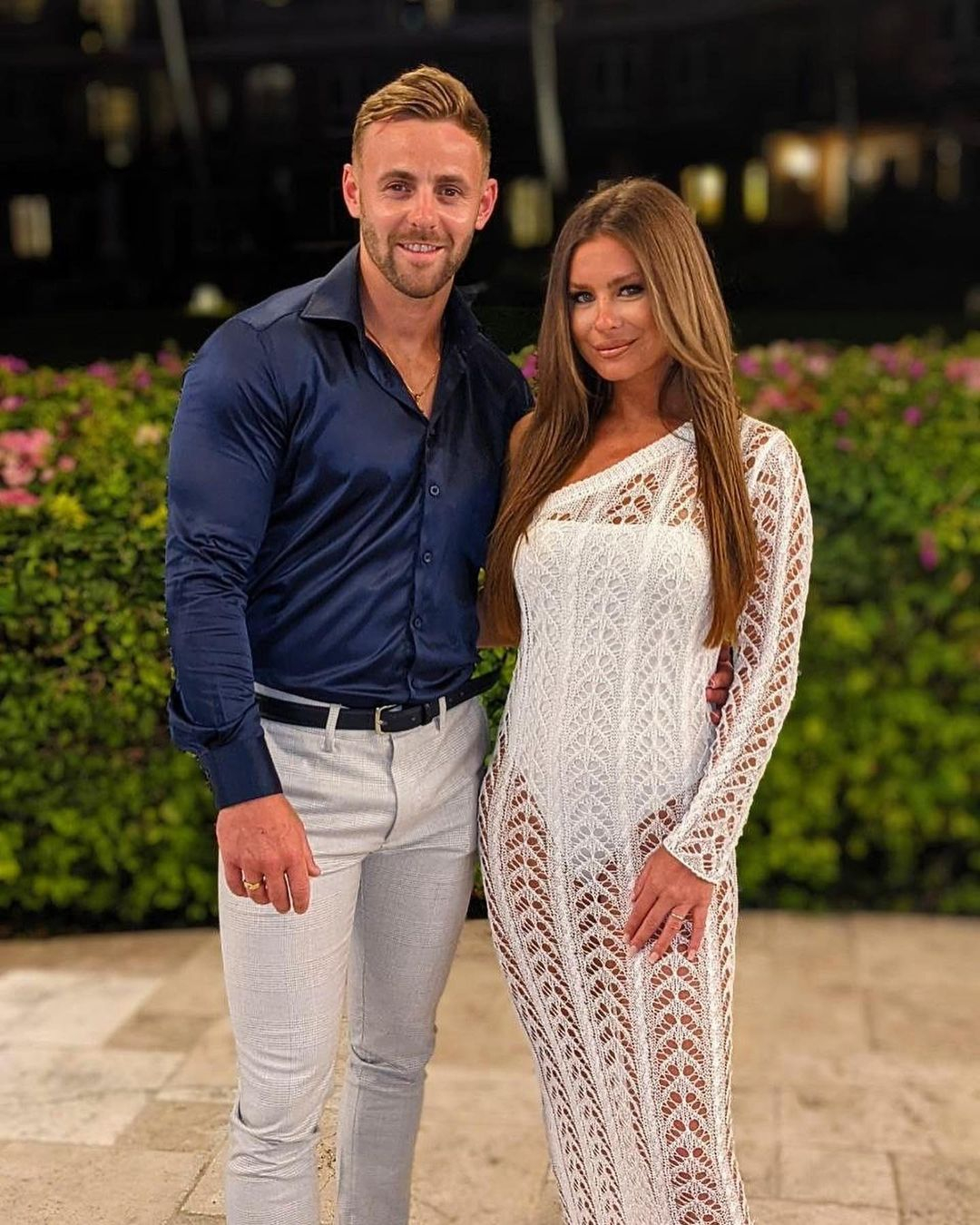 She teased: "Say yes to an exciting engagement with me."

The programme was due to air last night but got pushed back following an issue which saw the wrong episode air instead of the final.

Fans of the show were not happy about spotting AJ’s turn of phrase and rushed to comment on it.

Another wrote: "Thanks for the spoiler."

While someone else added: “That better not be a spoiler”.

Those who have followed the series are convinced Adam proposes to Tayah for real during the vow ceremony, which was supposed to air last night.

It comes after a teaser showed the estate agent break down in tears as the electrician, 26, dropped a huge bombshell.

Since then fans of the E4 show have been trying to figure out why Tayah, 25, was so upset considering they've gone from strength to strength.

🔵 Read our Married at First Sight blog for the latest updates

They were the first to drop the L-bomb, have agreed to move in together after the programme and have discussed about starting a family.

So the only thing viewers think it could be is that northern lad Adam will actually get down on one knee for real.

One wrote on Twitter: "£1 says Adam is going to propose."

Another said: "Okay so does anyone else think Adam is going to propose to Tayah in tomorrow’s episode and that’s why she’s crying?"

A third chimed in: "Is that happy or sad tears from Tayah? These programmes do like to tease… does Adam propose?!"