Martha, 32, chopped off her honey blonde hair and showed off the stylish new look on Instagram. 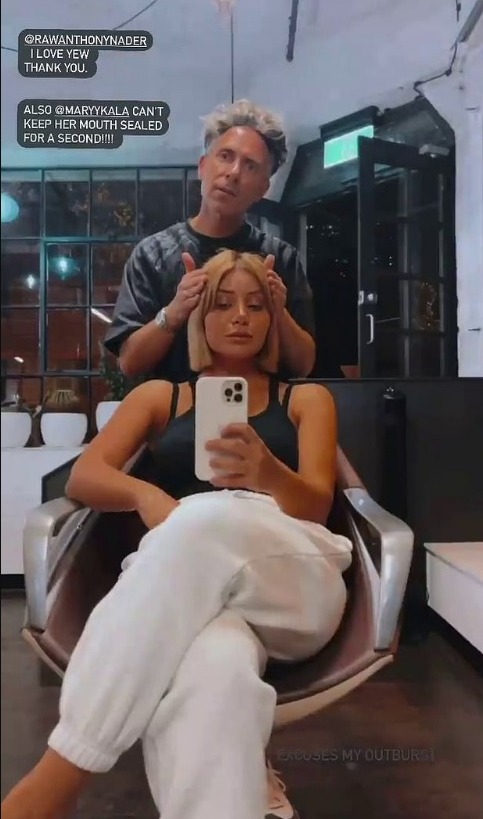 The reality star who rose to fame on the E4 series which originally aired in Australia in 2019, became known for her stunning long brunette hair.

When the star took part in the TV experiment three years ago she now look rather different, having changed her hair colour to the striking blonde colour and altering her appearance with filler and surgery.

Martha shared her new hair – an ear length bob with flicked ends and parted fringe – on her Instagram stories and asked fans whether they liked.

Disappointingly for Martha, more than 41,000 of her followers did not like her new look. 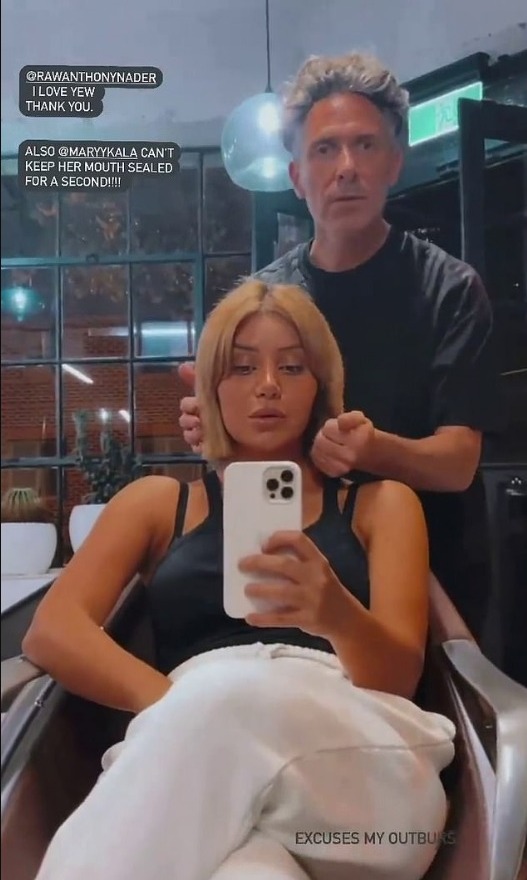 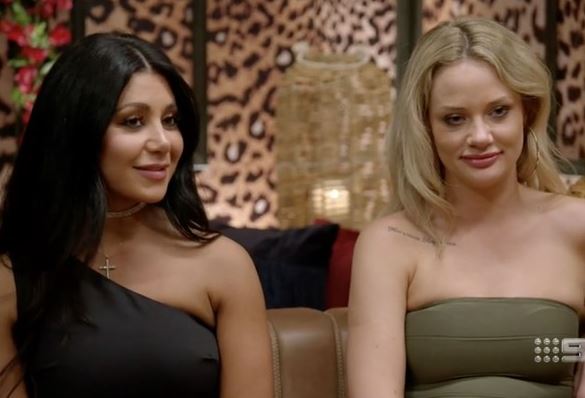 "It's official… I gotta shave my head," she joked after so many of her fans voted against the chic style.

The couple, who are a rare pairing to stand the test of time in a post-MAFS life, are ready to take the next step in their relationship.

Martha said: "I think there may be a wedding on the cards but I guess that’s a question you’ll have to ask Michael." 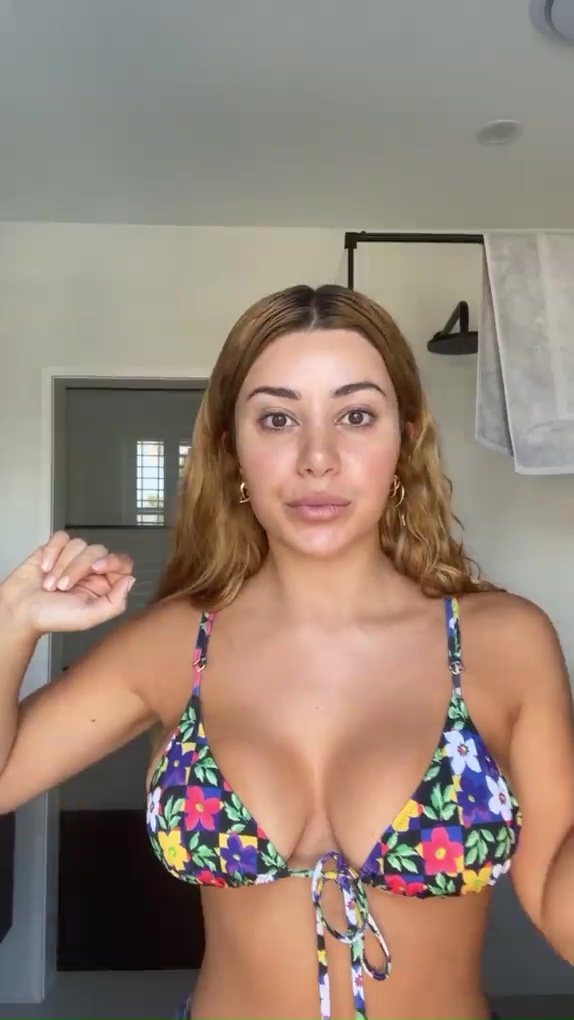 The make-up artist now refers to Michael as her "boyfriend" rather than "husband" because the pair were not legally married on the reality series.

"No, he is my boyfriend. Which I think is quite a cute title that I’m not mad about at all," she told OK!.

But she might not have to wait too long for Michael to pop the question after he recently hinted that he's on the brink of proposing to Martha. 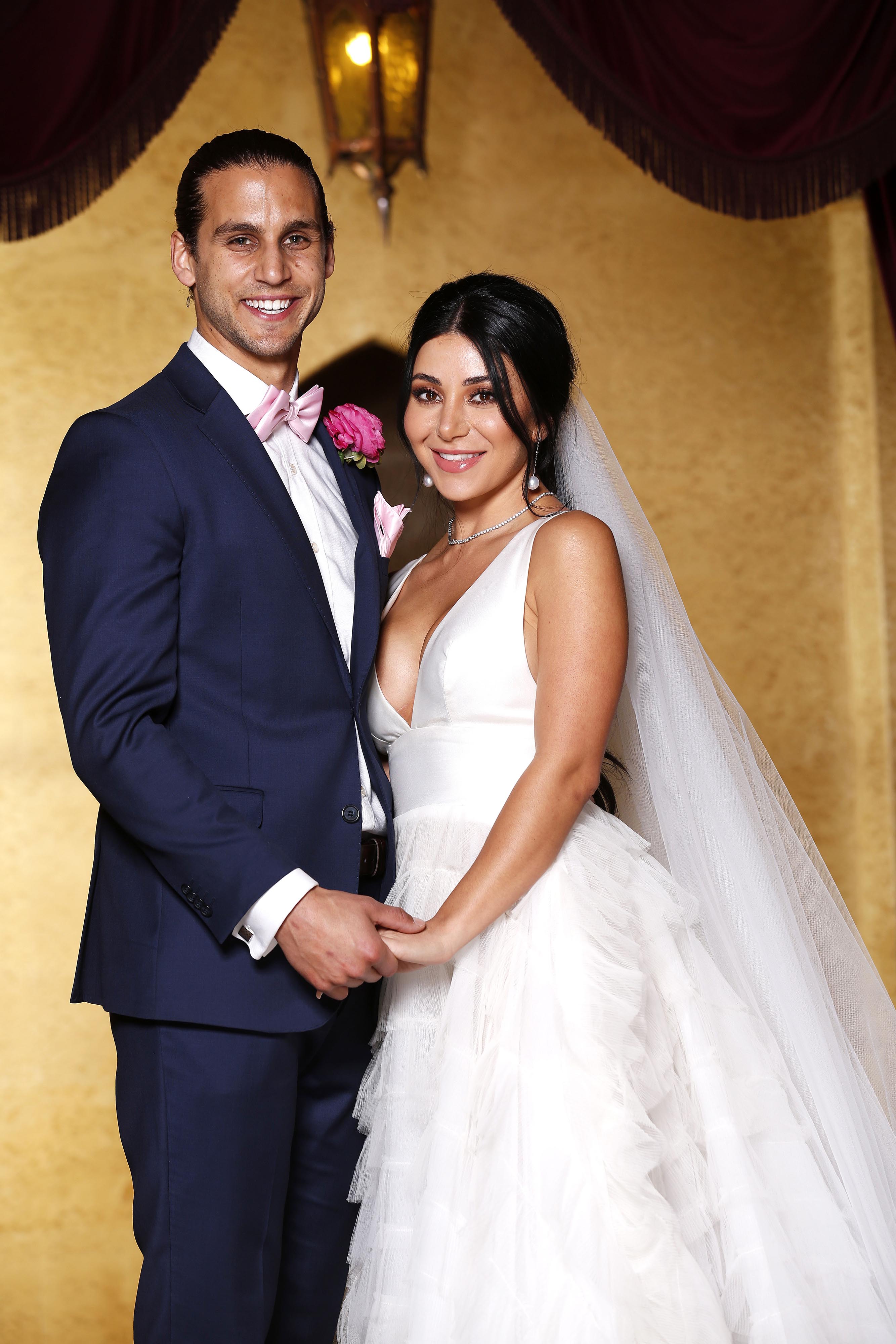 The pair married at the very moment they met on the show – but they could be about to do it for real this time.

He has now hinted that he's ready to take the next step with the 32-year-old social media influencer. 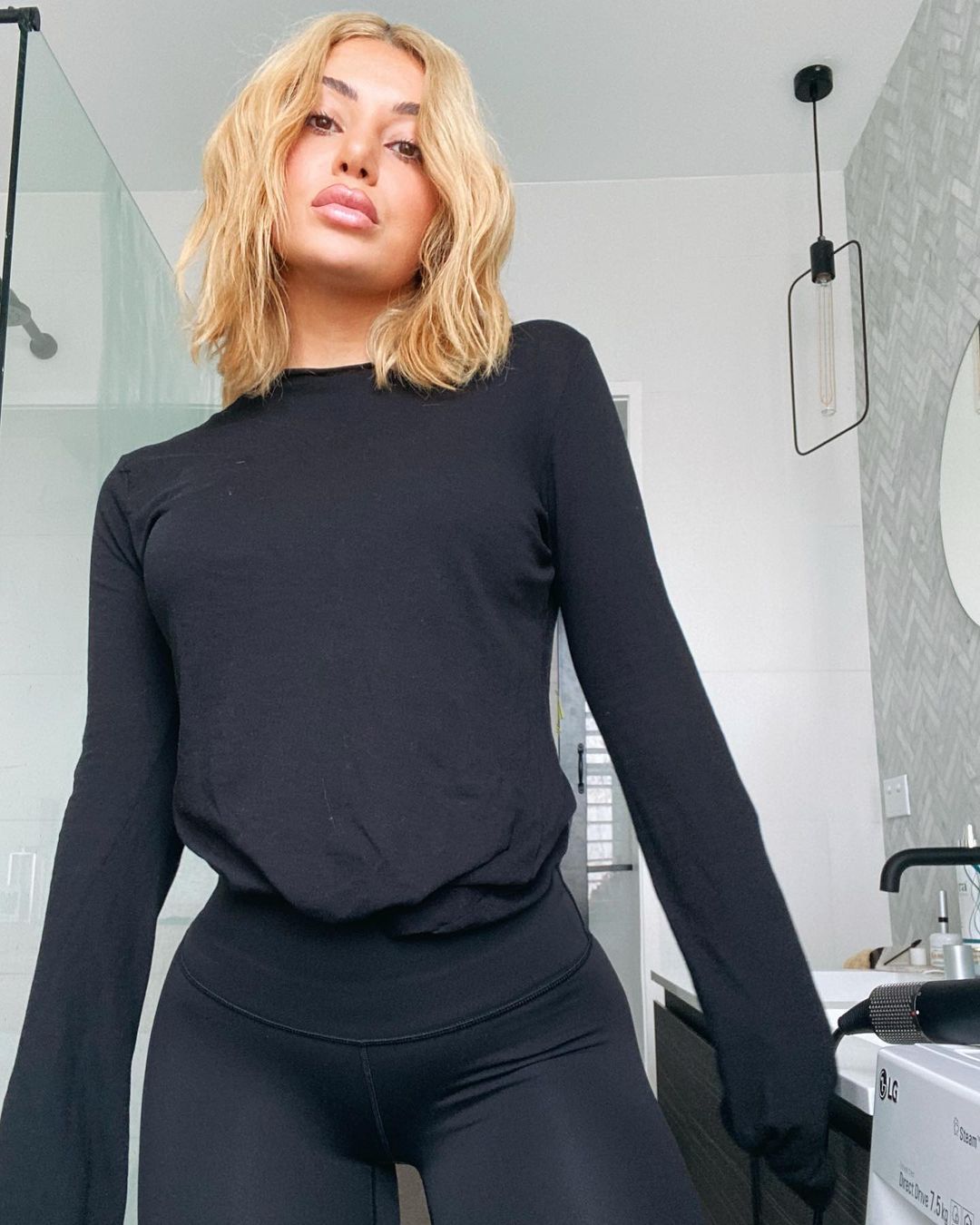 During an Instagram Q&A, a fan asked: "When are you going to put a ring on that angel."

Michael simply responded with the zipper-mouth emoji, leading fans to speculate that a proposal is imminent.

Martha was paired with PE teacher Michael and the pair are still going strong three years after the show ended.

Michael moved from his home in Melbourne to be with Martha in Bondi, Sydney, so that their relationship could survive.