Mandy Patinkin wasn’t messing around when he shot his iconic Inigo Montoya scenes from The Princess Bride. Now, the actor reveals on social media that the vengeful Spaniard he embodied had a real-life reason behind his anger. 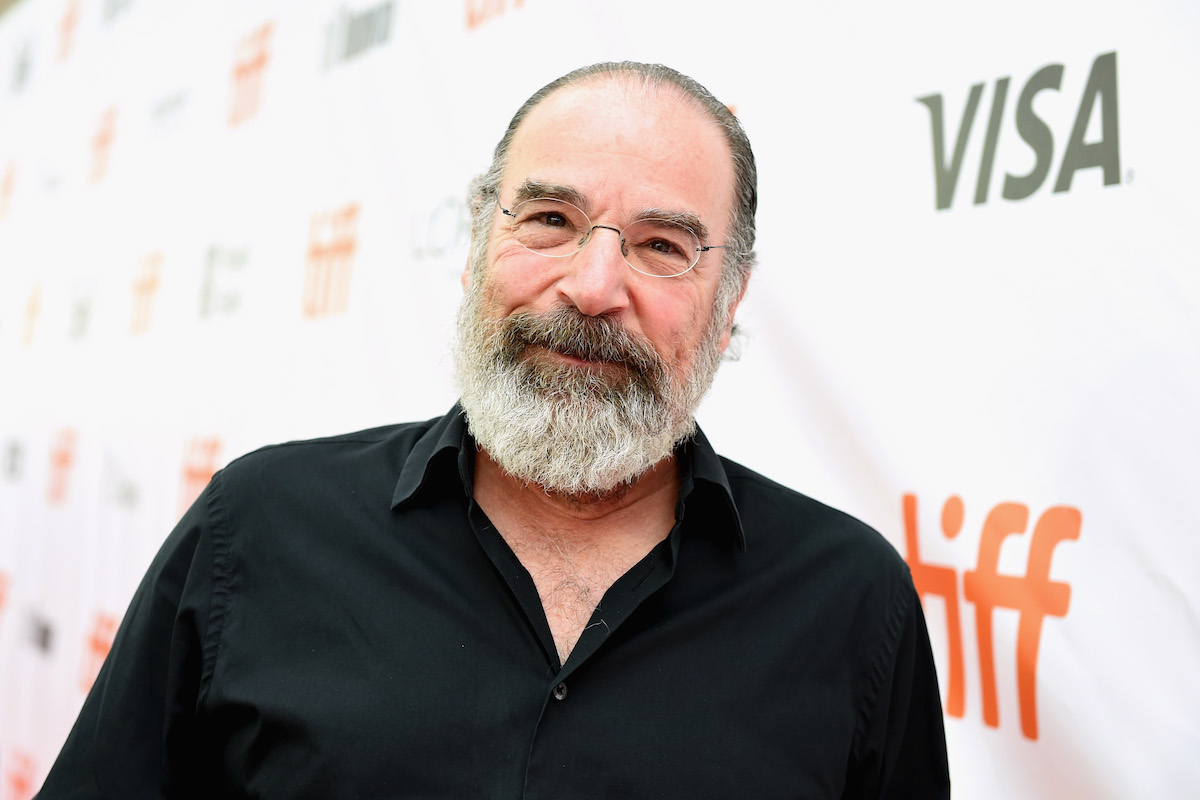 TikTok user Amanda Webb, who admitted to grieving the loss of her father to cancer, asked Mandy Patinkin about a rumor concerning his performance as Inigo Montoya in the 80s classic. The exact scene has Patinkin delivering the unforgettable line, “I want my father back, you son of a b—-.”

Had it, in fact, been inspired by his own father’s death from cancer?

Per Entertainment Weekly, on August 25th, the actor responded directly on TikTok, alongside his wife Kathryn Grody.

“First of all, your dad is taking care of you,” Patinkin said in his TikTok reply.

“It is true — 100 percent true. I went outside in this castle and walked around. And I kept talking to my dad and I said, ‘Dad, I’m going to get this guy.’”

For the uninitiated, Mandy Patinkin’s character Inigo Montoya spends the entire 98-minute length of the film pursuing a “six-fingered man” who had killed his father in a duel during his childhood. He famously utters his prepared line, “Hello, my name is Inigo Montoya. You killed my father; prepare to die,” over and over until the fateful moment that he actually meets up with, and fights, the six-fingered man [Count Rugen, played by Christopher Guest].

Visibly emotional, the actor continued. “From the minute I read the script I knew… I said, ‘I’m going to do this part because in my mind, if I get the six-fingered guy, that means I kill the cancer that killed my dad, and I’ll get to visit my dad.’”

Patinkin went on to reassure Webb that she could reach out to her own father at any time, after saying that he had talked to his father after doing the scene.

“And I went and I played that scene with Chris (Guest,) and then I went back out there and talked to my dad,” Patinkin said, adding to Webb (and, presumably, all those bereaved by cancer,) “you could talk to your dad anytime you want, anywhere you want.”

In Mandy Patinkin’s re-share of Webb’s question, a split-screen showed himself and Grody captivated by her question, then turning to their own camera for the empathetic response. The video has since gone viral, having been viewed more than 6.1 million times by August 26th.

Patinkin’s career hasn’t slowed down since the 1987 classic. He found success in Homeland opposite Claire Danes, won an Emmy for Chicago Hope, and currently appears as Hal Wackner in the Paramount+ series The Good Fight.

But nothing has quite defined his remarkable career like that heartfelt performance as Inigo Montoya. And now we know why.