The star – who won Strictly Come Dancing in 2019 alongside pro dancer Gorka Marquez – is due to take to the floor once more. 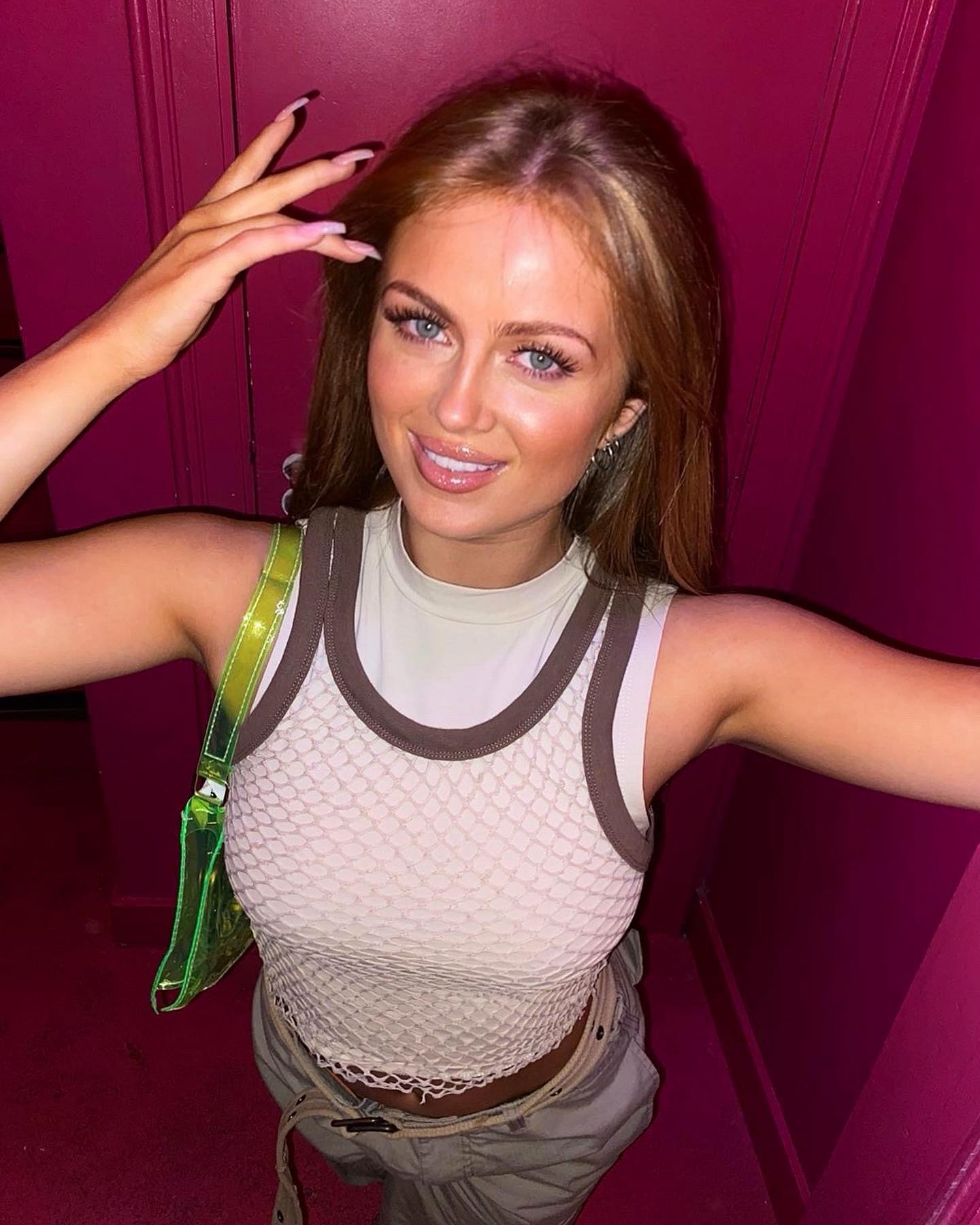 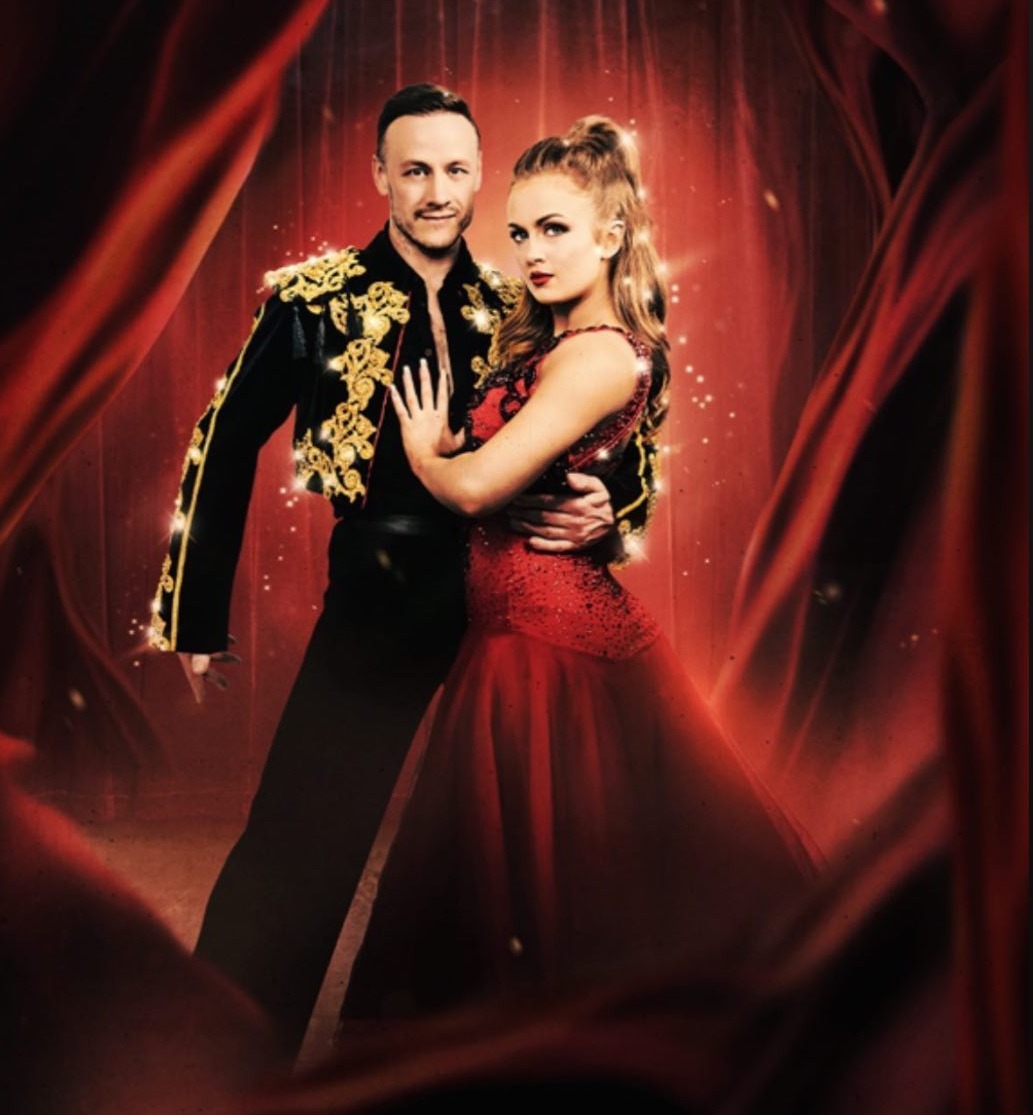 Maisie, 20, is preparing for a new role as the leading lady for the Strictly Ballroom: The Musical, co-directed by Craig Revel Horwood.

She will be reunited with dancer Kevin Clifton for the stage show which will be based on the much-loved 1992 film of the same name.

The dancing duo previously performed together during the BBC ballroom show's Children In Need special, as well as the live tour.

Now, Maisie is set to play leading lady Fran in the Baz Luhrmann directed show while Kevin, 39, will take the lead as Scott Hastings. 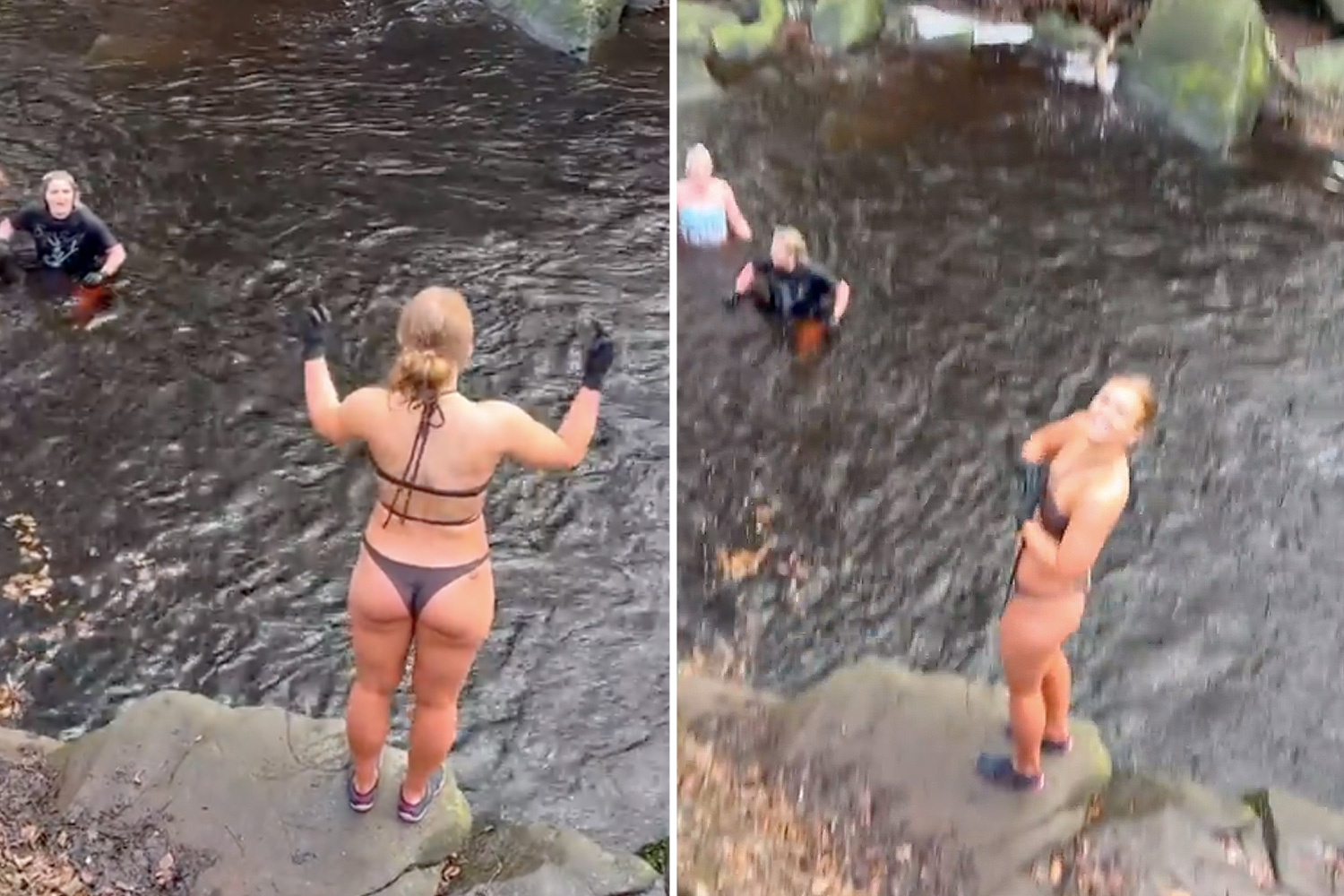 The pair announced the news to Lorraine Kelly on Wednesday morning after Maisie "smashed the audition" for the show.

"I just fell in love with ballroom and Latin," Maisie said of her time on Strictly, and her decision to continue dancing long after.

"Obviously we met a couple of years ago. I started my brief Strictly journey with [Kevin] so it is only fitting we get to continue it now."

It comes weeks after Maisie teased her latest project on Instagram, showing off a photo of the script for the stage show.

She had both blurred out the name of the script, and covered up the writer with a highlighter, to keep fans guessing.

In the image caption, the Strictly star gushed: "New things."

The Sun revealed how Maisie had quit EastEnders in October 2021, after 13 years in her role as Tiffany Butcher.

We told how the actress was gearing up to quit the BBC show after being inundated with big-money offers.

Maisie, who was six years old when she joined the BBC One soap in 2008, left Albert Square at the end of the year.

Fans confessed they were left "sobbing" as she left Albert Square.

They became emotional as they saw Tiff headed to the airport with her brother Liam in preparation for a move to Germany.

Insiders told The Sun Maisie chose not to renew her contract earlier this year as she looked to pursue other opportunities.

After her stint on Strictly last year, where she was a runner-up with pro dancer Gorka Marquez, Maisie had been offered six-figure sums to team up with beauty and clothing brands.

In her time on the soap Tiffany was involved in a number of big storylines, including a shock grooming scandal in 2019.

She won a British Soap Award ten years prior for Best Dramatic Performance for a Young Actor or Actress.