MADONNA thrilled fans with a show-stopping performance of classic hit Like A Prayer for 200 million Eurovision viewers.

The on-stage action began inside a chapel with dozens of hooded figures singing the intro to the iconic 80s hit. 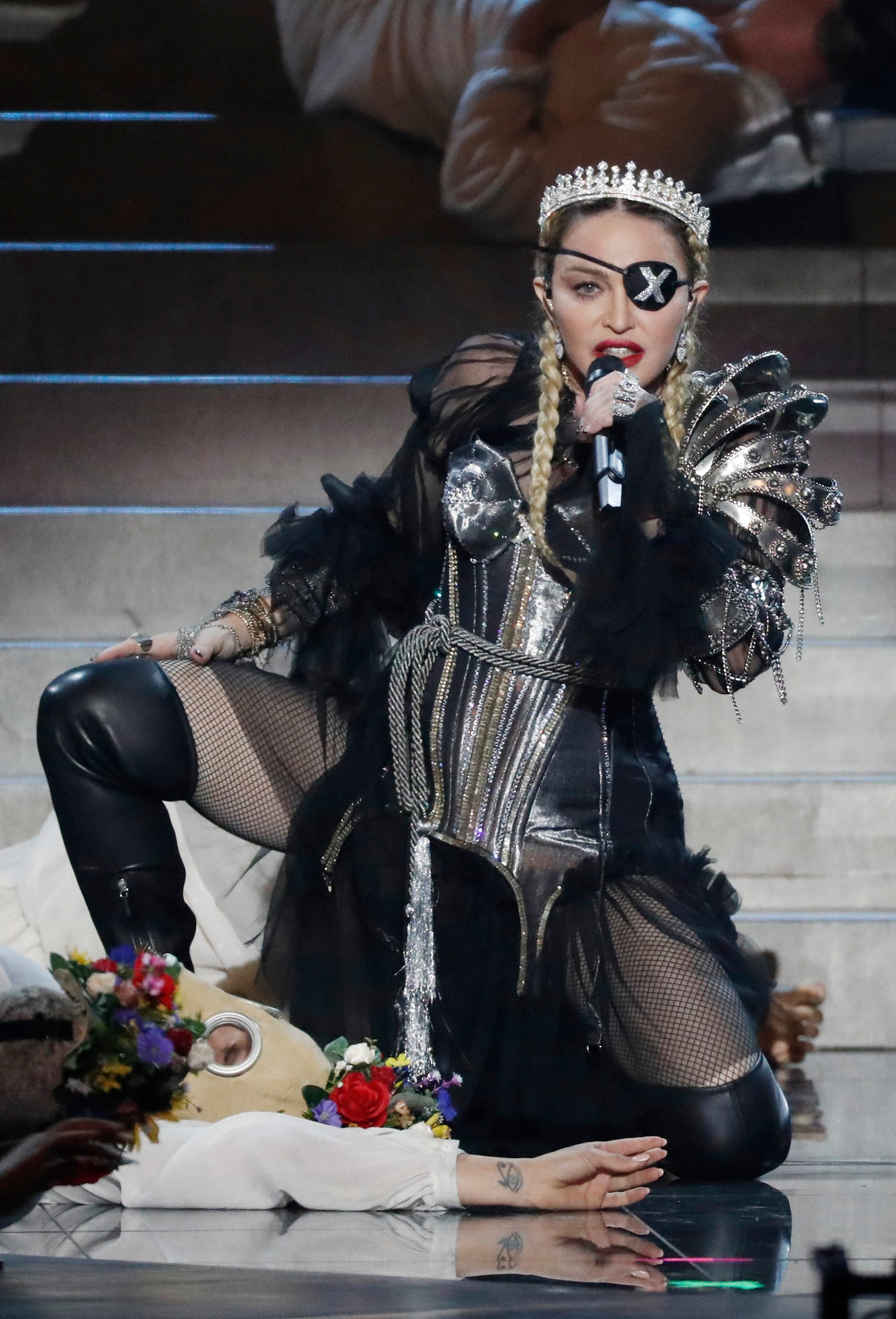 Madonna donned a hooded robe as she belted out the first lyrics of Like A Prayer before descending the staircase.

The reinvention of Like A Prayer won praise from viewers, with several calling the performance "amazing" while others hoped Madonna could be crowned the winner of this year's Eurovision.

She was then joined by rapper Quavo as they performed brand new single, Future.

The superstar was surrounded by dancers wearing gas masks and horse costumes to create a dystopian environment. 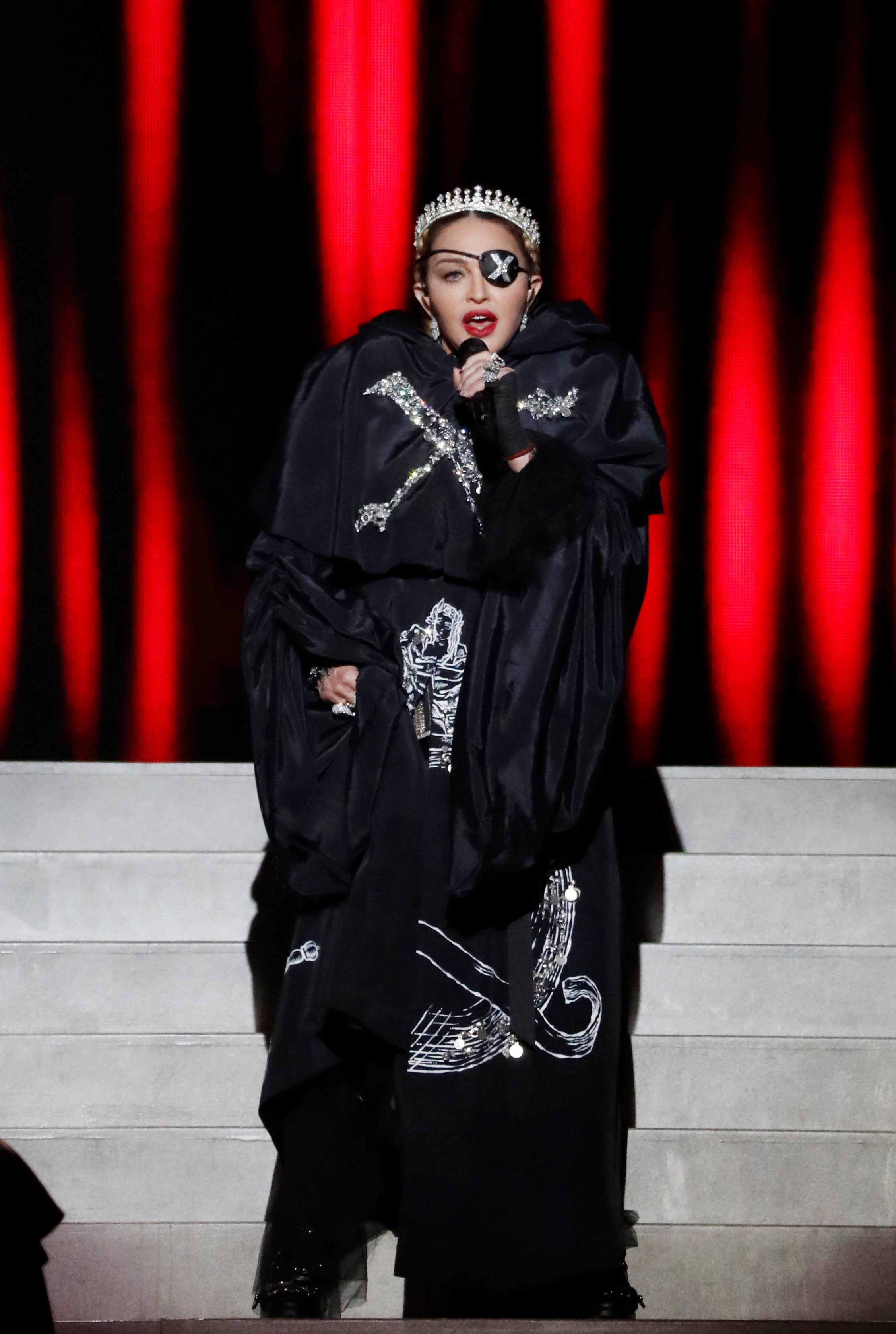 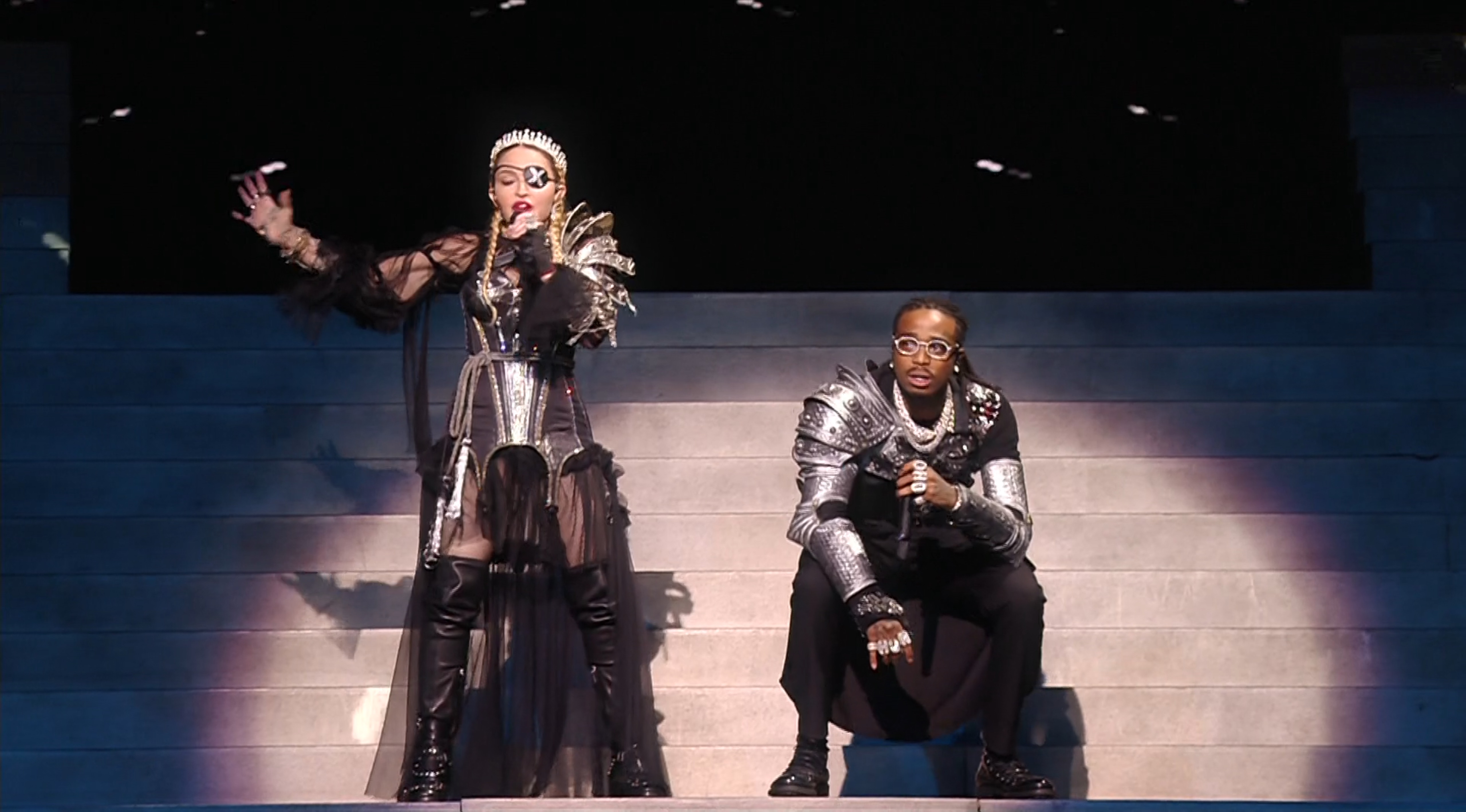 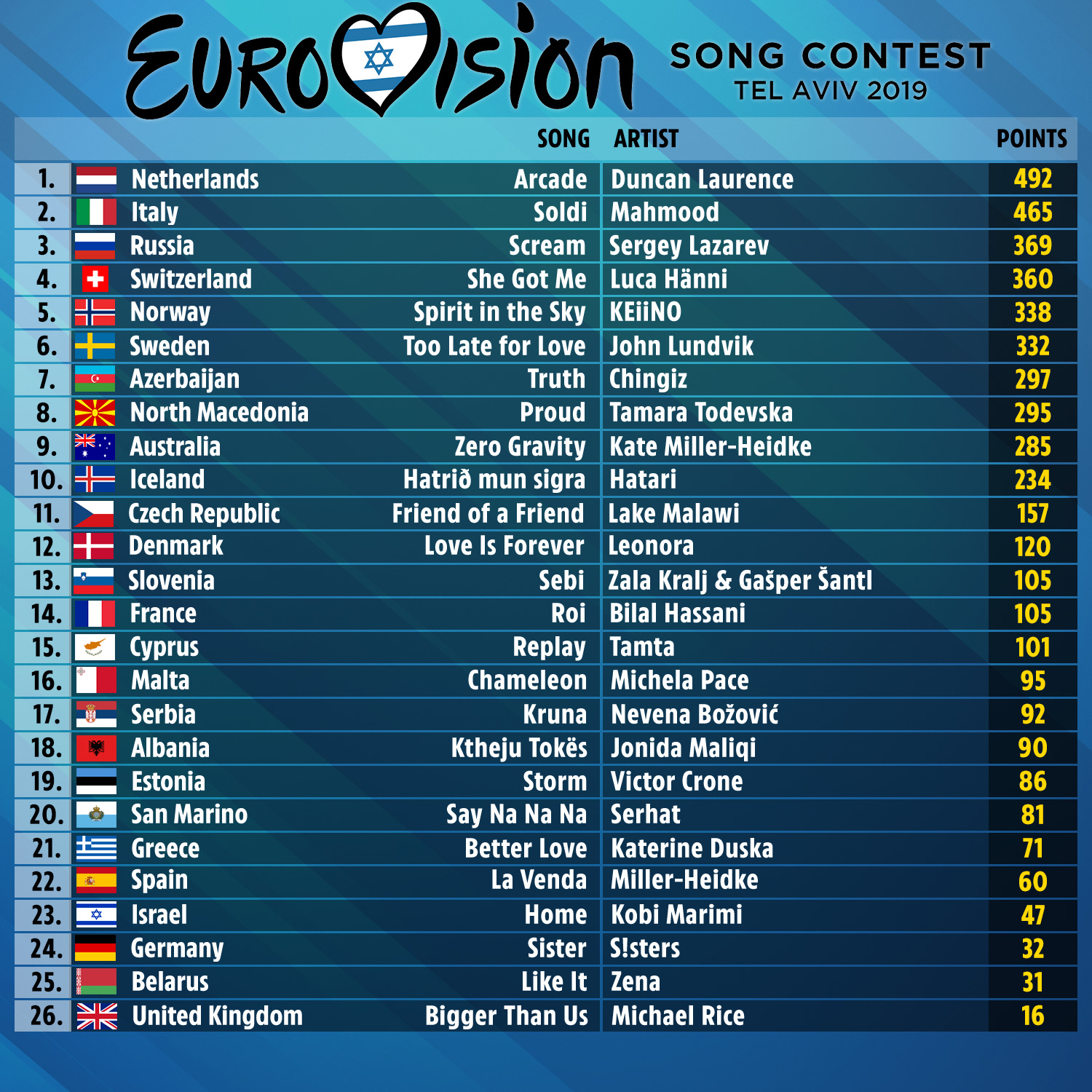 One fan put: "Madonna has still got it at 60. Amazing Like A Prayer… but not impressed with the new tune."

Another commented: "Did Madonna just fall off the stage again?"

A third viewer said: "What's with the pirate eyepatch, Madonna?

Robert Peston took a break from politics to give his verdict on Madonna's performance.

He tweeted: "Is it me or is Madonna horribly flat? Though camp Catholicism in Tel Aviv is special."

Another viewer put: "Madonna was mostly flat!! She needed a prayer to get in key."