The music icon, who releases her fourteenth album Madame X on June 14, is reported to have been “briefly barred” from entering the Eurovision Song contest venue in Tel Aviv on Thursday morning.

According to local news station Channel 12, Madge and her team tried to gain access to the arena in a bid to rehearse her two-song-performance ahead of Saturday’s final.

However, Eurovision’s executive supervisor Jon Ola Sand is reported to have initially ordered that the singer should not be granted access due to an issue of the unsigned paperwork.

The report adds that after a delay, Madonna, 60, reached an agreement with the European Broadcasting Union and was green lit to enter the Expo Tel Aviv.

Earlier this week, Jon told the BBC that they were having difficulties with Madonna’s camp.

The exec explained: “The European Broadcasting Union has never confirmed Madonna as an act.

“If we do not have a signed contract she cannot perform on our stage.” 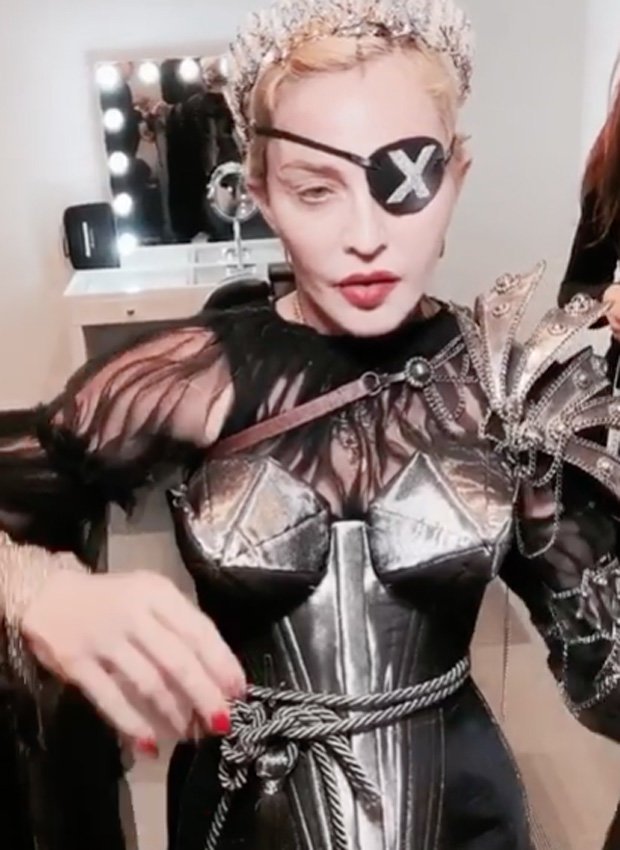 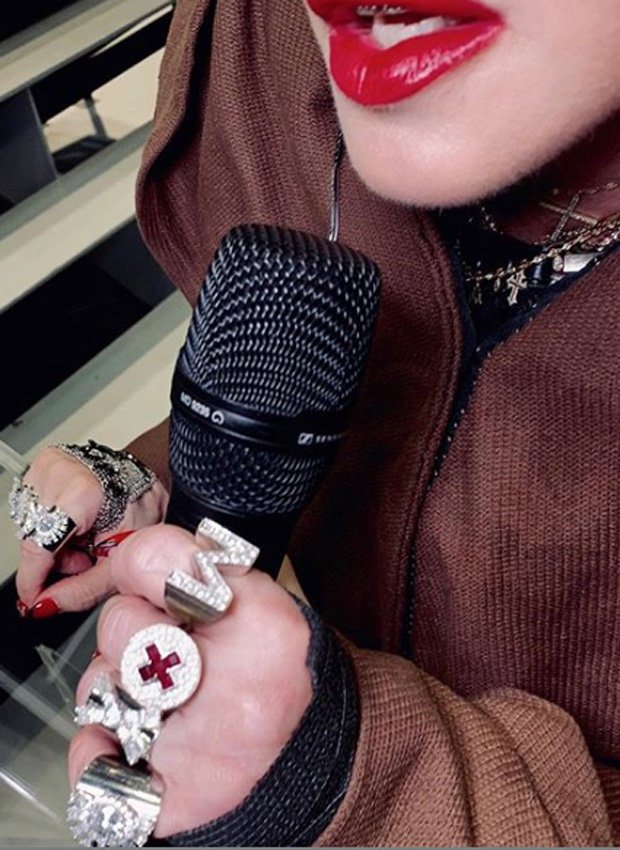 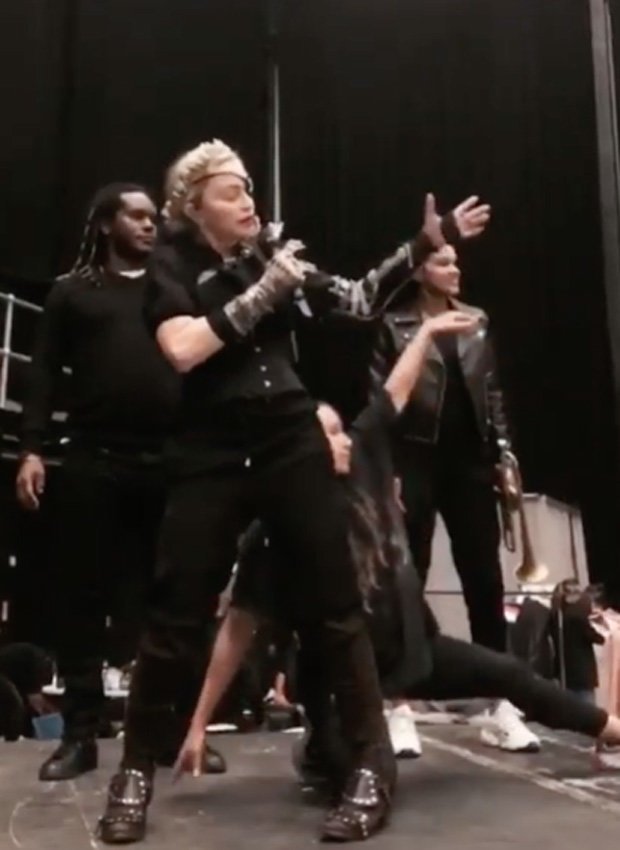 Jon went on to admit the situation is alien to him, despite him producing the show since 2010 and helping secure Justin Timberlake’s performance on the show in 2016.

He continued: “We are in a situation now that is a bit strange.

“We have an artist who would like to participate in the Eurovision Song Contest, and who we would love to welcome on that stage.

“But for that we need to have the framework secured.

“We are negotiating now, in the final stage of that – but if there is no signed contract this week, she will not be on the stage.” 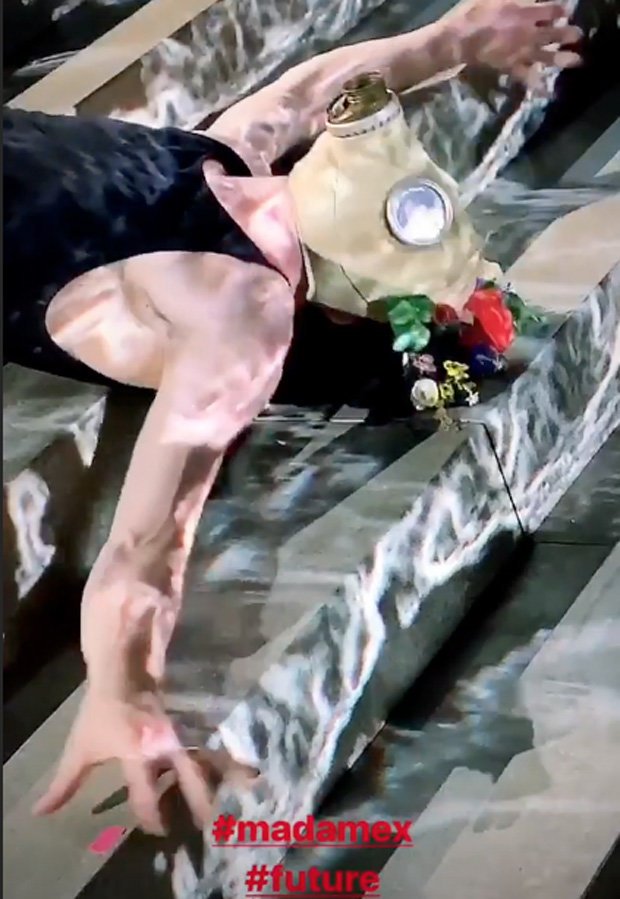 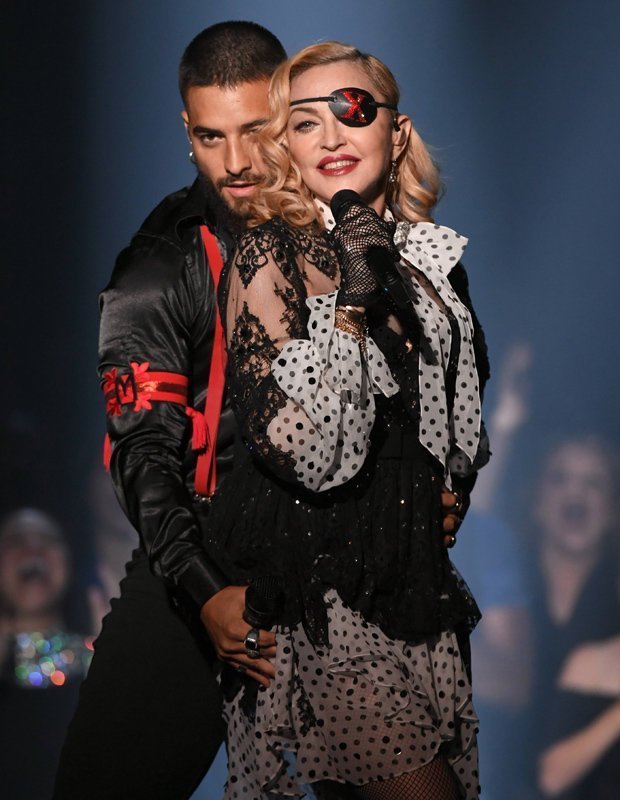 Reports last month claimed the Medellin songstress is set to make $1million (£775,000) for her performance.

A source told Israeli publication Haartez that one of the songs she sings will be a classic track, while the other will be her new single.

Leaked footage from rehearsals appears to reveal Madonna will be performing her iconic track Like A Prayer as part of the performance.

Daily Star Online has contacted Madonna’s spokeswoman and a rep for Eurovision and the BBC for comment.