GEORGIA Harrison has revealed her brand new nose after undergoing a nose job.

The 26-year-old, who rose to fame on Love Island in 2017, filmed the process for fans – showing off her bruised and battered face after the treatment. 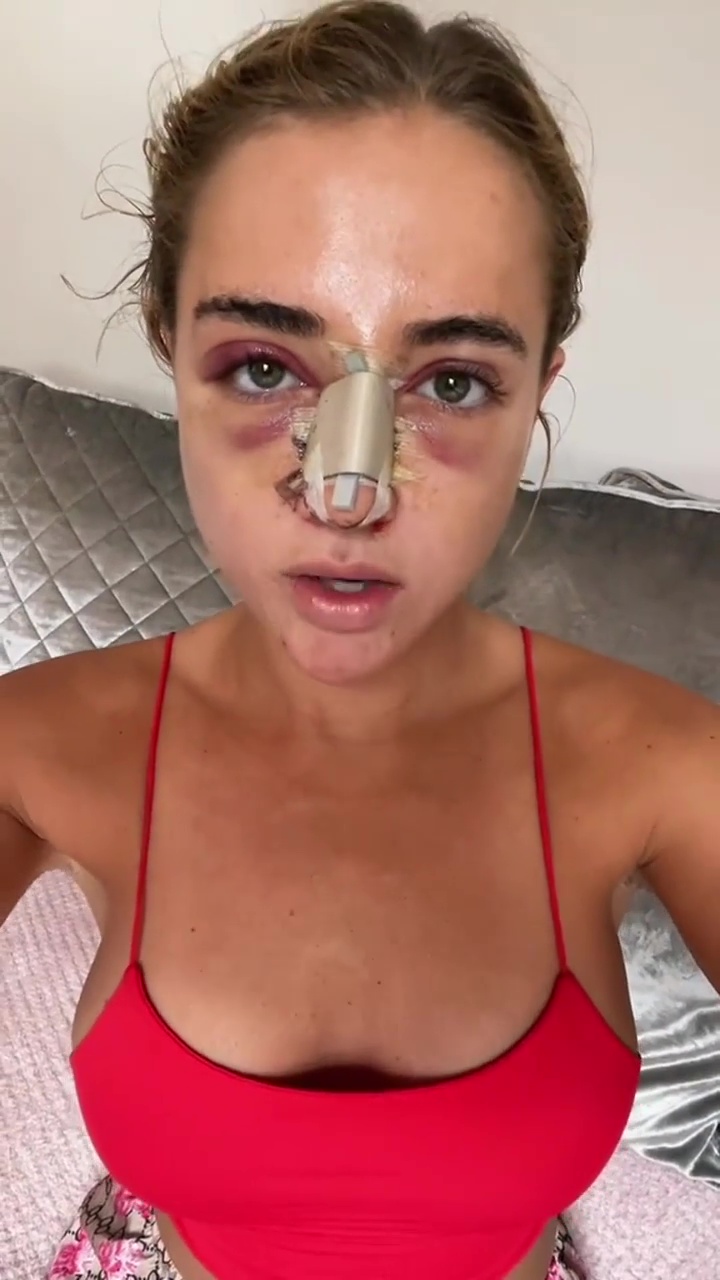 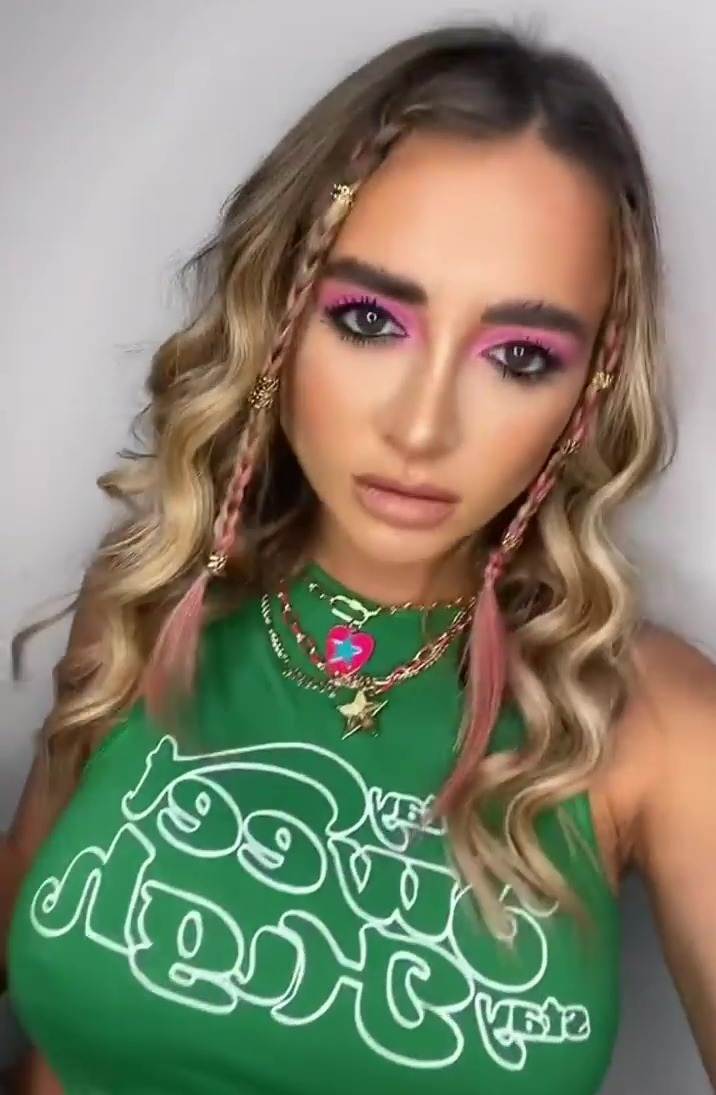 Speaking about her decision to go under the knife on her YouTube channel, Georgia said: “You are probably thinking your nose looks fine, you don’t need a rhinoplasty, why are you going for it.

“I don’t need one externally but internally, I do have a couple of issues.”

The reality star explained: “When I was younger, I broke my nose. I was messing about with some friends on a train, I was laying on the floor of the train, which was stupid and my friend, who had a broken arm at the time, went to lift me up and I smacked my nose on the pole and ended up deviating the septum inside.”

She went on to reveal that she had her first nose job shortly after finishing Love Island but decided to keep it a secret because she worried about being trolled.

Unfortunately, the first surgery wasn’t done properly so she decided to try again and use the doctor who performed her boob job.

After the procedure, Georgia was cared for by her mum as she waited two weeks to remove the bandages.

She revealed the surgery would cost £6000 because her nose was broken inside, as well as being fixed outside.

While, it will take a few months for the swelling to go down completely, Georgia said she was “so happy” with the results.

Before appearing on Love Island, Georgia was briefly on Towie alongside her best mate Fran Parman.

She later revealed she got dropped from the show because she was “always drunk” and they had to cut scenes because they didn’t understand her.

Since Love Island,  Georgia has become one of the most successful reality stars to date and has appeared on other telly shows such as MTV's The Challenge and Ex on The Beach. 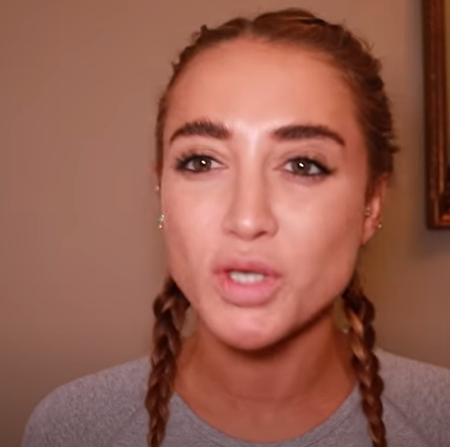 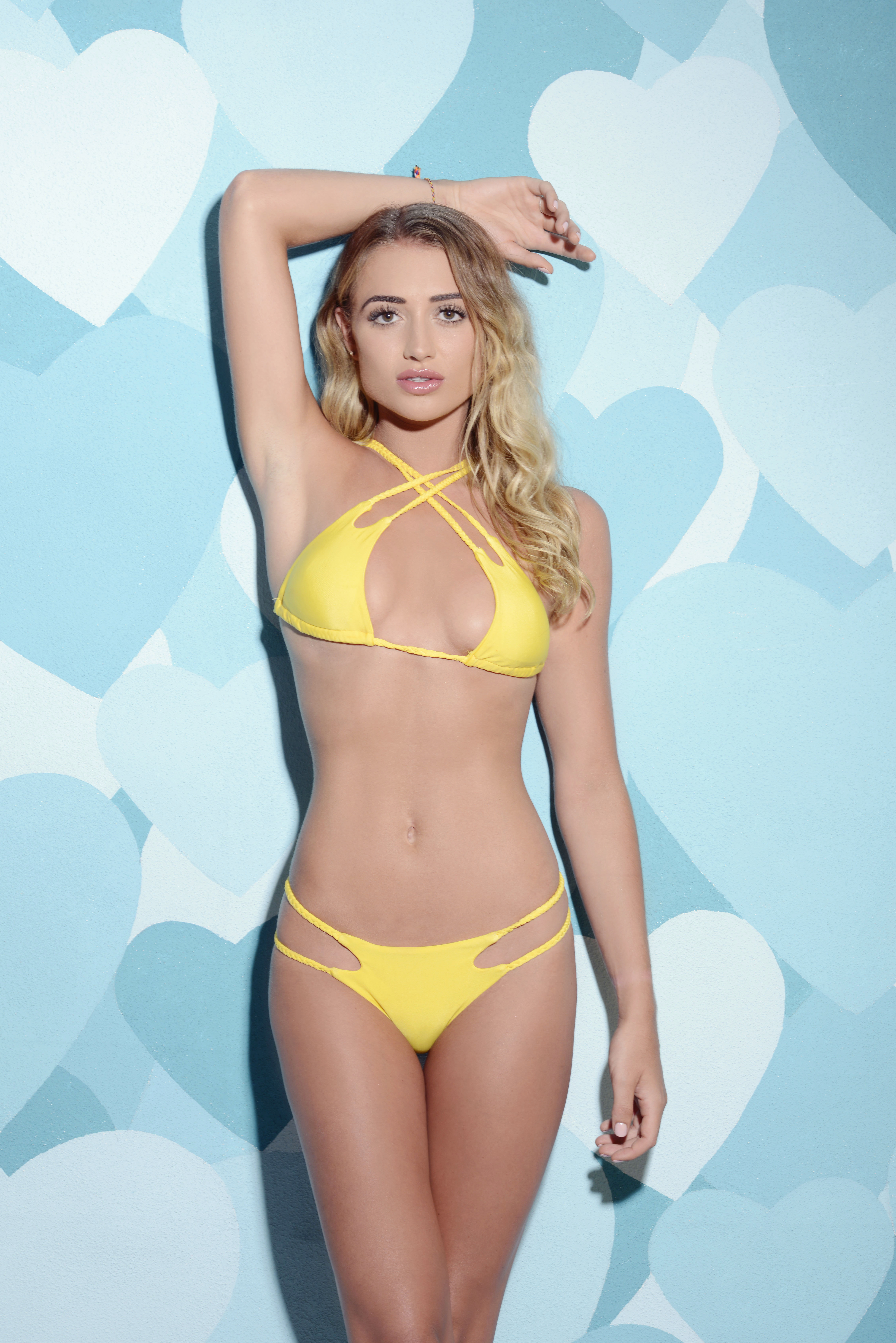