LOVE Island viewers have been left raging online after last night's dumping was left on a cliffhanger – and they'll have to wait until tonight to find out who was kicked off the show.

Yesterday, fans watched as Laura Whitmore arrived in the final moments and deliver a shock twist at the beach club. 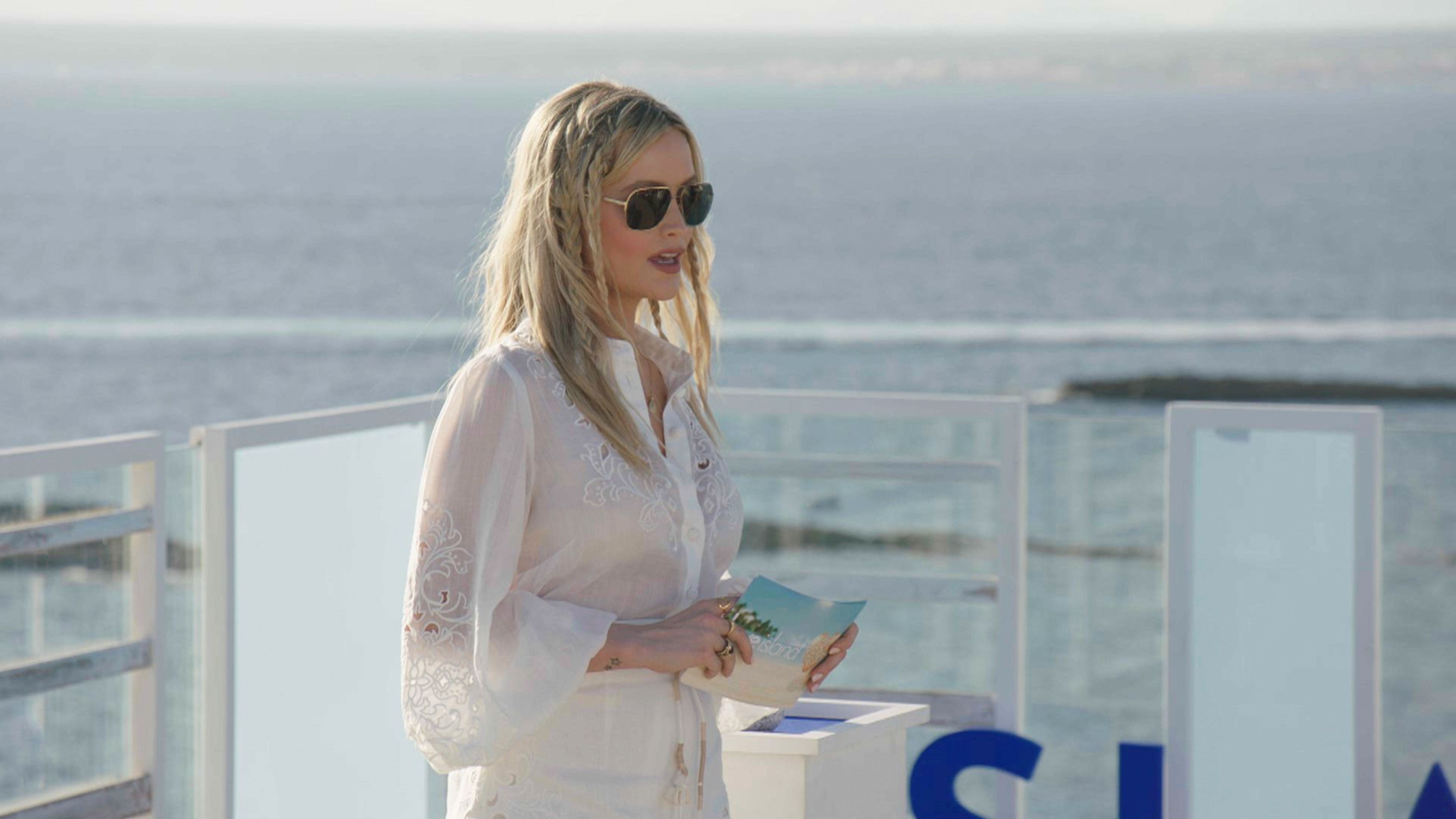 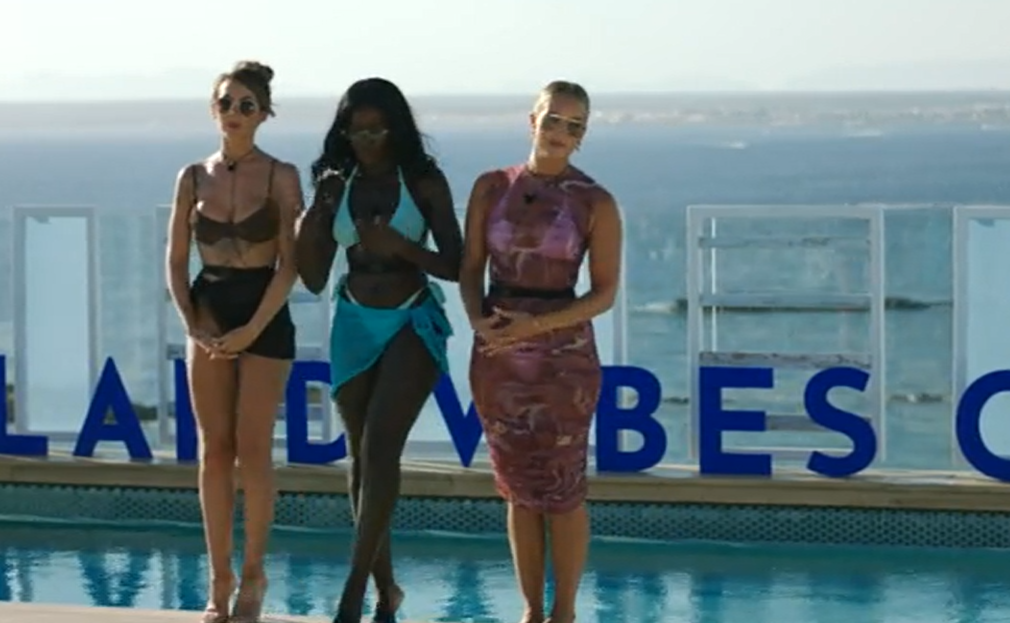 The presenter revealed that the three girls and three boys with the lowest votes from the public would face being dumped immediately from the villa.

Abigail Rawlings, Kaz Kamwi and Mary Bedford were called forward from the girls, before they were joined by Dale Mehmet, Jake Cornish and Tyler Cruickshank from the boys.

Laura then revealed: "However, only one boy and one girl will leave today, and that decision is in the hands of your fellow Islanders."

As the rest of the cast looked shocked, the show ended on yet another cliffhanger, meaning viewers have to wait until tonight to find out who was dumped, four days after the public vote closed.

Viewers took to Twitter to vent their fury over yet another cliffhanger instead of just revealing who has been dumped.

One penned: "Why is EVERY dumping left on a cliffhanger?? C’mon it’s getting boring now."

"Okay so love island gave us 45 minutes of wasted content, to then only give us 15 minutes of excitement and a cliffhanger," another wrote.

"These producers are the real villains".

A third shared: "Can I call OFCOM about the fact every single episode of love island is boring and serves nothing but leaves us on an unnecessary cliffhanger every single time."

"We voted 4 days ago i swear if there’s a cliffhanger," a fourth fumed.

A viewer added: "The vote was Thursday, 'cliffhanger' tonight and who goes on Monday's show. They really are dragging it out."

Despite the show's sudden ending, fans have already predicted that Mary, 22, and Dale, 24 – who are in the early stages of getting to know one another – will be the ones who are dumped.

Taking to Twitter, one viewer wrote: "Who’s guessing that Dale and Mary are leaving? It seems the islanders obvious choice."

Another tweeted: "Why let us vote then??? Clearly #Mary and #Dale are going! FFS! For once, just once, can WE actually decide?! I want #Jake out SO bad… maybe that’s just me. Anyway, I’m FUMING!"

A third added: "I can’t with these cliffhangers! Why ask the public to vote if the islanders get to choose? Obviously Dale and Mary going home. PREDICTABLE."

Viewers are also convinced the Islanders will choose to keep original girl Kaz as well as Tyler, who she has just rekindled a romance with.

Meanwhile it's highly unlikely the islanders would choose to split up Jake and girlfriend Liberty.

While Abi is currently coupled up with Dale, the fact that he's embarked on a romance with Mary means the islanders could choose to keep her so as not to split them up at such an early stage. 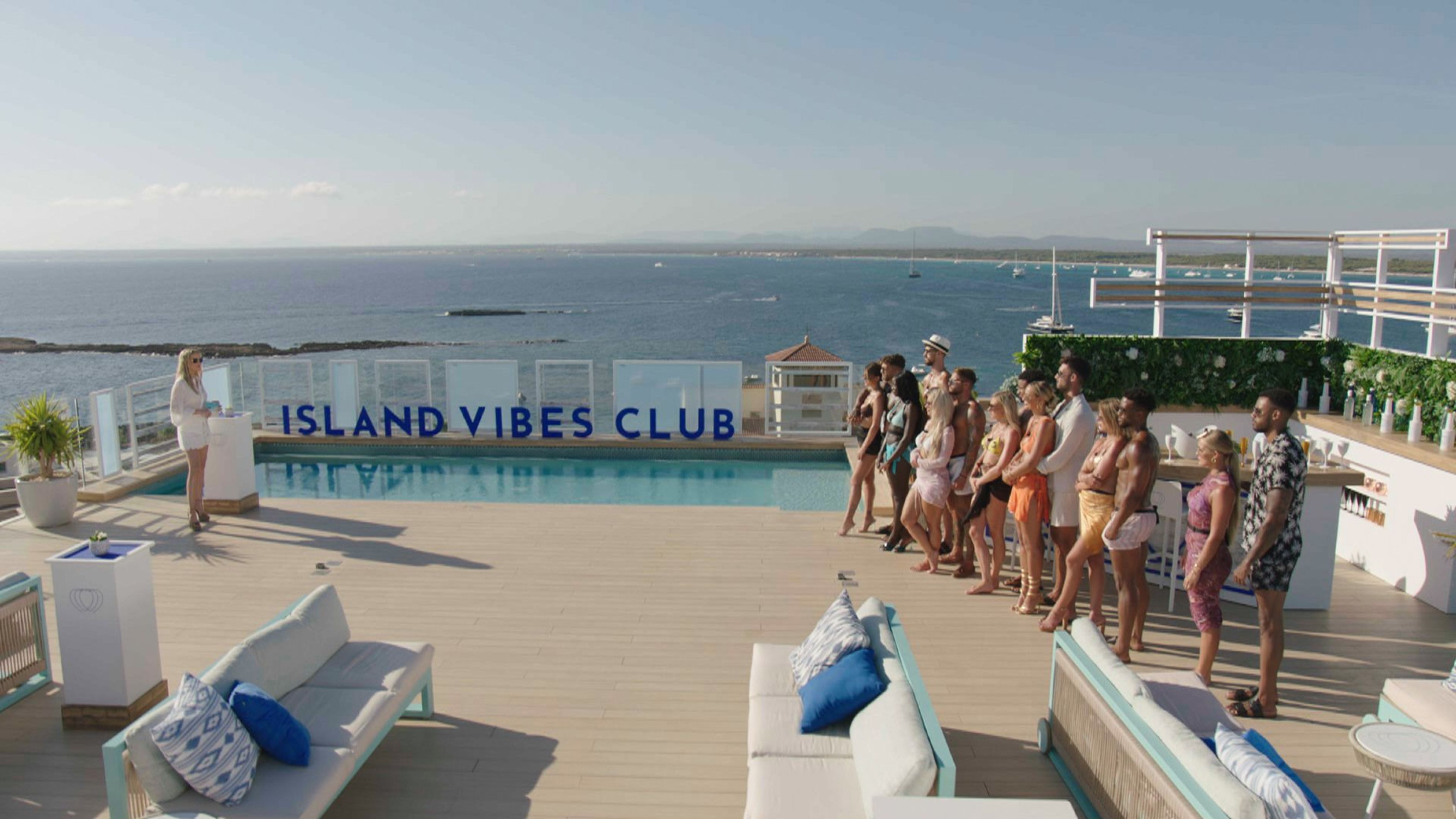