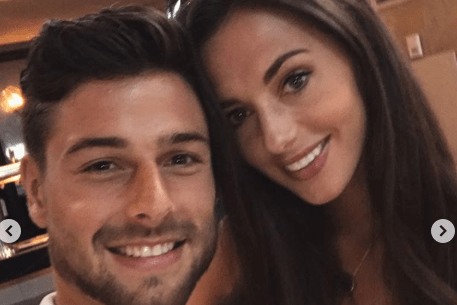 LOVE Island fans are convinced Tom Walker has a secret girlfriend of seven years because his Instagram account is full of loved-up pictures with her.

The 29-year-old model, who entered the villa last night, was dating Chloe Rayner prior to entering the villa and causing a stir amongst Maura and Elma. 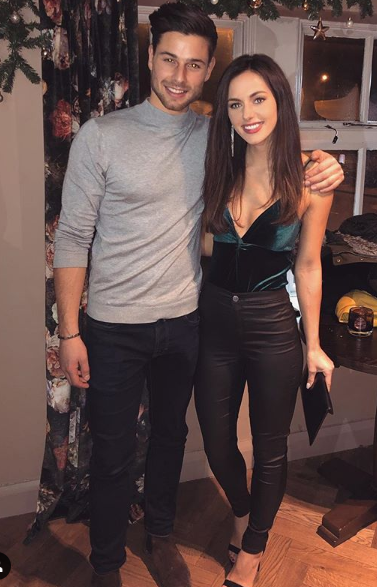 Over the years the hunk has shared numerous images with the stunning woman as they visited places around the world including Cuba and The Alps.

“We’ve had ups and downs over the years but definitely more ups. Some unreal adventures and loads of amazing memories. Thank you for being a part of my life.

“You’re an incredible person, you’re stunning, sexy, kind and sweet! Everything about you is stupendous! Hopefully we’ll be in the same country this time next year Love you.” 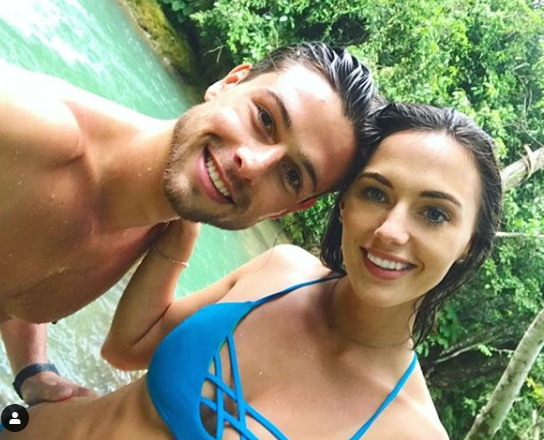 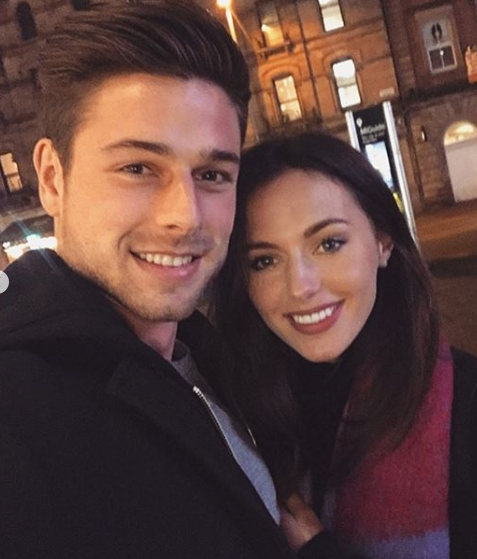 On her birthday last year , he opened up about their lengthy romance saying: “Happy Birthday to this absolute dreamboat!

“Thanks so much for putting up with me and for sharing so many amazing memories. You’re beautiful inside and out. I can’t wait to see you, squash this distance and actually be together! Love you.”

The couple’s relationship appears to have struggled with Chloe living in Ohio and Tom last posted a picture with her on December 25. 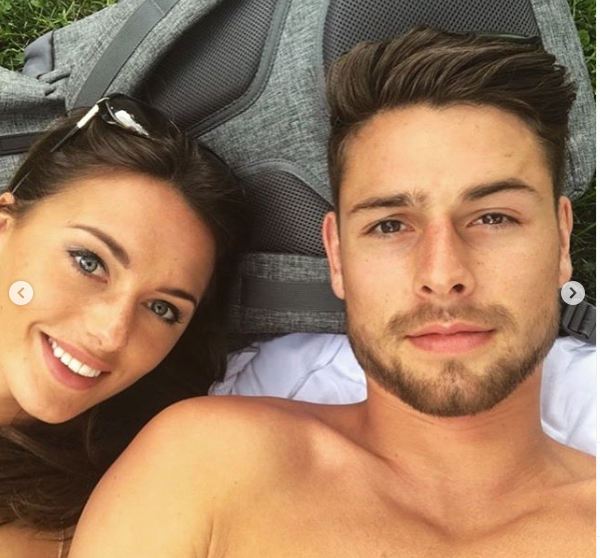 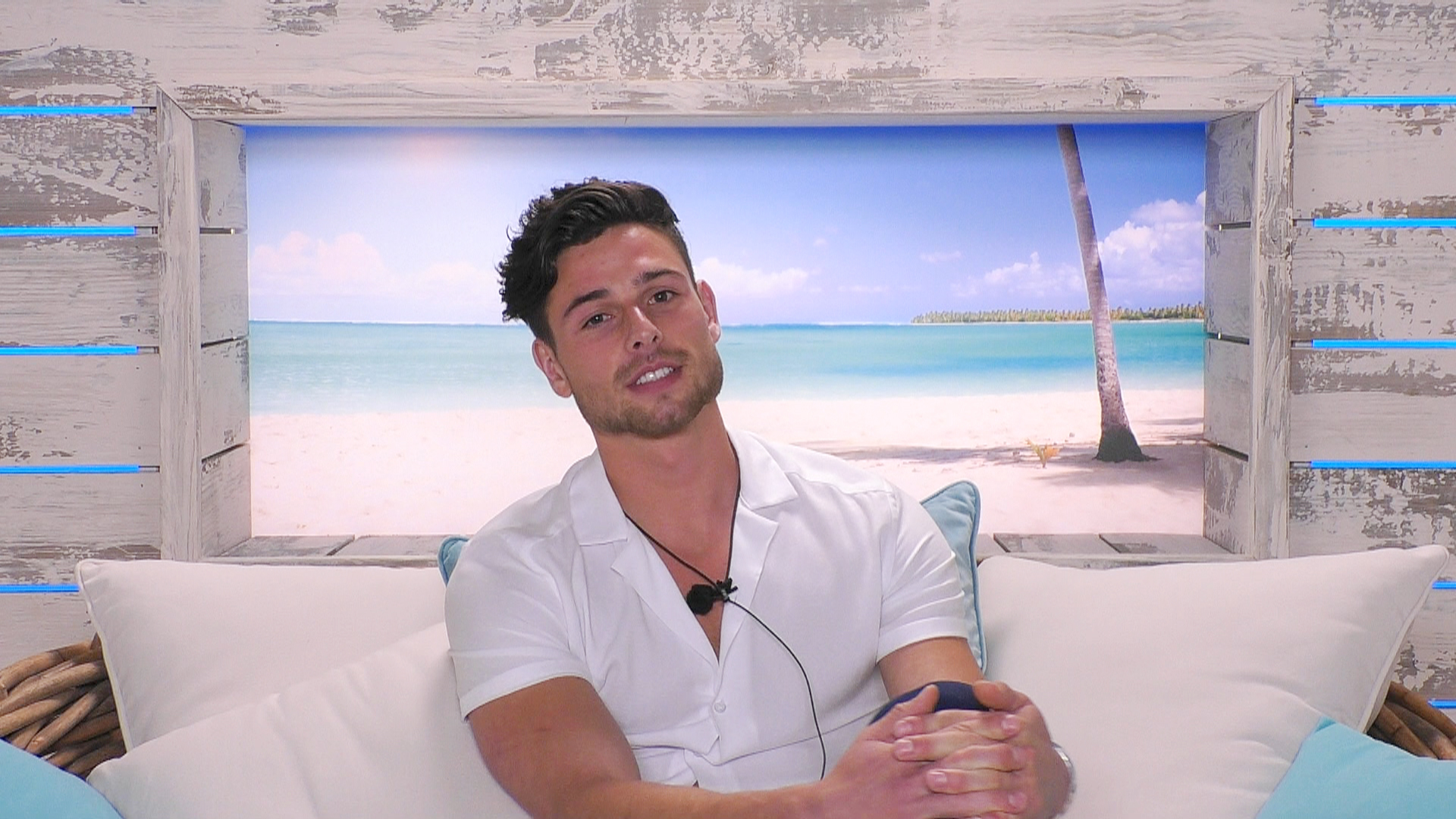 Fans aren’t so sure it’s really over though and they took to social media to discuss his relationship status.

One person cheekily asked: “Is your gf going into @loveisland to?”

Another wrote: “Interesting. .. bet they haven't broke up. @chloeraynerxx.”

While someone else added:  “So who tf is that?! Isn’t he like supposed to be single to be in love island, this boy just wants the publicity.”

On last night’s show Tom caused a stir when he made advances on Elma despite Maura trying to lay claim to him.

Love Island has confirmed that Tom is single.