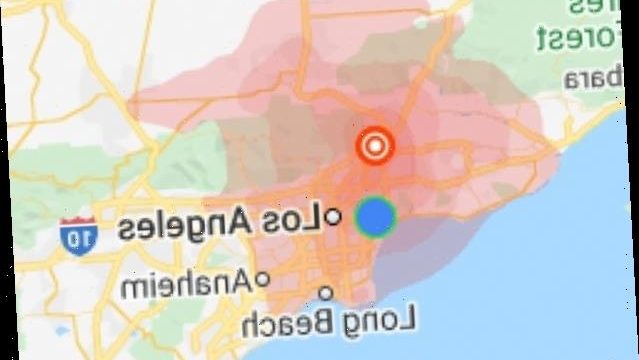 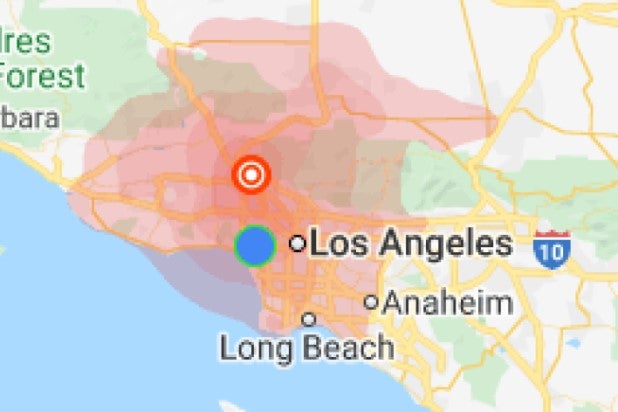 Southern California residents were rocked by a series of earthquakes Thursday morning.

The first occurred at 4:30 a.m. PDT near San Fernando, waking many residents from their sleep. According to LA QuakeBot, it was 4.5 magnitude quake. Over a dozen aftershocks followed.

A 3.9 magnitude quake occurred at 6:50 a.m. centered near Pacoima, which neighbors San Fernando. Given its proximity to the first major quake, it may be a strong aftershock.

Rattled residents took to Twitter and the topics “earthquake” and “I hate it here” started trending.

See how Hollywood responded to the earthquakes below: