LOOSE Women's Stacey Solomon revealed she felt ashamed of her baby bump as a pregnant 17-year-old. 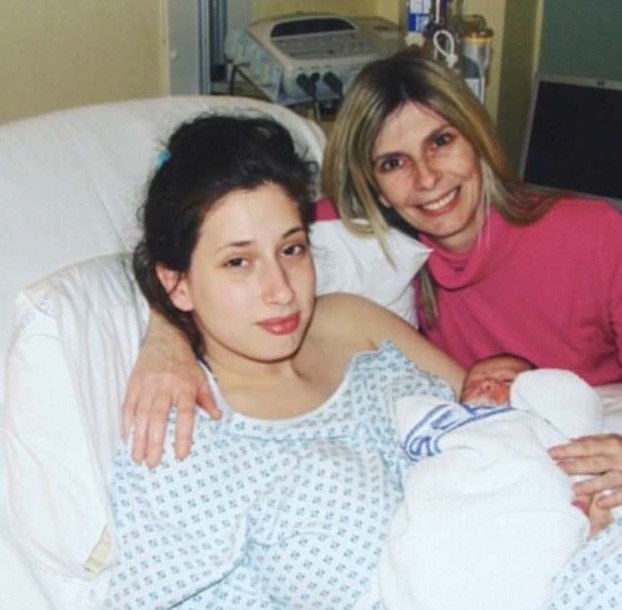 Speaking on today's show, mum-of-three Stacey said: "I adore my children, I loved giving birth and having babies. I would love to do it again.

"I don’t love being pregnant and I really hate saying that. It's not because I'm ungrateful. I think about all those people who would give anything to be pregnant.

"It feels like something has taken over my body, I don’t have control any more and everyone is looking at me. The teenage mum looks were like…"

The rude stares knocked Stacey's self-esteem and it still affects her to this day. 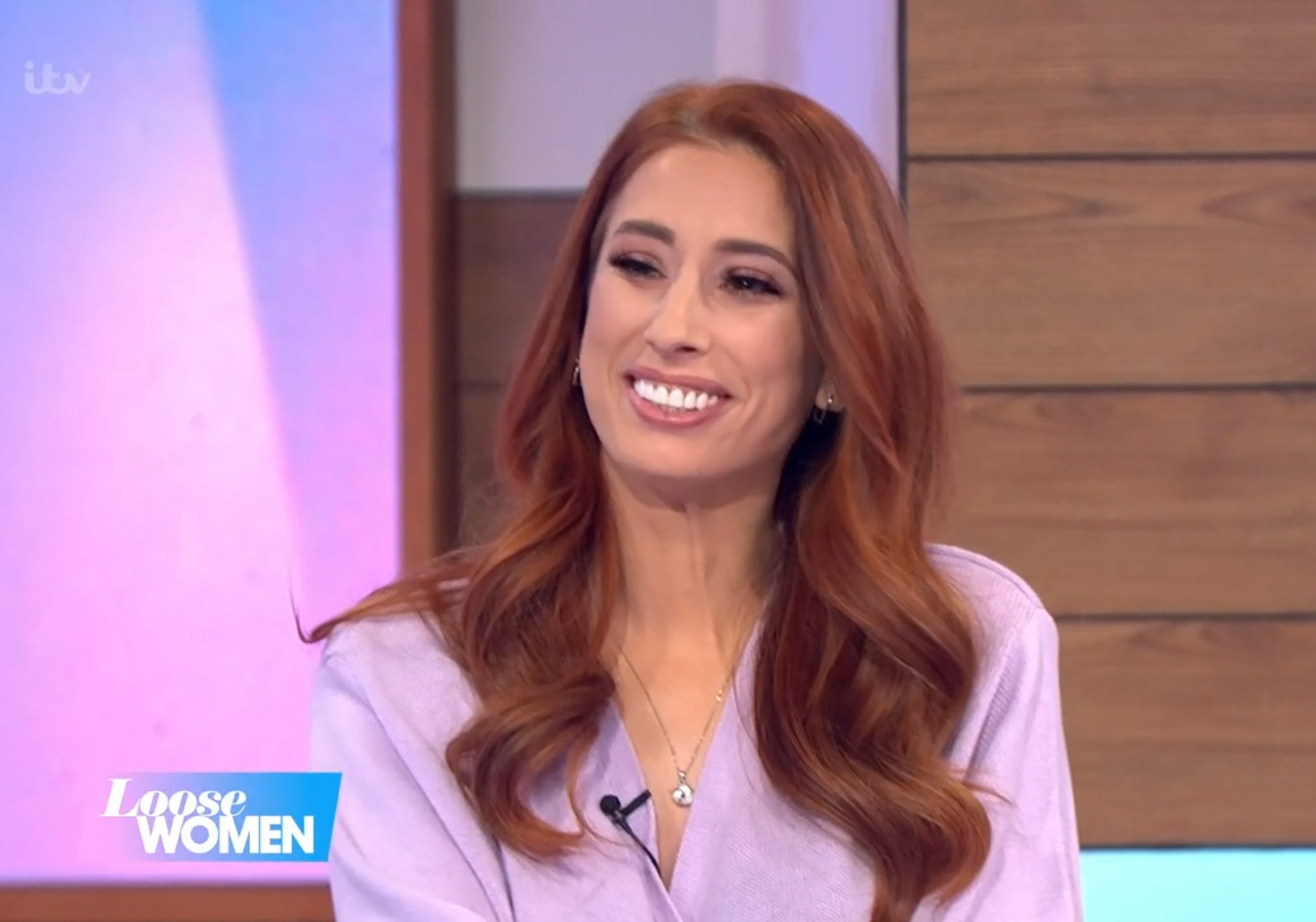 "I just remember feeling so ashamed," she continued. "I know that sounds awful but when I was pregnant with Zach, all I  felt the whole way through was shame. I looked like a baby as well. I looked about six.

"I think people just looked and were like, 'ugh, why is she pregnant?' Maybe it's a bit of a trauma I just haven't addressed."

Stacey has spoken candidly of being a teen mum in the past. 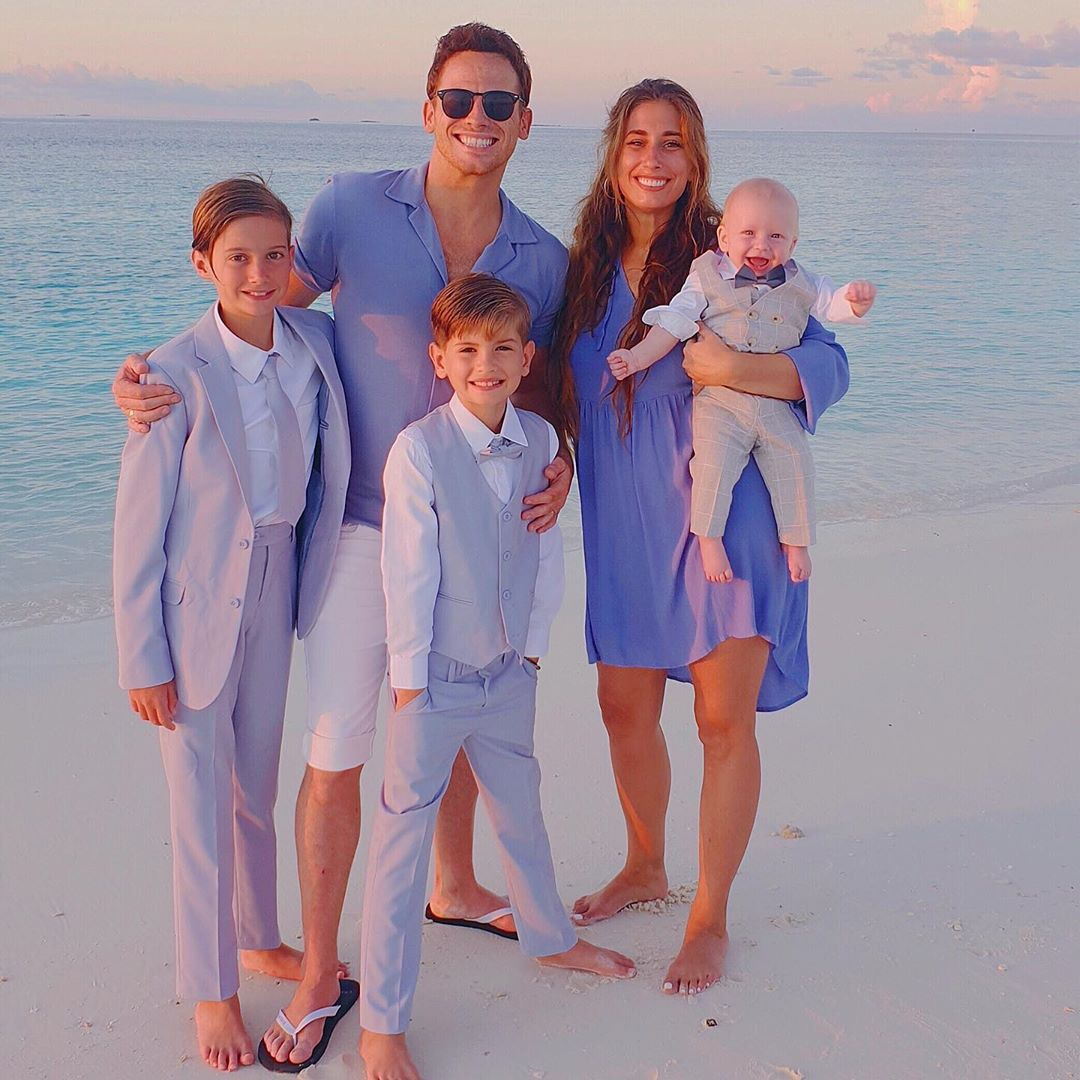 In 2019 she told how her step-mum bought her a pregnancy test after she couldn't stop "gagging" in a cafe.

"The thought that my parents knew I'd had sex made me die," said Stacey.

Despite them being unhappy about the situation, they didn't put pressure on her to get an abortion. 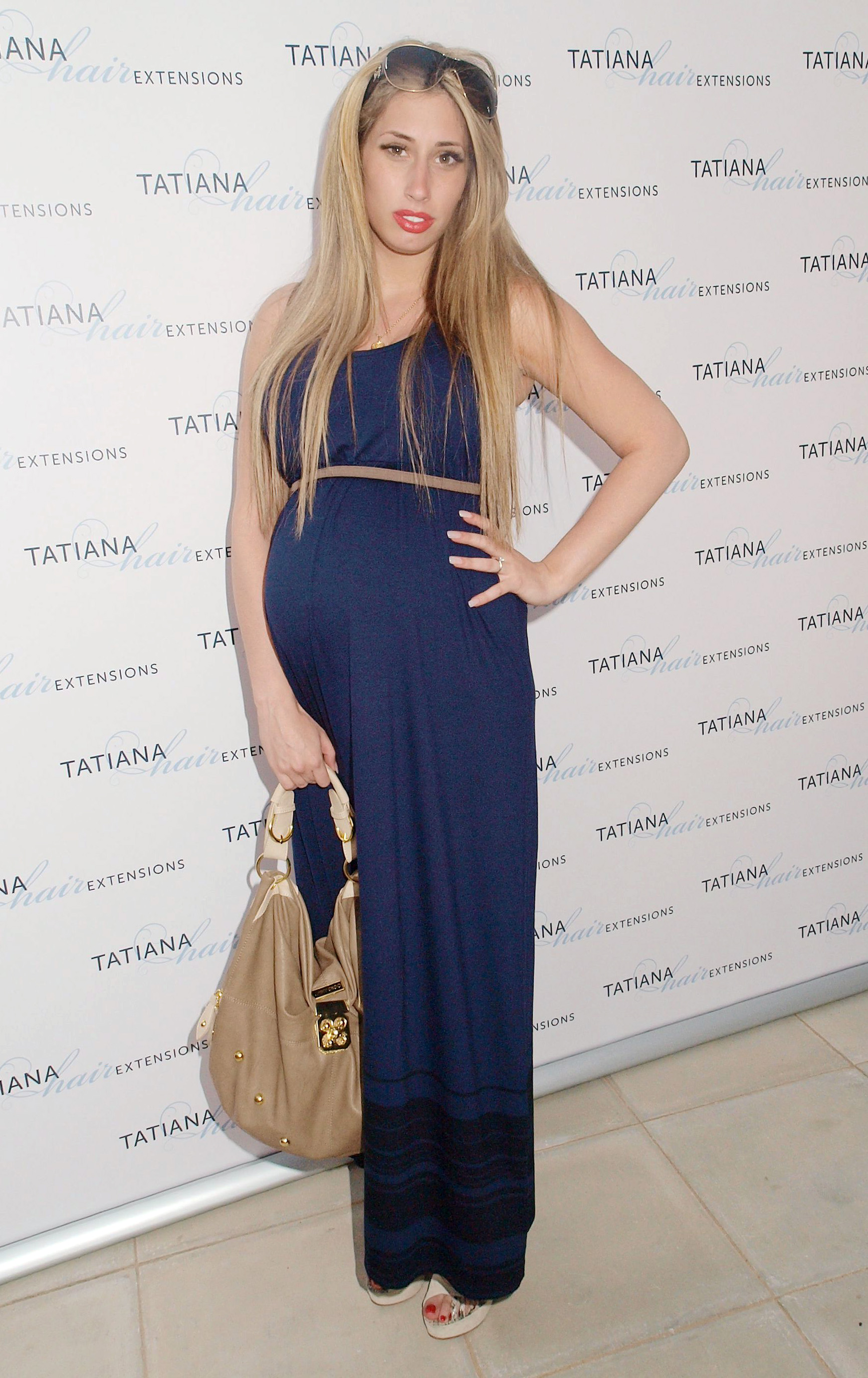 She said: "Even though they were really upset with me, and hurt and disappointed, they never told me whether I should go ahead and have the baby or not have the baby.

"Which at the time was absolute turmoil because all I wanted was for my mum and dad to tell me what to do."

Stacey got engaged to Joe Swash over the Christmas period. The couple have a son called Rex, one, while Stacey has son Zach, 12, and Leighton, eight, from previous relationships, and Joe has a son called Harry, 13.