LOOSE Women's Brenda Edwards choked back the tears as she read out a hugely touching letter sent by King Charles following the passing of her son Jamal.

The ITV presenter, 53, is still grieving the loss of her music mogul and entrepreneur son, who died in February at the age of 31. 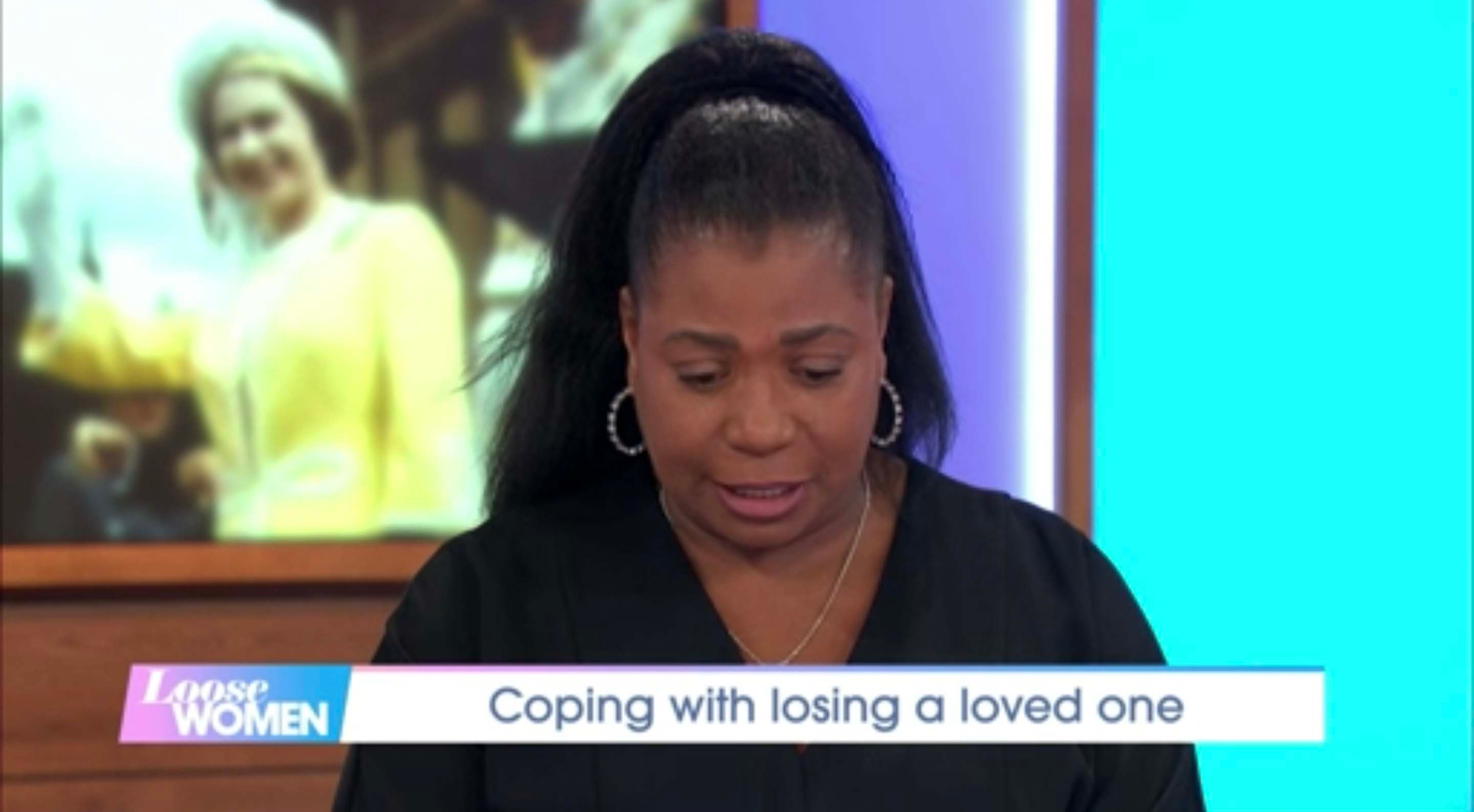 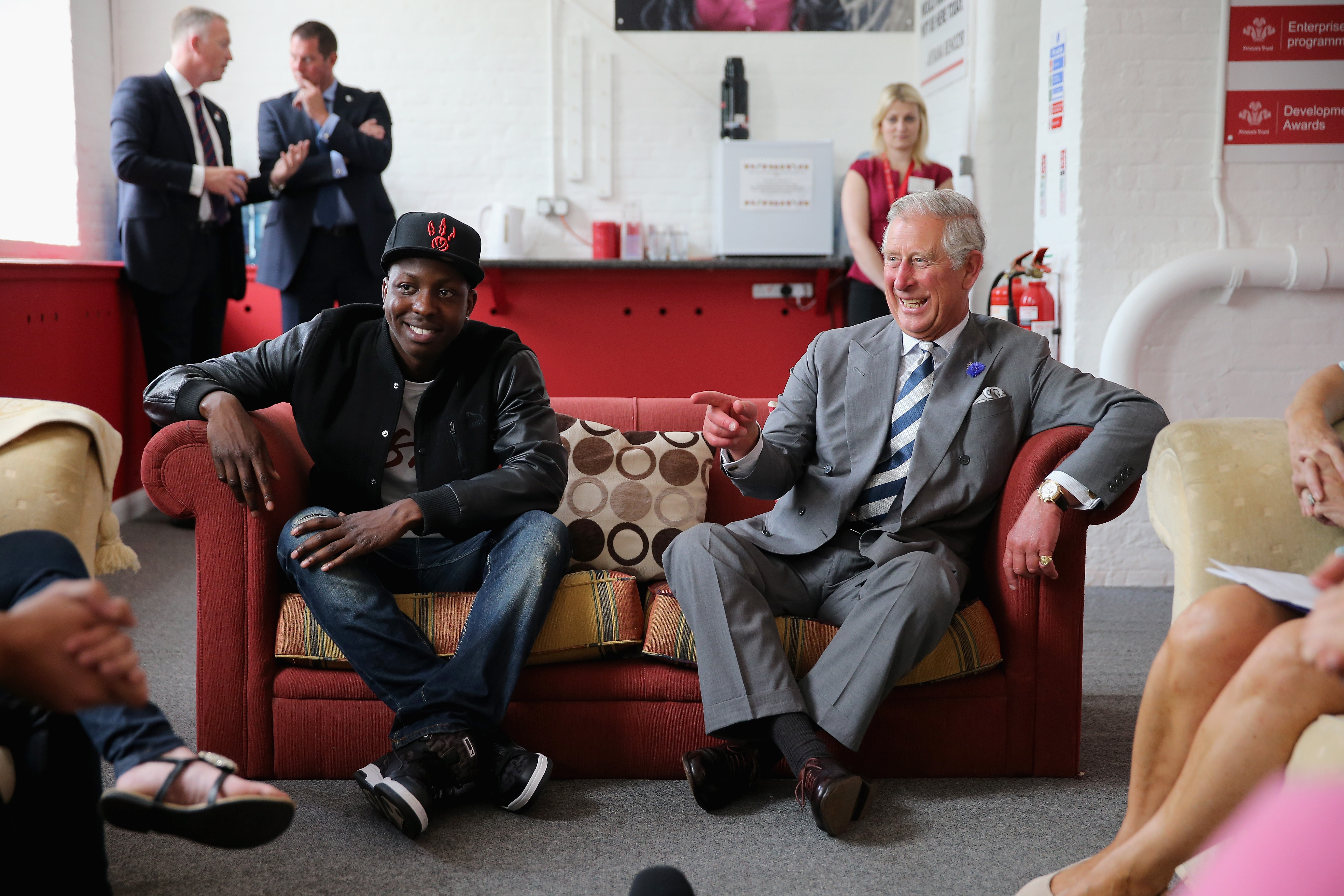 The music pioneer was Loose Women star Brenda's eldest child and received an MBE at the age of 23 for his services to music – in addition to his role as a Prince's Trust Ambassador.

It was this close partnership with the now King Charles, 73, which saw a heartfelt letter arrive at Brenda's home after her son had passed.

She opened up to the ITV show, which has made its return to the schedule following the passing of Queen Elizabeth II.

Bravely battling her emotions, Brenda told how she was left "shaking" after receiving a letter from Clarence House, hand-delivered by a man in a suit. 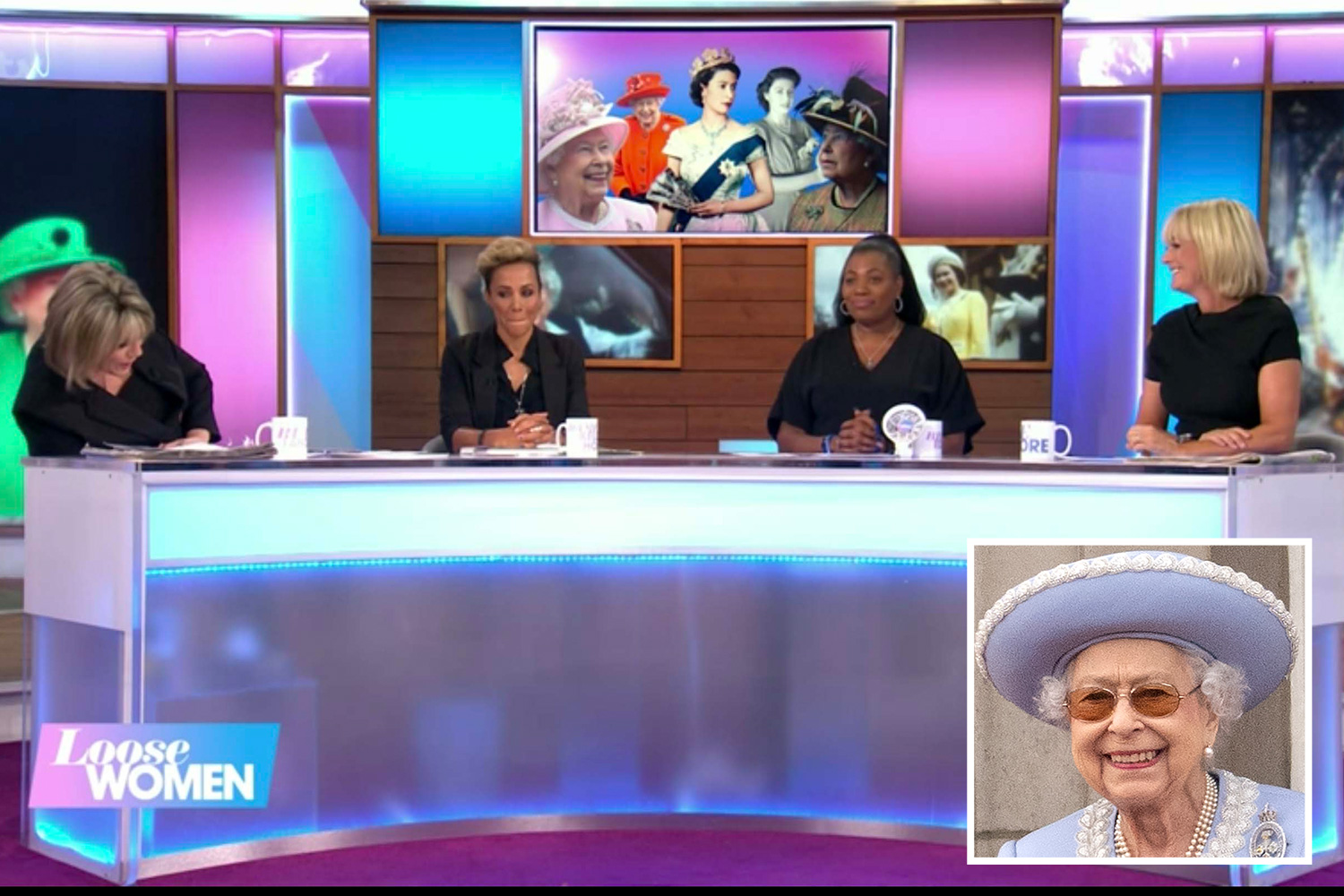 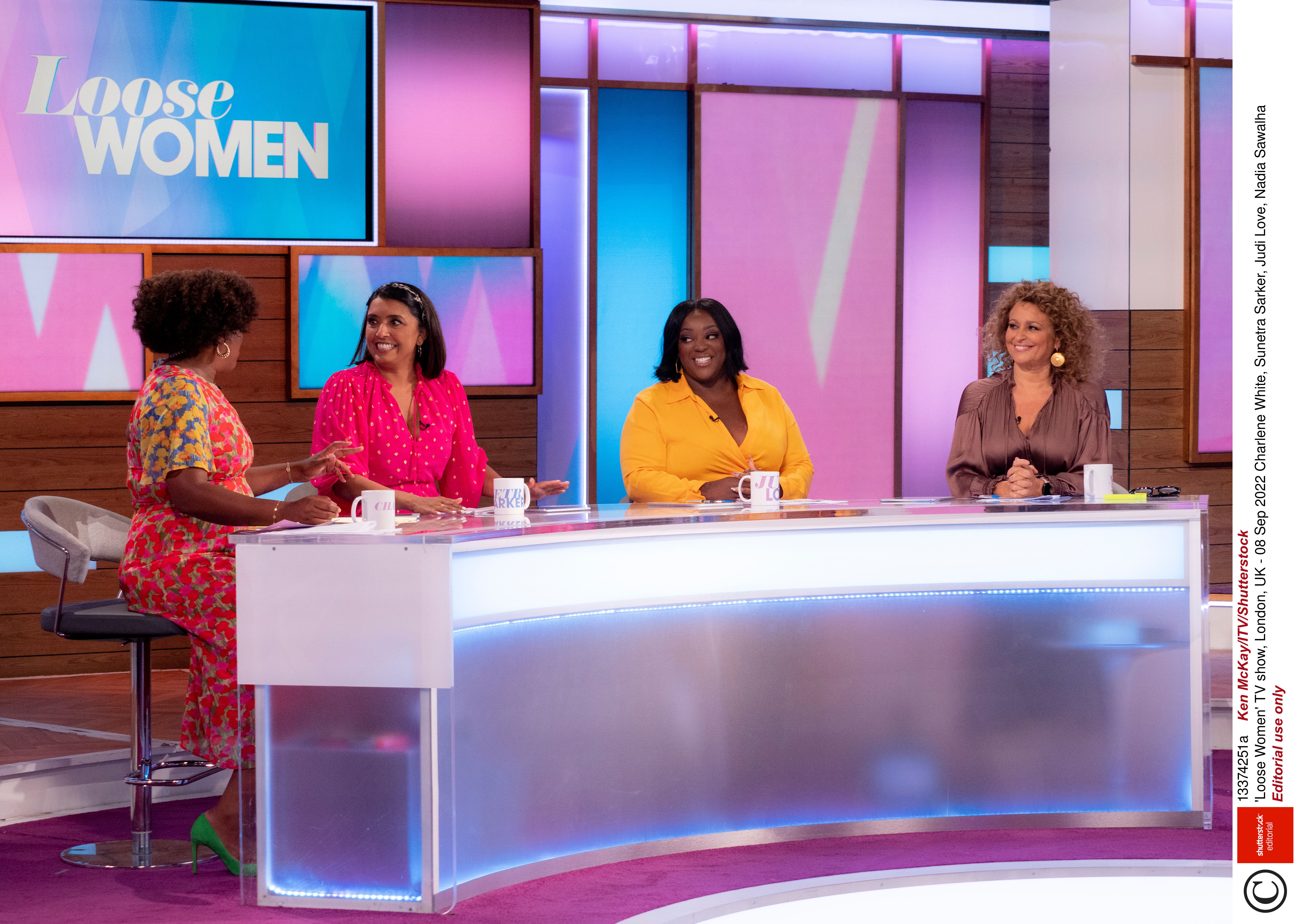 She told how King Charles had written he was "desperately sorry" for the loss of her "dear son", and how he sent his "deepest sympathies."

He wrote: "You and the family are so very much in my thoughts and prayers."

King Charles went on to talk about his work with Jamal and the trust, making the letter particularly personal.

Brenda said: "It meant a lot to me, because of Jamal's work with the Prince's Trust." 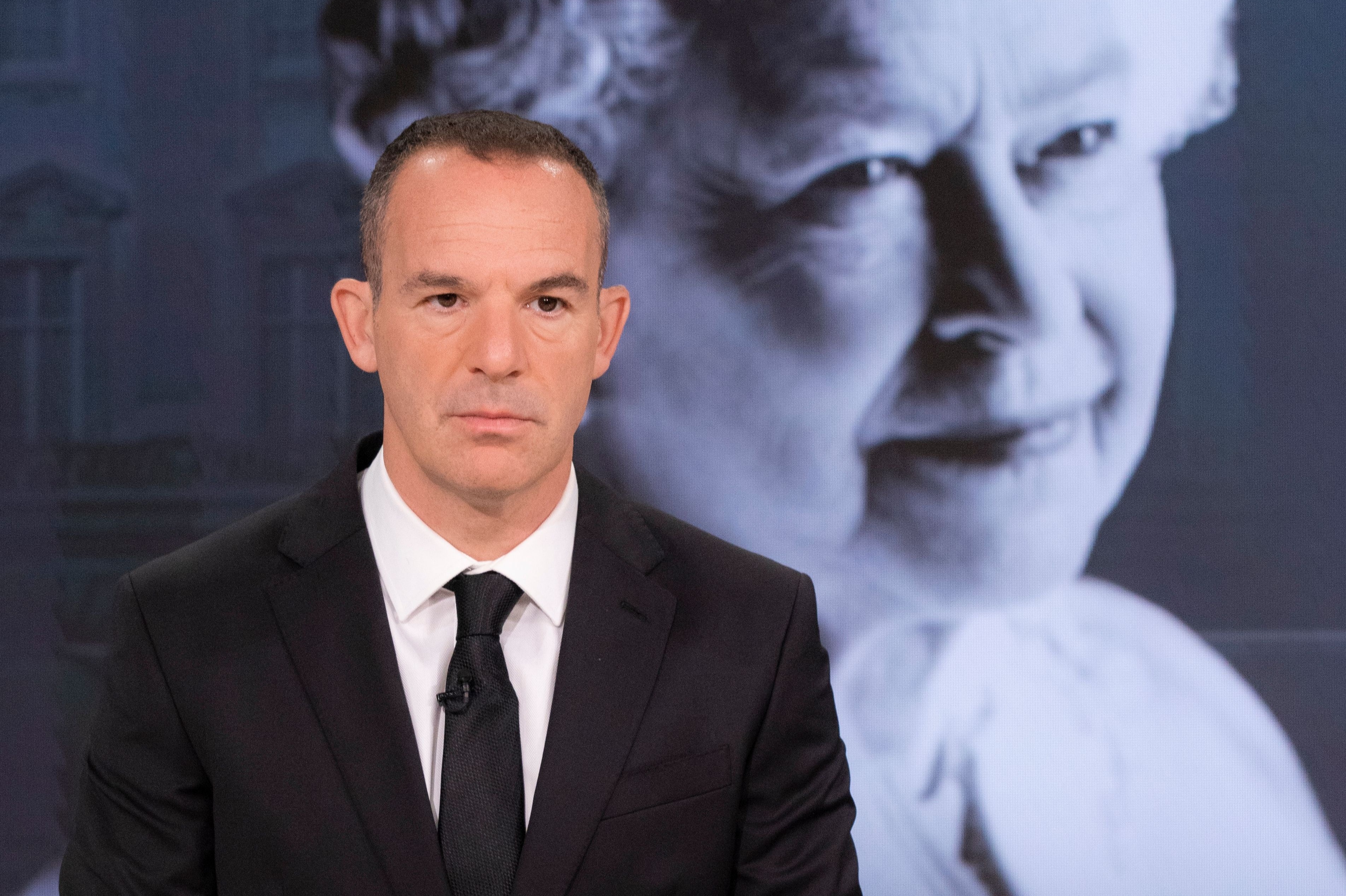 After reading the letter, she added: "I am still going through the grieving process and that's not going to change, I don't think.

"The one thing I was brought up to do was to pick yourself up and dust off your shoulders, and to try to get on with things."

Edwards, from Luton, set up his iconic music and culture content platform SBTV when he was just 15 years old after being gifted a camera for Christmas.

It helped launch the careers of dozens of household names – including Emeli Sandé and Dave, as well as Ed and Jessie J.

In August, his cause of death was revealed as a cardiac arrest.

The special episode of Loose Women was in honour of King Charles' mother, Her Majesty, who died peacefully at the age of 96 on Thursday September 8, with her family by her side. 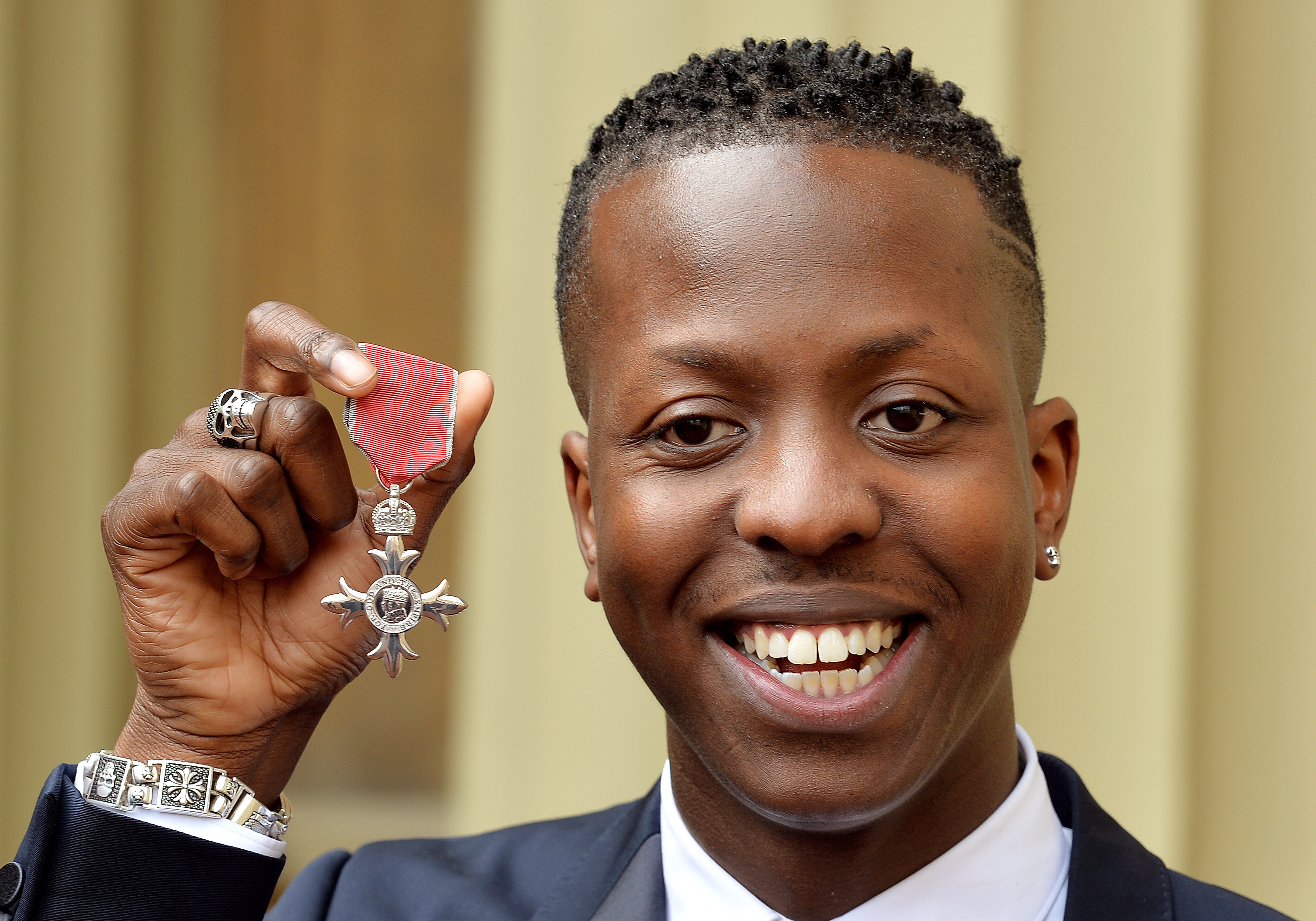 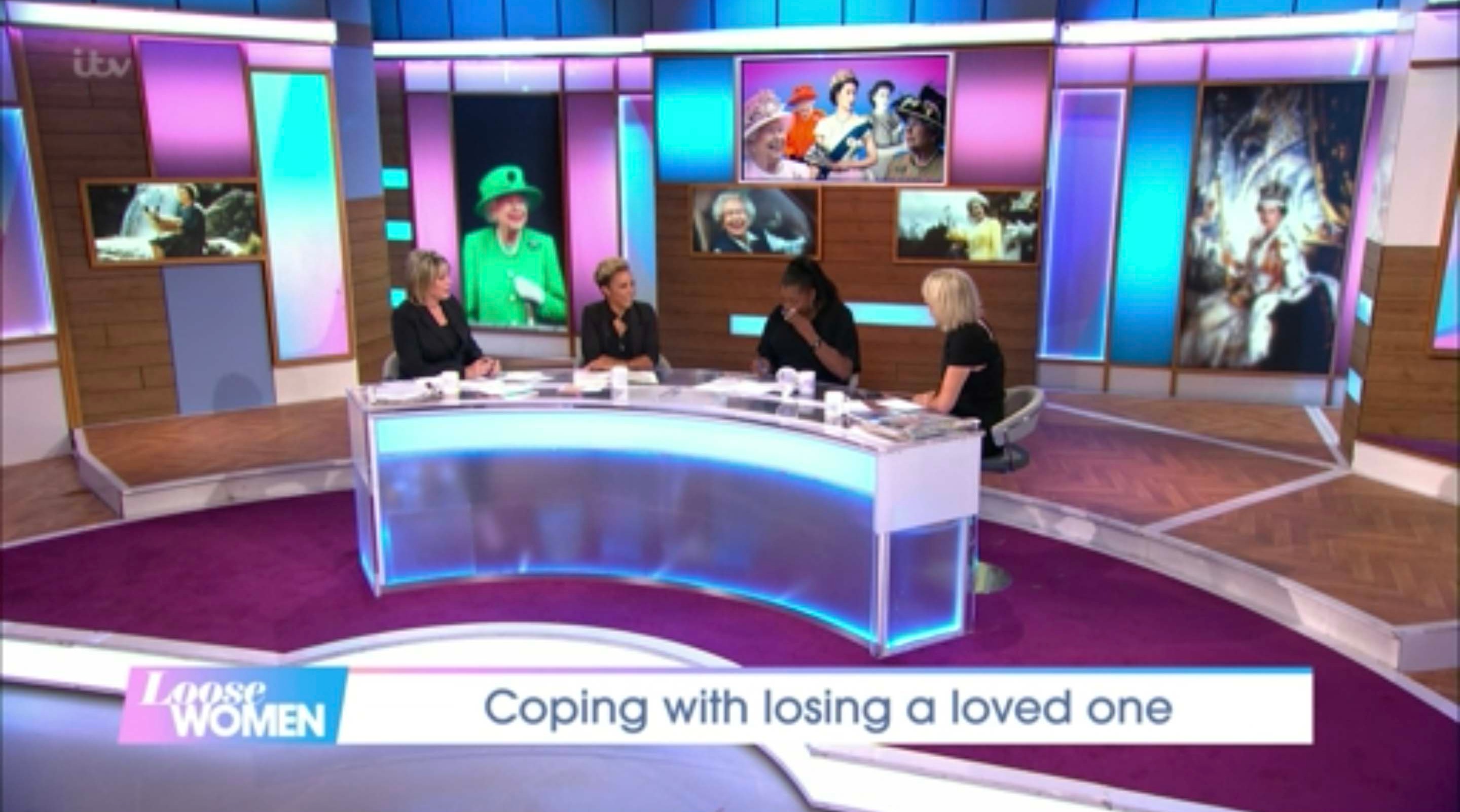 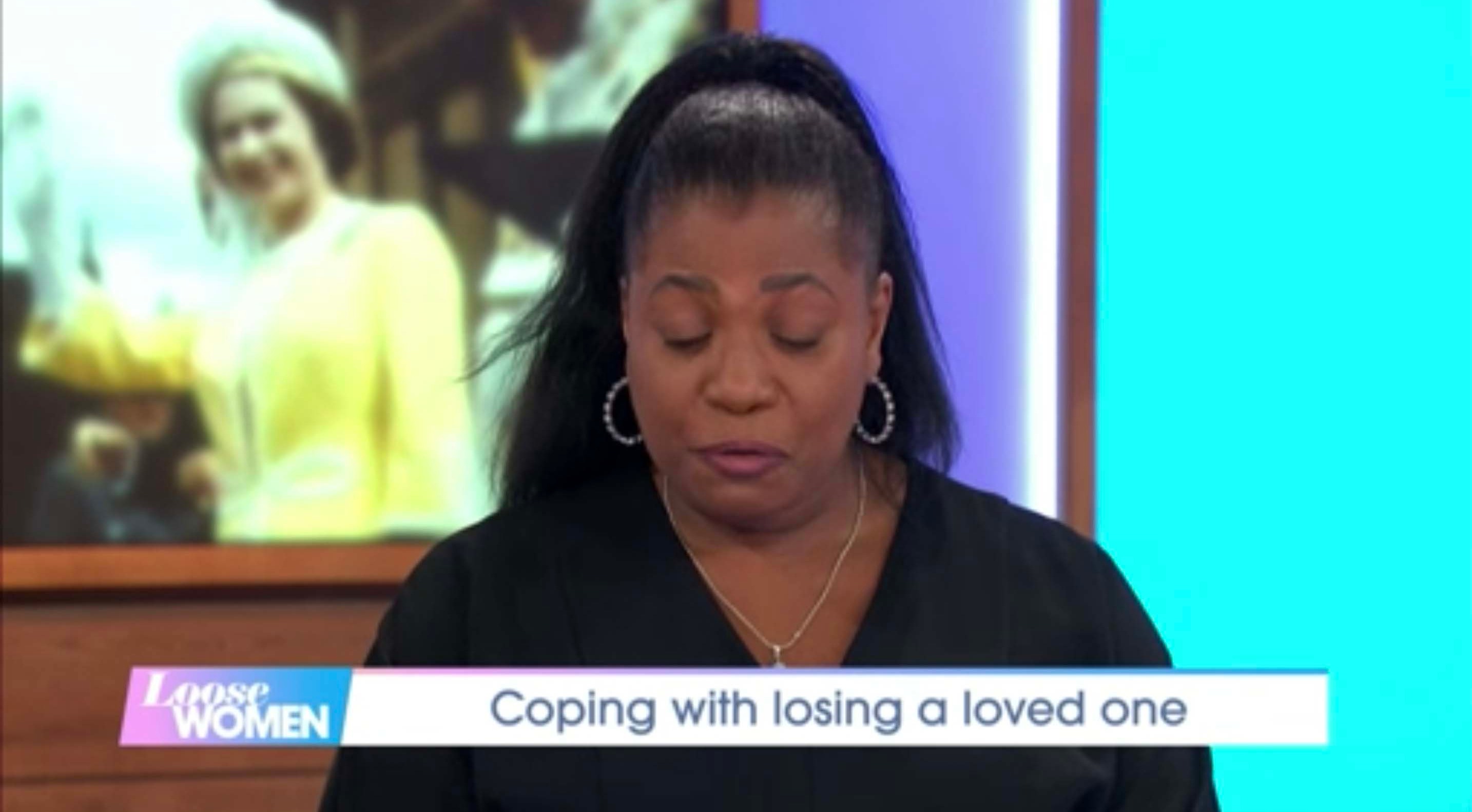