FANS of Carole Baskin were left angered after an interview fail on Loose Women.

Viewers took to Twitter to complain about the absence of the US star after her interview was a no-go. 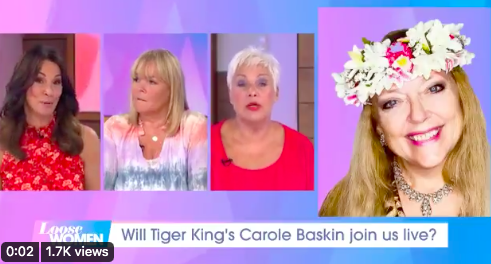 The TV star, 59, cancelled at the last minute following her debut on Dancing With The Stars.

During the show, an advert featuring her late husband's family was shown appealing for help around his 1997 disappearance and offering up £77,000 for any leads – while also inquiring if Carole Baskin was involved.

Carole allegedly said of the advert: "I haven't seen it, but I'm not surprised.

"Spending time worrying about what I’m doing is probably not a really good use of your time." 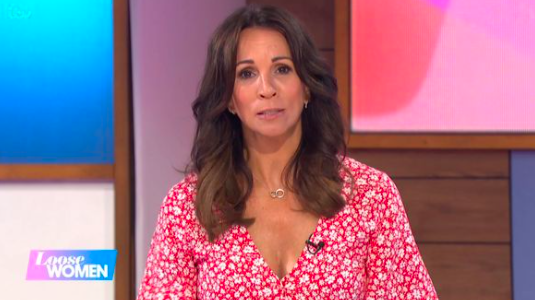 In a pre-recorded clip the Loose Women panel were seen waiting for Carole to call.

A frustrated Denise Welch said: "I've come all the way down from Cheshire for this!"

Andrea said: "We were here waiting for 45 mins… she is in America and the team were trying to get through to her.

"There was an advert played on Dancing With The Stars which involved the family of her former husband which may have unnerved her. 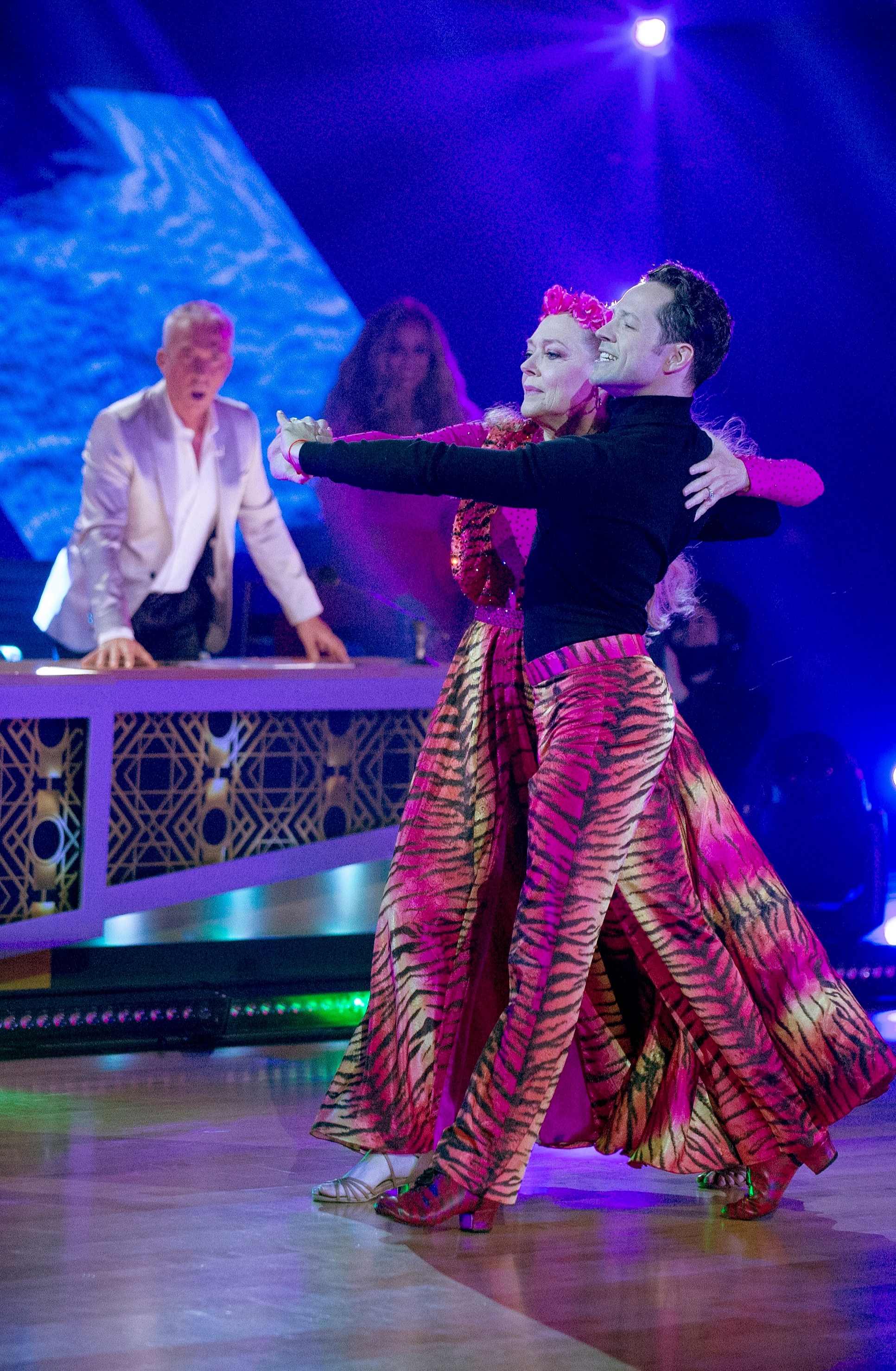 Carole allegedly emailed saying: "I am so sorry I screwed up my ever changing schedule and my phone is ringing off the hook after being supportive or wanting interviews."

One viewer seethed after her absence: "Don't blame the time difference (she managed to 'commit' knowing this), don't blame an advert we probably weren't likely to have seen, have some manner."

Another raged: "Sorry but how the f*** has #LooseWomen been allowed to advertise Carol Baskin appearing on their show all morning knowing that wasn’t going to happen." 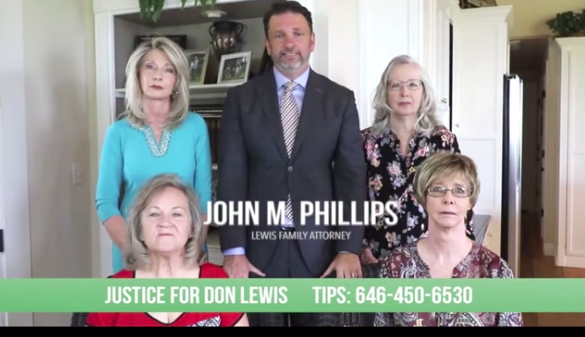 One fumed: "What a s*** show… Wtf #loosewomen so I've just sat though all that waiting for Carol Baskin and the drama and there isn't again."

Another inquired: "Why was the whole Carole Baskin interview made such a big deal of there?! Struggling for content maybe?"

"Carole Baskin has apparently promised to give #LooseWomen her first UK exclusive interview? First the exclusive ‘Coronavirus whistleblower’ and now this…"

"Wait so Carole Baskin ain't gonna be showing up today Damnit LooseWomen you clickbaited me & Willow."

Host Andrea McLean said: "Carole has denied any involvement in her husband's disappearance, he has formally been declared dead, she is now remarried." 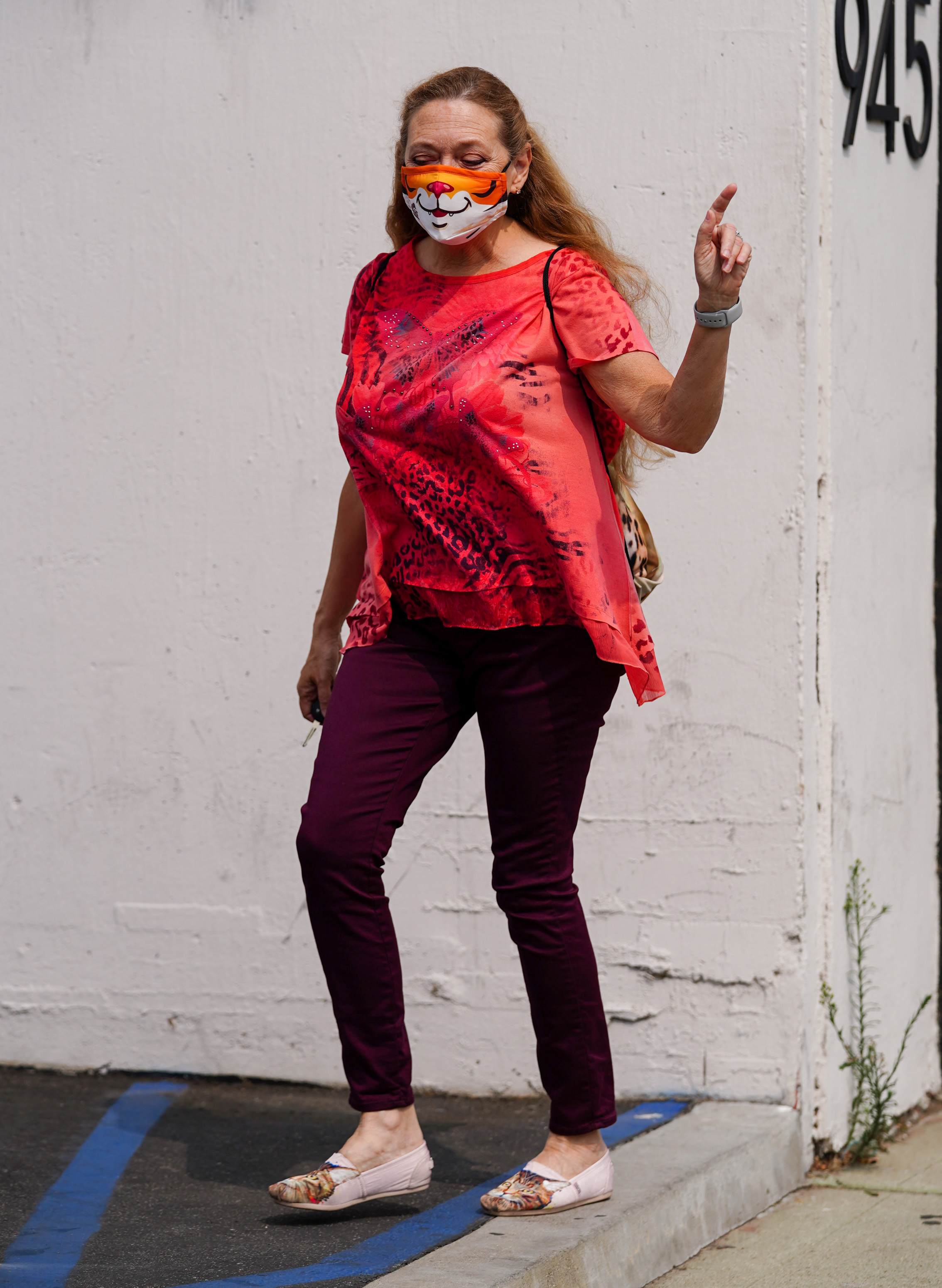 Carole has been accused of being be­hind the 1997 death of her millionaire husband Don Lewis.

Carole got most of her husband’s £4.5million estate after he was declared dead in 2002.

In Netflix’s Tiger King series, Joe Exotic claimed she fed Don to tigers at her Big Cat Rescue animal park in Florida. She denies the allegation. 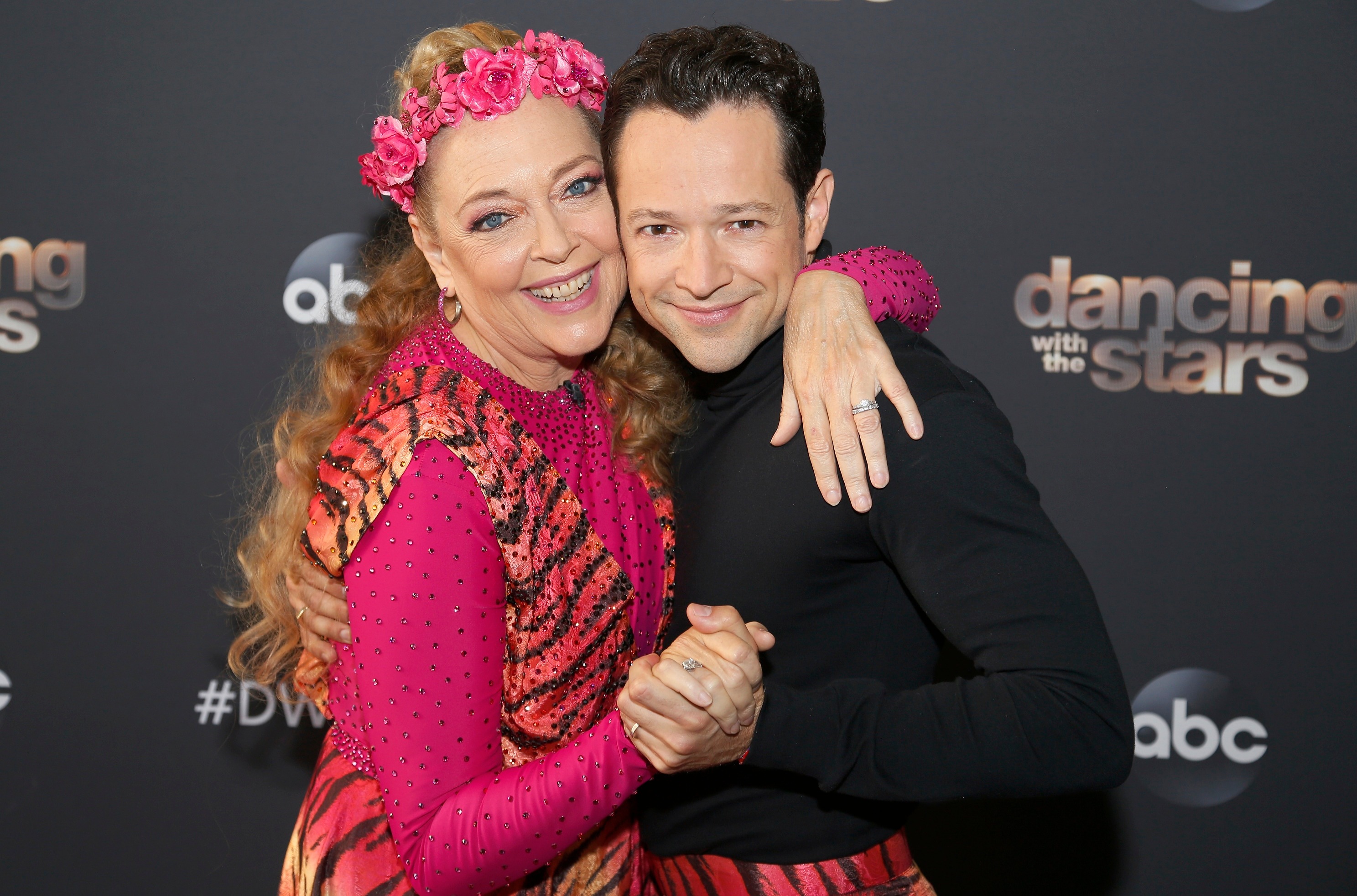 Daughter Donna said: “We need to know what happened to our father.”

"They deserve justice. Do you know who did this or if Carole Baskin was involved?”