LOOSE Men panellist Ore Oduba has revealed how he broke down in tears earlier this week after suffering from a panic attack.

The television host was part of the panel on ITV's special edition of daytime TV show Loose Women to mark International Men's Day. 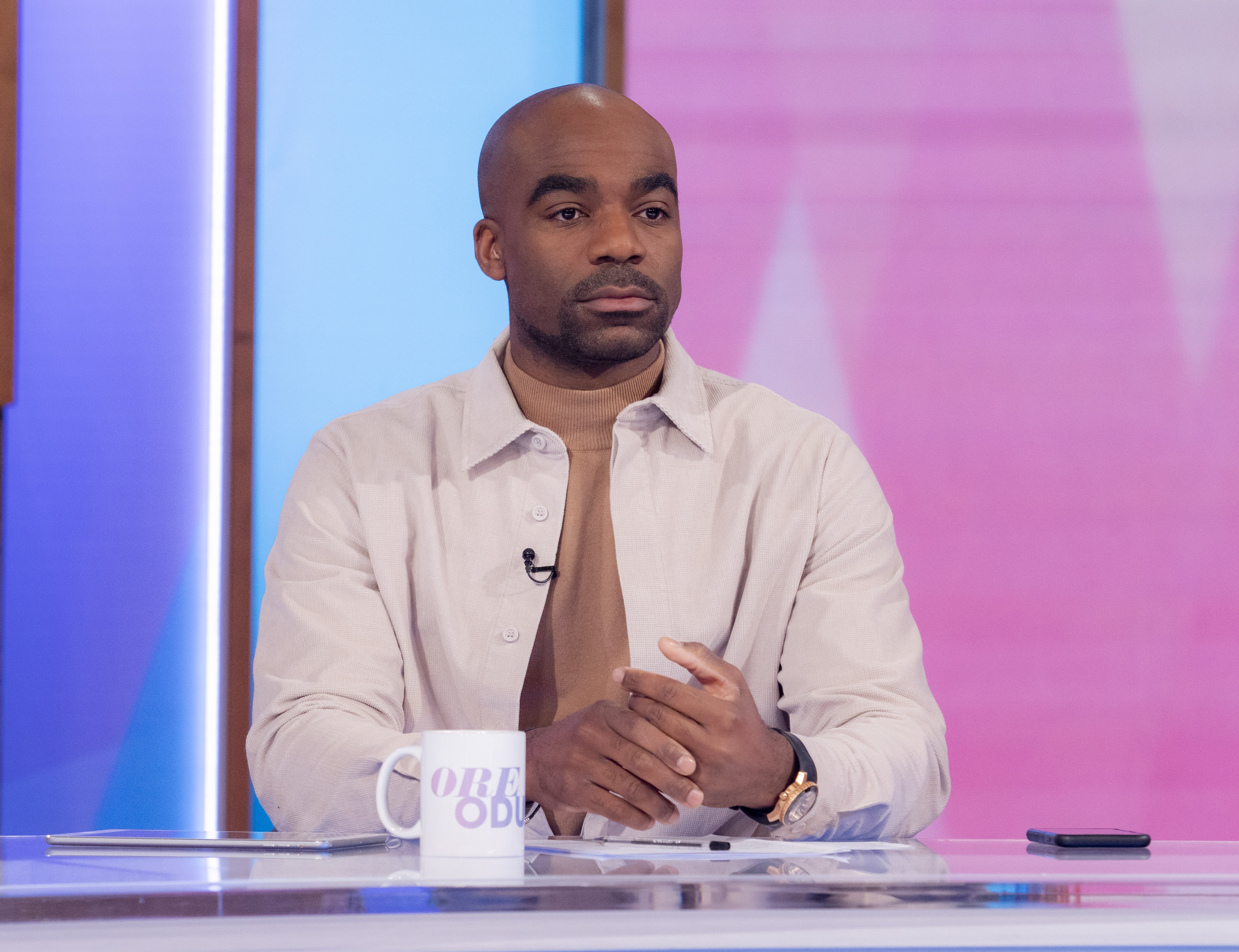 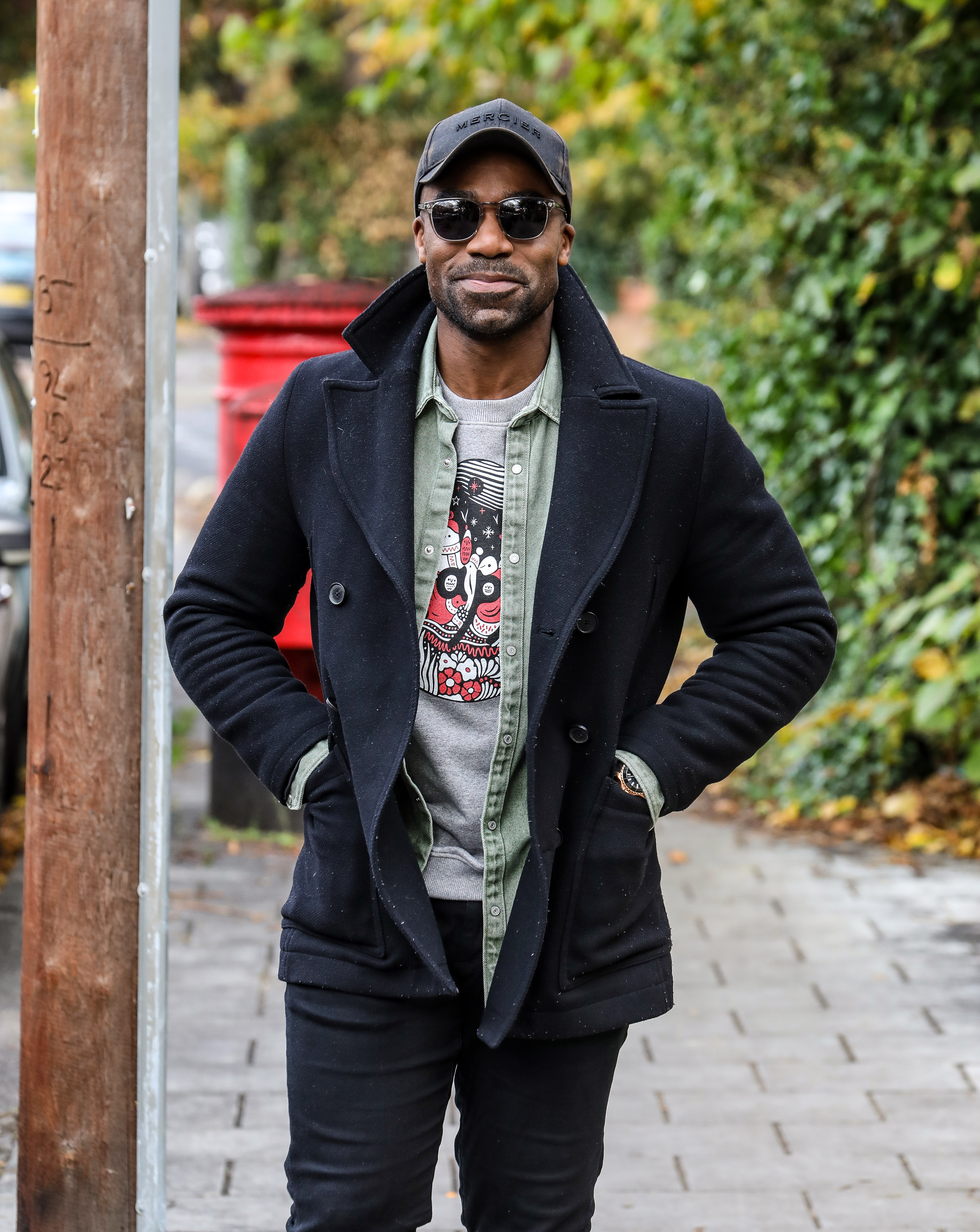 Ore, 36, sat alongside Vernon Kay, Iain Stirling and Mike Tindall for the special episode of the show to chat all things men's mental health.

The radio host admitted that he had suffered from his "first ever panic attack" as he admitted he'd been filling up his diary to keep himself distracted.

He opened up to his fellow panellists: "I woke up this morning and thought I’m not sure if I’m going to share this because I feel better.

"It probably doesn’t matter but because we are here – yesterday, I had my first ever panic attack. It completely consumed me.

"I was on the phone to my agent at the time and I was talking about all the things that were in the diary and I could feel myself filling up with the stress.

"In that moment I couldn’t breathe, I could barely speak and this girl was on the phone going ‘just breathe and open a window’, and I just burst into tears."

The star admitted he thought about not telling his wife – or anyone – about the panic attack, but opened up ahead of his Loose Men appearance.

"I feel good for having identified it, I wasn’t sure I was going to tell my wife but I knew this would be the first time I would say it and she’s at home," Ore went on.

"She’s got the two kids and my first reaction was I don’t want to lumber her with more things," he concluded, as his co-hosts jumped in to encourage him.

Father-of-one Iain Stirling chimed in: "If you were talking last night on the phone to your agent and your back went so bad that you started crying, then your agent would say go and get your back seen to.

“You wouldn’t be running around like the hunchback of Notre dame going ‘it’s probably nothing’, you would go to a doctor and get it seen to.

“You should look at going to see someone for your mental health, it’s like going to see a personal trainer, you’re just exercising that muscle.”

On the show, former rugby star Mike Tindall opened up about his marriage to the Queen's granddaughter Zara Tindall, and the birth of their son Lucas.

He admitted that 20 minutes after his seven-month-old son was born at home, he was watching rugby on the sofa alongside him.

"The third was very fast," he told his fellow panellists. "It was at home, [Zara] was waiting for her water to break and her best friend was there.

"She happens to be a maternity nurse and was saying, [Zara] was sort of lying on her side – 'It's never going to work that way', but then it went.

"Within 20 minutes the baby had come and I was sat on the sofa watching rugby with my little boy! Now I am no longer surrounded by just women in my house."

The rugby star pumped his fist in the air as he celebrated his son, who was pictured for the first time in May at the Houghton Hall International Horse Trials. 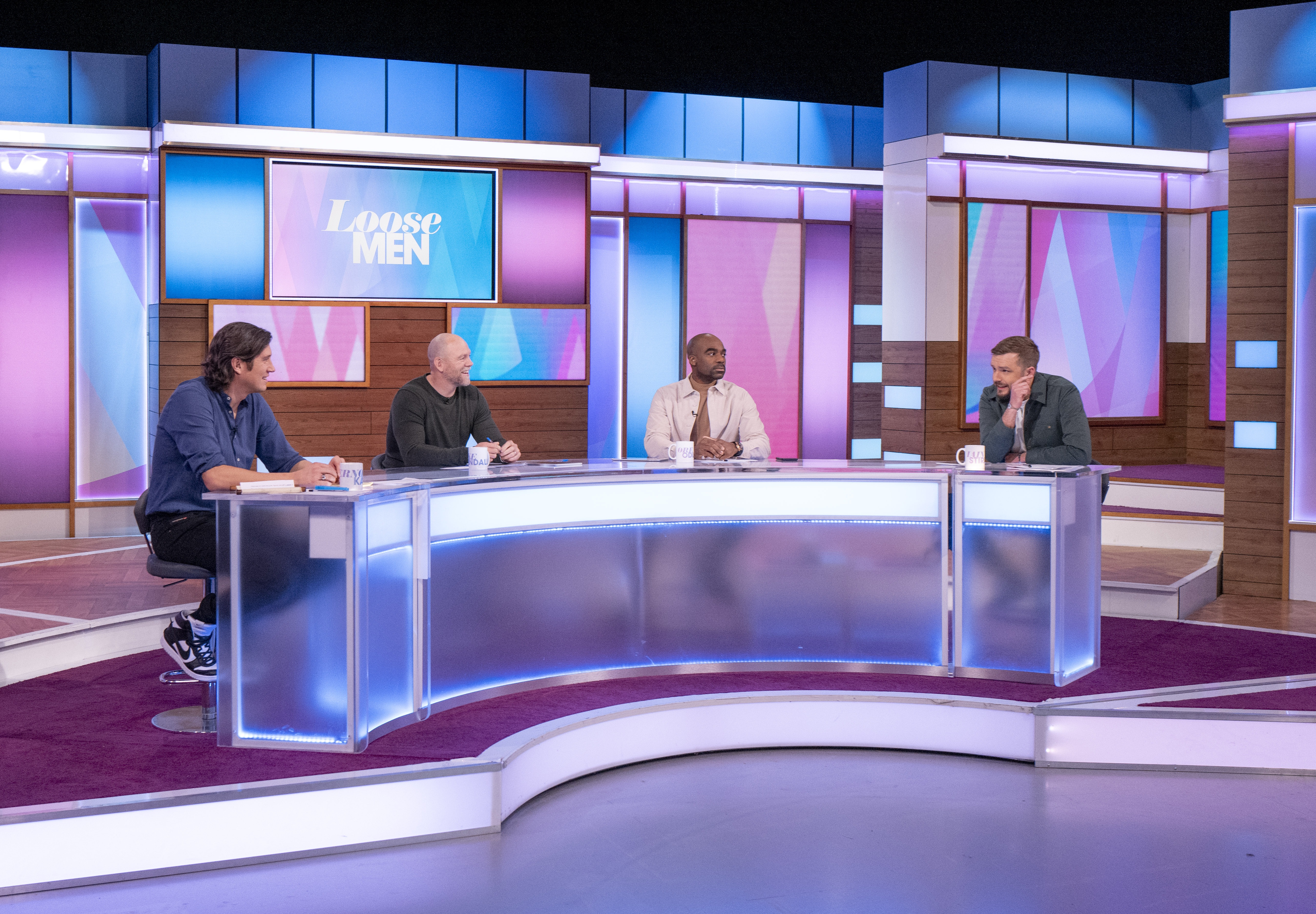