LIZZO will perform the UK exclusive of Good As Hell live on X Factor: Celebrity this Saturday.

The 31-year-old US singer is currently in the UK for her Cuz I Love You Too world tour, and has been spotted spending time with X Factor judge Nicole Scherzinger.

She will take to the stage on Saturday night as this week's special guest, performing the UK TV exclusive of her hit single Good As Hell.

Speaking to The Sun Online, a source revealed: "Lizzo has really enjoyed her time in the UK and can't wait to give the first TV performance of the track to her British fans.

"She's going to put on a show-stopping performance that will blow viewers away. 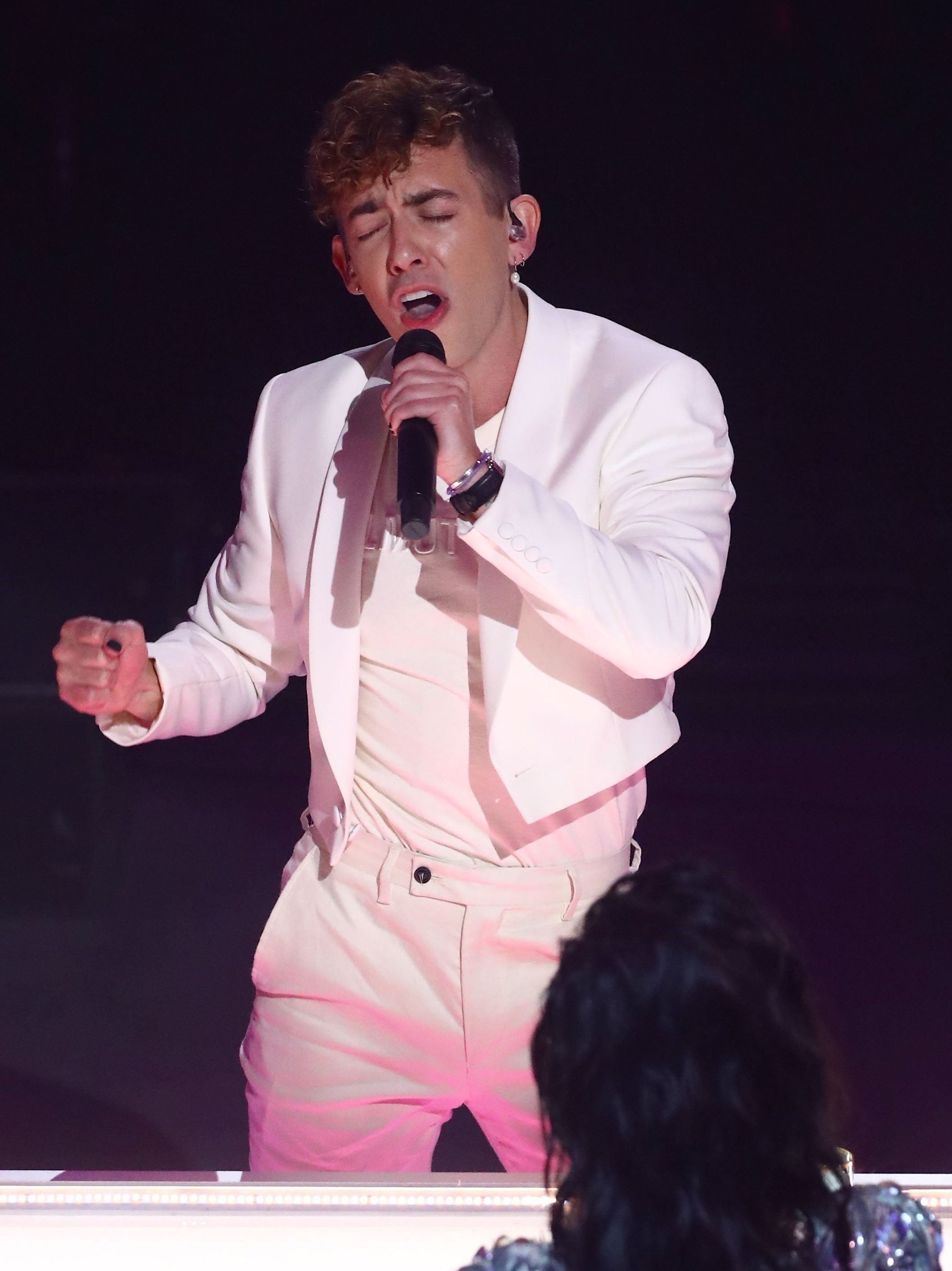 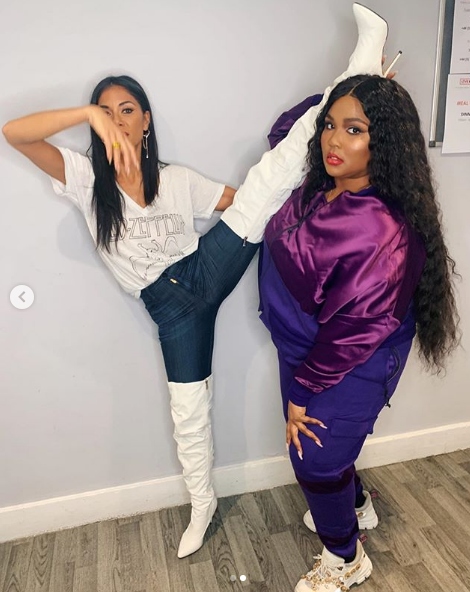 "The judges loved Kevin's rendition of Good As Hell during the X Factor: Celebrity live shows, but they're excited to have the original artist dominate the stage and show everybody how it is done."

Last week, X Factor judge Nicole appeared to tease Lizzo's upcoming performance with an Instagram post with the star from backstage at her London show.

A boomerang video saw the US rapper holding Nicole's leg in the air as she fanned herself, with the two women posing in a similar fashion in a separate photo.

Scherzy captioned the post: "Feeling good as hell about to watch @lizzobeeating f*** it up to the tempo tonight in #London. 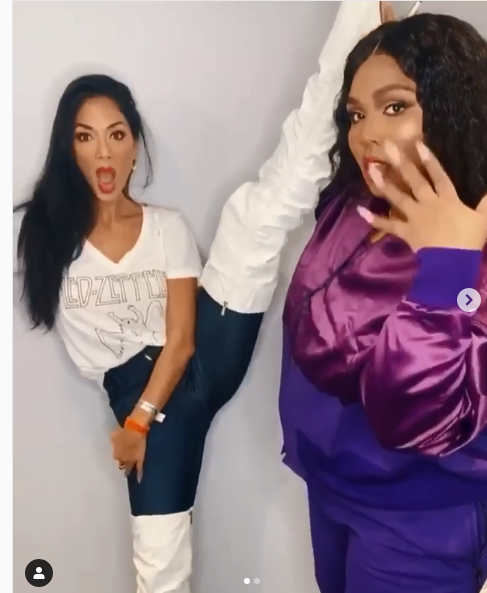 "Swipe to see her serving lewks while I’m still trying to get it together #holdmyleg".

Lizzo is best known for her hits Good As Hell and Truth Hurts, in 2014 she was named her one of the fourteen music artist to watch by Time, following the release of her studio album, Lizzobangers.

However, it was not until 2019 that the she became mainstream following the release of her third studio album, Cuz I Love You.

X Factor: Celebrity continues this Saturday at 8.20pm on ITV