TCA 2021: Writers’ room led by Esta Spaulding and Michelle Ashford has been opened for potential adaptation of Anne Rice novels 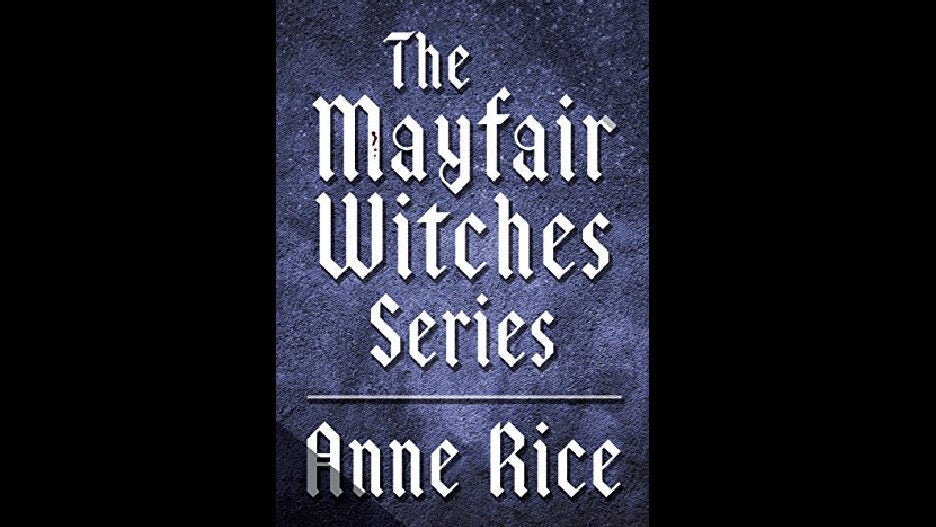 A TV adaptation of Anne Rice’s “Lives of the Mayfair Witches” novel series is in the works at AMC and streaming service AMC+, AMC Studios revealed Tuesday during a panel at the Television Critics Association’s virtual press tour.

Per AMC, “The series will focus on an intuitive young neurosurgeon who discovers that she is the unlikely heir to a family of witches. As she grapples with her newfound powers, she must contend with a sinister presence that has haunted her family for generations.”

A writers’ room led by Esta Spaulding (“Masters of Sex,” “On Becoming a God in Central Florida”) and Michelle Ashford (“Masters of Sex,” “The Pacific,” “John Adams”) has been opened by the studio to explore the potential “Lives of the Mayfair Witches” series. 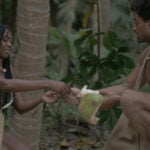 If ordered to series, the show would mark the second title in AMC Studios’ expanding Rice universe, following the recent pickup for “Interview with the Vampire,” which is set to premiere in 2022.

Spaulding and Ashford are both on as writers and executive producers of the series. Spaulding, who has an overall deal with AMC Studios, would serve as showrunner if the series was greenlit.

“We have an enormous amount of ambition for these iconic works, which have captivated and entertained millions of fans around the world, so it is gratifying to be moving so quickly from the ‘Interview’ greenlight to exploring a second series with such talented and accomplished writers and creators as Esta and Michelle,” Dan McDermott, president of original programming for AMC Networks and AMC Studios, said in a statement. “We take our responsibility to deliver compelling television to both existing and new fans of this material incredibly seriously, as we move deliberately to develop these titles into a new franchise and universe for AMC+ and AMC.” 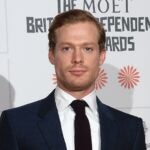 AMC Networks acquired the rights to Rice’s iconic works last year in a major deal, encompassing 18 titles: The Vampire Chronicles series — “Interview with the Vampire,” “The Vampire Lestat,” “The Queen of the Damned,” “The Tale of the Body Thief,” “Memnoch The Devil,” “The Vampire Armand,” “Pandora,” “Vittorio the Vampire,” “Blood and Gold,” “Prince Lestat,” “Prince Lestat and the Realms of Atlantis,” and “Blood Communion: A Tale of Prince Lestat”; The Lives Of The Mayfair Witches series — “The Witching Hour,” “Lasher,” “Taltos”; and The Vampire Chronicles/The Lives Of The Mayfair Witches crossover novels — “Merrick,” “Blackwood Farm” and “Blood Canticle.”

Producer Mark Johnson (“Breaking Bad,” “Better Call Saul,” “Halt and Catch Fire,” “Rectify”), who also has an overall deal with AMC Studios, is the lead on developing the full Rice collection into a streaming and television universe. Anne Rice and her son Christopher Rice will serve as executive producers on all series and films.