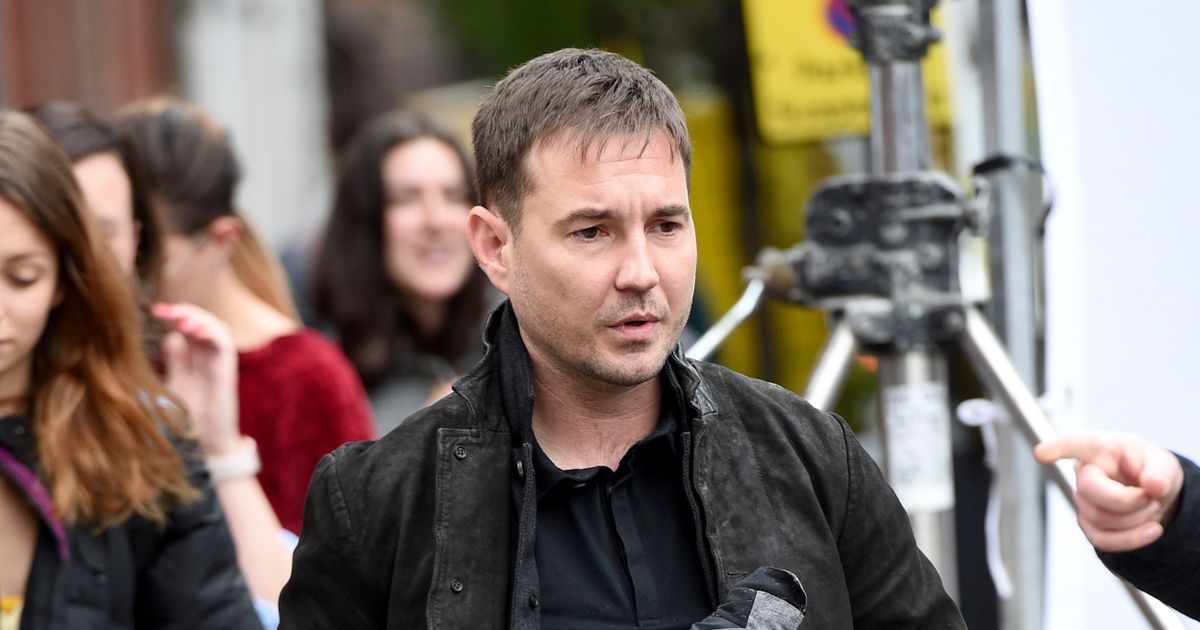 Line of Duty 's Martin Compston debuted a new look in Manchester this week as he ditched Steve Arnott's trademark waistcoats and shaved his beard.

The actor is filming a new TV project and was pictured walking through the city's crowded streets going totally unnoticed.

A source told the Manchester Evening News: "Nobody recognised him because he doesn't have a beard anymore."

Fans are used to seeing Martin in smart suits in his role as DS Arnott in the hit police drama, but the beard was a new addition for the latest series.

He is now busy filming a new crime drama called Traces, in which he stars opposite Cheat actress Molly Windsor and former EastEnders regular Laurie Brett.

The show is based around police forensics and is set in Dundee.

Line of Duty fans will be relieved to see Martin back on TV again following the conclusion of series five on Sunday.

It was one of the most-watched programmes of 2019, with the explosive finale bringing in a whopping 9.6 million viewers.

However, reports suggest devotees will have to wait another two years before the cop drama returns to screens.

Writer and creator Jed Mercurio has reportedly yet to even start writing the next seasons so it could be a lengthy wait before it's back on the box.

A source told Mail Online: "Information about the sixth season – like when it's scheduled to air – won't be coming any time soon.

"It needs to actually be written first, after all."