Line of Duty’s Lester Hargreaves (played by Tony Pitts) was named as one of the corrupt police officers working with the organised crime group in season five. But, after re-watching the show, fans have spotted a strange coincidence when it comes to Lester, suggesting a family member has also infiltrated AC-12.

Ryan Pilkington (Gregory Piper) was introduced to the BBC drama back in season one.

He was a troubled young man who was fantastic at putting himself in situations he shouldn’t have been in.

But fans didn’t realise until now that the social worker assigned to Ryan and his mother was called Jane Hargreaves (Marie Critchley).

The fans quickly took to Twitter to discuss the coincidence and throw their theories into the mix. 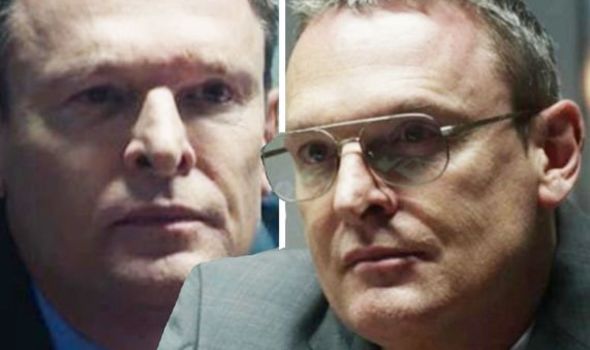 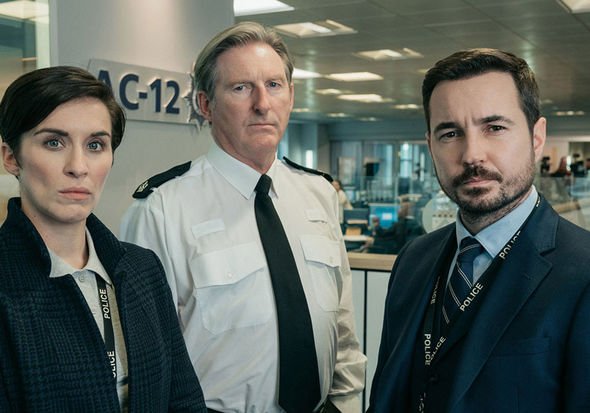 Other fans also jumped on the theory.

One said: “Nooooooooooooo! But then, thinking, oh my god, maybe? 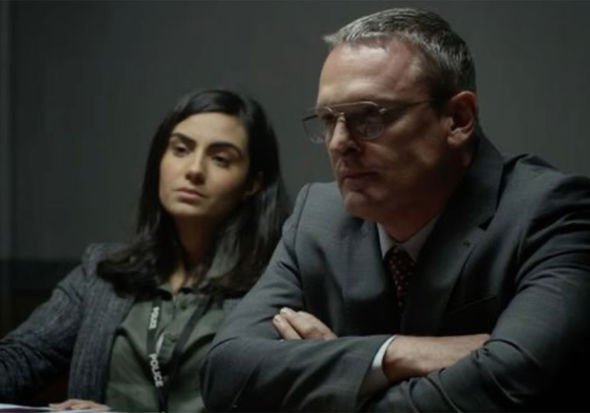 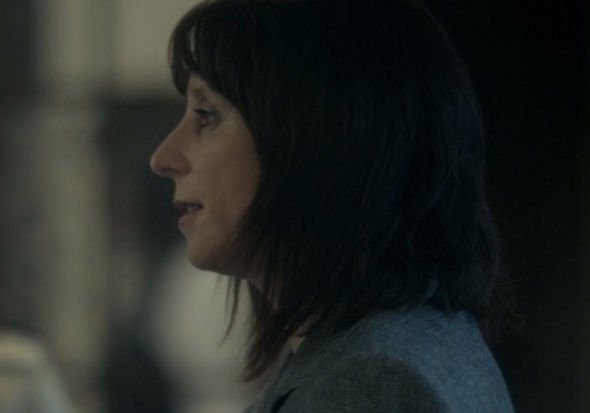 A fourth added: “I only noticed this on my third rewatch of this episode tonight! Hargreaves wife maybe?”

And one more said: “How did I never notice this before?!”

Jane is only seen in one episode, and there isn’t any recognition of the coincidence in names.

But, it is possible the two could be married, especially as viewers can see Lester wearing a wedding ring throughout his time on the show.

So, the big question is whether or not Jane could be a key figure in the OCG.

Ryan appeared on and off throughout the show as an important moment of the OCS and committed a number of murders too.

However, in the last episode, fans were horrified when Ryan was accepted to begin to train as a police officer.

With so many corrupt police officers all over the place, what’s another one to throw into the mix?

With Lester having such a huge role both with the officers and in the OCG, Jane could have been watching.

Lester could easily have been relaying information to Jane at the OCG.

It is likely this will all be covered in the next season of the show which had to halt filming when the lockdown was announced.

Are the officers in trouble? And will Jane come looking for revenge?

Line of Duty can be streamed now on BBC iPlayer.