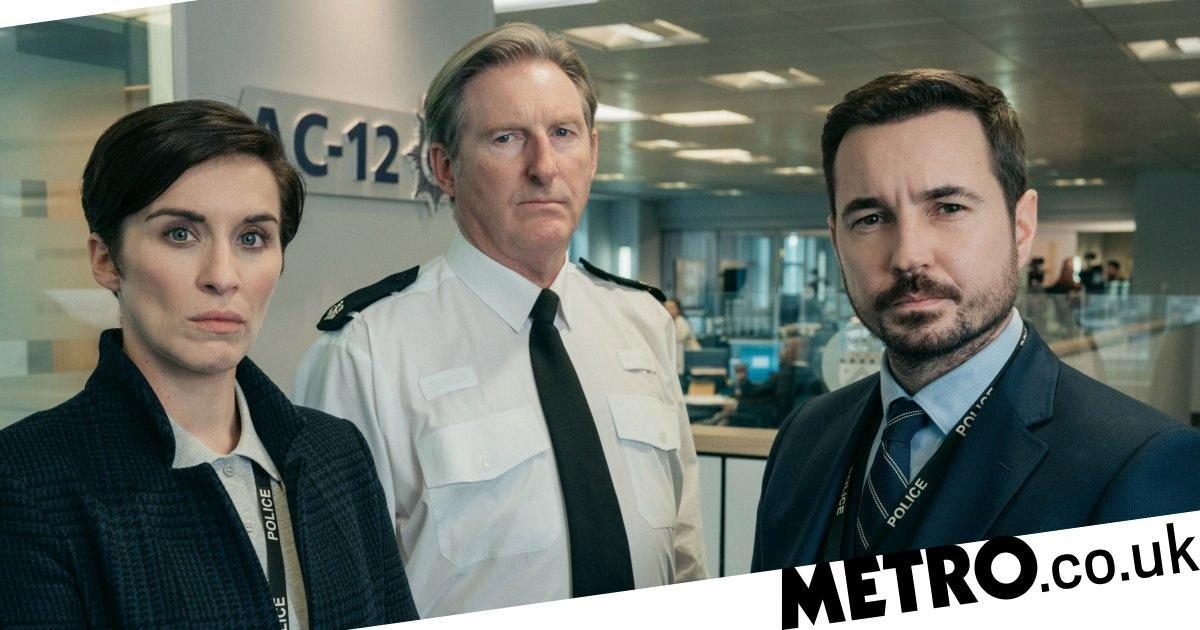 In true Jed Mercurio style, there were countless mental gymnastics needed to keep up with the interview and at times it felt a little long as Carmichael seemed to have an answer for everything. Though just as you felt yourself drifting away to wondering who the hell H is, you’re brought right back into the tumbling story of Ted’s connection to the late undercover officer John Corbett (Stephen Graham).

Turns out the gaffer was once in love with Corbett’s mother before she went missing and he was questioned over her murder. That’s why John was so intent on proving Hastings was H – after a certain someone put him forward for the undercover operation.

Throughout series five, the BBC and Jed Mercurio have proved just how successful Line Of Duty has become by treating us to some huge setpieces – the robbery of the Eastfield depot, for example, was particularly tense. The finale used that grand scale to its advantage by bringing the focus to AC-12’s doorstep and not letting us leave.

Religion, the Troubles of Northern Ireland and Ted’s penchant for romance are all used against him, as well as some pretty damning physical evidence. You’d be forgiven for believing Hastings was H all along.

All was lost for the gaffer until his loyal troops, Fleming and Arnott (Martin Compston), stormed in with new evidence proving Gill was guilty of working with the OCG.

It’s now we get the action we’ve come to love, as it turns out the high and mighty Carmichael’s right-hand woman is all hands-on-deck when it comes to protecting the corrupt officers. She takes it upon herself to attack Gill in the toilets, leading to Arnott taking drastic and fatal action. It’s a haunting throwback to season one, in which he was accused of ordering a police officer to kill an innocent man, and one that might have future consequences for his already damaged emotional state.

While it sometimes felt as though the episode was covering old ground, it did what any finale should do: set up the next series perfectly. There are still questions to be answered, and suspects to be questioned… we’re still keeping an eye on you, Hastings.

MORE: 10 Netflix shows to watch after the Line Of Duty finale