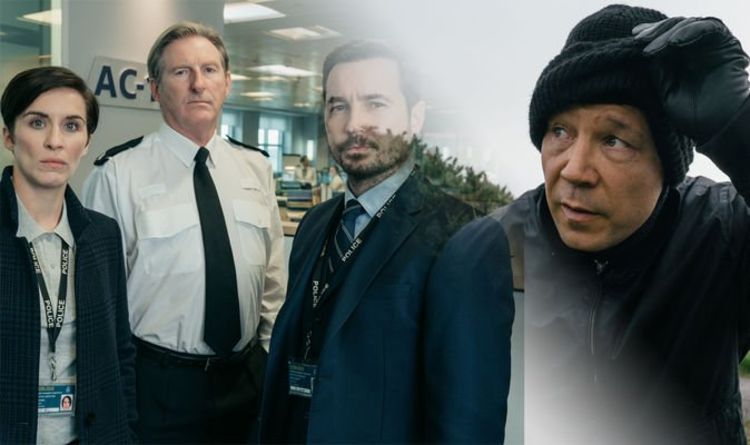 Line of Duty season five episode six airs this evening (Sunday, May 5) at 9pm on BBC One. Tonight is the final episode of the fifth season and will be a 90-minute epic finale.  Season five will see AC-12 move closer to catching the elusive H, who is behind police corruption within the force. Thankfully, Line of Duty season six has been given the green light by the BBC so any loose ends or shocking cliffhangers will be explored in a brand new series.

How many episodes are in Line of Duty season 5?

Season five of Line of Duty contains six new episodes for fans to look forward to.

The fifth season sees the return of the investigations of AC-12, a controversial police anti-corruption unit.

The critics’ consensus reads: “Line of Duty’s gripping fourth season is an adrenaline-fueled thrill ride from start to finish.”

So another tense and gripping series is expected with the release of season five.

The previous four seasons of Line of Duty are streaming on Netflix now with season five expected to drop in the near future.

In the meantime, season five of Line of Duty will be available to stream and download on the BBC iPlayer.

WILL THERE BE ANOTHER SERIES OF  LINE OF DUTY? 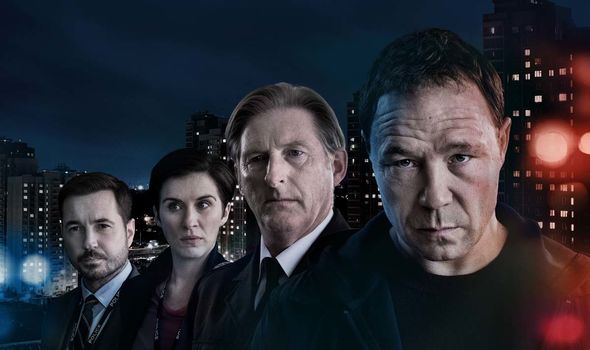 What is the plot of Line of Duty season 5?

The synopsis for Line of Duty season five reads: “When three police officers are shot dead during the hijack of a seized drugs transport, AC-12 move in to investigate possible police collusion.

“Stephen Graham joins the series as John Corbett, the ruthless leader of an Organised Crime Group (OCG), who hijack a seized drugs transport.

“As the body count rises, AC-12 realise they’re facing their most vicious adversary yet.

“Line Of Duty is made by World Productions (Bodyguard, Save Me) for BBC One.” 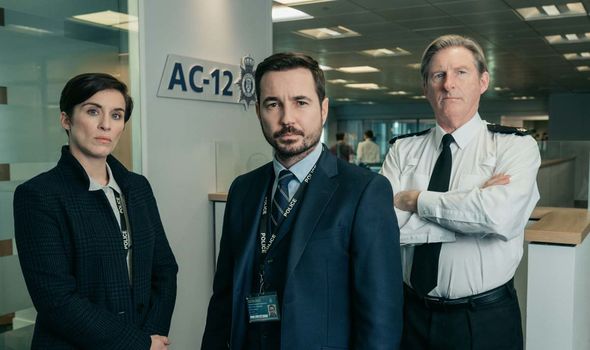 Who is in the cast of Line of Duty season 5?

WILL WE FIND OUT WHO H IS? 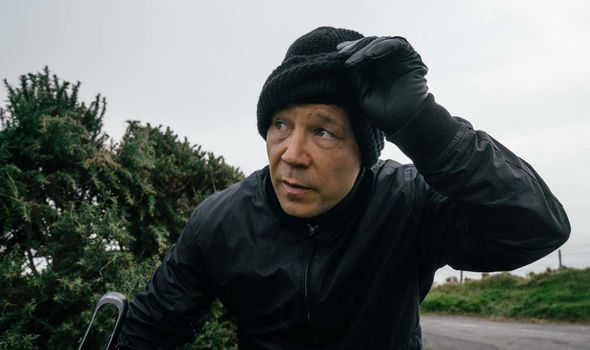 Stephen Graham of This Is England and Boardwalk Empire fame will star as crime boss John Corbett.

He will star opposite Rochenda Sandall from Girlfriends and Broken as Lisa McQueen.