THIS image of Martin Compston returning to the set of Line Of Duty won’t just please fans, it could send them into a tailspin.

It teases a potential storyline in the next series, after filming was halted six months ago due to Covid. 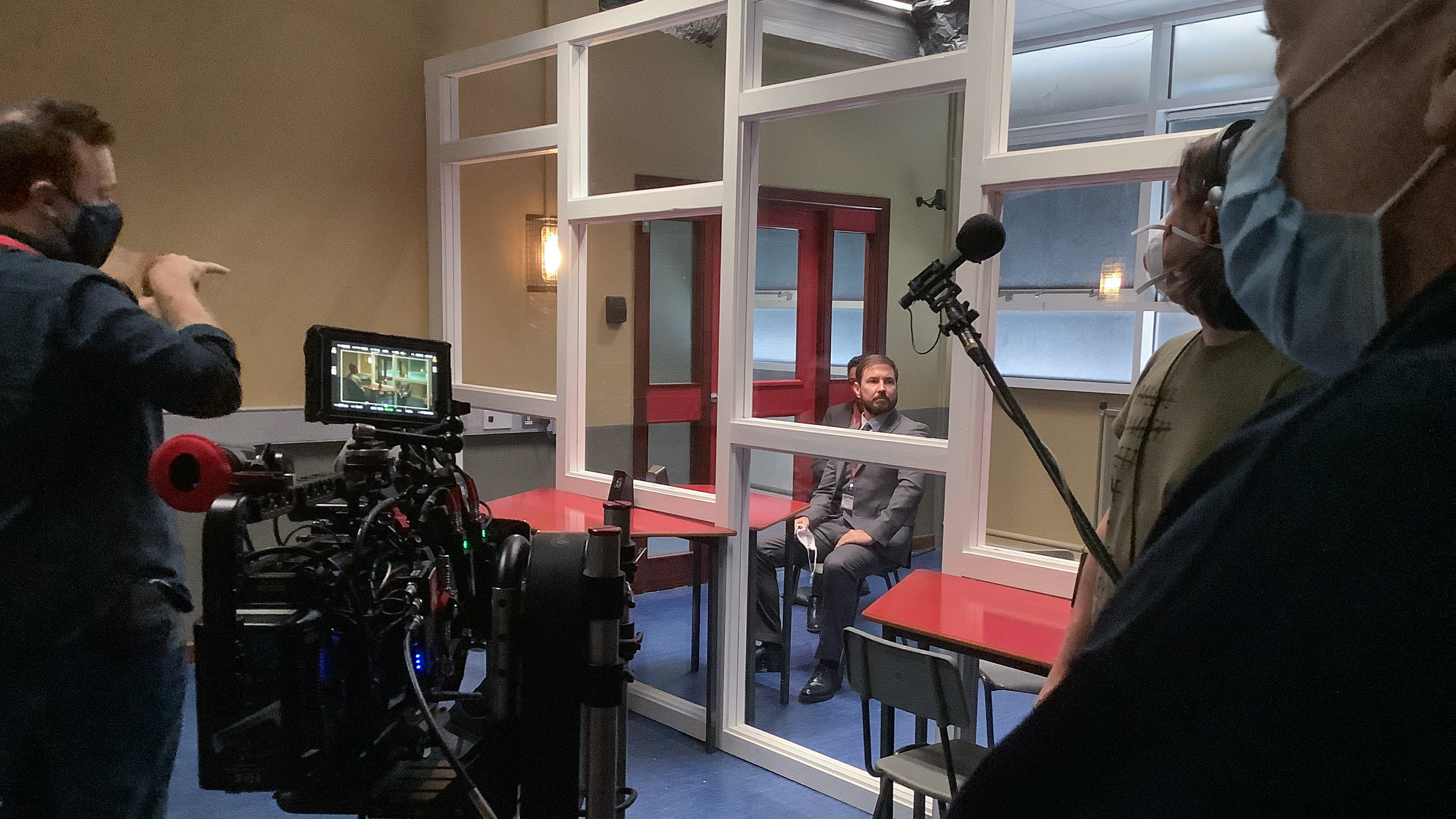 But crucially, Martin’s character is apparently talking to an “inmate”, which suggests he could be in a prison or some kind of institution.

Jed also put a message next to the image on Twitter making a cheeky reference to the other Beeb thriller he created, Bodyguard, which featured Keeley Hawes as doomed Home Secretary Julia Montague.

He said: “When I took this photo I was careful to keep the inmate opposite @martin_compston hidden but you can just about see an out-of-focus image on the camera monitor. Clue: it’s not Julia Montague.” 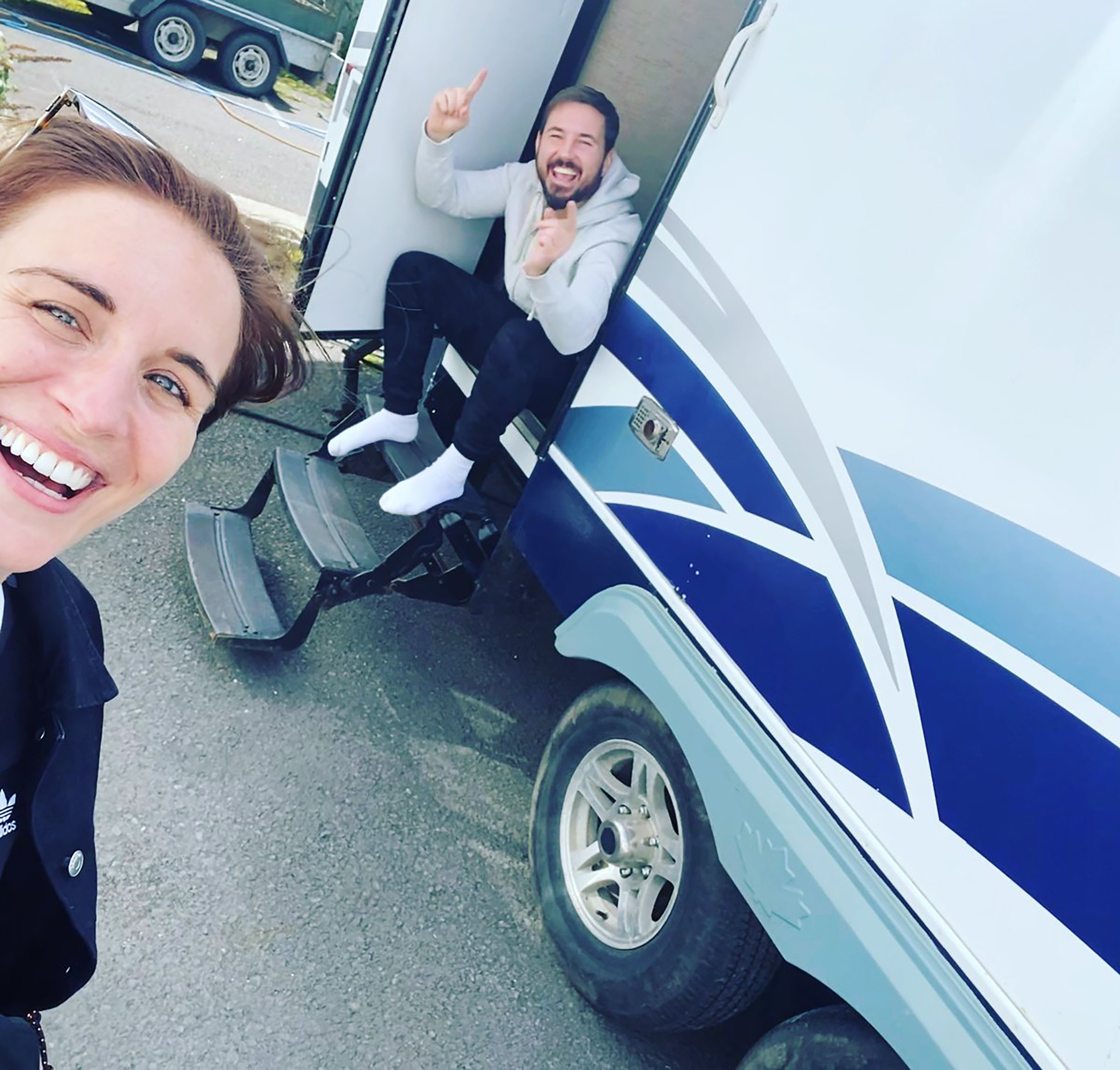 Ted Hastings, and Vicky McClure — DI Kate Fleming — are also back shooting for the new season, set to air in 2021.

WHAT? Inside Missguided: Made in Manchester, C4, 10pm.

WHY? The series finale follows the fashion brand as it shoots a campaign in Austria and shows how the team try to win over Black Friday shoppers.

ANT McPartlin and Declan Donnelly have formed a Covid “cohort” so they can hug each other.

The pair are being tested for coronavirus every four days so they can work in close proximity while filming Britain’s Got Talent. 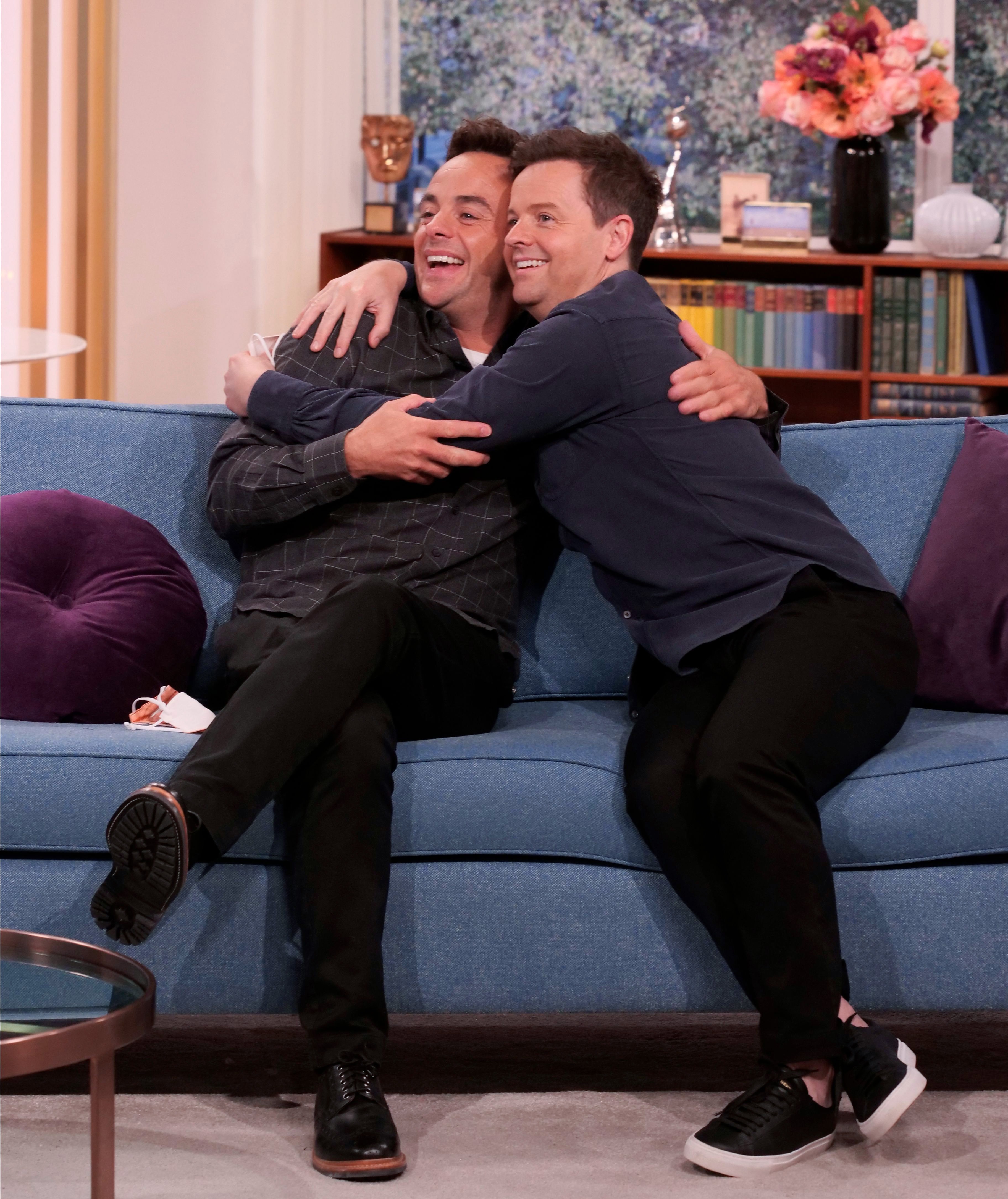 Ant told ITV’s This Morning: “We’re working on Britain’s Got Talent, and other things, so we get tested every four days.”

“Basically our households are connected and we form a cohort so we can sit next to each other.”

Ant went on: “We have to be careful as to who we see but we’ve got each other.”

STARS taking part in I’m A Celeb are likely to end up with a furry companion – Gwrych Castle’s resident moggie, Lloyd.

Fans have urged bosses to feature the cat in the show and managers at the Welsh castle said: “He will be a star.”

DAVID Tennant is certainly investing himself in ITV’s re-examination of the case of serial killer Dennis Nilsen. 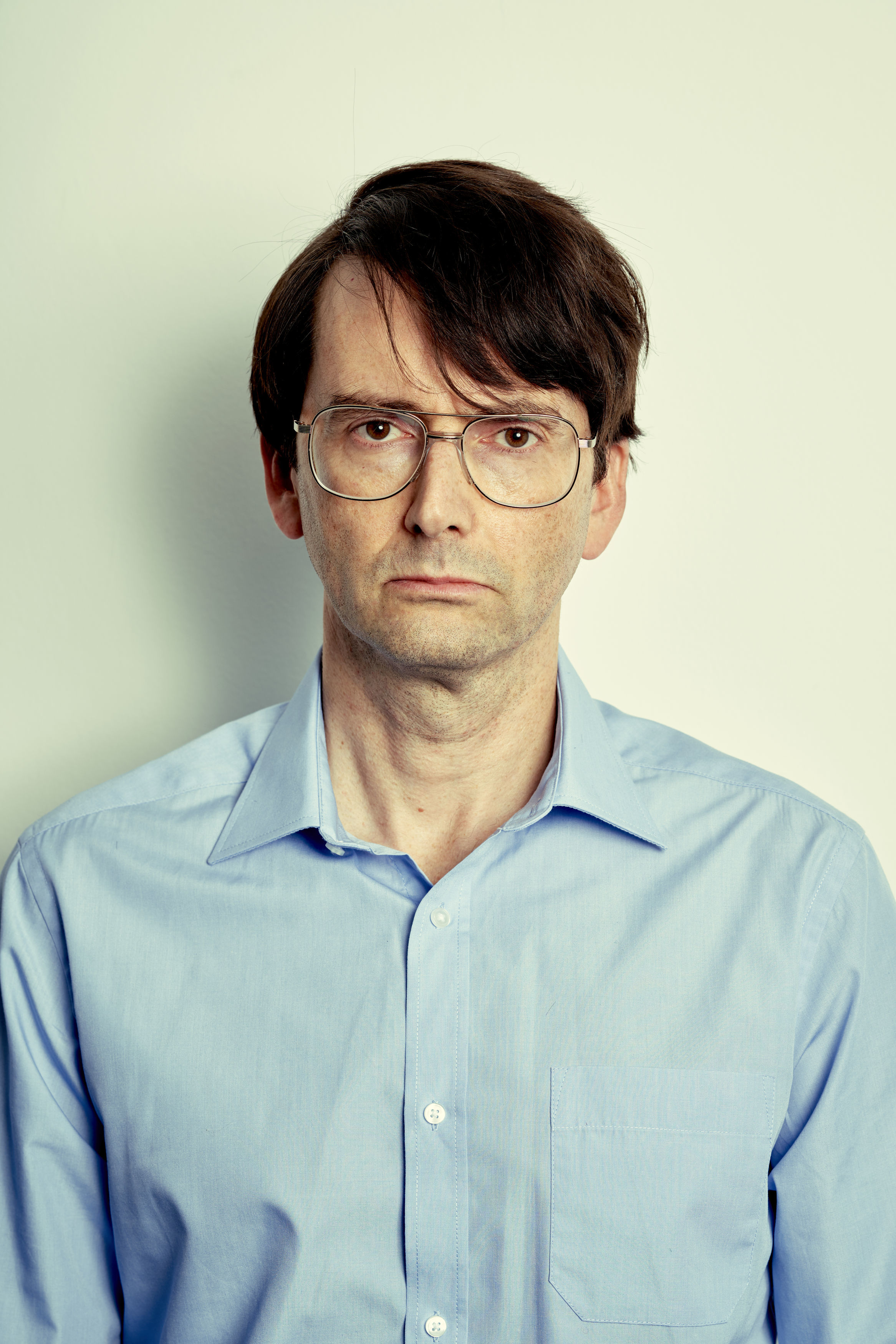 As well as playing the monster in drama Des, the Doctor Who star will narrate documentary The Real Des.

It will accompany the three-part drama, co-starring Daniel Mays and Jason Watkins, when it airs later this month.