Linda Hunt has been missing in action from the latest season of NCIS Los Angeles which began airing on November 8. Operations Manager Hetty Lange has made a couple of video calls to the team but apart from these fleeting moments, the eccentric boss hasn’t featured in season 12. This is because of the coronavirus pandemic with the show’s creators trying to limit the actress’ time on set to ensure her safety.

How much is Linda Hunt paid for NCIS Los Angeles?

There are numerous elements determining how much a star is paid for appearing on a television show.

These include the series’ viewing ratings, budget and the actor’s popularity and public profile.

The more well-known the actor is, the more likely their pay package will be reflective of this. 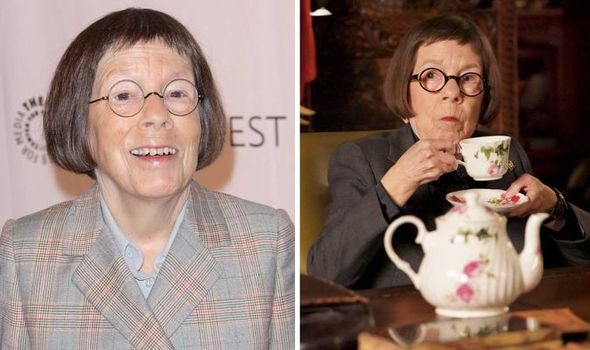 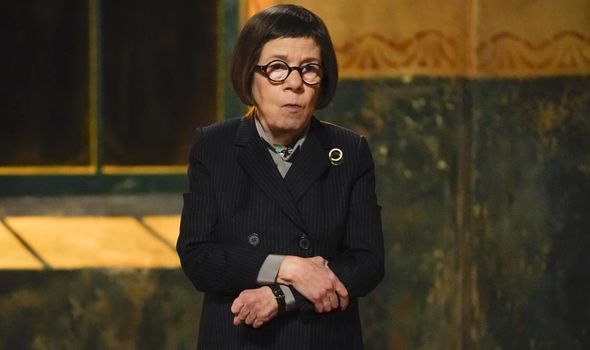 Hunt has been acting since the mid-1970s and is well known for her voice and small stature.

She has worked on some major television shows and films over the years, including The Year of Living Dangerously, Pocahontas, The Practice, Yours, Mine & Ours and Carnivàle.

Hunt was well known prior to entering the world of film and television as she had made it big as a theatre actress.

She made her Broadway debut in the 1975 production of Ah, Wilderness and was nominated for the Tony Award for Best Actress in a Play for 1984’s End of the World. 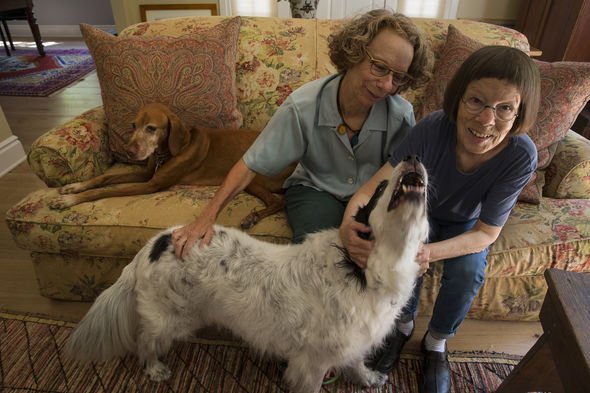 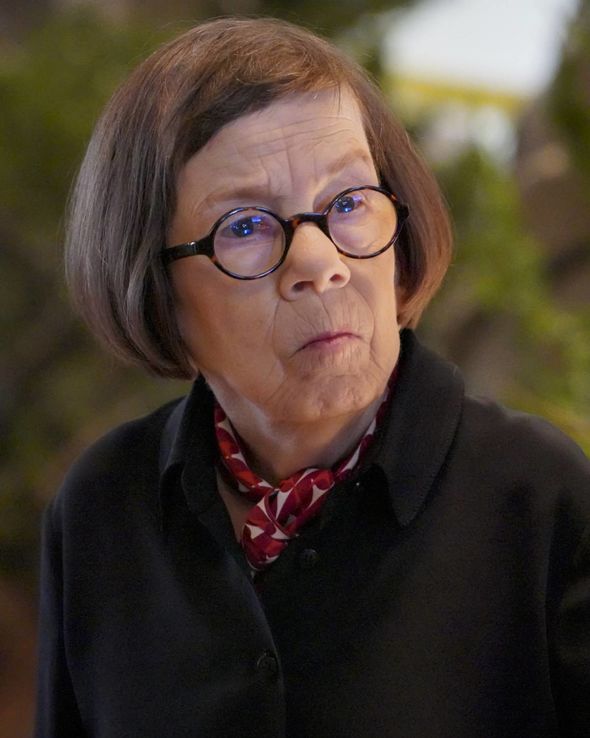 So the 75-year-old actress is very well known in the entertainment industry among fellow actors, as well as on-screen.

Keeping this in mind, Linda Hunt reportedly earns an estimated £59,819 ($80,000) per episode of NCIS Los Angeles, according to Celebrity Net Worth.

This would work out at an estimated £1,489,670 ($2million) per year which doesn’t including residual royalties which is when the actors are paid when a show or film they feature in is rebroadcast.

As older episodes of NCIS LA are continuously repeated, Hunt is paid a significant amount for them to be shown on top of her standard salary.

While Hunt receives a hefty salary from NCIS LA, she isn’t the highest-paid earner on the show.

NCIS Los Angeles season 12 is currently in the middle of its winter hiatus on CBS.

The drama will not be back on our screens until 2021 but there is no need to worry as the next episode will be shown on Sunday, January 3.

When actress Hunt will reappear again though is unknown with mystery still shrouding Hetty’s absence from NCIS HQ.

NCIS Los Angeles is available to watch on CBS.