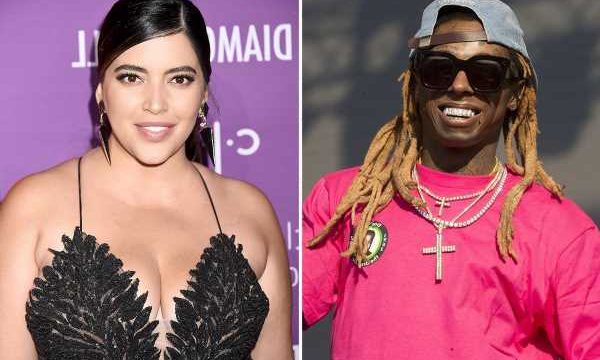 LIL Wayne has lifted the lid on whether he really did marry his girlfriend Denise Bidot in April.

The rapper sent fans into a spin after hinting that he and Denise had tied the knot after posting a cryptic message on Twitter. 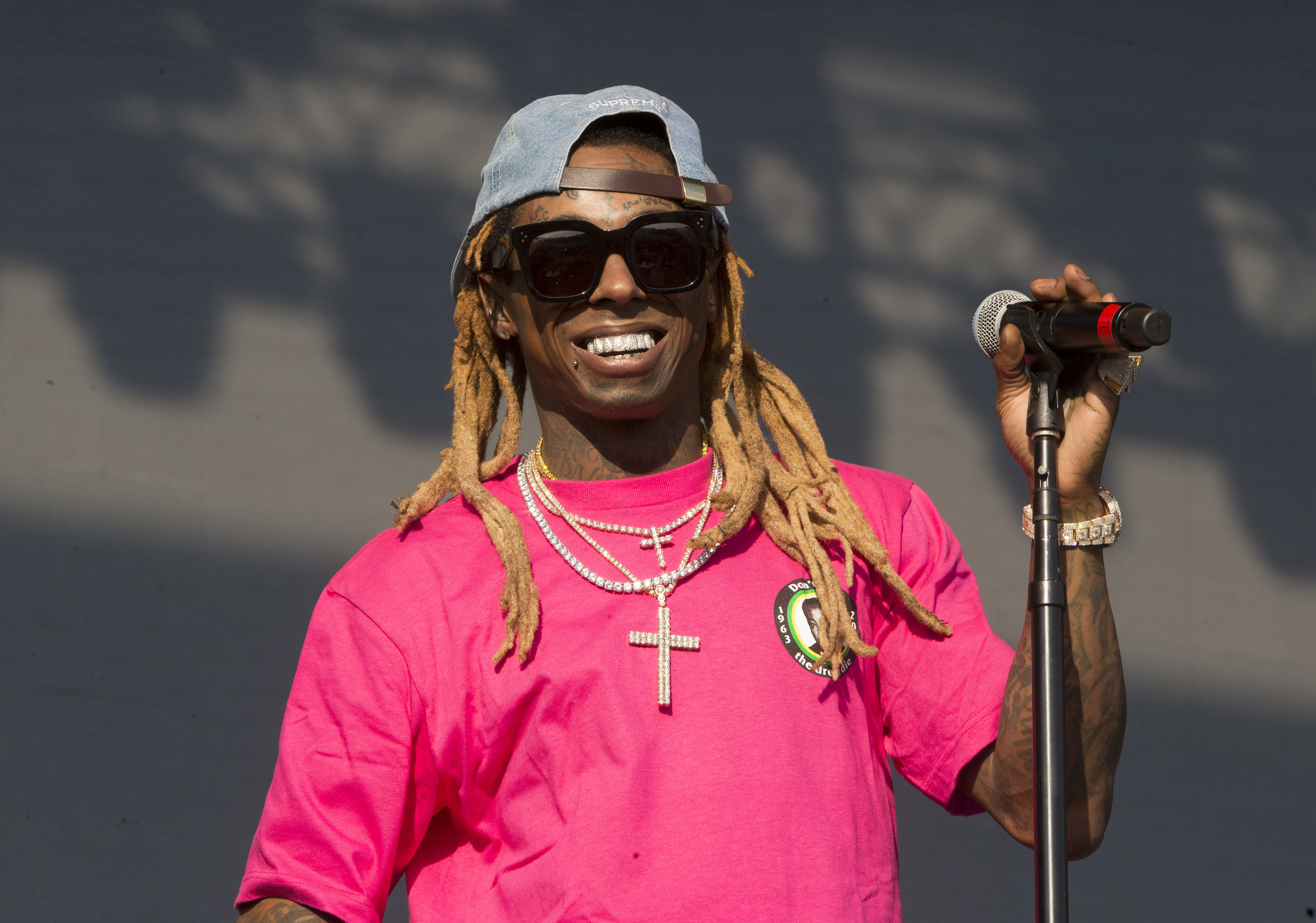 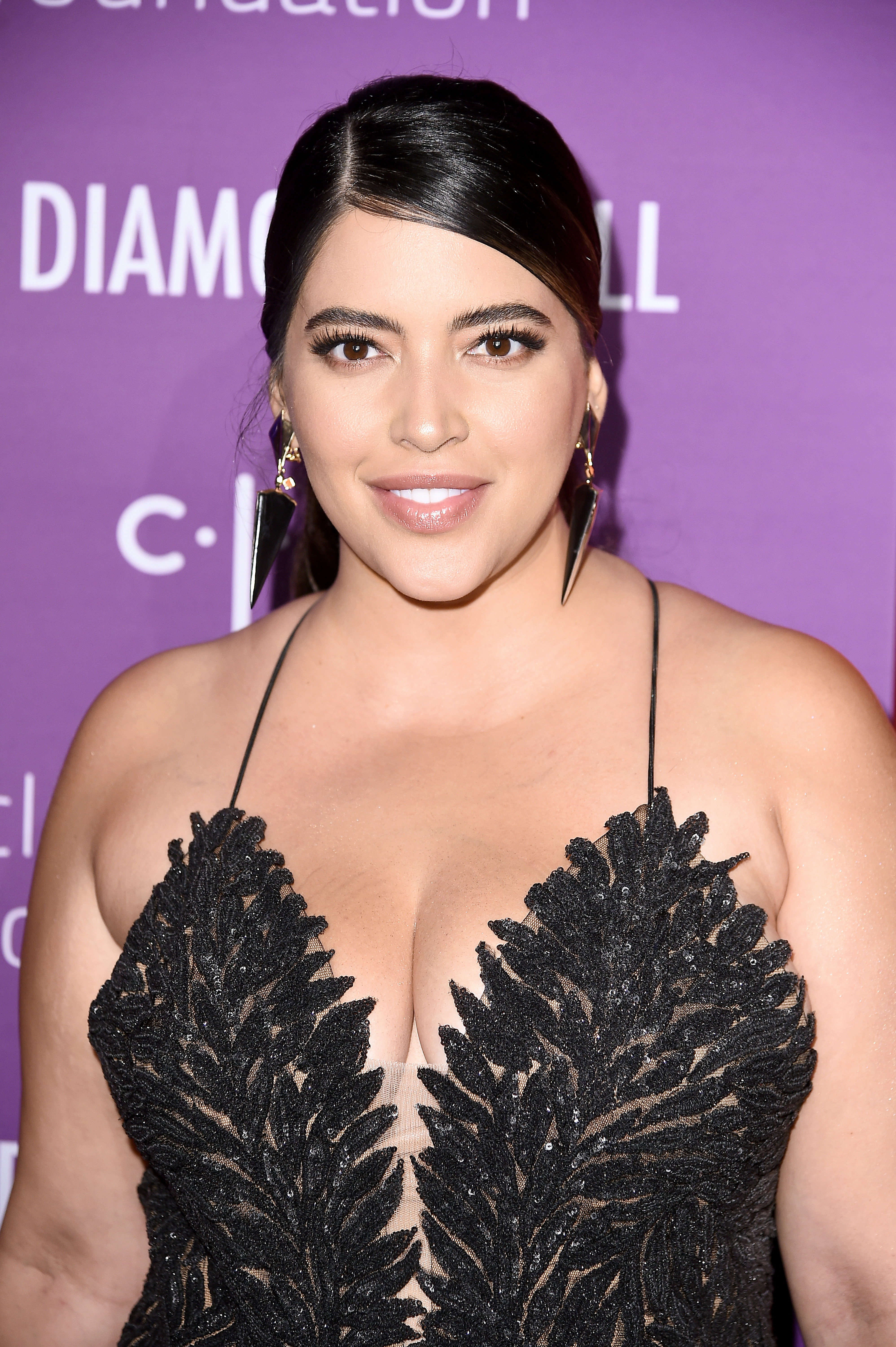 Lil Wayne, 38, wrote: "Happiest man alive! Today is the beginning of our forever. Forever?? Forever, ever?? FOREVER EVER!!!!! The Carters."

Weeks later, Denise also posted a black and white shot of herself and her man, captioning it: "Forever."

However, Wayne – aka Weezy – has now shut down the rumors and confirmed that he and Denise are NOT husband and wife.

Wayne set the record straight during an Instagram Live interview with his showbiz friend Nicki Minaj. 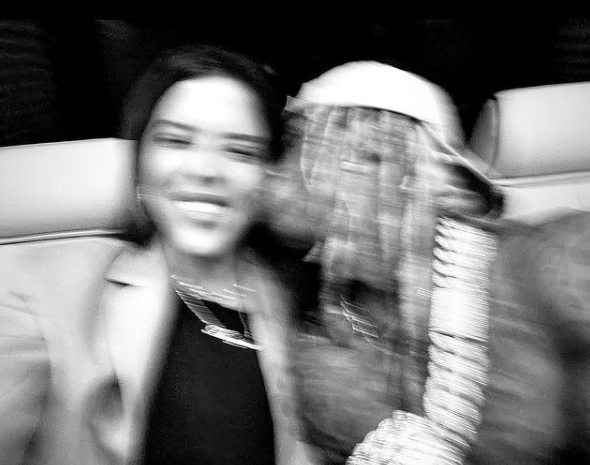 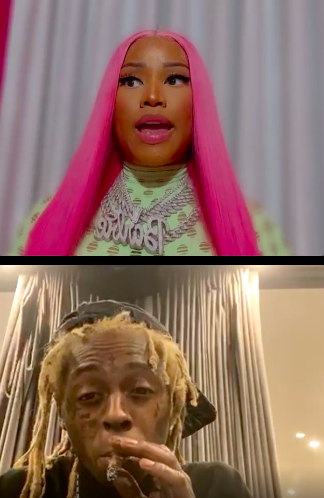 "And I said, ‘Congratulations,’ because I thought you had gotten married."

But Wayne told her: "I’m so glad you asked me that. I did not get married."

The music star then went on to tell Nicki the tweet was in reference to his children, saying: 'I said The Carters, and girl, that’s my damn sons, that’s my sons’ little name of their little group." 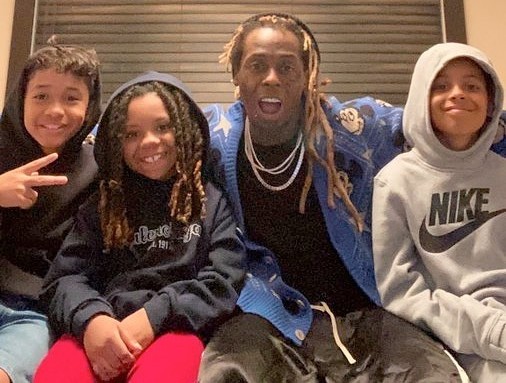 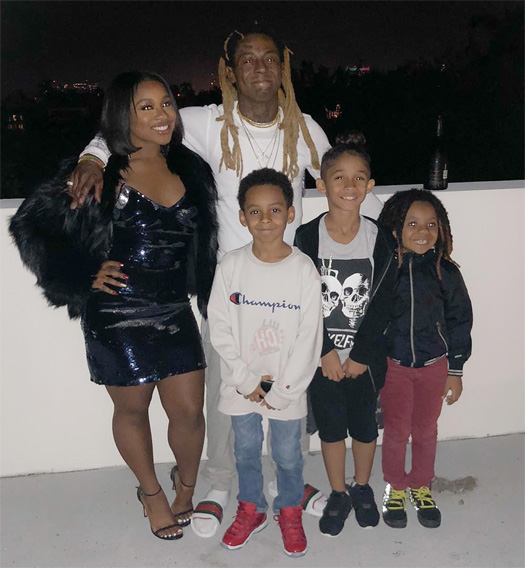 He was just 16 when actress Reginae was born and he later married her mom Toya Johnson. They split two years after their 2004 wedding.

Dwayne Michael Carter III, who is 12, is Lil Wayne's son with a woman named Sarah Vivan, according to LilWayneHQ.com. 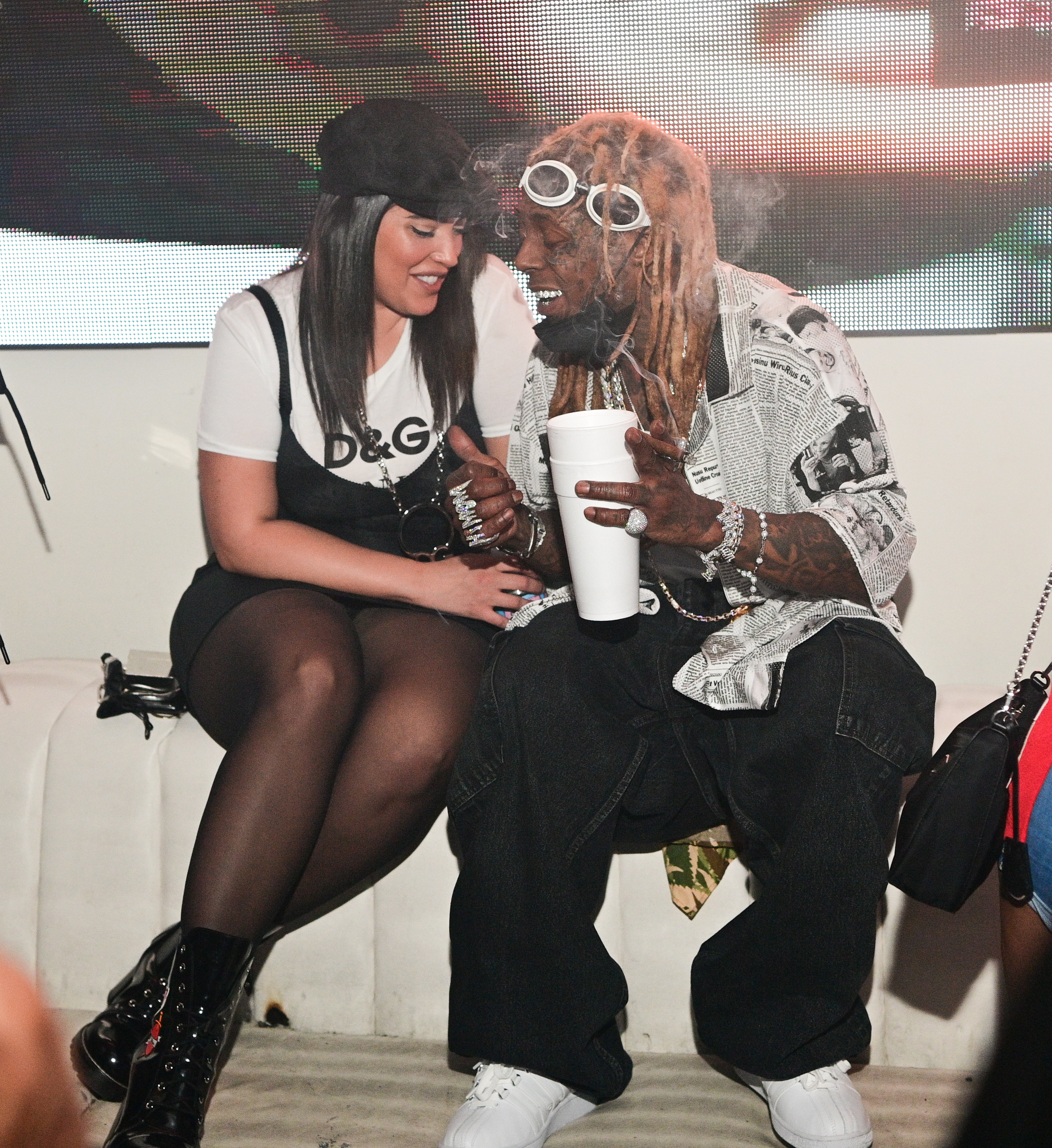 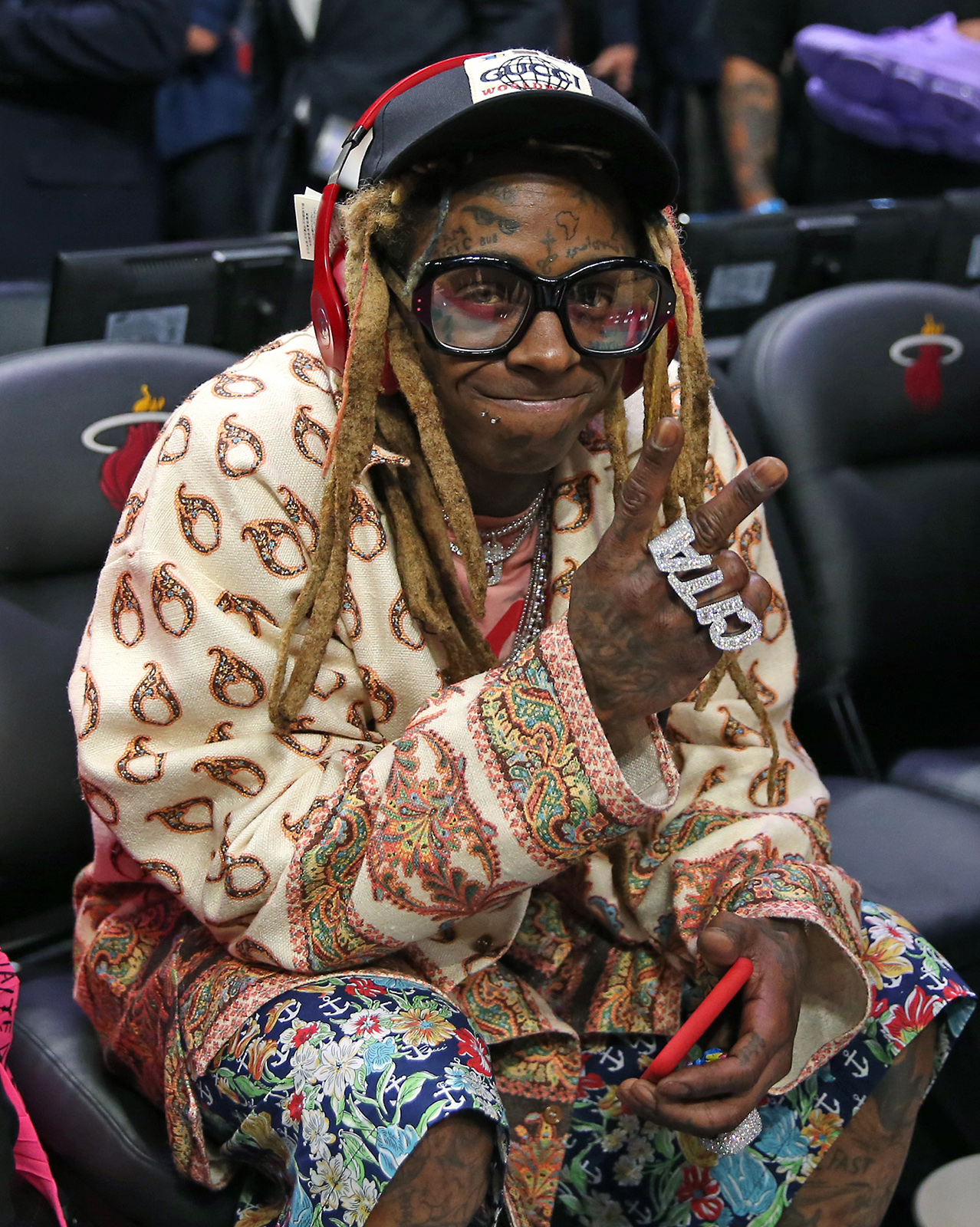 Lil Wayne had his youngest child Neal Carter with singer Nivea B. Hamilton. Neal is also 11 and was born a few months after Cameron.

The rapper and plus-sized model Denise began dating in 2020.

They briefly split in November last year soon after Lil Wayne publicly endorsed Donald Trump for another term as President.

Trump went on to lose the election to now-President Joe Biden.

The couple never confirmed the reason behind their split, though they decided to give it another go and reconciled.

However, weeks later, rumors swirled again that Lil Wayne had broken up with Denise – who is of Puerto Rican and Kuwaiti descent – again.