LIE With Me fans were left distracted by "dire" Charlie Brooks blunder in the series premiere.

The Channel 5 drama already has viewers hooked, it is centred on the chilling tale of Anna and her family who move to Australia after infidelity rocks her marriage. 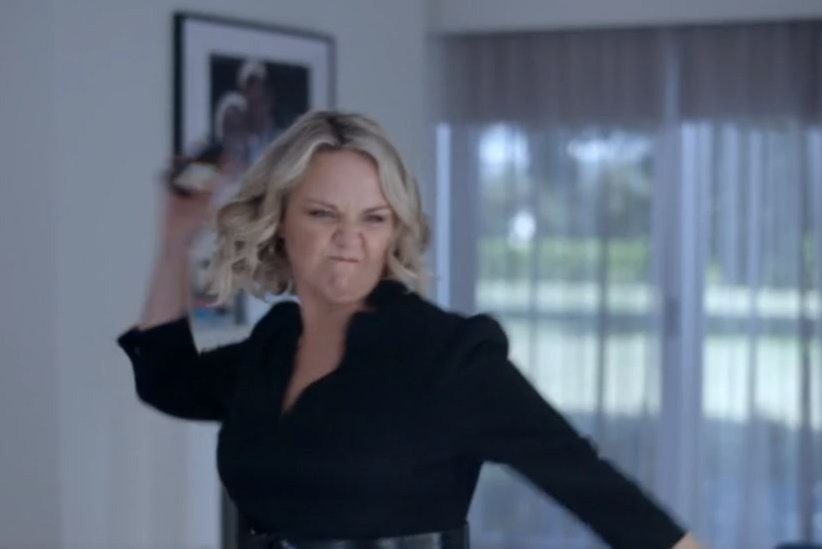 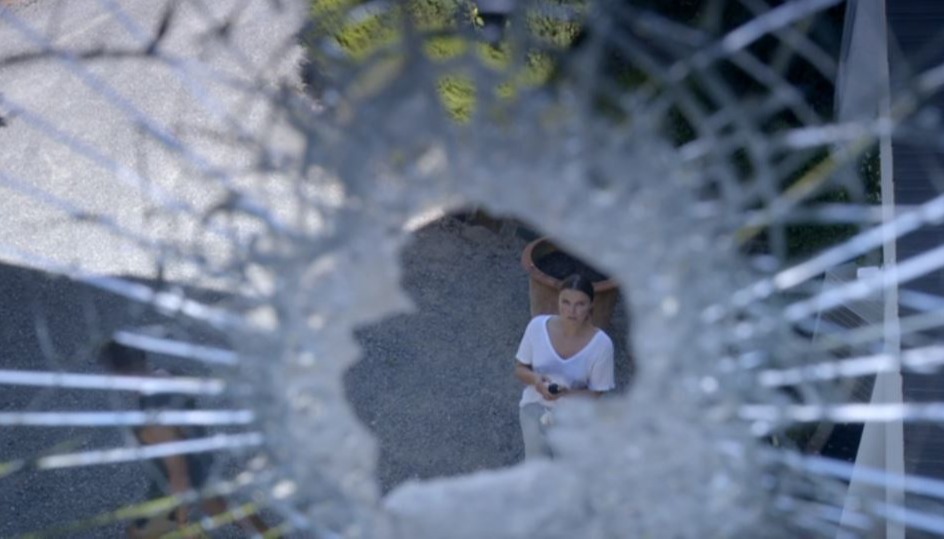 They hire a young local nanny who isn’t as innocent as she appears, and "deadly consequences follow”.

But one scene left viewers baffled, near the start of the episode Anna flies into a state of rage after she suspects that her husband Jake is having an affair.

She finds texts from his PA and confronts him, they end up having a heated row resulting in Anna launching a pill bottle at a glass window.

Many fans were astonished that the small medication vial could crack and shatter a window.

One fan pointed out the inaccuracies, writing: "Wow how dire is the continuity #LieWithMe. Lid not on mixer splashing person 5ft away but not a drop on the nanny stood next to it in a white top.

"Throw bottle by hand with so much force it puts a hole through a laminated window but the bottle doesn't break. Is this a comedy?"

Another viewer shared: "#LieWithMe plastic pill box would need a grenade launcher to break a window."

A third posted: "A window smash in the first 10 minutes, they’re pushing it a bit lol #LieWithMe."

Another viewer agreed: "#liewithme so someone taking a common anti depressant is part of a red flag.

"You know you could’ve just had the window being smashed without adding to the stigma around mental health."

The first episode introduced the characters and revealed how paranoid and insecure Anna still is, despite trying to start afresh Down Under.

As the episode progressed, Anna started to confide in Becky about what had happened in London, and how she suspected her husband Jake was having an affair with his PA.

Becky encouraged her to confront the PA, only to be left embarrassed when her suspicions were proven to be unfounded.

However, the final moments of the episode revealed that it is in fact Becky who is having an affair with Jake, as the pair stripped off for a raunchy session in the wine cellar of the family home.

As Becky – kitted out in racy red lingerie – and Jake got intimate, their dastardly plan was revealed, with the pair hoping to get Anna to lose it again so Jake could have full custody of their two children and live happily ever after with Becky.

Lie With Me continues on Tuesday, July 13 at 9pm on Channel 5. 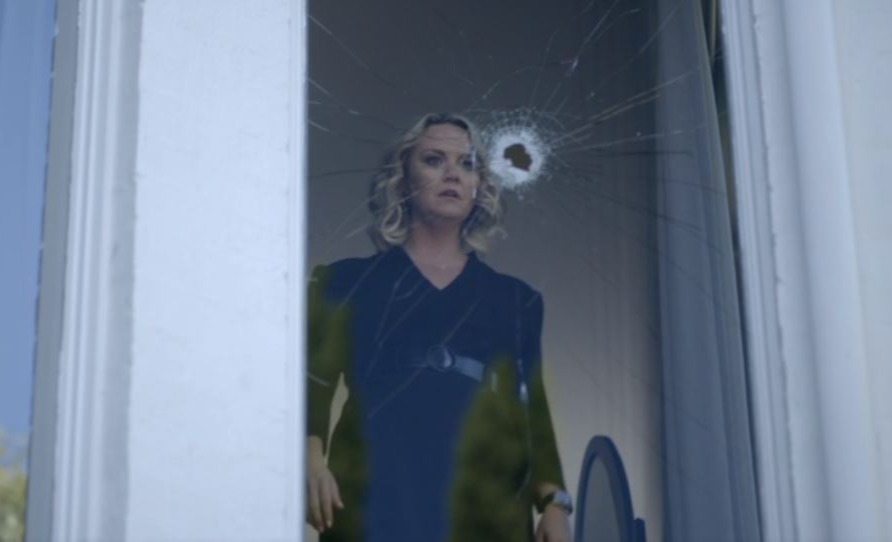 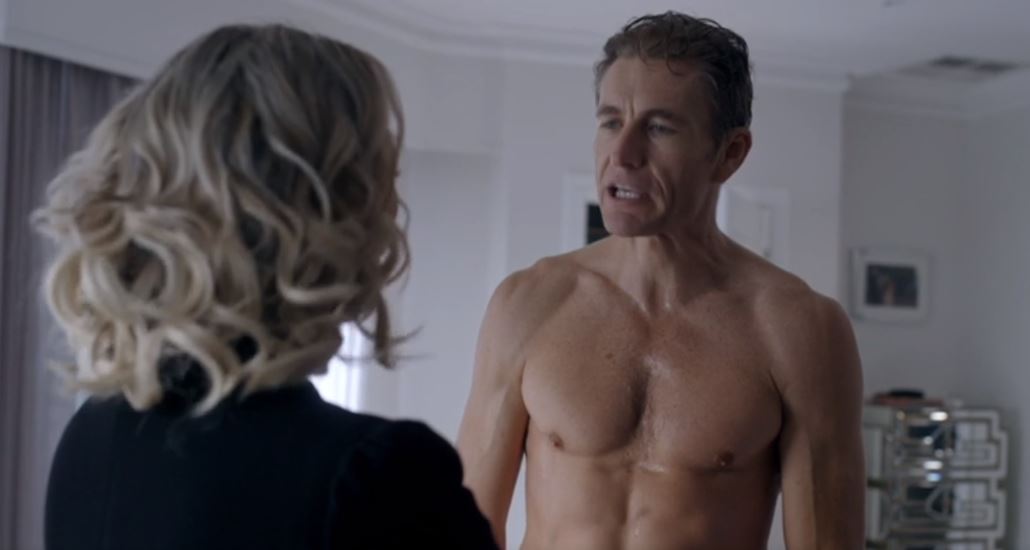 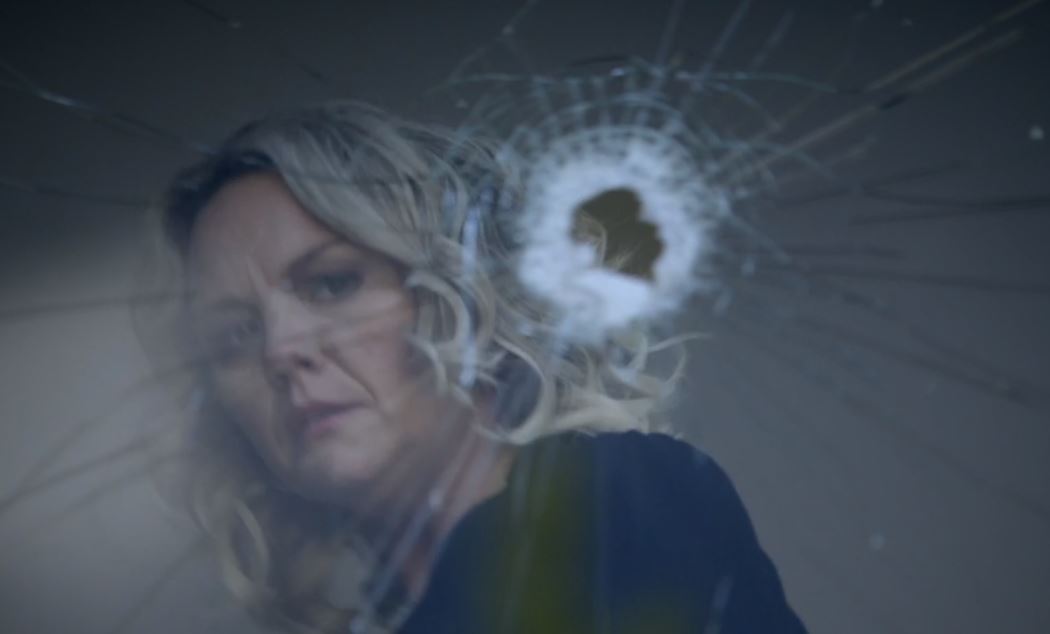