Liam Neeson has been in plenty of action movies in his career, but he may be best known for Taken. This 2008 action film kicked off his transition into becoming the action star that we know today. While Taken became very popular, the actor was initially skeptical of how popular the movie would be.

Liam Neeson has a particular set of skills in ‘Taken’

In Taken, Neeson plays Bryan Mills, a former CIA operative who goes on a dangerous mission to rescue his daughter after she is kidnapped by human traffickers. With a relatively simple premise, the movie is propelled by exciting action sequences, brutal deaths, and an excellent lead performance from Neeson.

Taken did well at the box office, grossing $226.8 million worldwide on a $25 million budget, according to Box Office Mojo. Its success led to two sequels starring Neeson. However, these sequels did not land well with critics and audiences and didn’t perform as well at the box office either. Still, Taken led to many other solid action movies for Neeson and it led to a shift in his reputation as an actor.

Neeson thought ‘Taken’ would be going straight to video 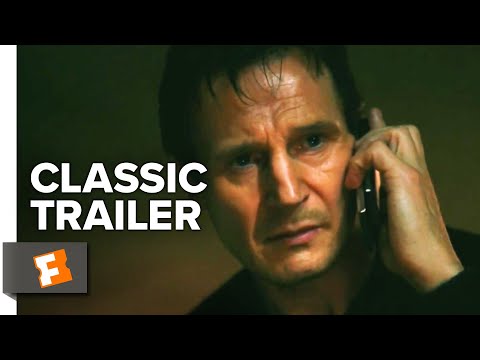 In an interview with Parade, Neeson spoke about his experience with Taken and becoming an action star. The Star Wars actor explained that after reading the script, he wasn’t convinced on how popular this movie would become. Neeson said that he thought “This is going straight to video.”

However, when he met with Luc Besson, the film’s co-writer, he still wanted to be considered for the role, regardless of how well it did.

Luckily, the role paid off for Neeson as Taken was a success and it changed his reputation as an actor. The Irish actor even admitted to enjoying himself while filming the many action sequences.

“I had a blast,” Neeson told Parade. “I really felt like a kid in a candy store.”

Liam Neeson was not an action star before this movie 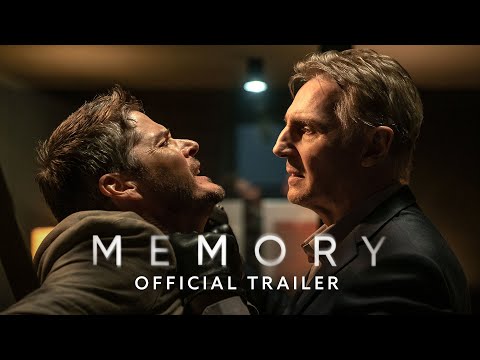 Believe it or not, Neeson was not the action star that we know him as today. Early in his career, he was known for his more dramatic roles in movies like Schindler’s List, Les Miserables, and Love Actually. He did have some high-profile roles in blockbuster movies like Star Wars Episode 1: The Phantom Menace and Batman Begins, but he hadn’t become a Bruce Willis-type action star yet.

Neeson even address in the interview that before Taken, people saw him as a “soft, sensitive, gentle giant.” After watching Neeson take out an onslaught of bad guys, audiences changed their minds on who he is as an actor.

Now, Neeson is more commonly found in action movies than dramatic ones. His most recent ones include Honest Thief, Blacklight, Cold Pursuit, and Men in Black: International. He is still continuing to star in action films, with his latest, Memory, premiering in theaters on April 29.