ACTRESS Lashana Lynch has a touch of the blues — although she was on a high at landing her plum role in the new James Bond film.

The Brit beauty, 33, posed in a split, latex skirt in a new shoot for Porter magazine. 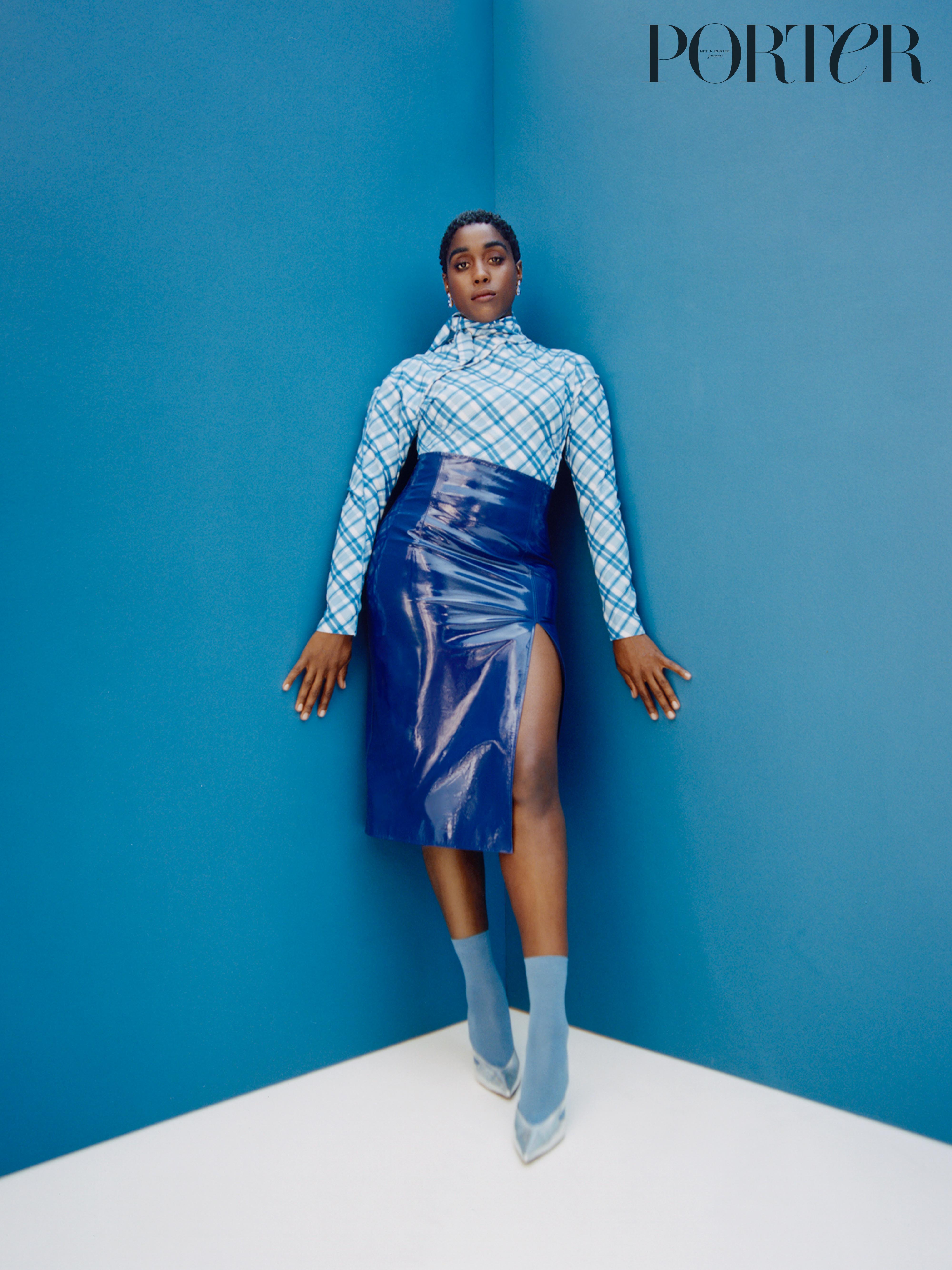 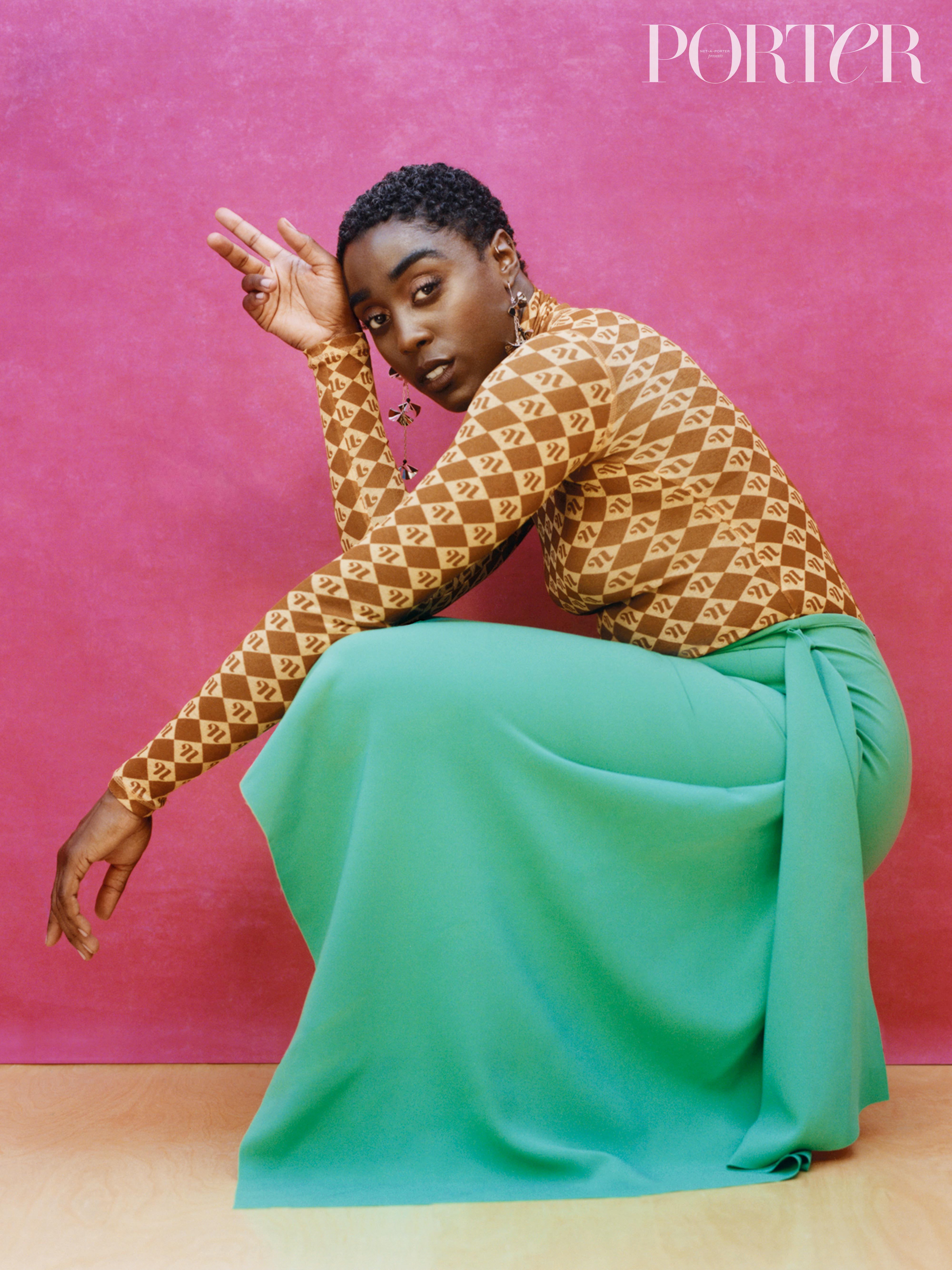 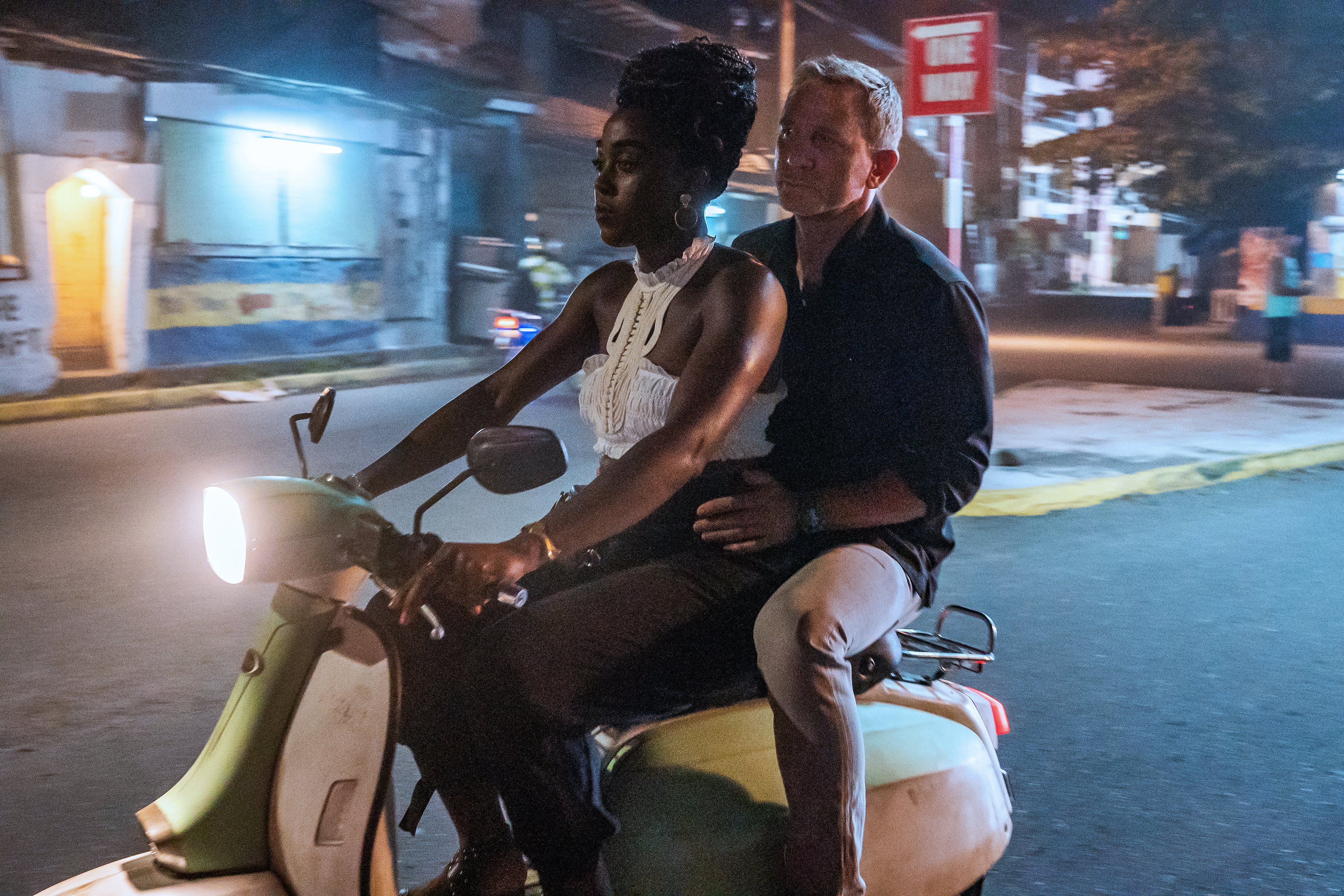 And she revealed her mum’s joy at hearing she would play agent Nomi in 007 flick No Time To Die.

She told the publication: “The howling that released from my mum’s mouth was like something I’ve never heard before. Like the biggest Jesus!

Lashana is the kickass heroine of the biggest movie of the year — and the first black, female 007.

It has been a stellar rise for Lashana, who five years ago had a small role on the BBC daytime soap opera Doctors.

The actress’s first major film role was as Maria Rambeau, the best pal of Captain Marvel, in the 2019 superhero blockbuster of the same name. And soon afterwards she was cast as Nomi in the Bond film. 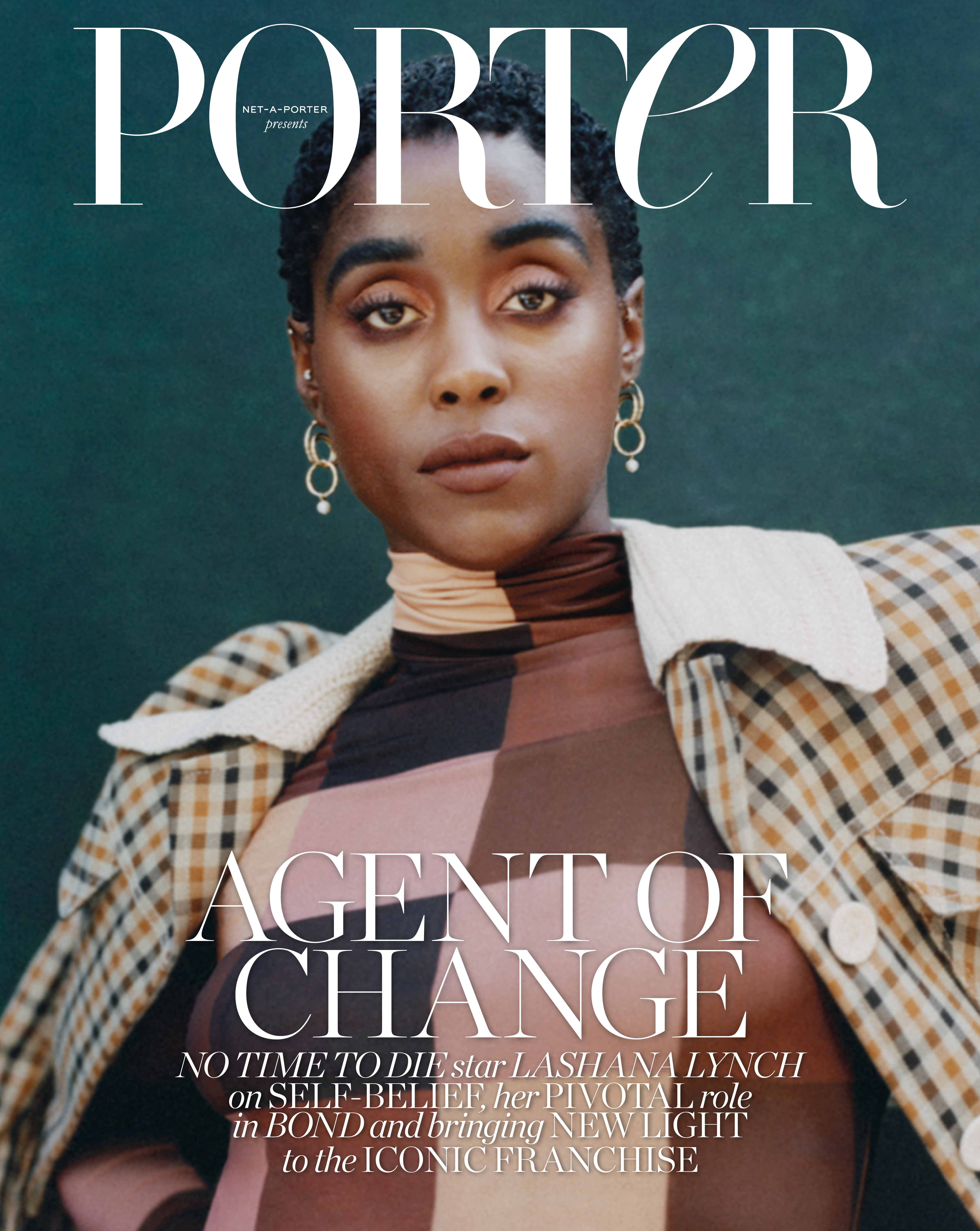 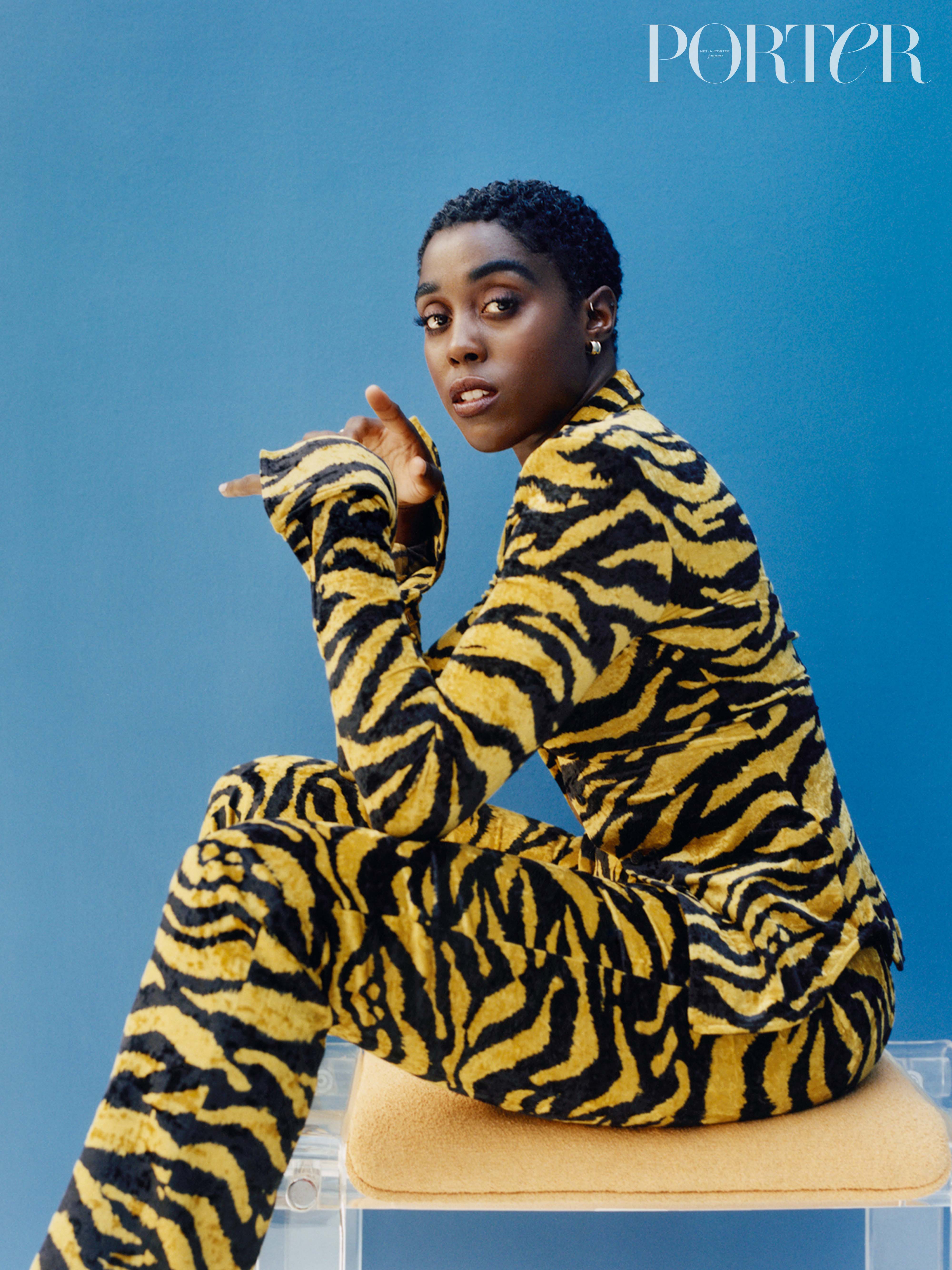