Cedric Martinez told Behind the Velvet Rope with David Yontef that during their relationship, Justin's name was the only one who would regularly come up, and that the 90s boyband is "not close." 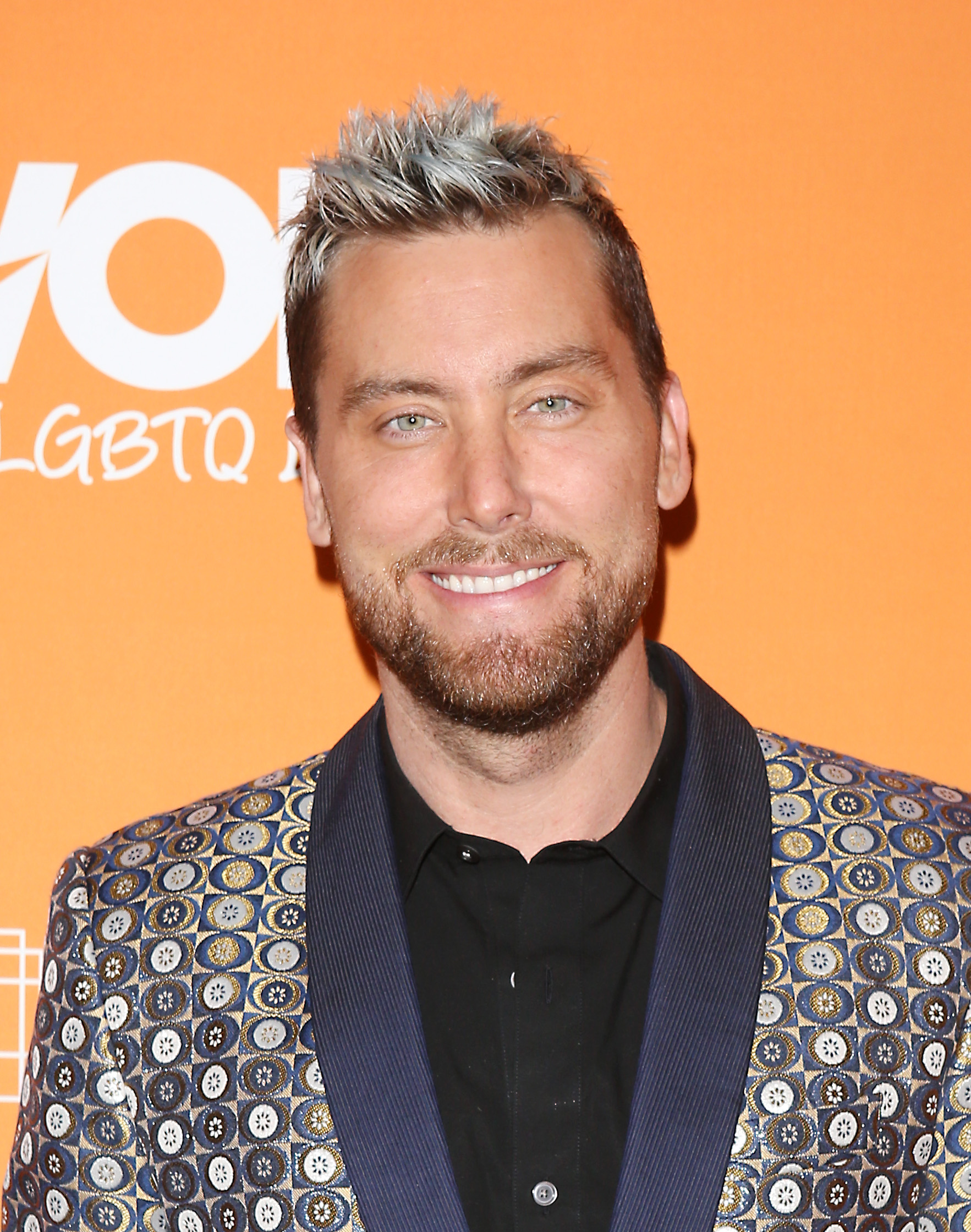 He also alleged that Lance "did not like the fact that Justin was acting and seemed to be doing everything," and that he felt that "Justin had a big head."

Speaking on the podcast, he said: "I don’t know what the situation is now, but I think at the time he felt a bit burned and disappointed that the friendship had kind of fizzled out or something, you know?

"So I think that Lance felt, you know, Justin had a big head and he thought it was a star. And so there was a hint of bitterness.

"But hey, I mean, I would have been maybe feeling the same… I think there was a bit of animosity there." 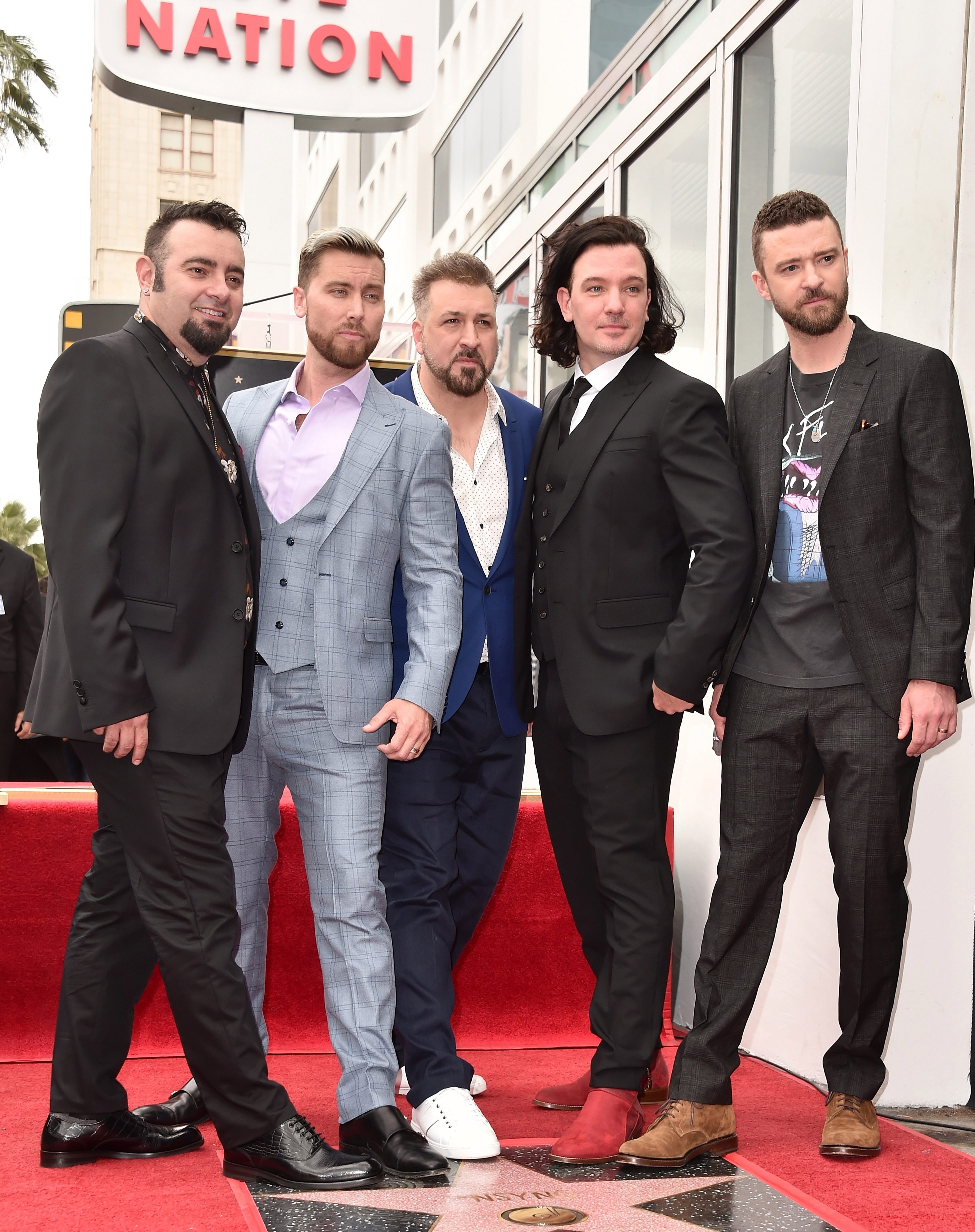 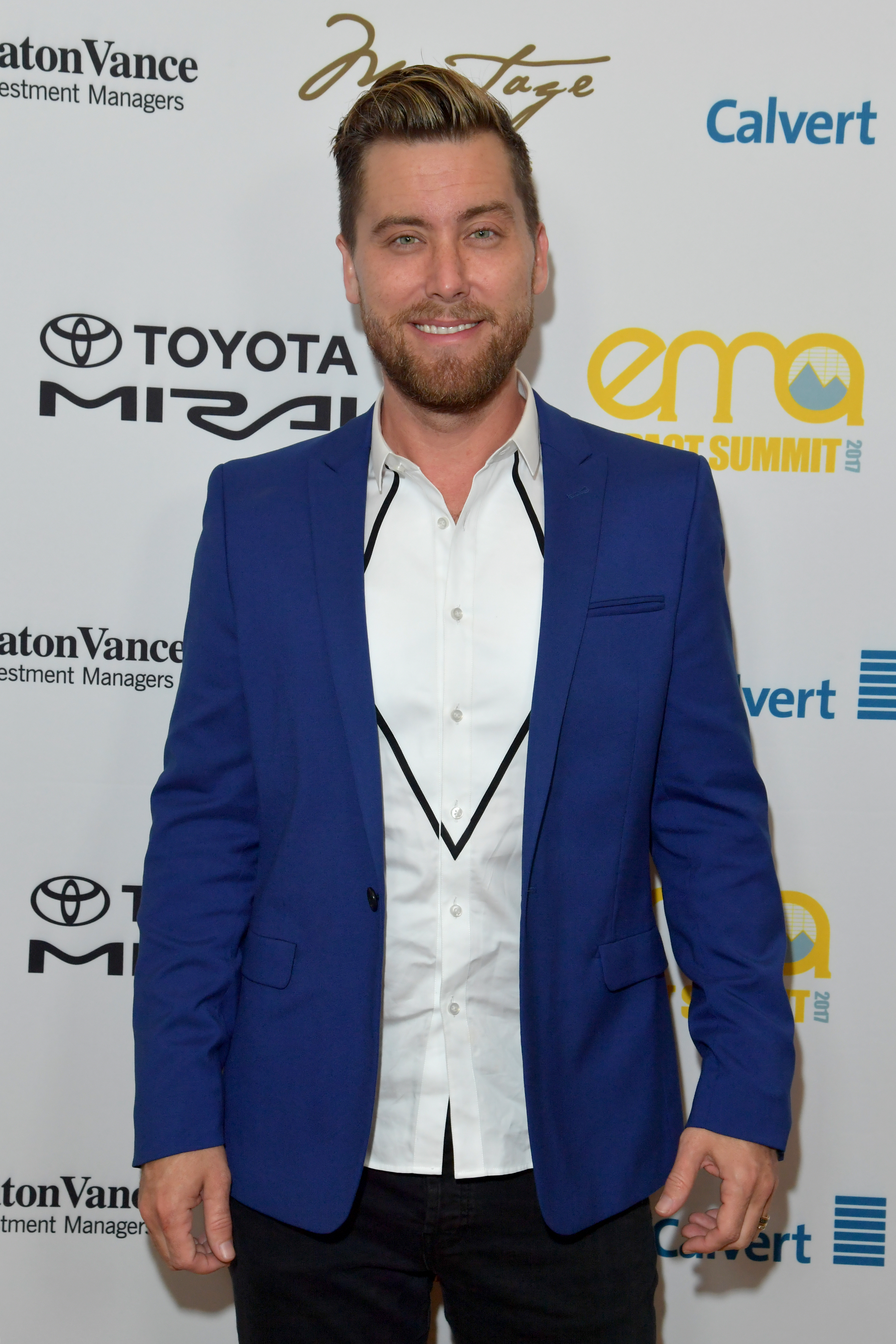 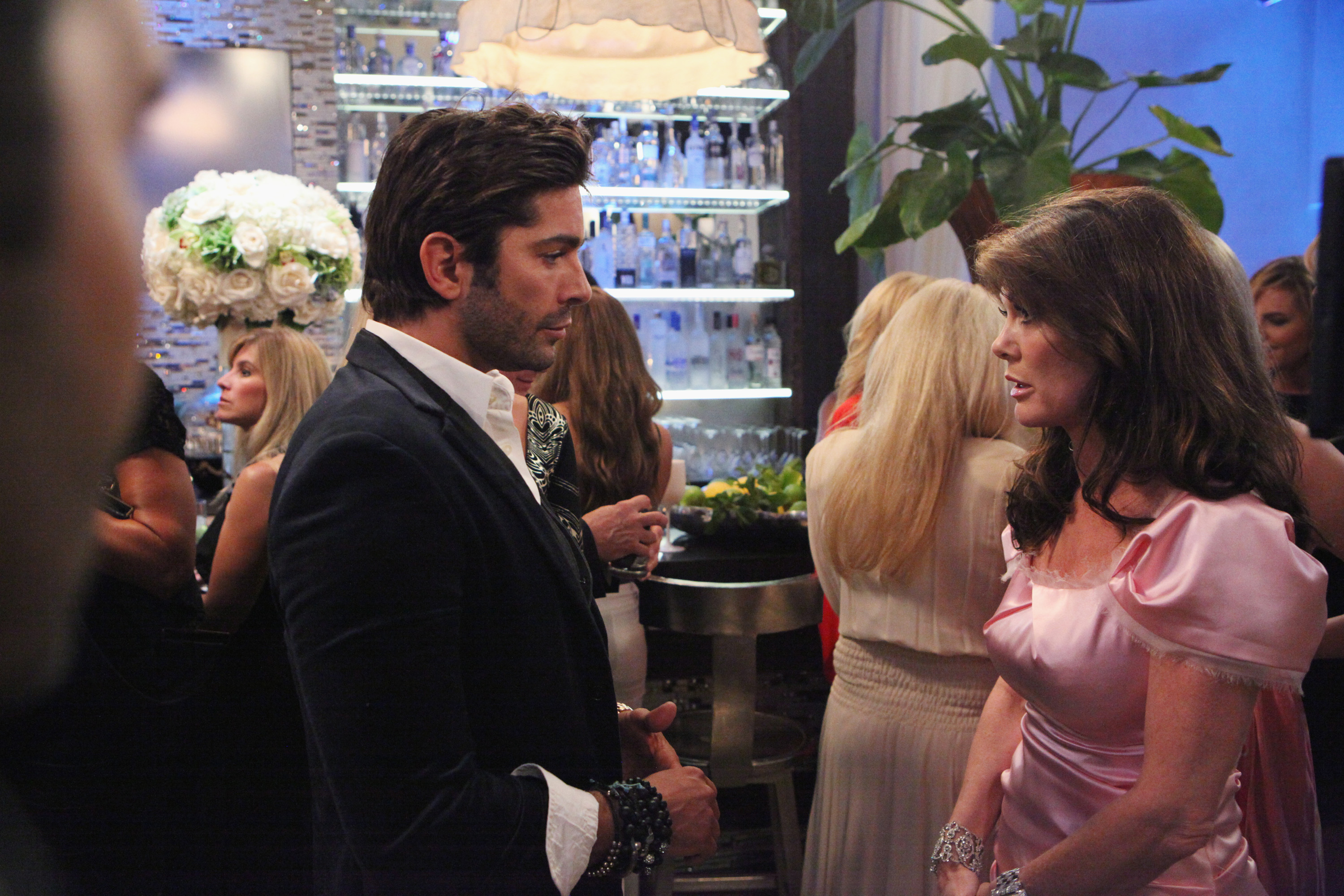 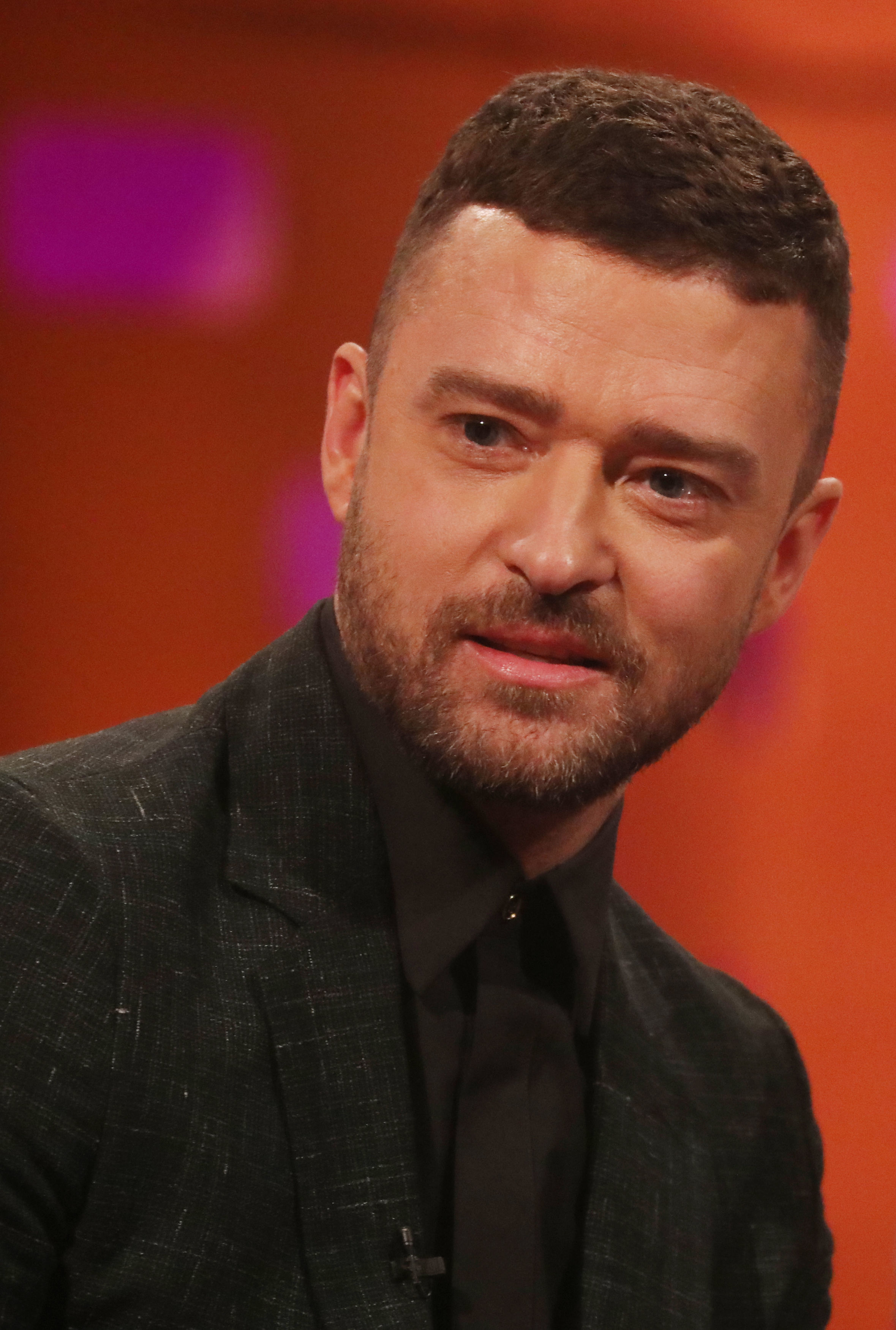 Cedric also claimed that he did not know the other names of the boyband because "Justin kept coming up more than other members.

He said: "So the other guys, I don't know their names, I know Lance and Justin! But something must have happened. He never went into the details.

"But he did not like the fact that Justin was acting and seemed to be doing everything and you know, and Lance was trying to restart a career."

His comments come nearly three months after the boys reunited for Lance's 41st birthday – without Justin. 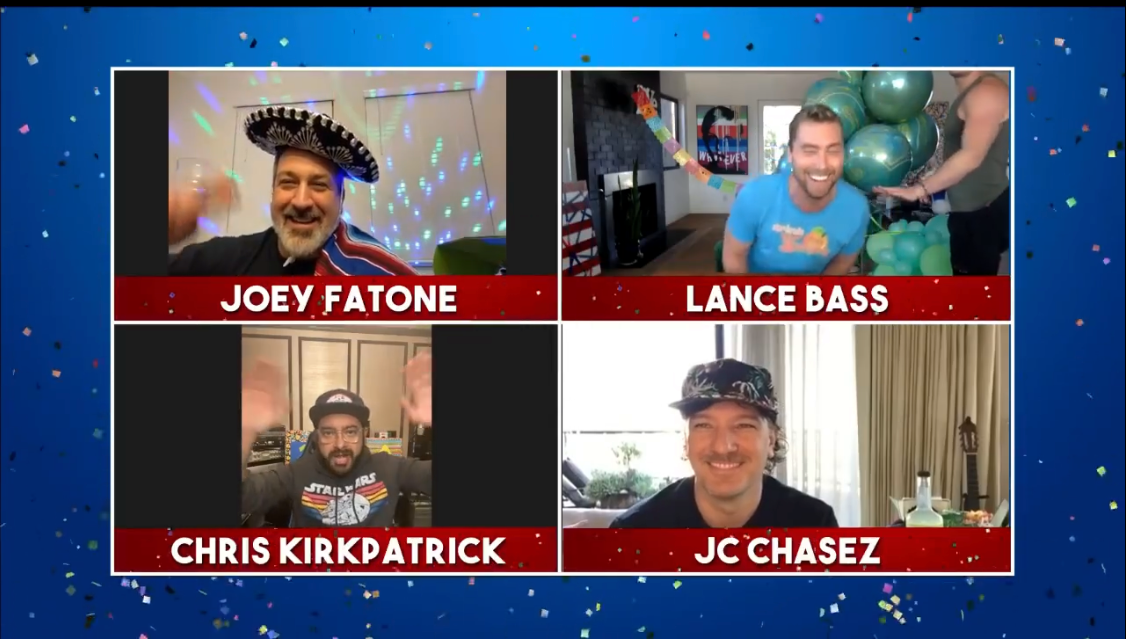 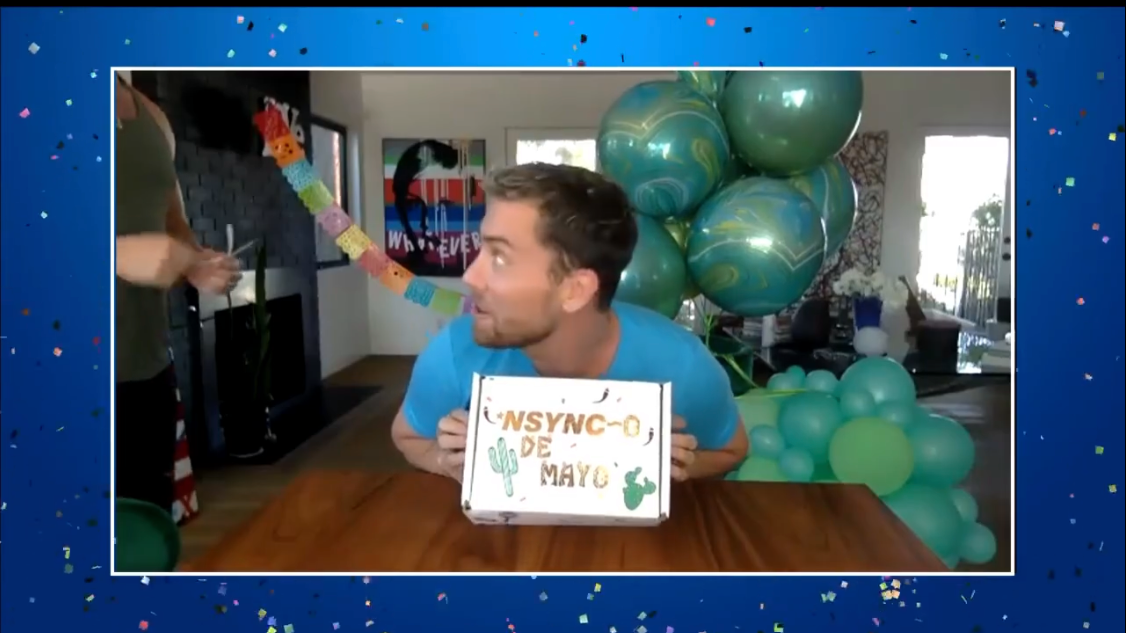 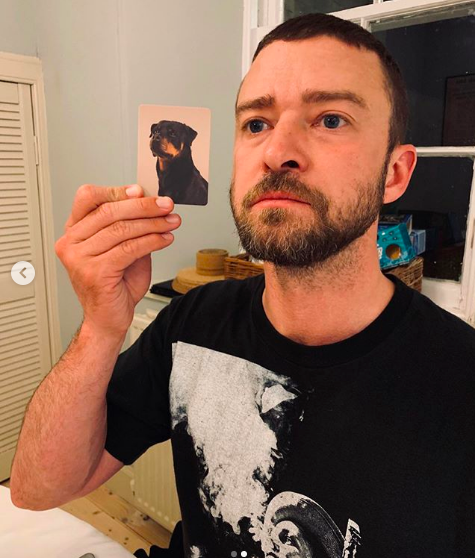 The boyband got together – over video call, of course – to celebrate the singer's birthday in early May; dubbing the celebration NSYNC-o de Mayo, Lance was joined by Joey Fatone, Chris Kirkpatrick and JC Chasez.

Bass explained that his special day began with "a parade of cars outside my house with a few friends" and that he had "enough food sent over to feed an army."

He even "dug into SIX birthday cakes," before adding: "Holy hell! I thought releasing @jax.justaddx was going to be the extent of my bday celebrations. But boy was I wrong!! My loved ones made it so special. I’m still in shock." 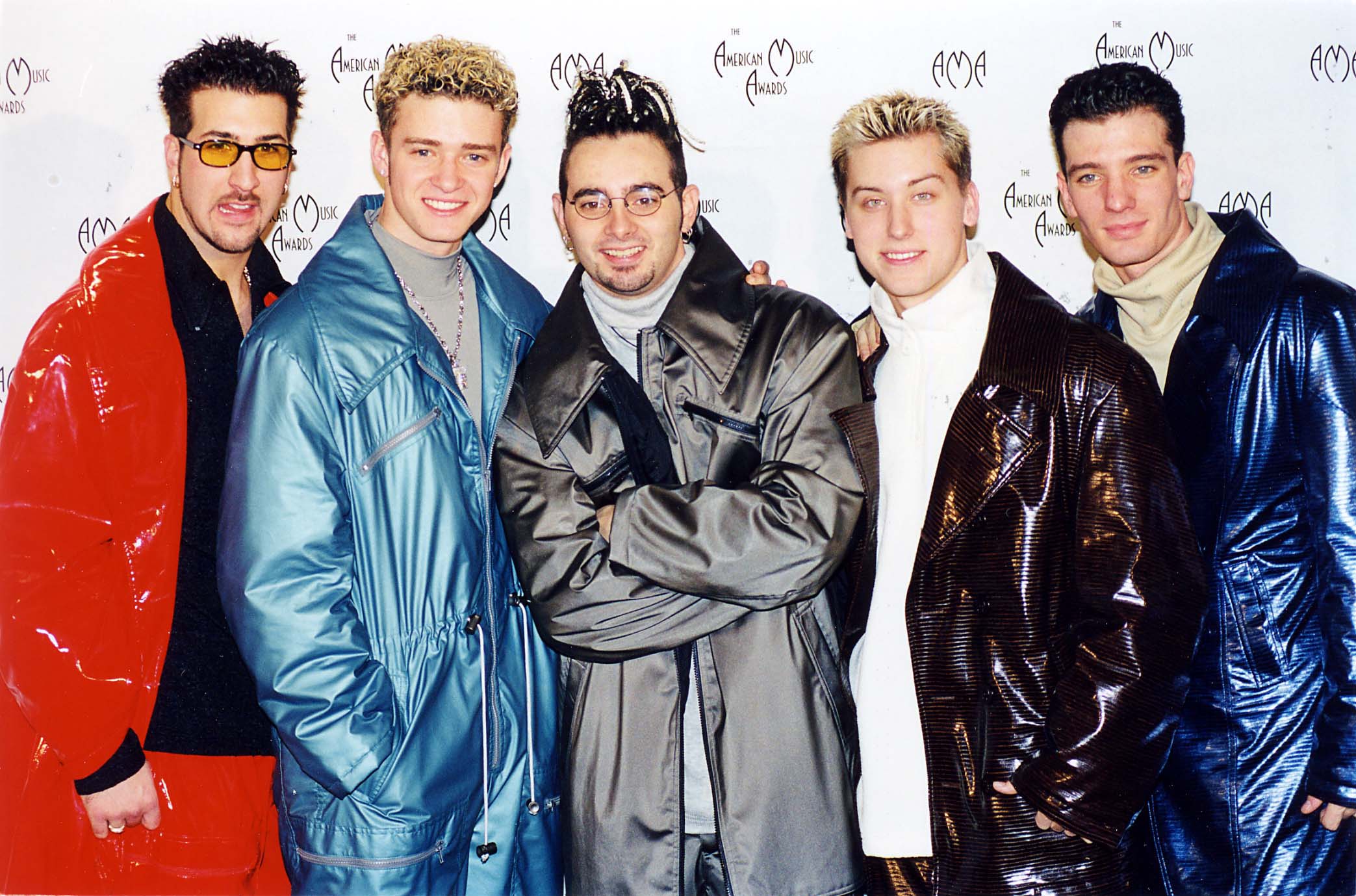 NSYNC were together for 7 years from 1995 and were one of the most successful boybands of all time.

Justin Timberlake went on to become a ten-time Grammy Award winner throughout his solo career, and has two children with wife Jessica Biel.