By a 13-0 vote, the council approved a motion to draft the mandate 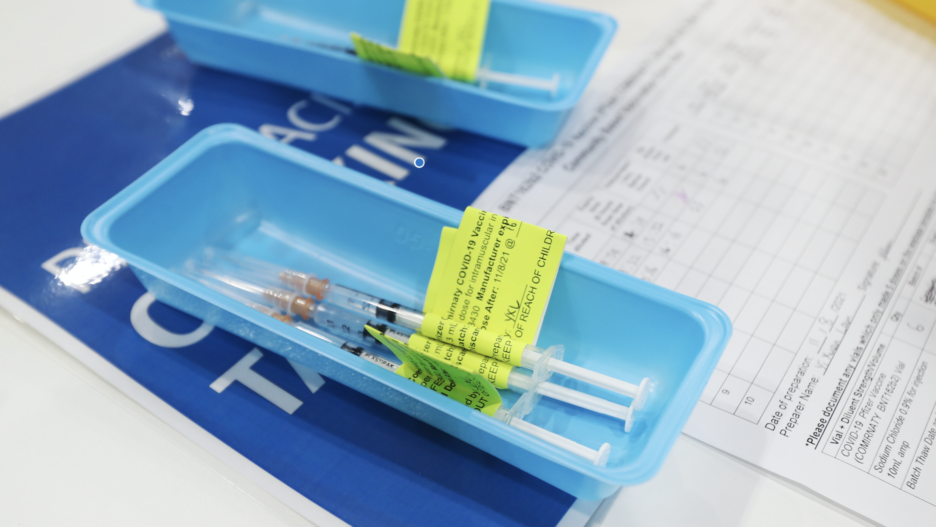 The Los Angeles City Council voted unanimously to move forward with a motion that will require residents to prove their vaccinations status in order to enter indoor public spaces, such as gyms, restaurants, movie theaters and even some retail stores. With this 13-0 vote, L.A. City Attorney Mike Feuer will draft an ordinance that will then return to council for a vote.

This vote comes a week after City Council president, Nury Martinez and Councilman Mitch O’Farrell first announced the motion requiring residents to prove that they’ve had at least one dose of a COVID-19 vaccine before entering an indoor public space.

The ordinance draft will be similar to the mandate announced last week in New York, requiring residents to prove they’ve been vaccinated to enter public spaces for indoor dining, fitness and entertainment.