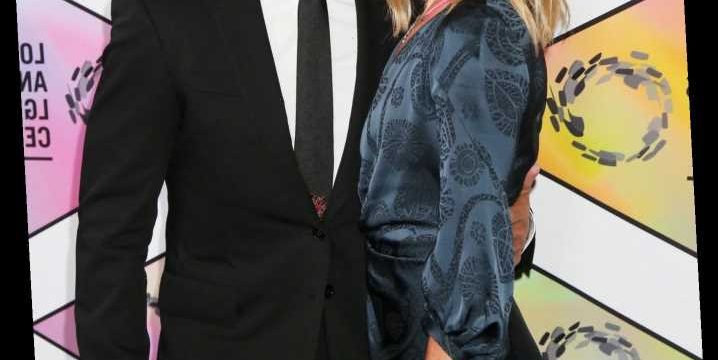 On Friday, the network, best known for its chilling true crime shows, announced Nine Nights of Twisted Killers — over a week of new programming that will begin Jan. 9 and run through Jan. 17.

Exhumed, the series executive produced by husband-wife duo Ripa and Consuelos, will cap off the nine-night event, airing on Sunday, Jan. 17 at 7 p.m. ET with two back-to-back episodes.

According to a March release, each self-contained episode of the series “examines a gripping murder case in which unearthing a victim’s body is the vehicle in solving the twisted crime.” “Viewers are provided with a 360-degree look at the exhumation from the emotional lens of a distraught family and the strategic perspective of the investigators assigned to the puzzling case,” the release said. “Featuring stylized re-creations, haunting archival footage and powerful interviews with those closest to the cases, each episode will feature a suspenseful exhumation that has led to shocking new breakthroughs, unexpected plot-twists, and ultimately, justice being served.”

True crime enthusiasts Ripa and Conseulos said they were “thrilled” about the opportunity to produce Exhumed when the series was announced earlier this year.

“As diehard true crime fans, we are thrilled to be partnering with Oxygen on Exhumed,” the couple shared in a statement. “We cannot wait to dig into these fascinating cases and showcase how exhumations have been crucial in solving crimes and bringing closure to families across America.”

In addition to Exhumed, Oxygen is launching three other new shows: Florida Man Murders (Jan. 9),  Framed By The Killer (Jan. 15) and One Deadly Mistake (Jan. 16). A brand new two-hour special, Monster Preacher, will air on Jan. 16.

The season 2 premiere of An Unexpected Killer and brand-new episodes of Killer Siblings and Snapped: Inside the Episode are also included in the programming slate.