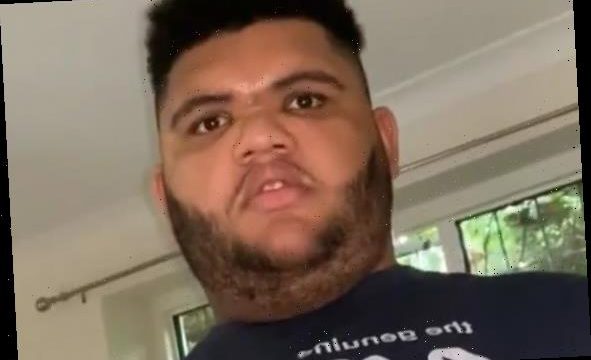 KATIE Price's son Harvey got told off for swearing after calling himself a "d***head" in a video on Instagram.

Katie filmed Harvey enjoying a bit of banter with his mum as she rested in bed following an operation to fix both of her feet. 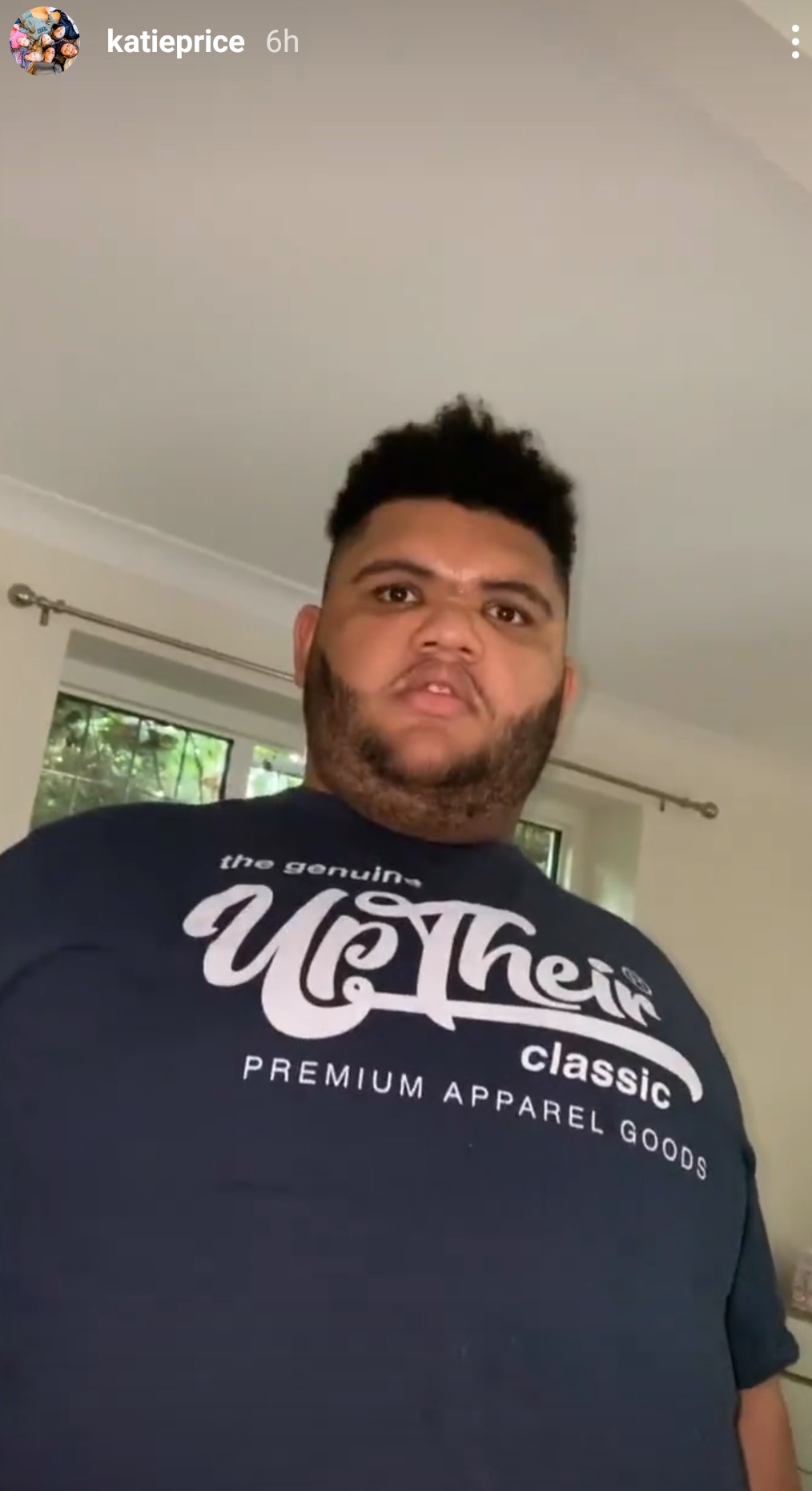 Harvey, 18, wanted to cheer her up and asked for cuddles, saying: "It's mummy's day!"

Katie replied: "Did you say you're going in mummy's bed to drive mummy nuts? You're such a little charmer Price, aren't you? You absolute…"

Katie later filmed her eldest son on her Instagram Story and he swore again after she refused to let him watch cartoons in her room. 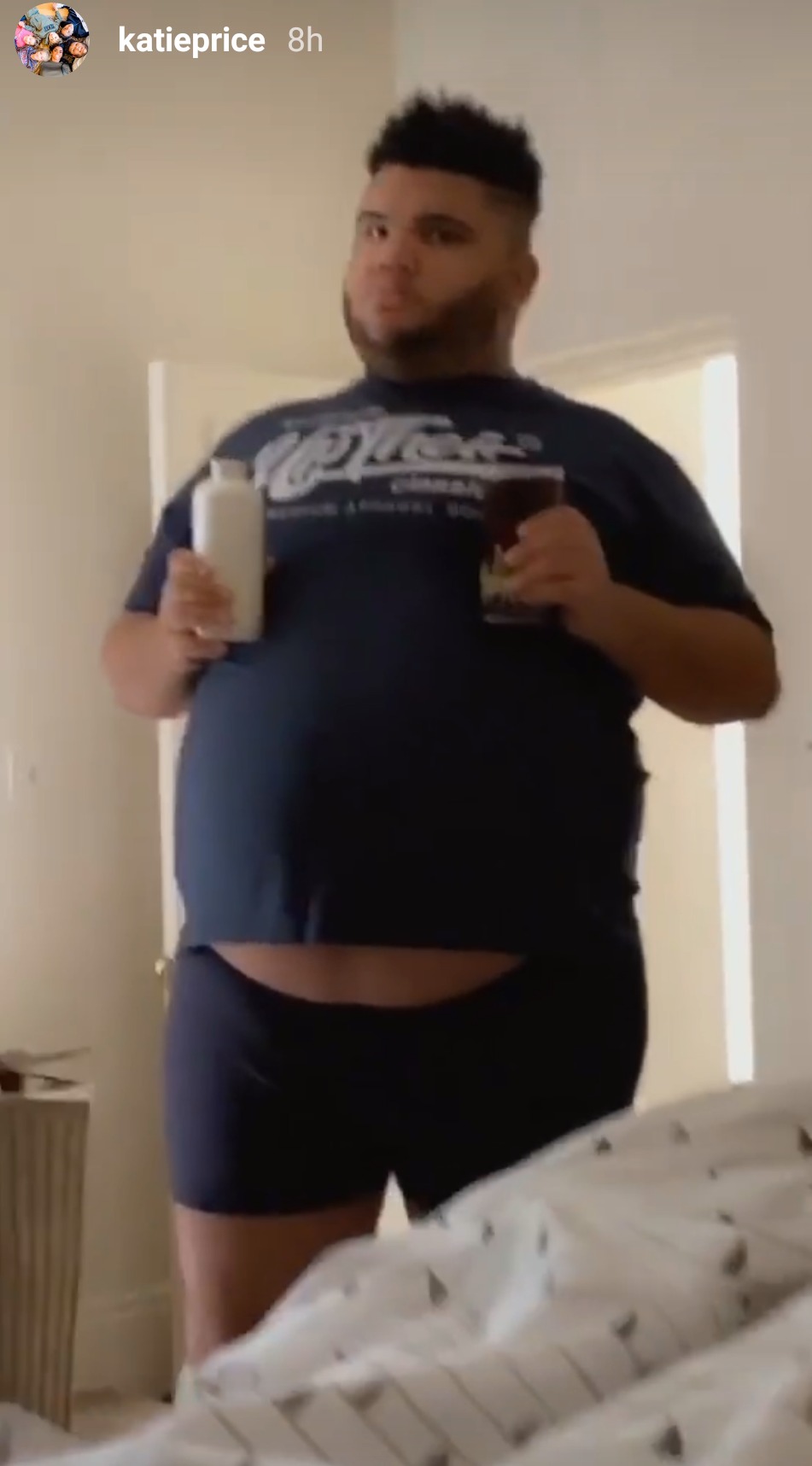 He told her to "shut the hell up" after she said: "Harv, what are you doing? I tell you what, if you think you're getting in my bed…. what are you watching?"

The teenager replied with a smile: "F*****g Barney. Bloody Barney."

And his mum scolded him, saying: "Harvey you can't swear!"

Katie also revealed she is sending Harvey back to school next week for the first time since the coronavirus pandemic. 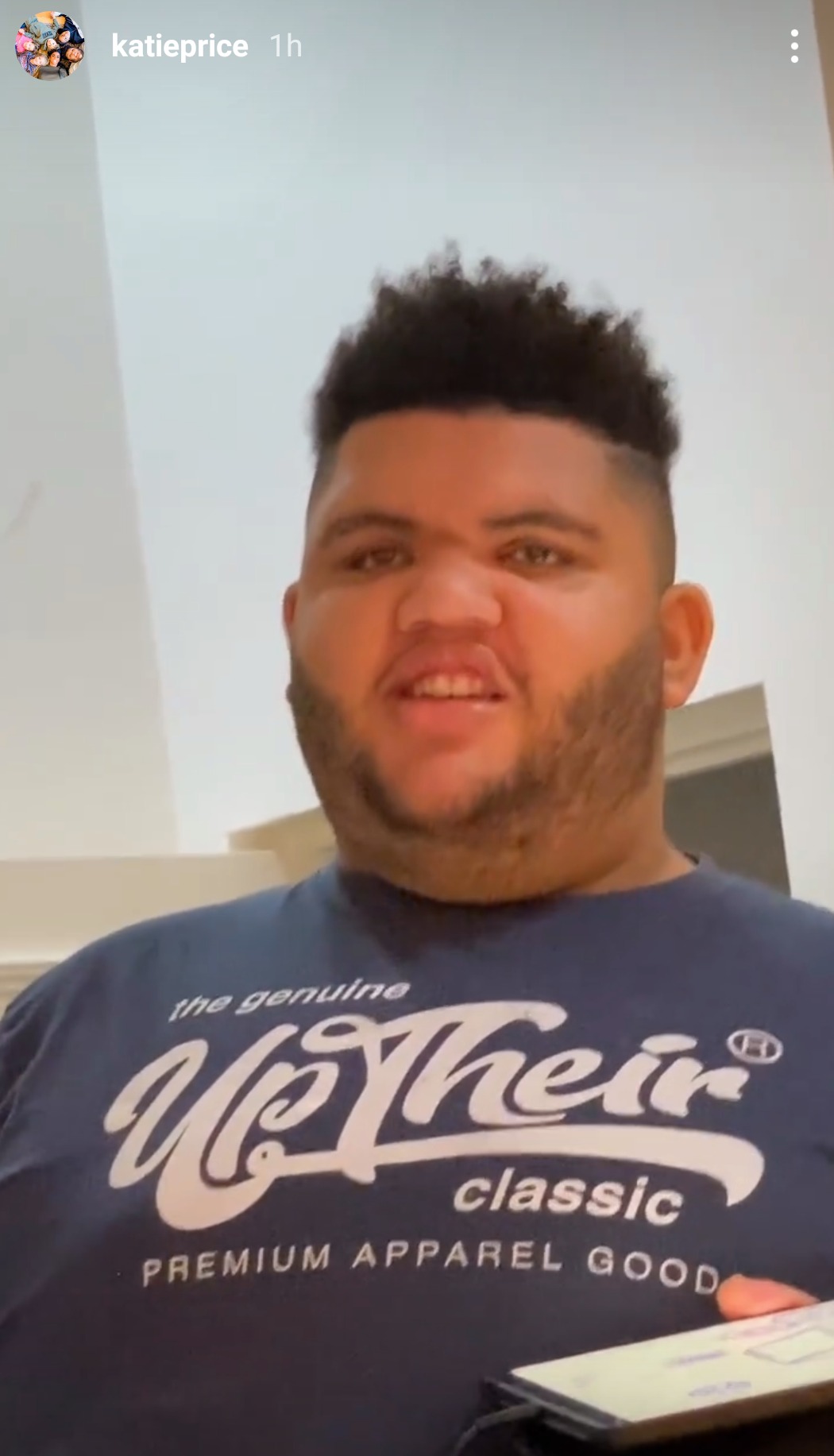 He looked so excited, throwing his hands in the air, saying: "Oh my god, yes mummy! Love it!"

The teen, who has Prader-Willi syndrome, was taken out of his residential carehome when lockdown was announced and went back to live with Katie full time.

And he is helping to take care of his mum following her accident in Turkey, bringing her drinks and snacks in bed. 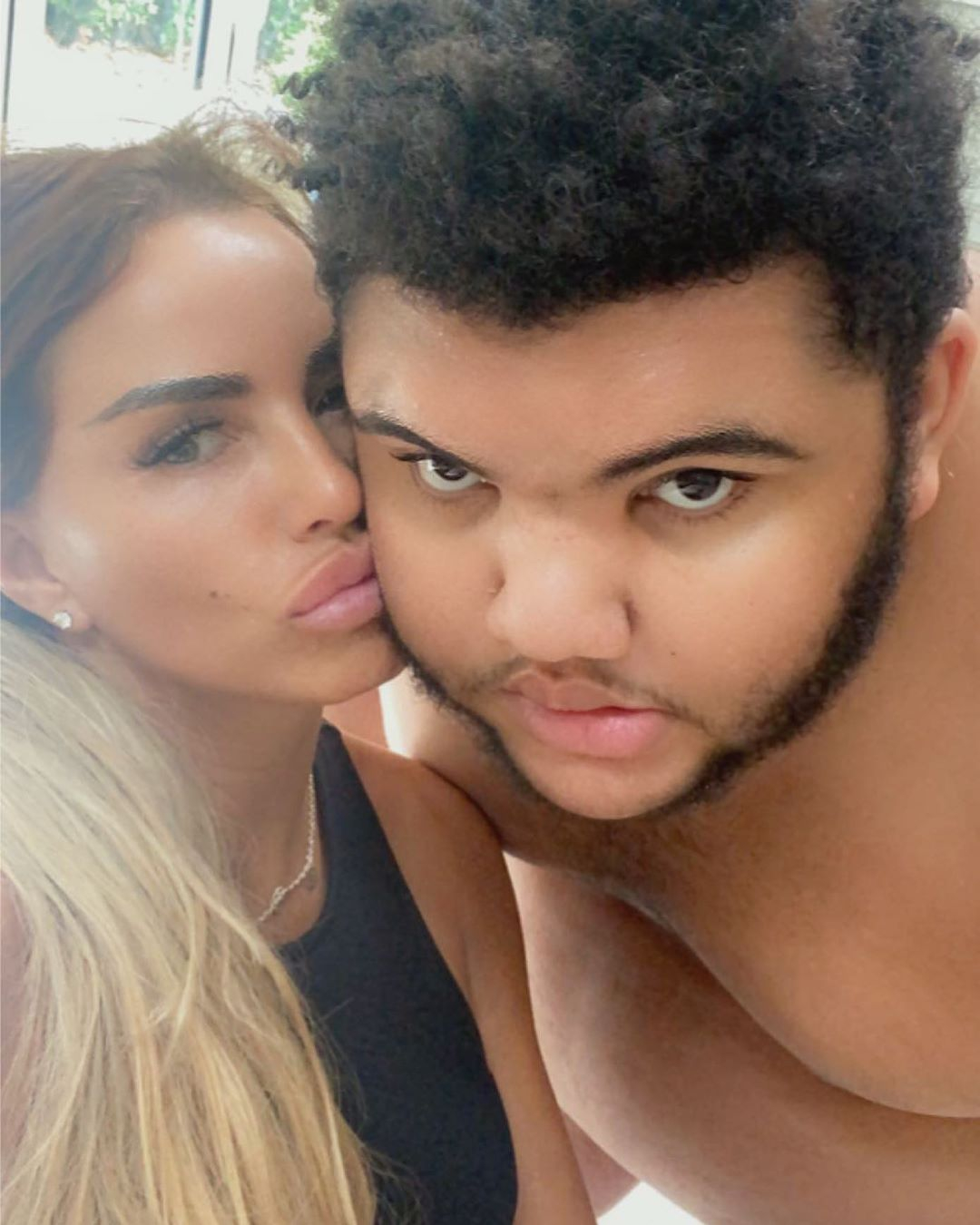 She filmed him offering her a glass of Ribena tonight, and last night he urged doctors and nurses to fix her injuries in a heartfelt Instagram clip.

He said: "Mummy, I hope you feel brave and please may you fix the foot and doctors and nurses. Mummy's so brave and don't cry."

Katie told her fans: "Harvey wanted me to film him again bless him .. love him so much and how much he expresses how much he loved his mum he is so cute ❤️❤️."