KATIE Hopkins is booted out of Australia after bragging about breaking hotel quarantine rules in an online video.

The controversial commentator, 46, was at Sydney Airport yesterday — after Big Brother VIP said she had been axed from the upcoming show. 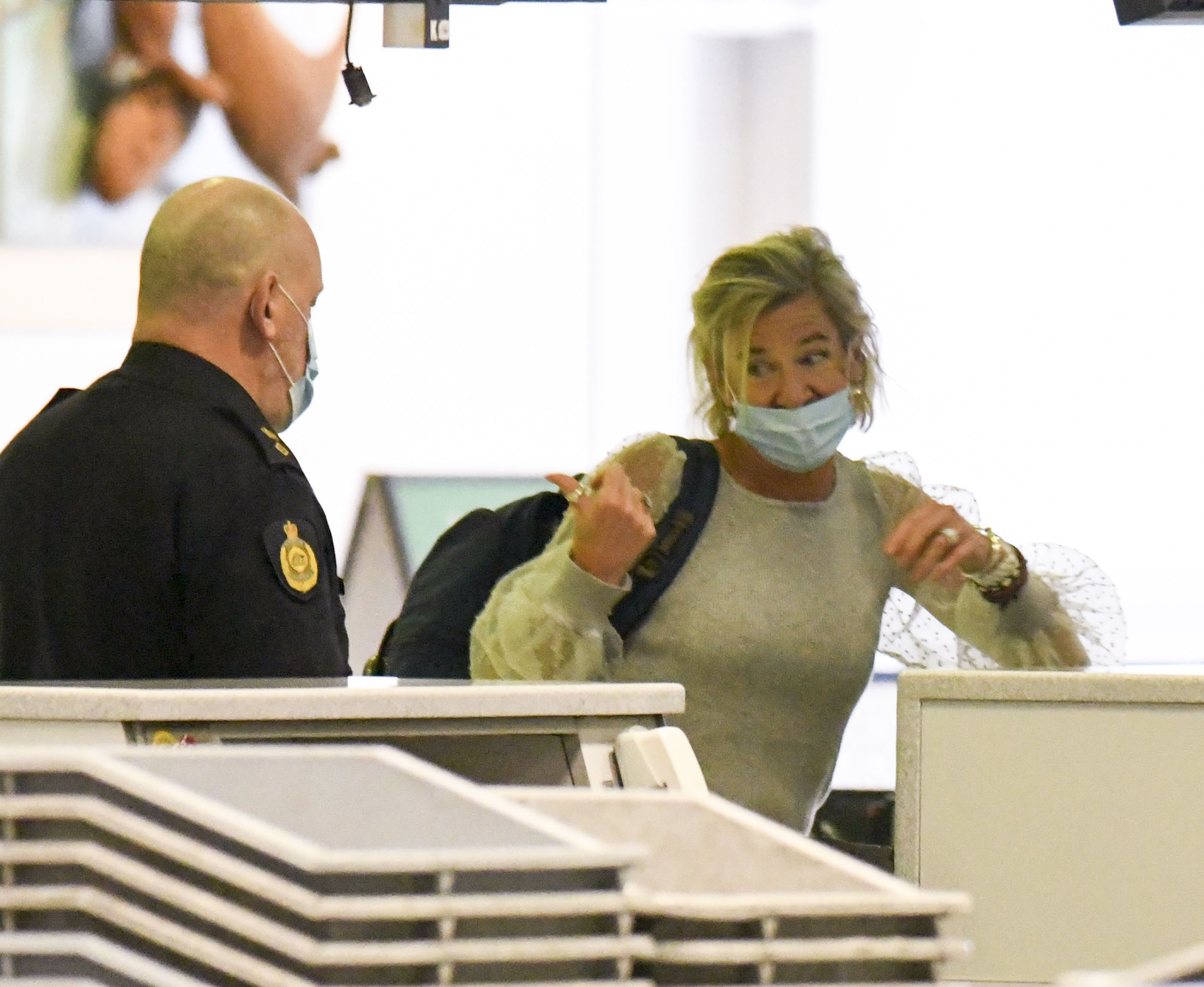 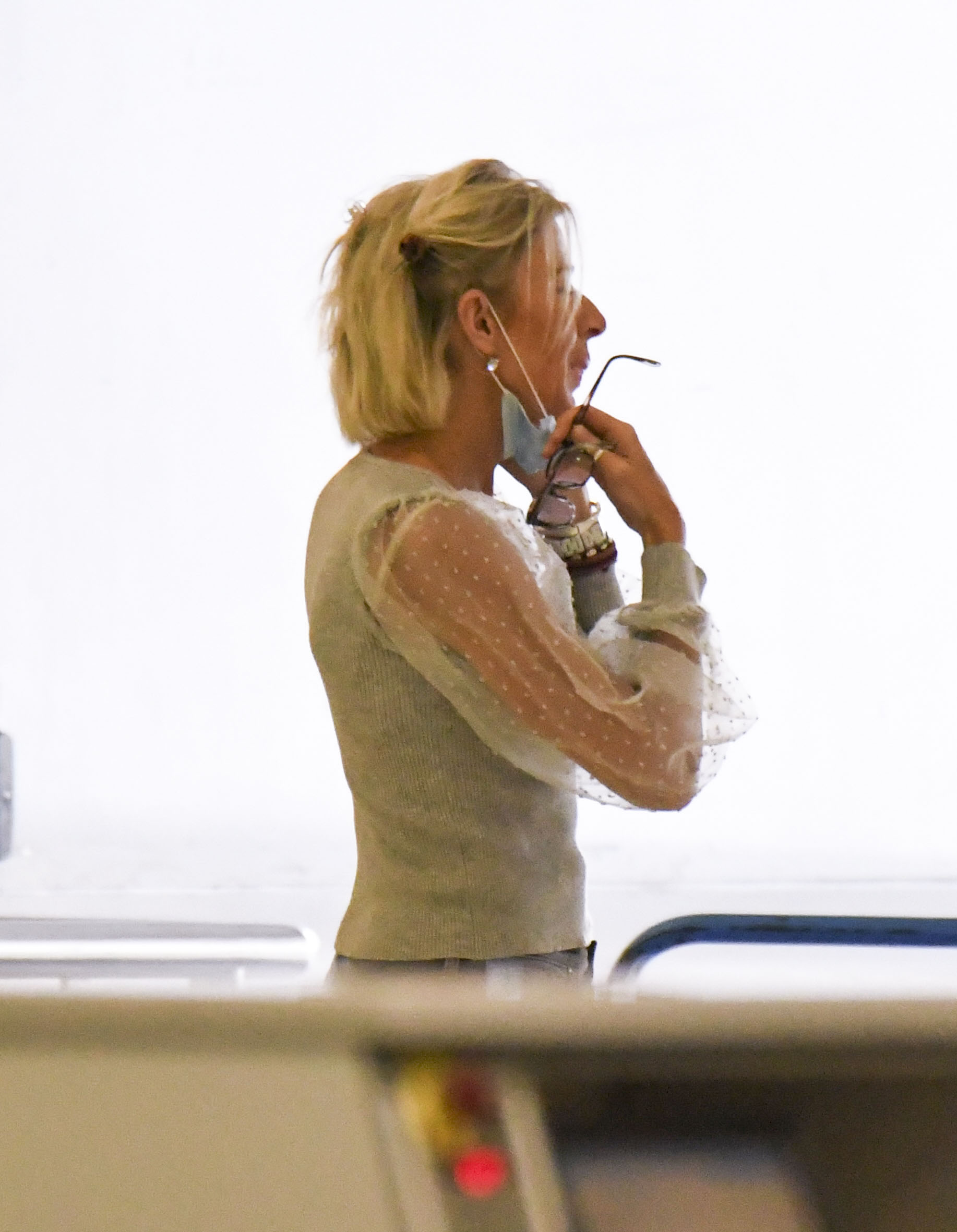 The government deported her after she said she would answer the door to security guards naked and maskless.

Home Affairs minister Karen Andrews said on Monday that Hopkins would be deported for her "appalling" behaviour.

Big Brother producers condemned her actions and confirm she would not take part in the show.

"It's appalling that this individual behaved the way that she did and she will be leaving," Ms Andrews told Australian Broadcasting Corporation.

"We will be getting her out of the country as soon as we can arrange that.

"The fact that she was out there boasting about breaching quarantine was just appalling.

"It was a slap in the face for all those Australians who are currently in lockdown and it's just unacceptable behaviour."