KARDASHIAN fans think that Kris Jenner and Corey Gamble have secretly got married. 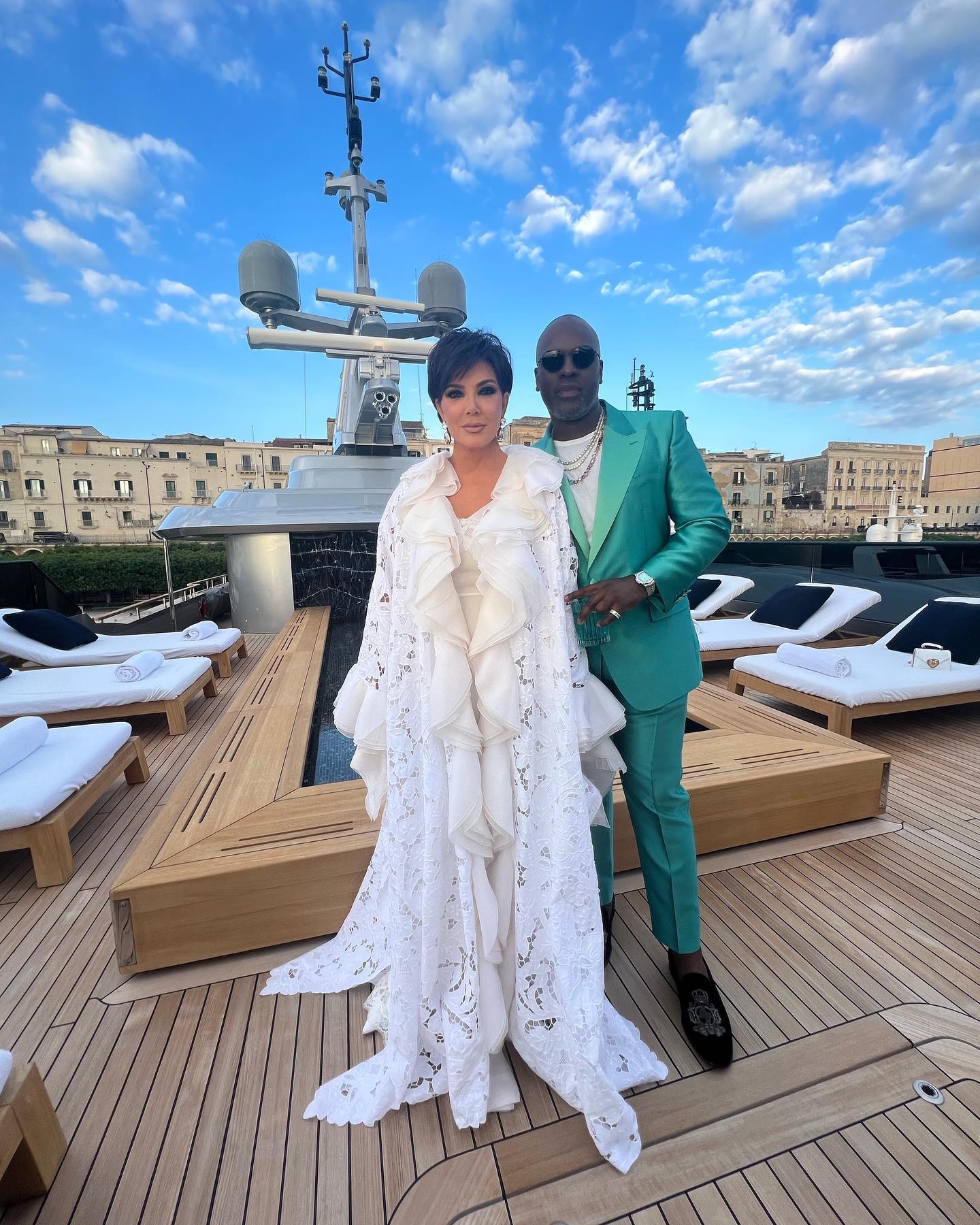 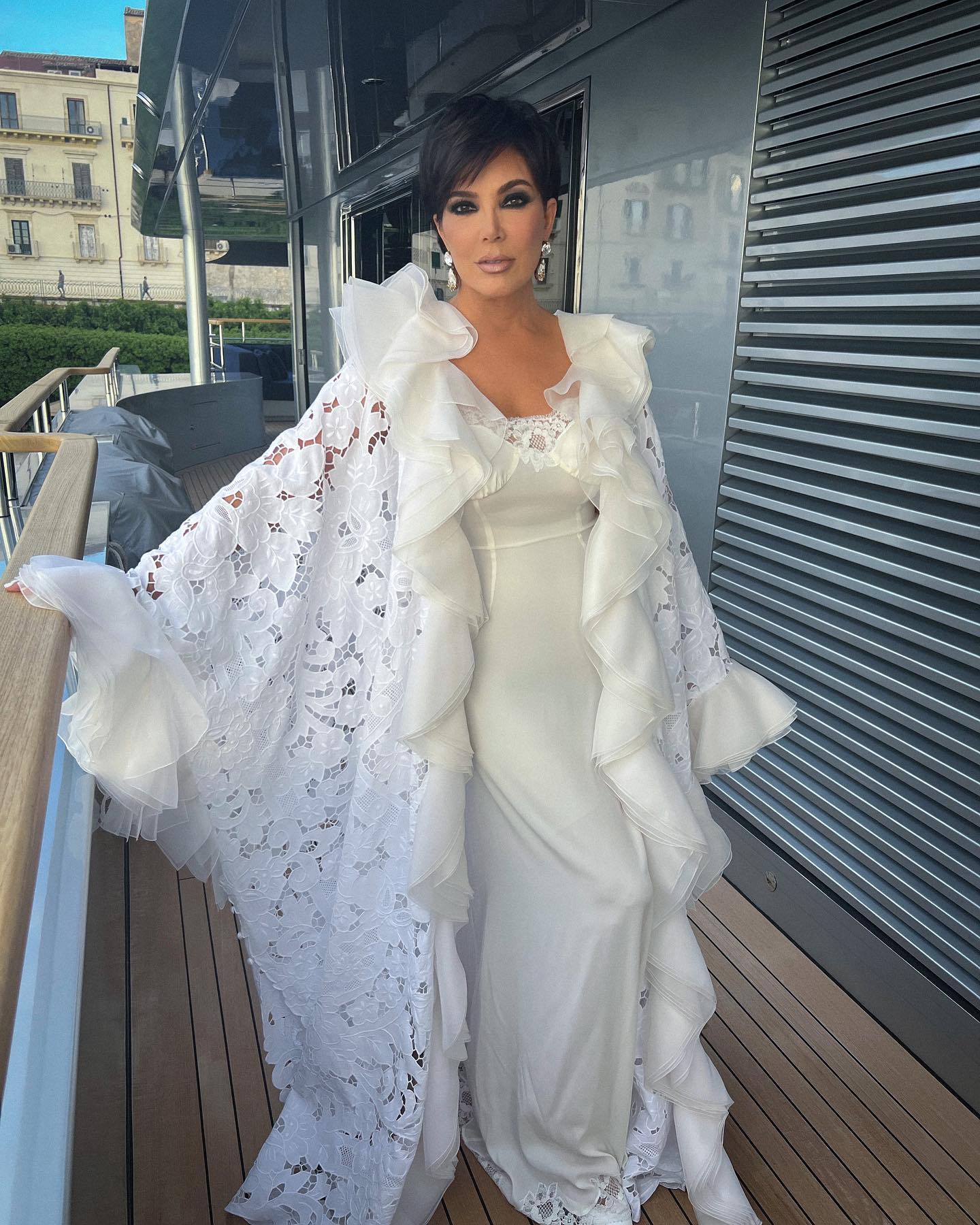 Kris 66, took to Instagram over the weekend to share a bunch of pictures from her and 42-year-old Corey’s vacation in Sicily, Italy.

She looked glamorous-as-ever posing on a boat while wearing a white Dolce and Gabbana dress with a matching ruffled overcoat.

Meanwhile, her boyfriend of eight years looked dapper in an emerald green suit by the same Italian designer.

As they posed together in their lavish outfits, many of Kris’ followers were left wondering if she and Corey had just walked down the aisle together. 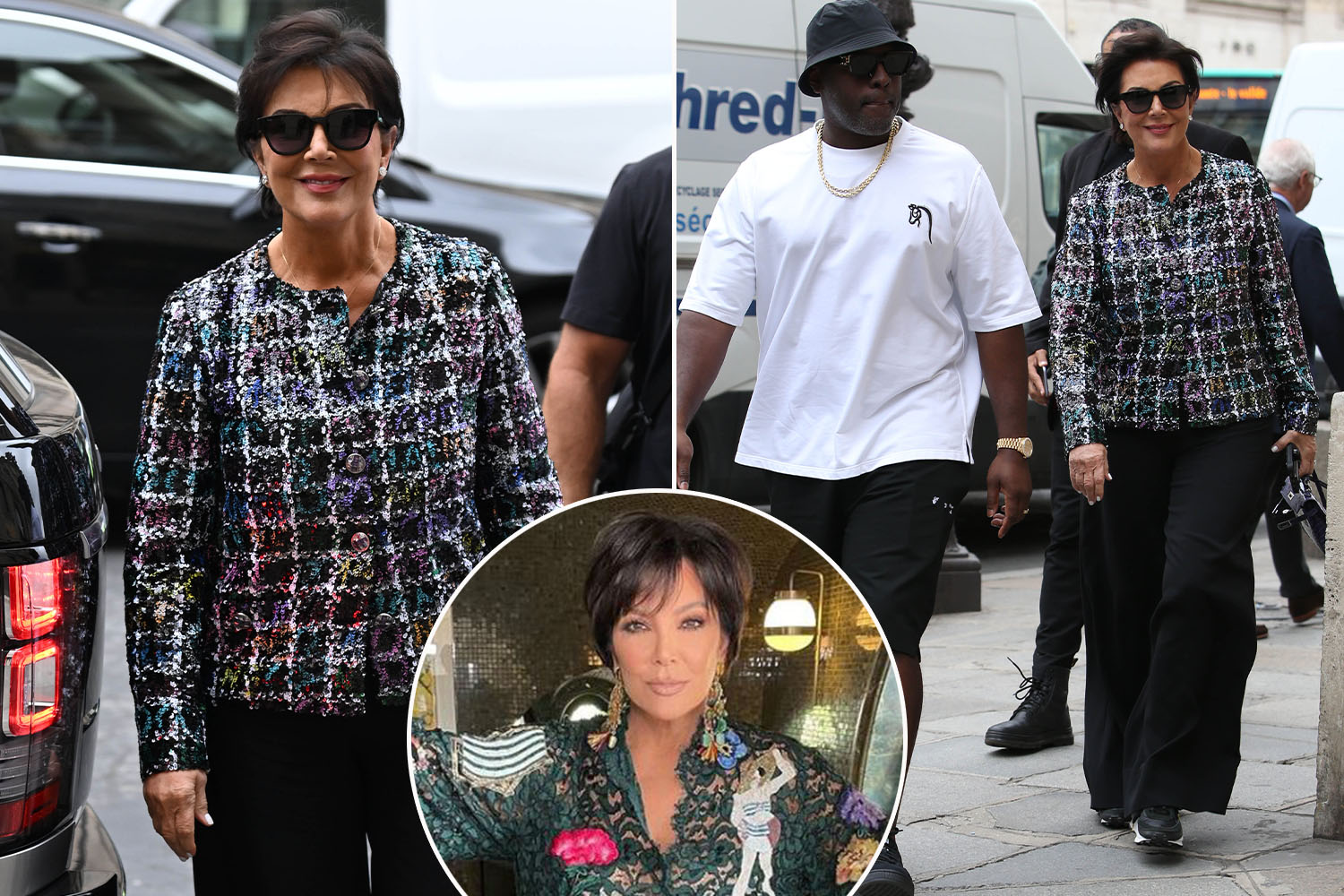 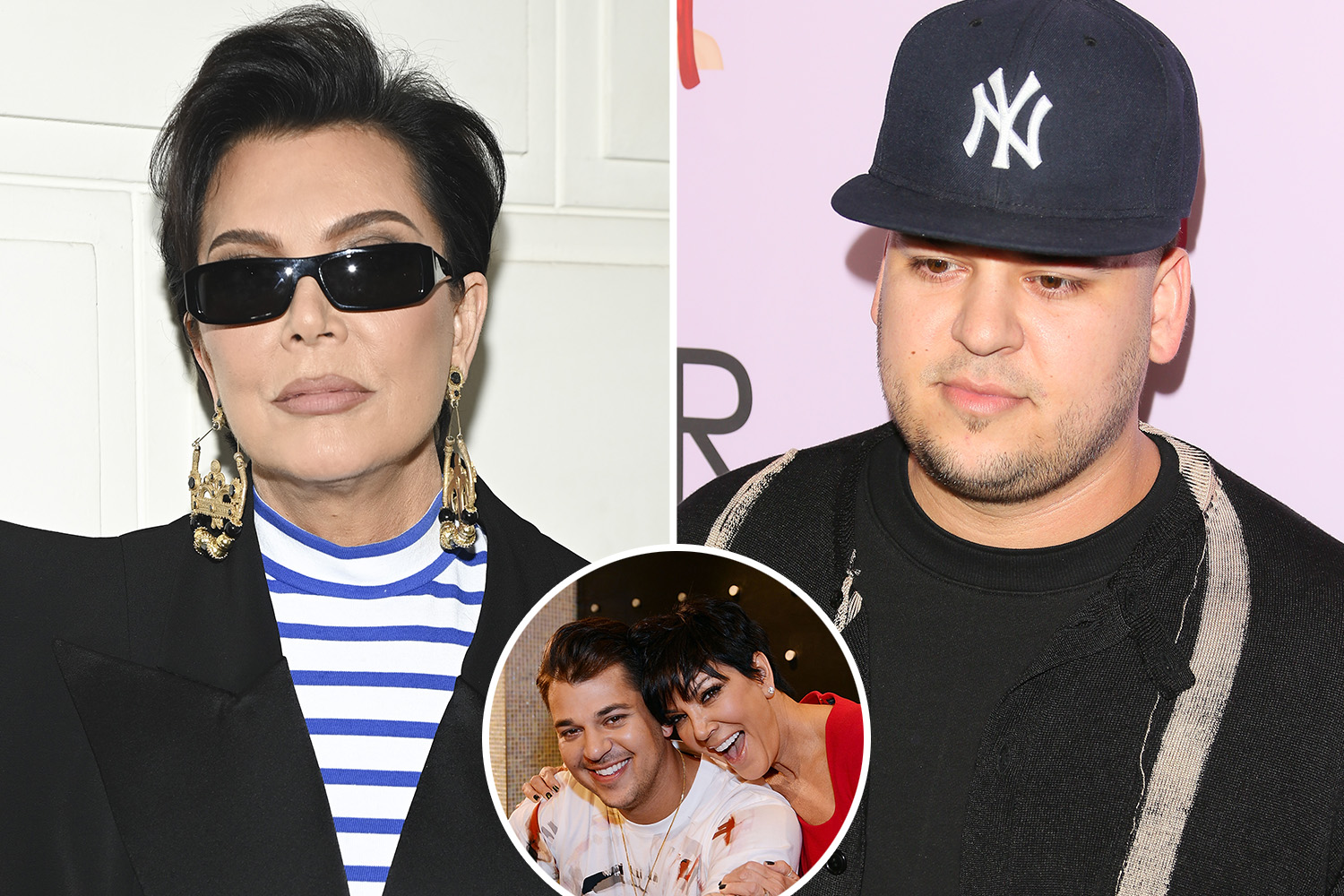 The comments section of her post was flooded with fan theories about a potential wedding.

One wrote: “I was hoping it was wedding pictures,” and posted a heart emoji.

Another asked: “Is that a wedding dress?”

A third chimed in: “I was wondering the same thing. She’s beautiful.” 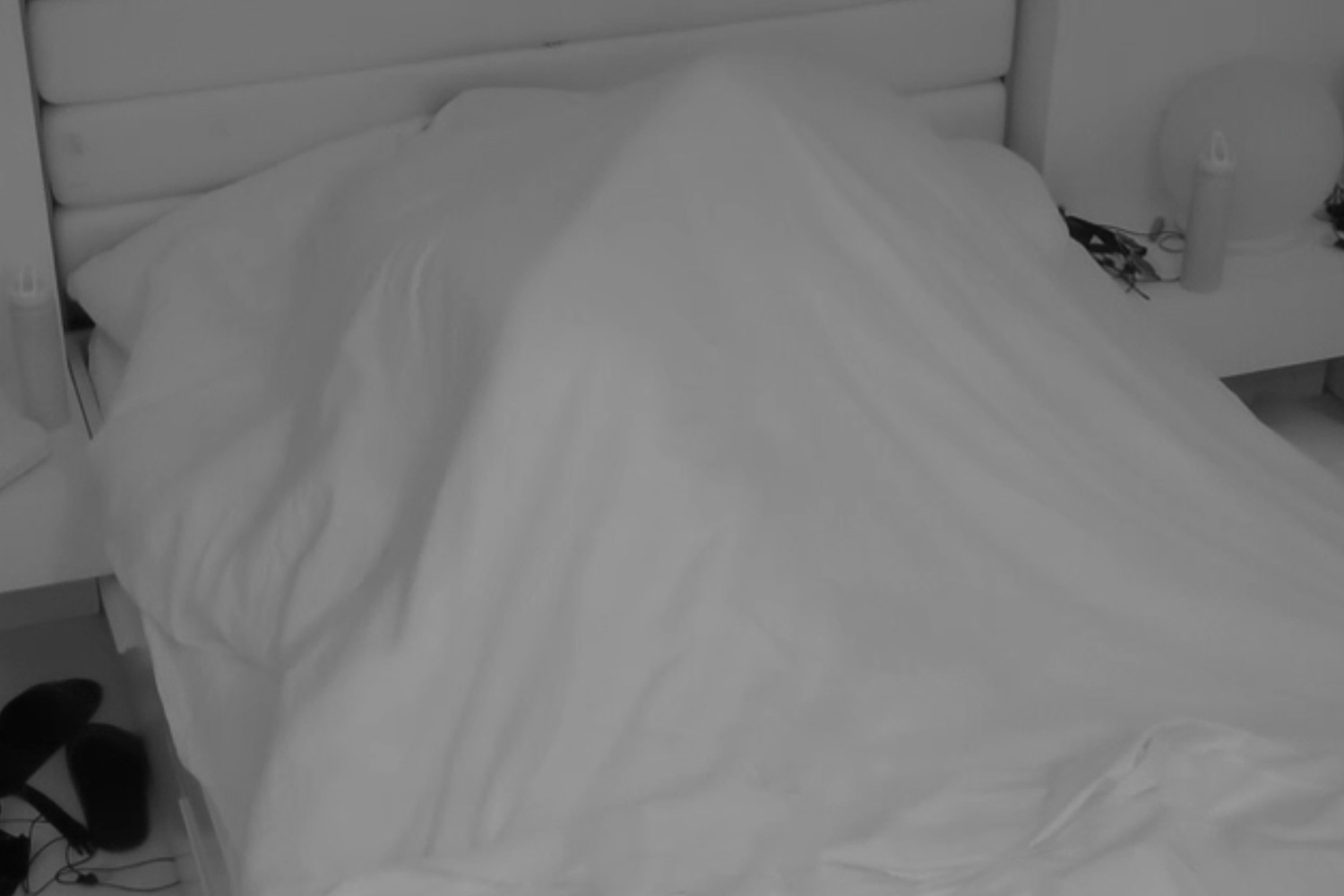 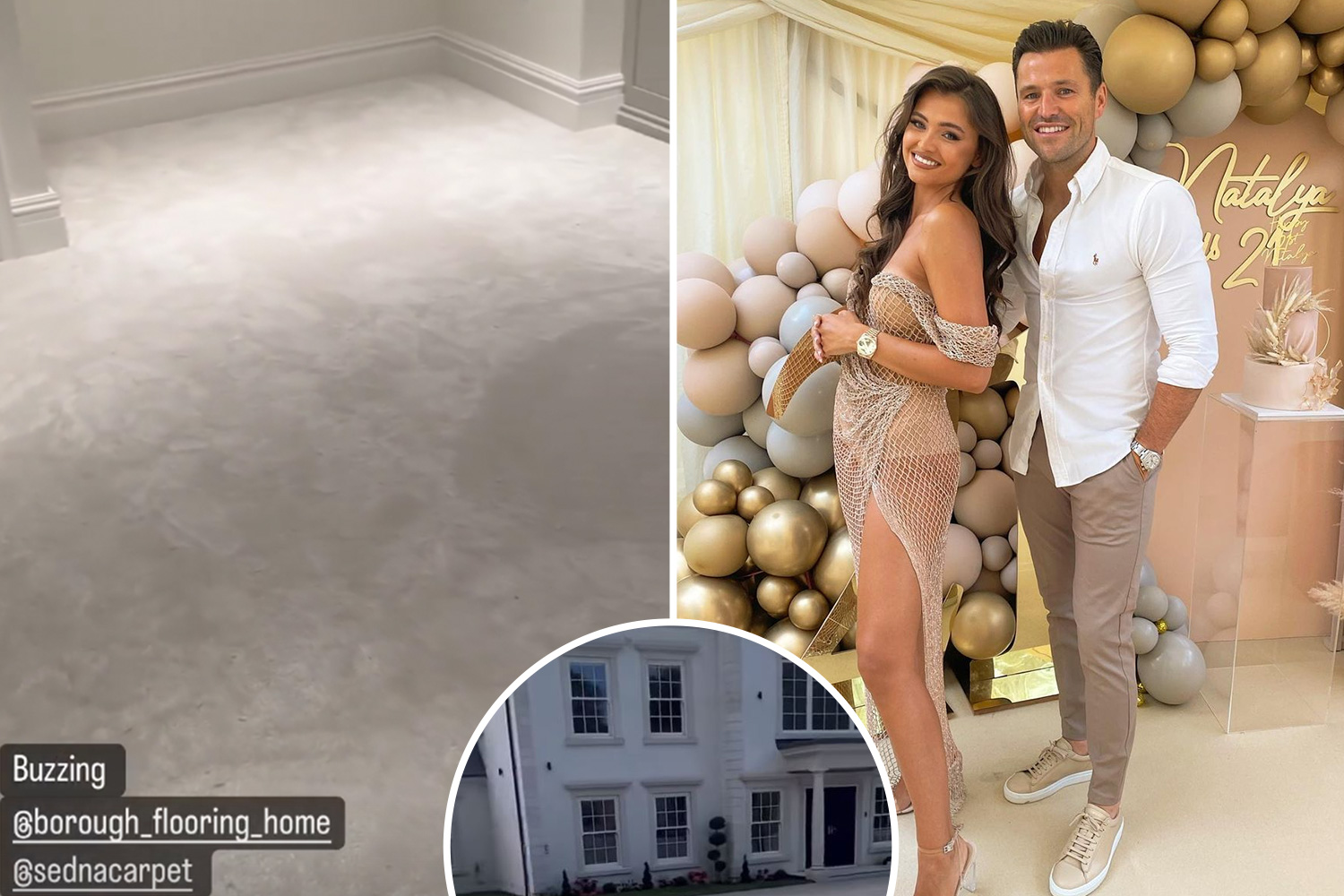 “Kris, are you married?” asked another.

Kris’s caption added to the mystery as she wrote: “Thank you for the most incredible evening! What a beautiful memory in Sicily – just spectacular.”

It’s not the first time that fans have had their suspicions.

Last month, Kris and Corey went on vacation with Tommy Hilfiger and his wife Dee Oclepo.

In Kris’ pictures from the Mediterranean getaway, some fans believed they could see a wedding ring on Corey’s hand.

One guessed “they’re definitely married” as another proposed “he forgot to take his ring off” in the loved-up photos.

An episode of The Kardashians previously saw Kris’ daughter Khloe Kardashian, 38, ask her mom about rumors that she had got secretly married to Corey.

Sitting down for lunch, the Good American founder quizzed Kris: “I’ve heard from so many people that you’re secretly married.”

However, the momager denied the claims, saying: “No, I’m not secretly married.”

Although Kris was wearing a ring on her wedding finger, she asked her daughter: “You think I’m gonna get married and not have a big a** party?”

Kris then put Khloe’s suspicions to bed by reassuring her: “I’m not secretly married. I swear to God, on all my kids and daddy.”

However, if Kris and Corey were going to tie the knot, Italy might be the perfect destination.

In fact, it’s where Kris’ eldest daughter Kourtney Kardashian, 43, said “I do” with her rockstar husband Travis Barker, 46, earlier this year.

The lovebirds enjoyed a lavish ceremony in the fishing village of Portofino with all the family present. 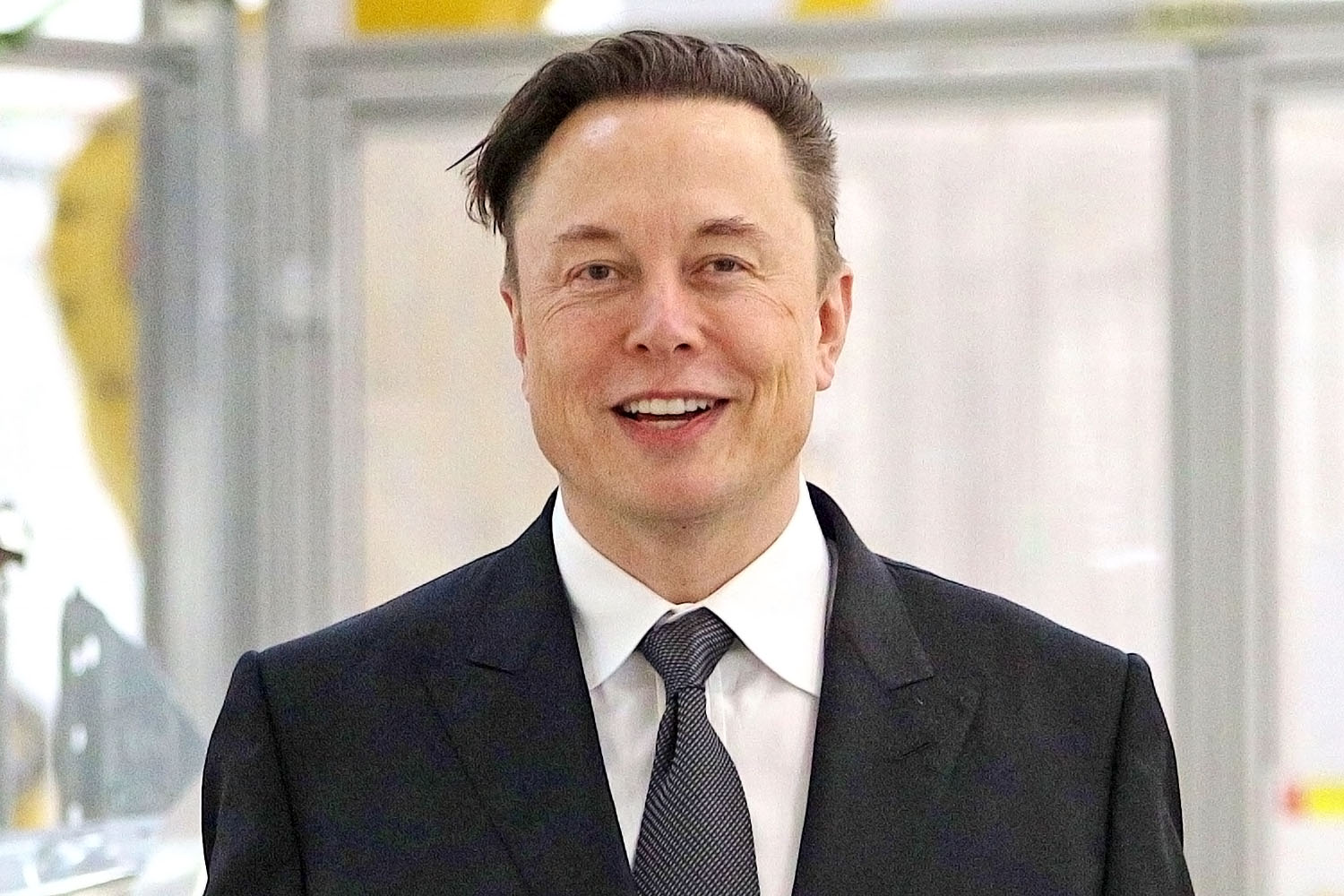 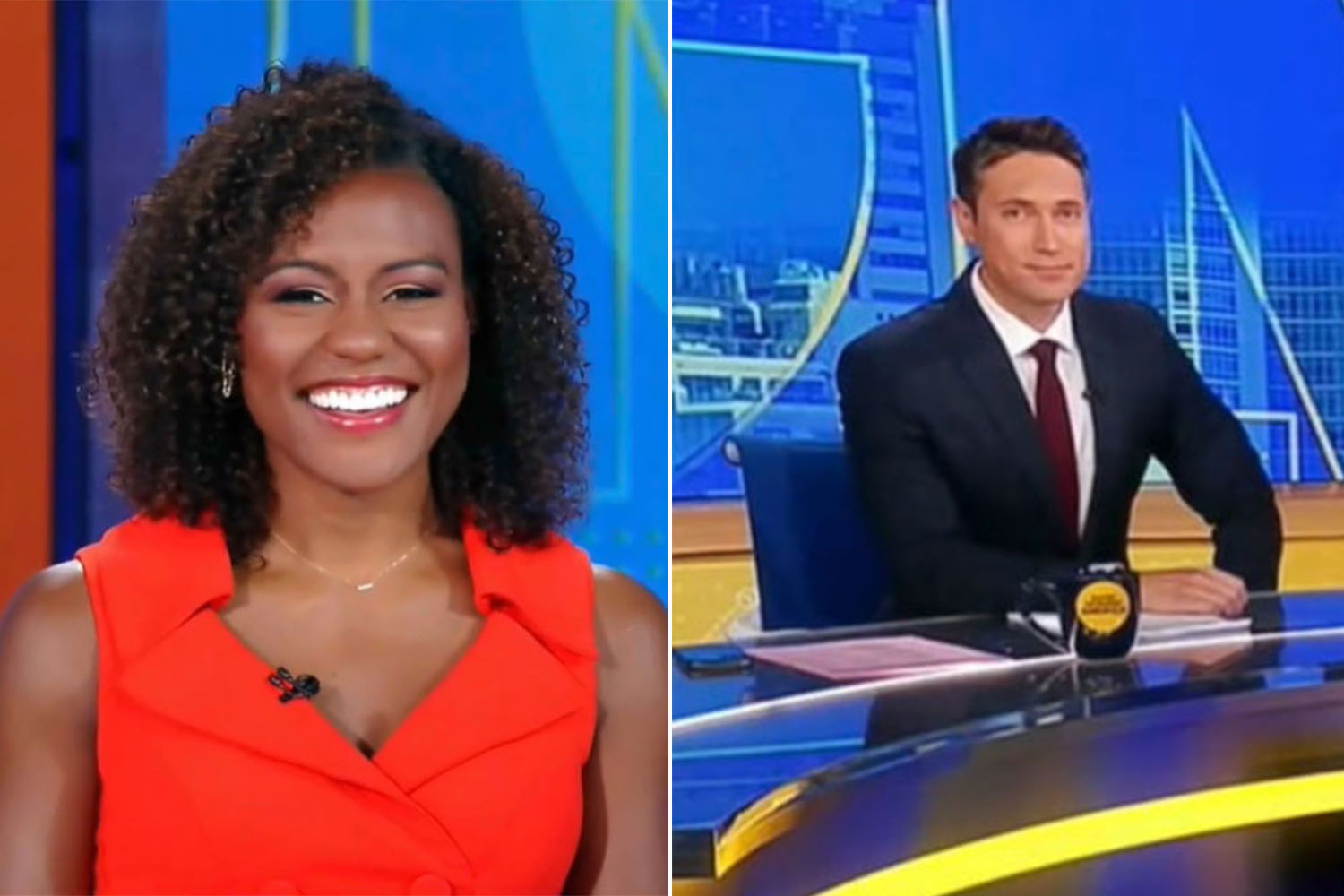 The whole event was sponsored by Dolce and Gabbana, with the KarJenner clan wearing an estimated $2m worth of designer apparel in total.

It appears that everything is going well for the newlyweds, despite Travis’ hospitalization for pancreatitis earlier this month. 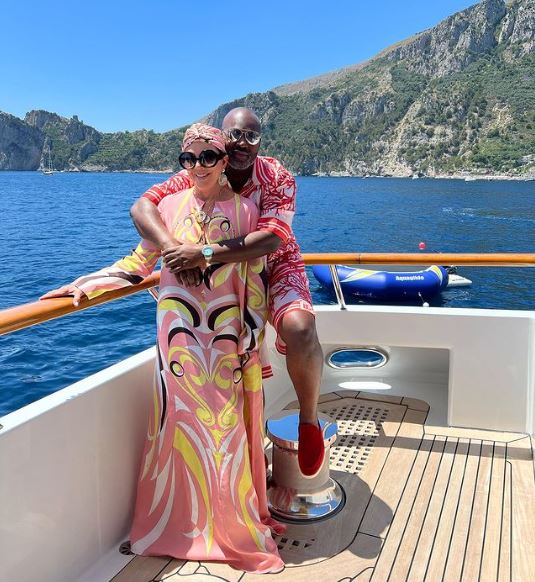 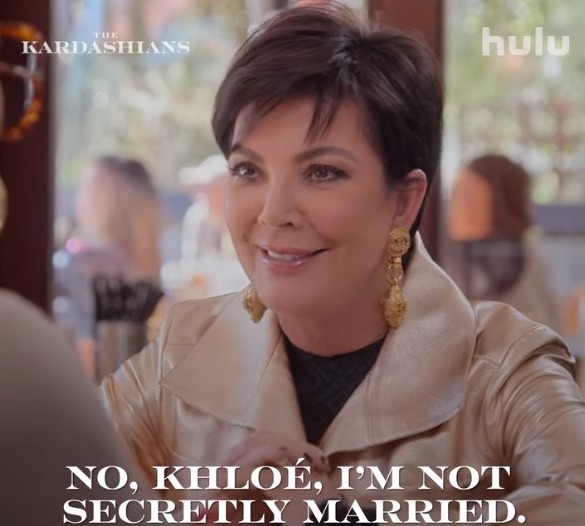 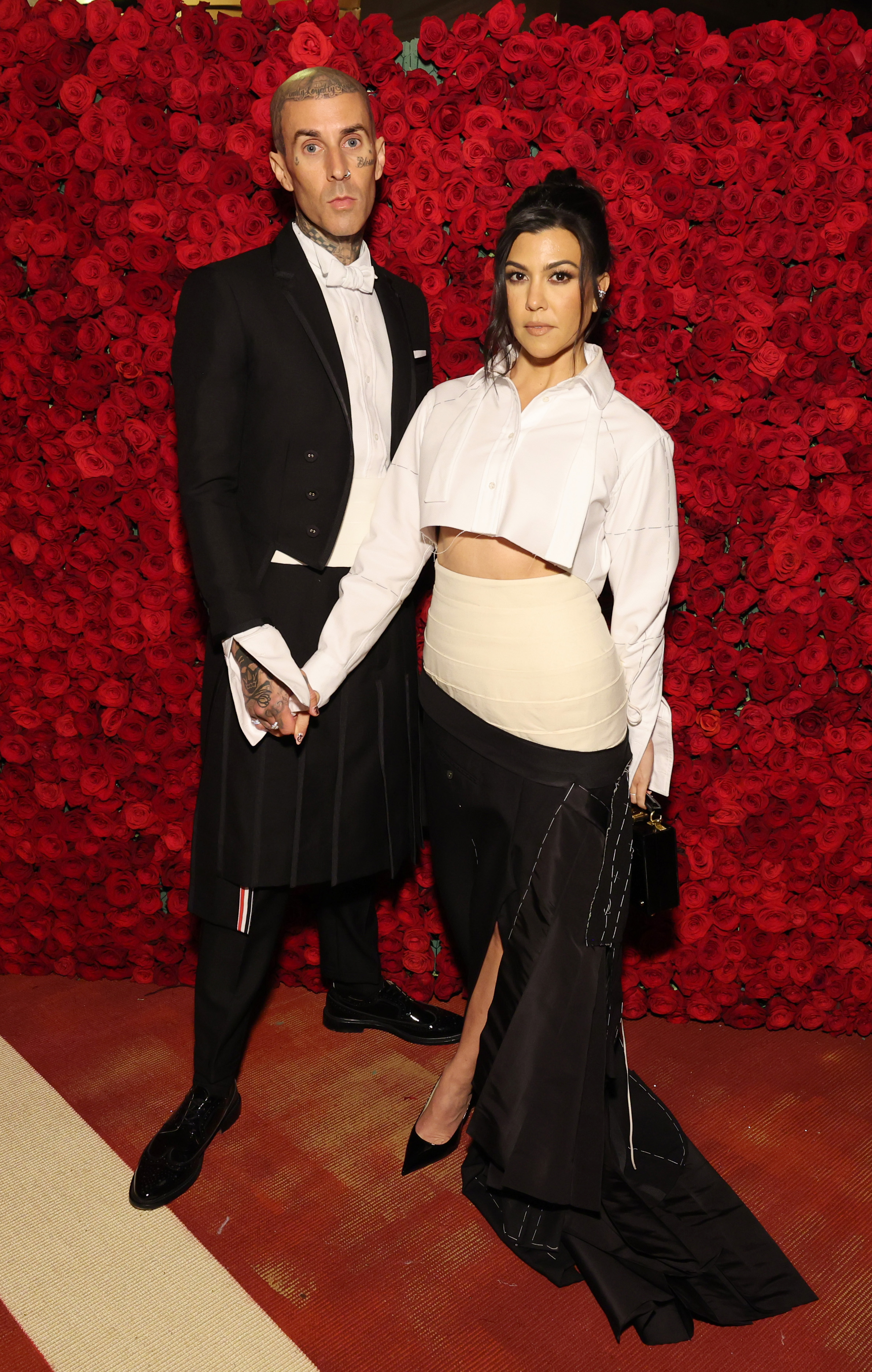