KANYE West had reportedly "bought a $4.5M mansion across the street from his ex Kim Kardashian's $60M estate" as the rapper has begged the reality star to take him back.

Kanye, 44, has reportedly dropped millions for the Hidden Hills estate in California, according to Dirt. 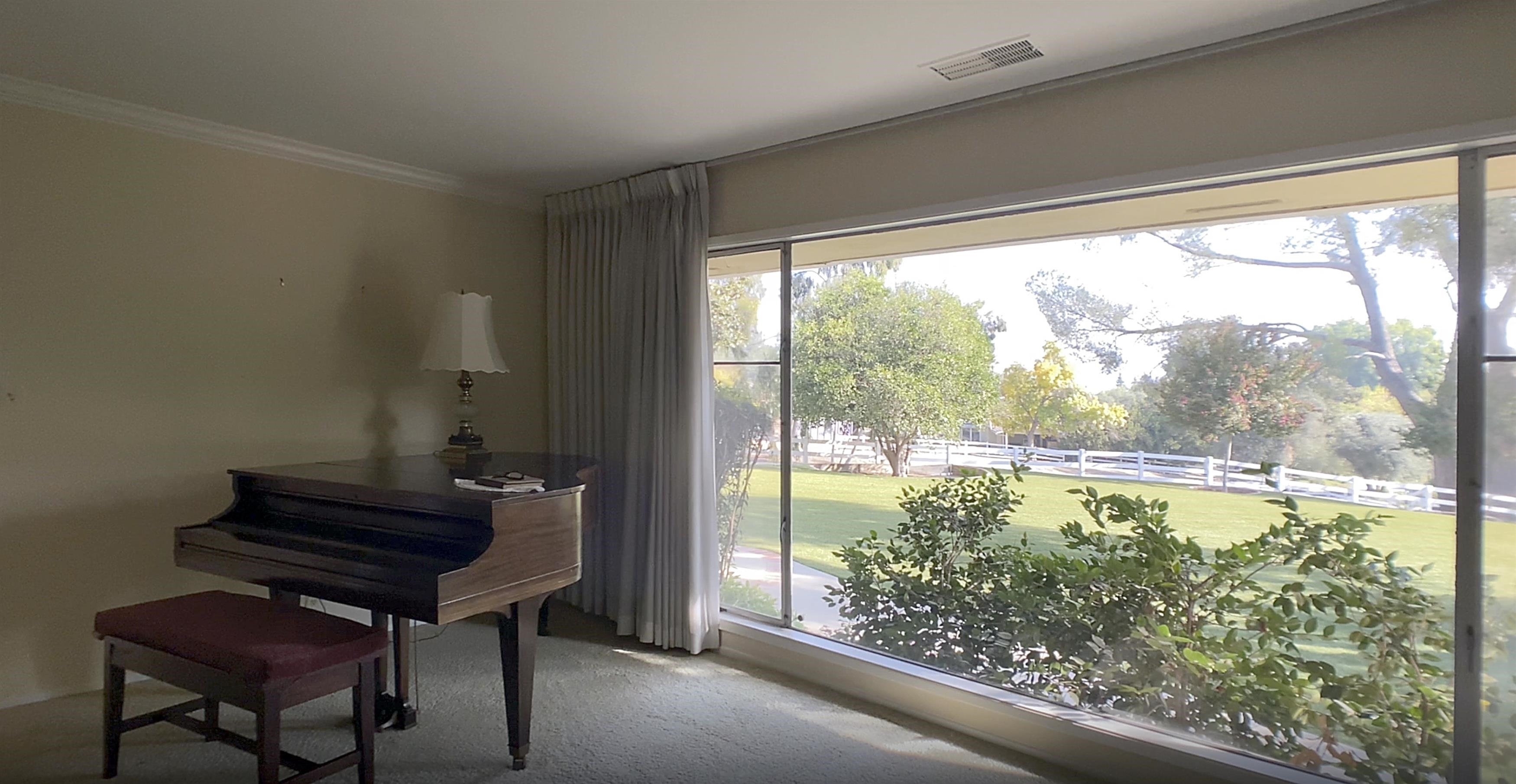 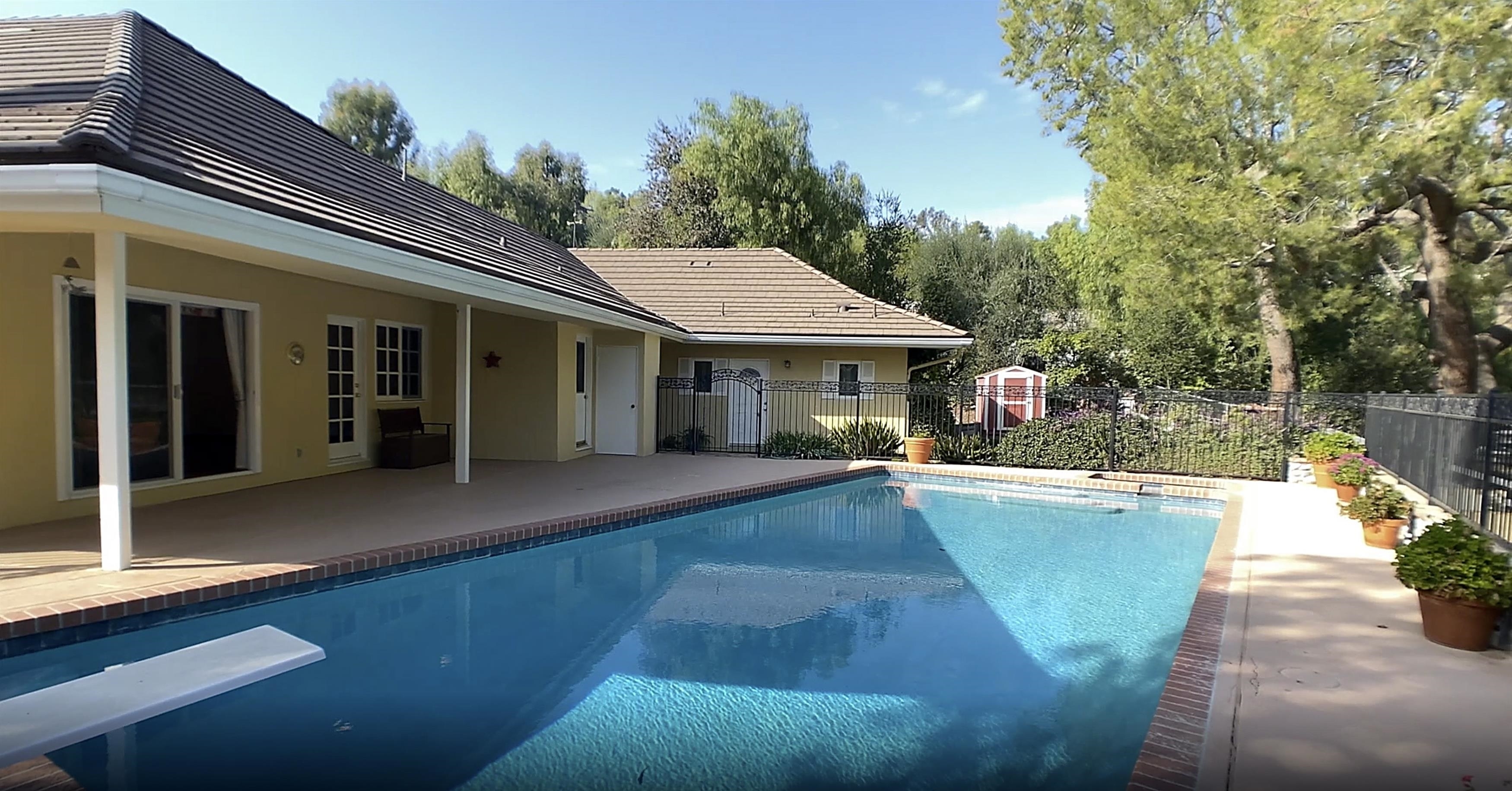 The Hidden Hills property has enough space for about four bedrooms and up to three bathrooms.

About 3,600 square feet of the estate has a ranch which came with horse stables included.

The Stronger rapper also has a swimming pool and a guest studio with another bedroom and bathroom.

Back in 2005, the kitchen was remodeled to include granite countertops, white ovens, and matching dishwasher.

Kanye secured the deed after having paid about $421,000 over the asking price.

Ye's Hidden Hills estate is supposed to be across the street from his former partner's compound.

Gemma Collins trolled over romantic Xmas snap of fiance Rami – can you see why?

Who was Janice Long and what illness did she suffer from?