Johnny Depp’s Hollywood future has been looking unclear after losing his libel trial in the UK courts. The 57-year-old had been referred to as a “wife-beater” by The Sun Newspaper, an accusation that the star strongly denies. Since the ruling, Warner Bros have asked the actor to resign from the Fantastic Beasts movies as the villain Grindelwald, which he agreed to.

Despite the controversy, Depp’s fans have been rallying around him and now a petition titled We want Johnny Depp back as Jack Sparrow has surpassed its goal of 500,000 signatures.

Written to Bruckheimer and The Walt Disney Company, it reads: “Johnny Depp has been out recently as Captain Jack Sparrow. We don’t really know the real reason though.

“He has been playing this role since 2003 when we first saw him arriving at the Port Royal in his boat with that epic background music playing.” 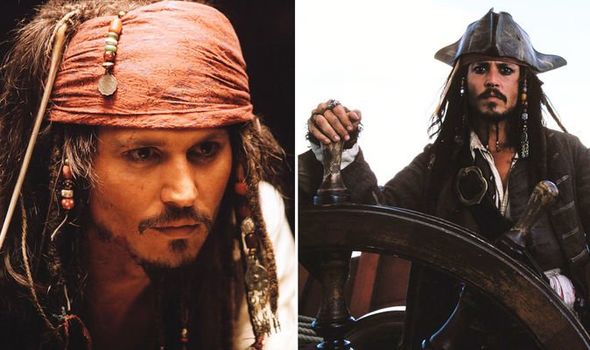 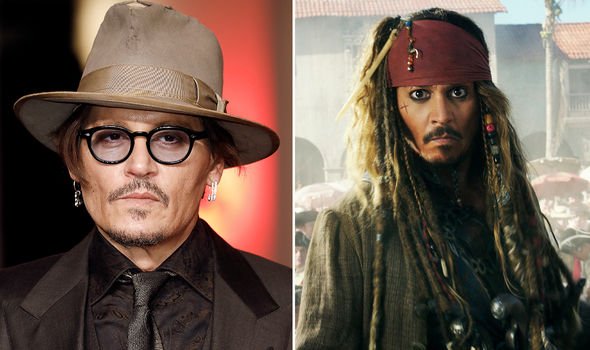 The description continued: “But can you imagine no Jack Sparrow at all? No epic entry scores, no humorous dialogues and the guy with the most good and bad luck at the same time?

“Don’t they know that without Johnny Depp or Jack Sparrow they will sink, they will never be able to reach that horizon.

“Even if it means nothing to you but please, sign this petition for the ones who REALLY want Johnny Depp as their Captain of the Black Pearl! They have to bring him back to rule the seas again, UNLESS it is actor’s own choice to withdraw from the role.”

At time of writing the petition is now on over 510,000 signatures with an aim of hitting 1 million. 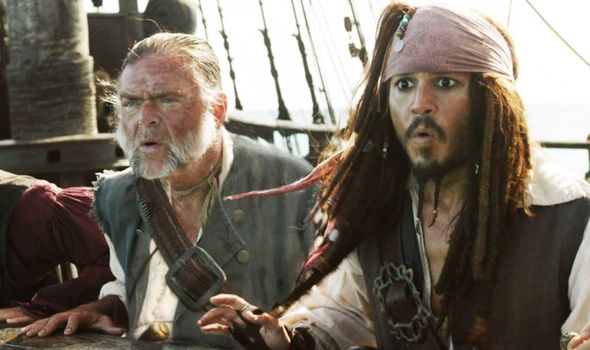 While it doesn’t look like Depp will be returning to the Pirates of the Caribbean franchise anytime soon, he does have support from some of his co-stars.

Both stars believe that Depp should play Sparrow in Pirates of the Caribbean 6 and have praised his character from their personal experiences of him.

Speaking with Express.co.uk last summer, Ellis said: “I think for Pirates 6…in an ideal world every character who the fans have fallen in love with will be able to come back to kind of wrap everything up.  Ultimately it comes down to screenplay and story.”

Ellis continued: “If Jack Sparrow isn’t a key, if not the key element, to wrapping up a multi-billion dollar franchise, is it not akin to not having Captain Kirk in [the original] Star Trek?”

Meanwhile, Mr Gibbs actor McNally said Pirates of the Caribbean 6 without Depp would be “criminal”.

Appearing on Ellis’ video podcast The Respondent, the 64-year-old said: “My dream is that some sort of link will be needed between what has been before and whatever bizarre incarnation of it there is to come.

“But I sincerely think that my fate is so tied in with Johnny’s that I will go with him, if indeed he does go.”

Asked if Johnny Depp’s Jack Sparrow should be in Pirates 6, McNally said: “Yes is the simple answer to that.

“My feelings about this are very complex because in a sense there was a slight feeling that the franchise itself had played out a little bit, so a reboot is a reasonable idea. I don’t think a reboot, if you concentrate on younger characters, should still exclude Jack Sparrow.

“I came up with an idea that there should be some young person searching for Jack Sparrow with Mr Gibbs helping find him. And then we find Jack Sparrow at the end. It wouldn’t involve too much work from Jack Sparrow.

“But who knows. Having some experience now I don’t know why they made the decisions that they make.”