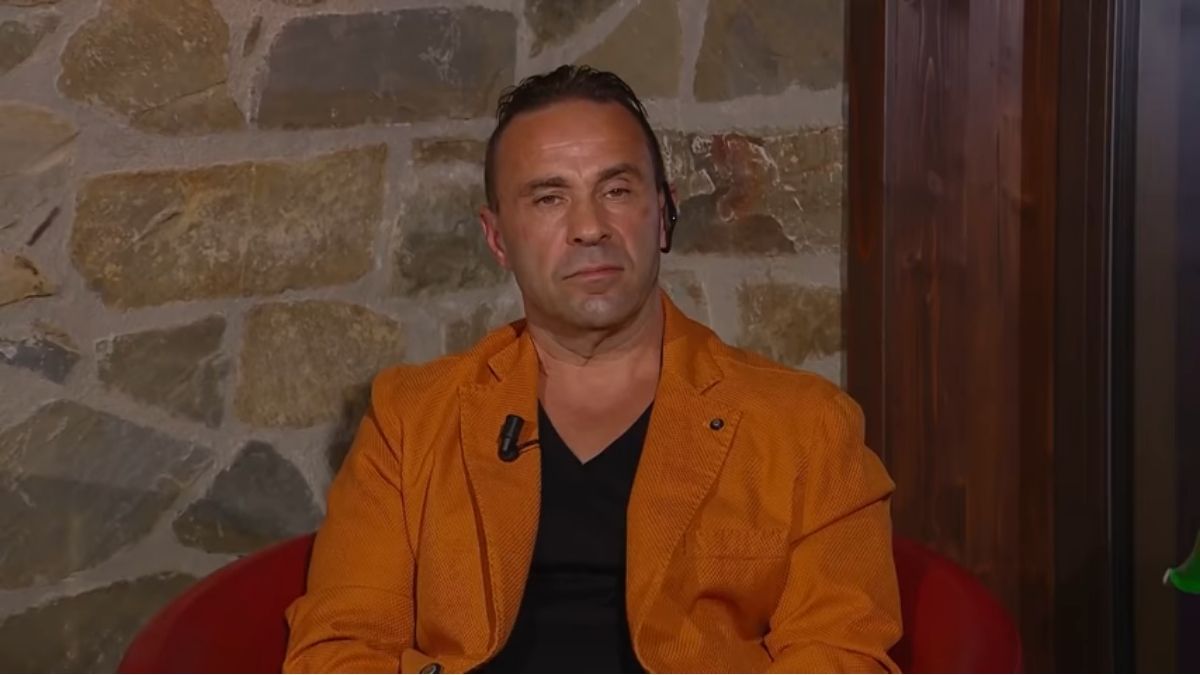 It looks like things are on the upswing for Joe Giudice.

Joe has been busy building a new life for himself in Italy after his deportation from the U.S., and this includes trying his hand with some new business ventures.

Since his divorce from RHONJ wife, Teresa Giudice, Joe has dabbled in different businesses and that makes sense since he confirmed that he signed the house over to his ex-wife during their divorce process.

One of those ventures includes the sale of sex toys.

Joe is reportedly working with a company called Zalo USA and he recently updated his Instagram bio to include Zalo USA Partner.

“My other business is Zalo USA. It’s basically a woman’s massager,” he said discreetly. “I wouldn’t call it my sex shop because it’s not, we don’t sell any of those things.”

“It’s basically just high-end massagers that are made by an Italian French designer. So they’re made of top quality material and, I mean, it’s a very good product,” he continued.

Joe then went on to explain that he’s always wanted to get involved in the business. He also revealed that he gave them to a few special ladies – the RHONJ cast.

“I sent one to Teresa and the whole cast. I’m sure that they’re having fun,” he said.

Earlier this year, during an interview on the Wendy Williams show, Joe confirmed that he was working on this venture with his ex-wife, Teresa Giudice.

“It’s a business that I always wanted to get into,” he said. “I decided that since I gotta pay her every month anyway why not get involved and help?”

“And by the way, thank you for the gift. I opened it,” Wendy said as Joe giggled in the background.

Joe is also venturing into the furniture business

In addition to sex toys, Joe is also dipping his toes into selling furniture.

“I just signed a deal to start importing sofas, chairs, and what have you from an Italian company here,” he explained.

“We’re going to start shipping couches directly to the customer, to their home so you cut out the middle guy,” he said. “So I’m going to be wholesaling sofas to the customers all over the place.”

It seems that Joe is really doing what it takes to rebuild his life after finishing his 42-month sentence in prison.

Considering that Joe is still responsible for helping Teresa care for their four daughters, Gia, 19, Gabriela, 16, Milania, 14, and Audriana, 11, here’s hoping that Joe can make these businesses lucrative.

The Real Housewives of New Jersey is currently on hiatus at Bravo.