The TV personality is set to make a return appearance to the MTV show during next week’s episode. 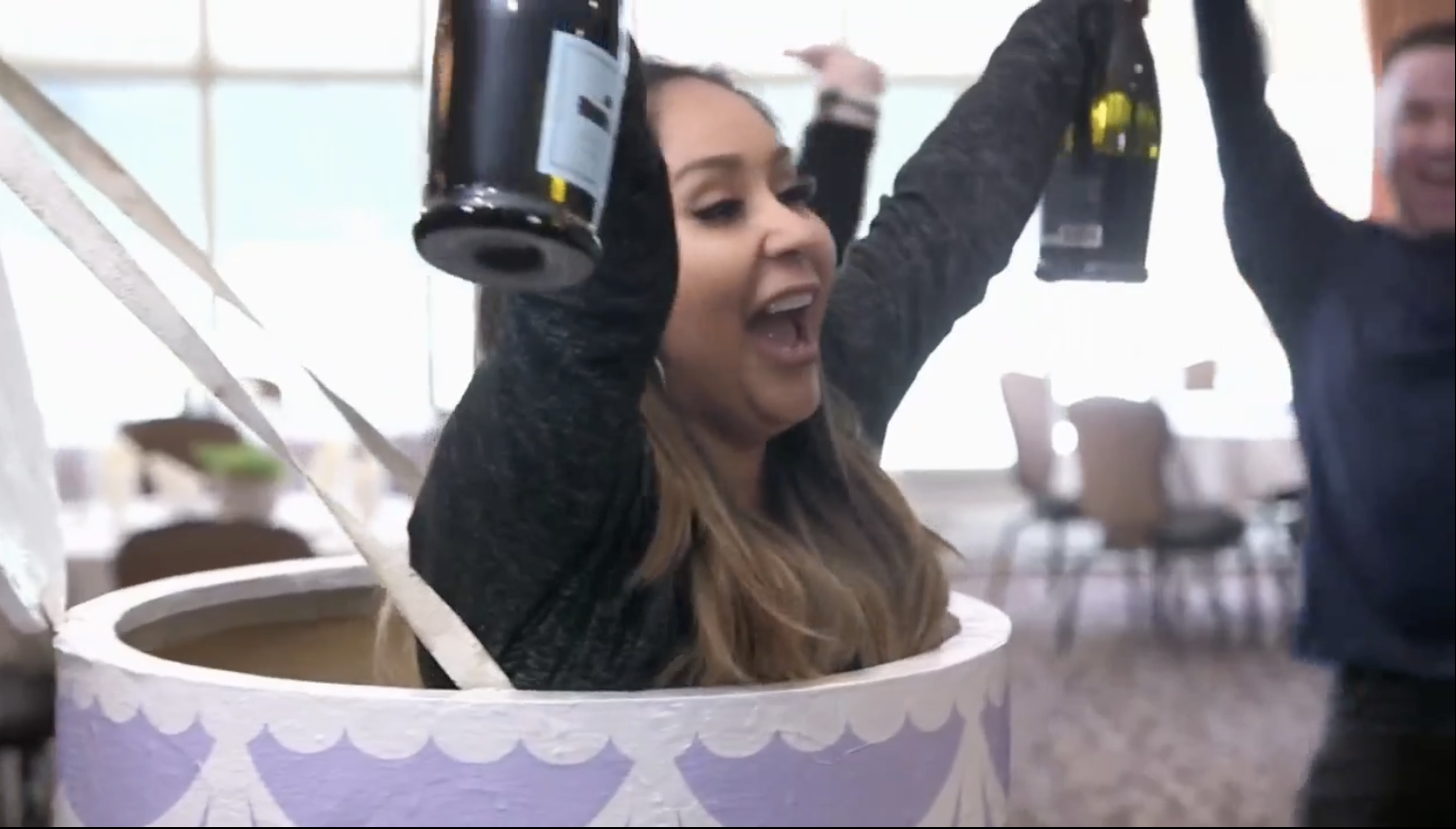 During Thursday's episode, cast member Deena Cortese arranged to have Nicole come visit the cast in the Poconos.

While Nicole did not appear during the recent episode, a teaser for next week showed the reality star partying with the group.

As the clips aired, fans took to Twitter to beg Snooki to return to the show full time.

One person wrote: "the moment we’ve all been waiting for. i miss snooki."

Another added: "So excited Snooki is coming. It gets so much fun when Snooki shows up."

A third chimed in: "We miss you 'meatball."

A following fan said they're "SO EXCITED" for Snooki's return, while someone else wrote: "Oh my god that preview for the rest of the vacation is absolutely everything. Had me geeking out in my chair. @snooki WE ARE SO READY FOR YOU QUEEN."

During a previous episode of her It's Happening with Snooki and Joey podcast, Nicole explained of her decision to leave the show: "I just can’t do it anymore. Like, literally, leaving my kids to film it is really, really hard on me."