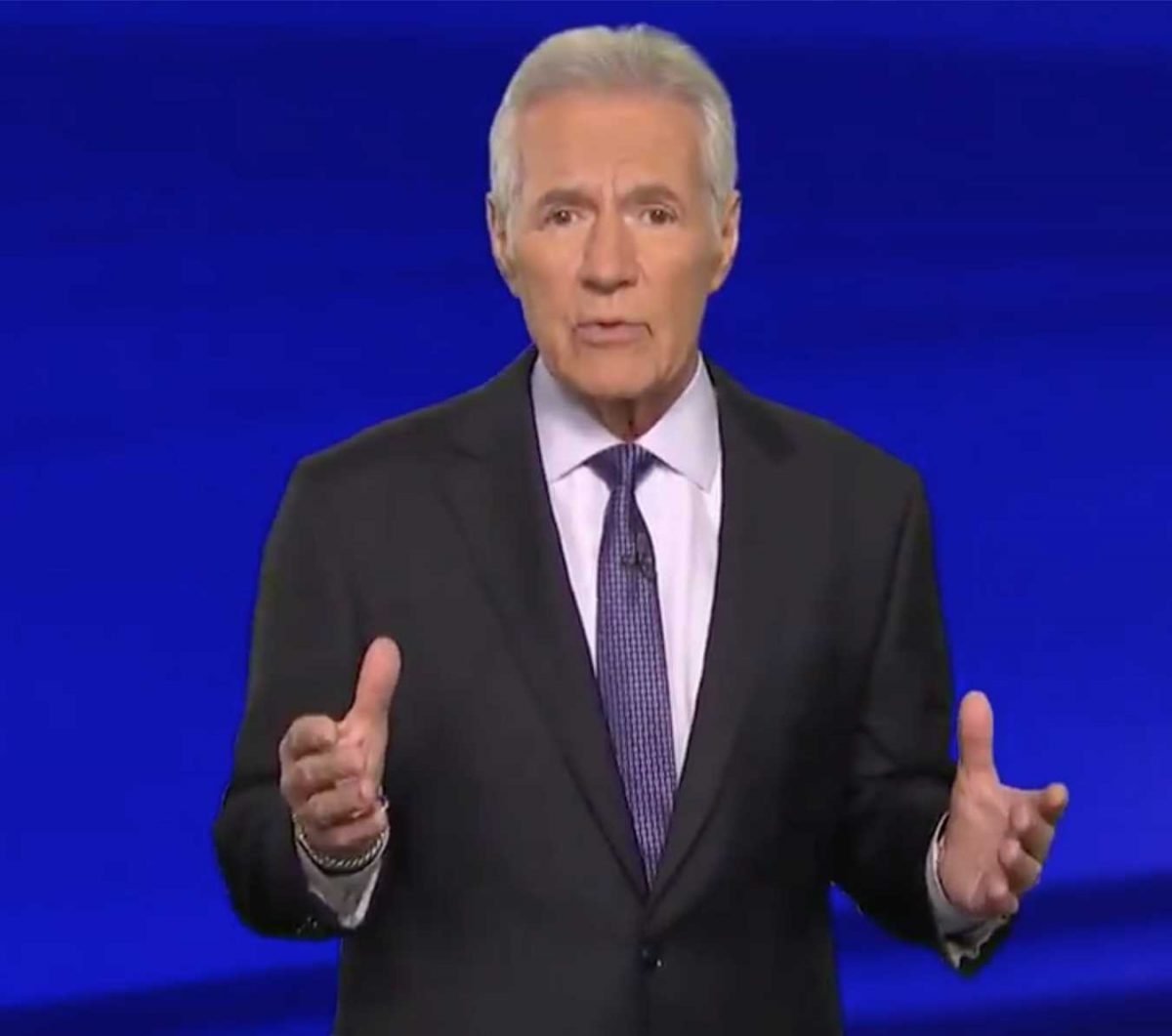 This iconic game show host just added another trophy to his case.

“The reception I got from the audience was extremely special, very touching. We all know what’s going on in my life and I alluded to that in my remarks and I’ve been very blessed to discover how many people our show has influenced in their lives,” he said backstage, according to The Hollywood Reporter. “Jeopardy! has become a special institution in Americana. And it has been a force for good, a force for knowledge, a force for the best kind of reality television if you think about it. Anybody can succeed, anybody can win a lot of money. Just ask James Holzhauer.”

This is his sixth win.

Trebek, 78, revealed his cancer diagnosis in a video message on March 6.

“Hi everyone, I have some news to share with all of you. And it’s in keeping with my longtime policy of being open and transparent with our Jeopardy!fan base,” he began. “I also wanted to prevent you from reading or hearing some overblown or inaccurate reports regarding my health. So, therefore, I wanted to be the one to pass along this information.”

“Now, just like 50,000 other people in the United States each year, this week I was diagnosed with stage 4 pancreatic cancer … “And with the love and support of my family and friends, and with the help of your prayers also, I plan to beat the low-survival-rate statistics for this disease.”

On Saturday, he was the keynote speaker at the Pancreatic Cancer Action Network walk at the Los Angeles Zoo, where he helped raise money to fund pancreatic cancer research and told attendees that despite the grave disease, “there is hope.”