JENNIFER Saunders claims there is a woman called Susan inside her — and she loves to be negative.

The French and Saunders star, 62, says her therapist discovered an interior troll holding her back. 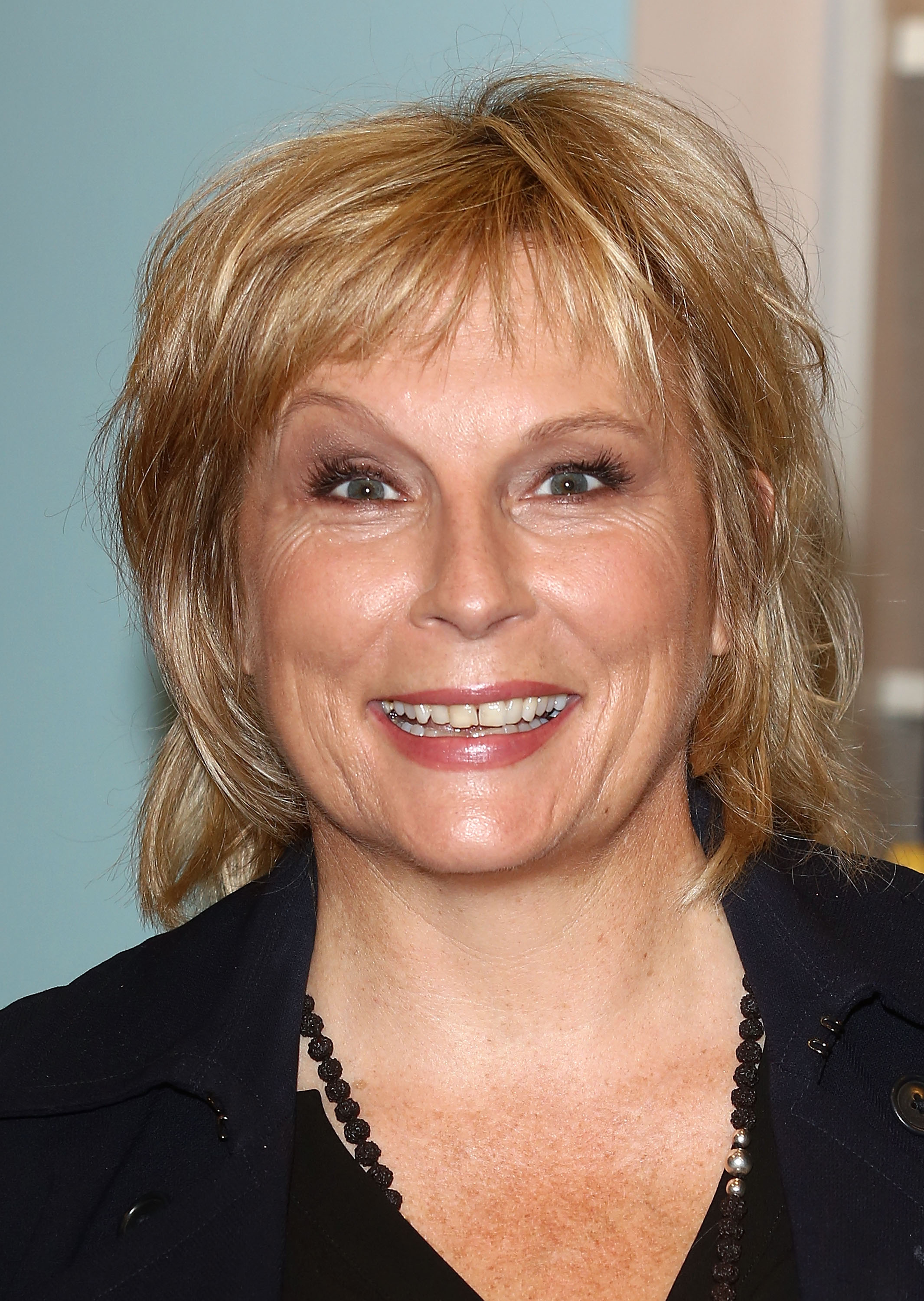 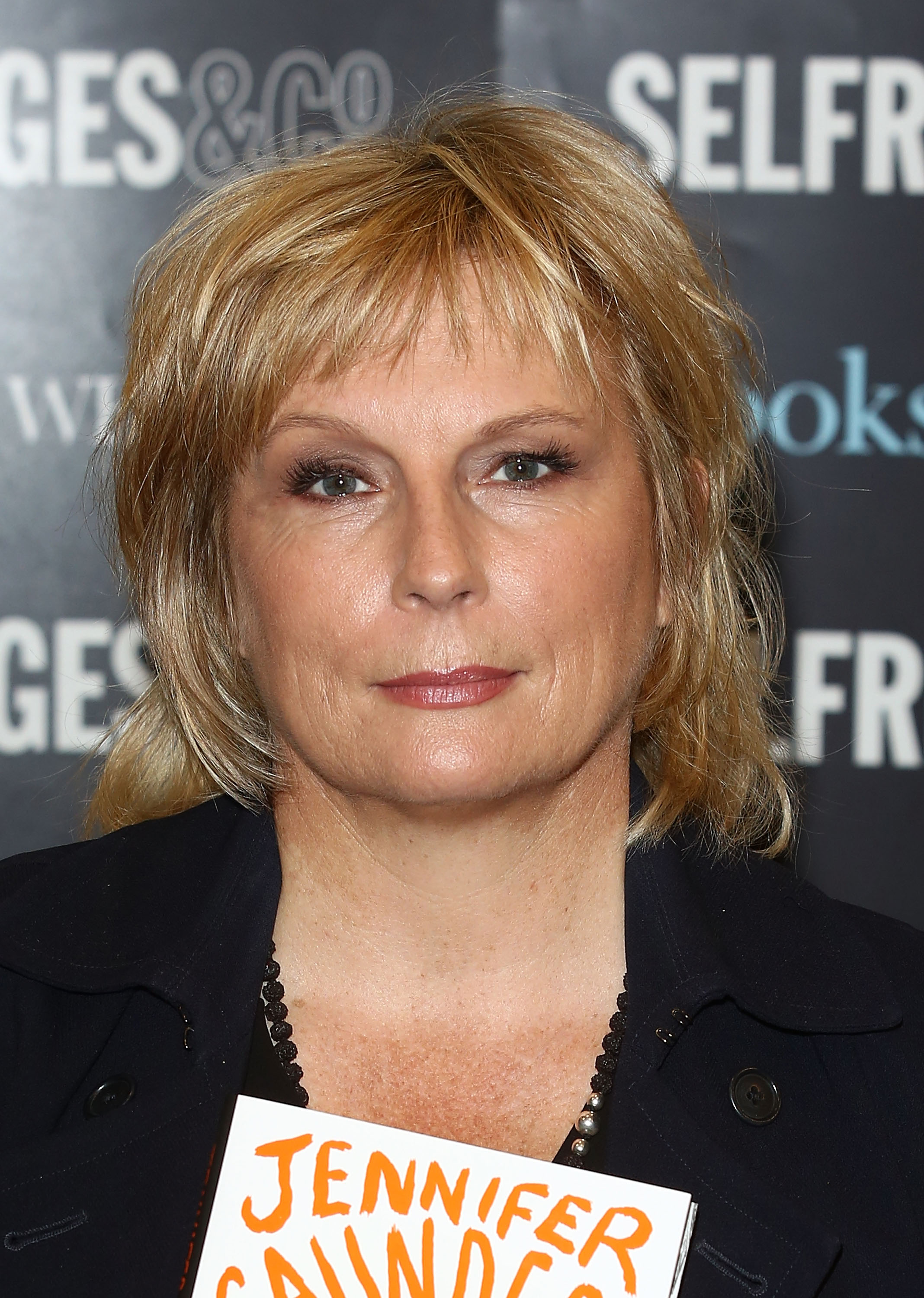 Jennifer revealed that Susan wielded so much control she stopped her seeking professional help.

She was struggling to write sitcom spin-off Absolutely Fabulous: The Movie six years ago when she decided to visit a hypnotherapist.

She recalled: “He kept making me go through various stages and boxes of what was holding me back all the time.

"What they found out is that there is someone called Susan holding me back. 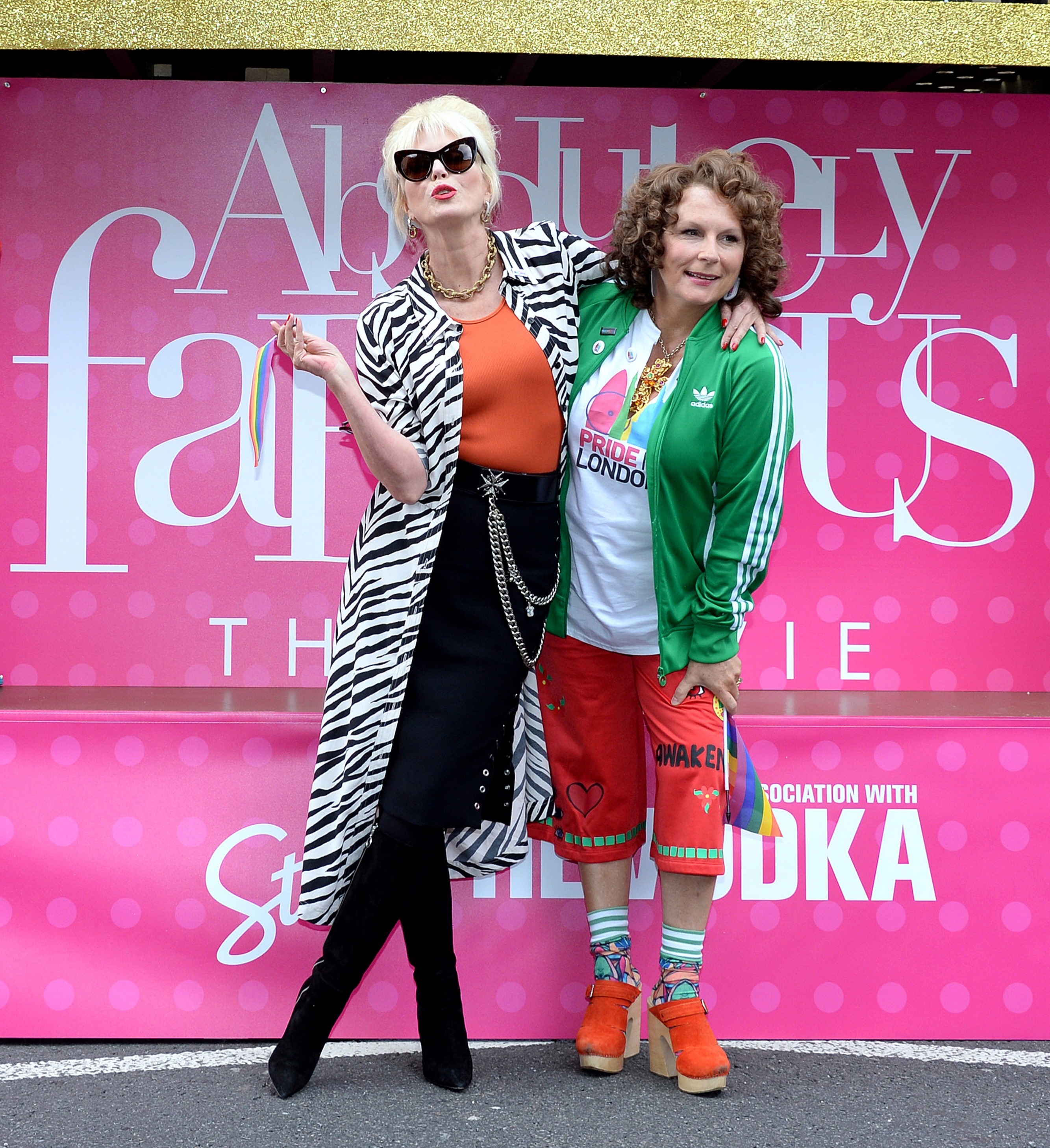 "It is true. She is terrible.

“Every time I nearly complete something or I nearly decide to do something great, Susan says, ‘No don’t! Don’t! Don’t do it!’ She is in me as I sit here.

‘Shut up Susan!’ You poke your head above the parapet and she doesn’t like that. ‘Get back in your box.’ That’s what Susan is saying. 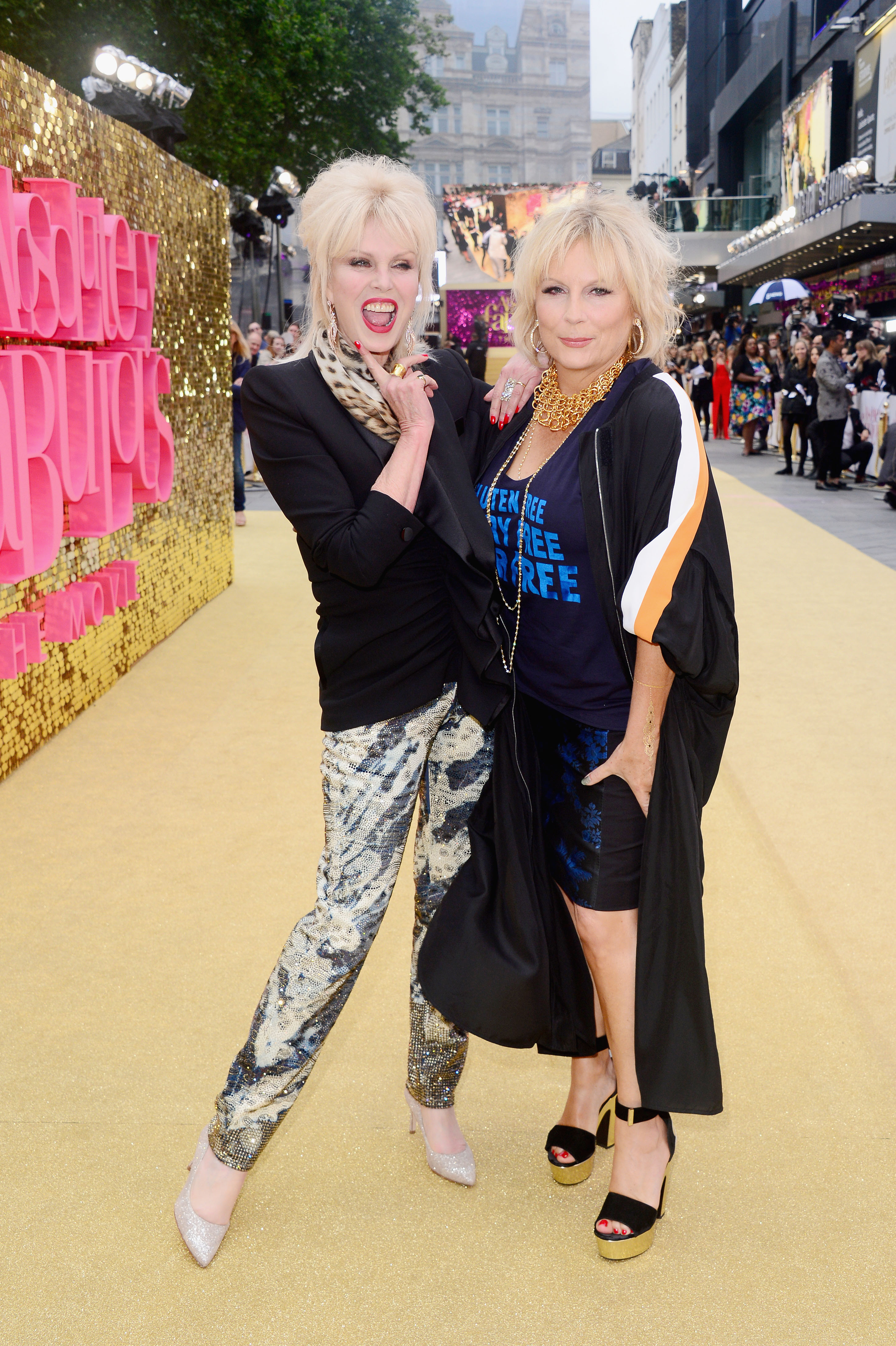 “Susan won in the end, and wouldn’t let me go back to hypnotherapy.”

The film, starring Jennifer as PR diva Edina and Joanna Lumley as partner-in-crime Patsy, was released in 2016.

Jennifer said she recently found some scripts “and it was in a child’s handwriting, totally illegible”.