In the post, the actress said she loved him after David Schwimmer denied dating her. 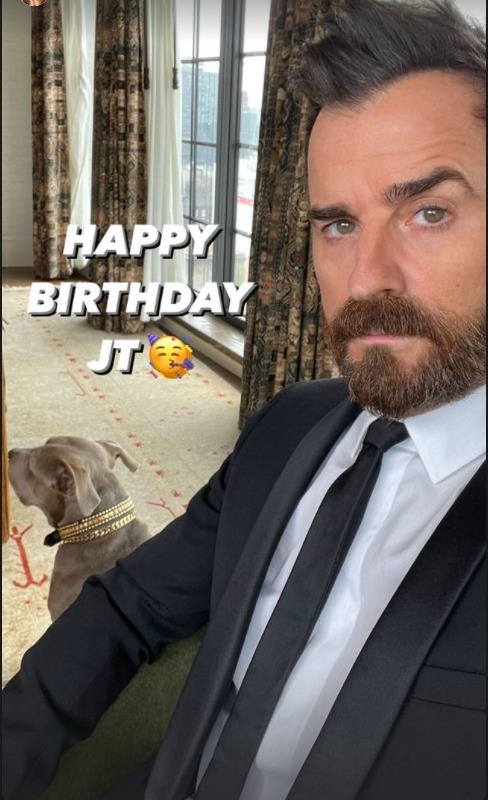 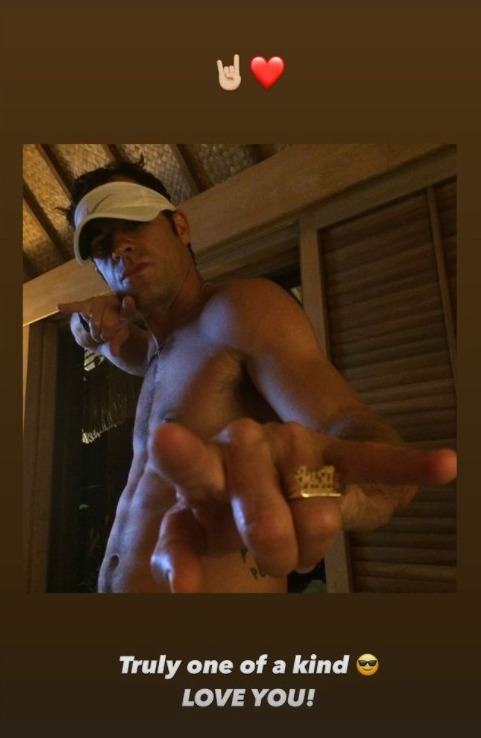 Then she shared another shirtless snap of him wearing a white visor captioned: "Truly one of a kind. Love you!"

However, following rumors Jennifer and her Friends costar, David Schwimmer, were dating, his rep told The Sun UK there is "no truth" to the rumors of a romance.

A source recently claimed to Closer magazine: "After the reunion, it became clear that reminiscing over the past had stirred up feelings for both of them and that chemistry they’d always had to bury was still there.

"They began texting immediately after filming and, just last month, David flew from his home in New York to see Jen in LA."

The insider added that Jen has been cooking dinners for David at her home and they'd been spotted visiting a winery in Santa Barbara together.

And they sent rumors into fever pitch when they admitted to having a "major crush" on each other while filming the reunion episode.

David told host James Corden: "I had a major crush on Jen," to which she replied: "It was reciprocated."

He added: "We were both crushing hard on each other, but it was like two ships passing. One of us was always in a relationship and we never crossed that boundary."

Jennifer was previously married to Hollywood actors Brad Pitt and Justin Theroux, who she split from in 2017.

In June, Jennifer, 52, said on SiriusXM's The Howard Stern Show she would've "proudly" admitted "banging" David, 54 if they had while filming the show.

After Howard asked why she didn't "bang" David, she replied: "He was lovely, David was great.

"We were in relationships and it was always never the right time and it wouldn't have worked," she claimed.

"The beauty of that was that whatever feelings we had we just literally channeled everything into Ross and Rachel and I think that's maybe why it resonated the way it did."

Jennifer continued: "But no, we never, on my life [got together]. And Courteney and Lisa would know if it did because they would've heard about it. They can vouch for me."

"Howard's not going to believe me," The Morning Show star added, saying: "No, I would proudly say I banged Schwimmer if that happened. But no." 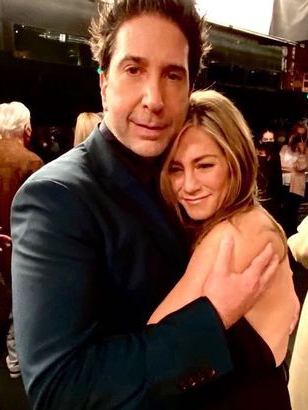 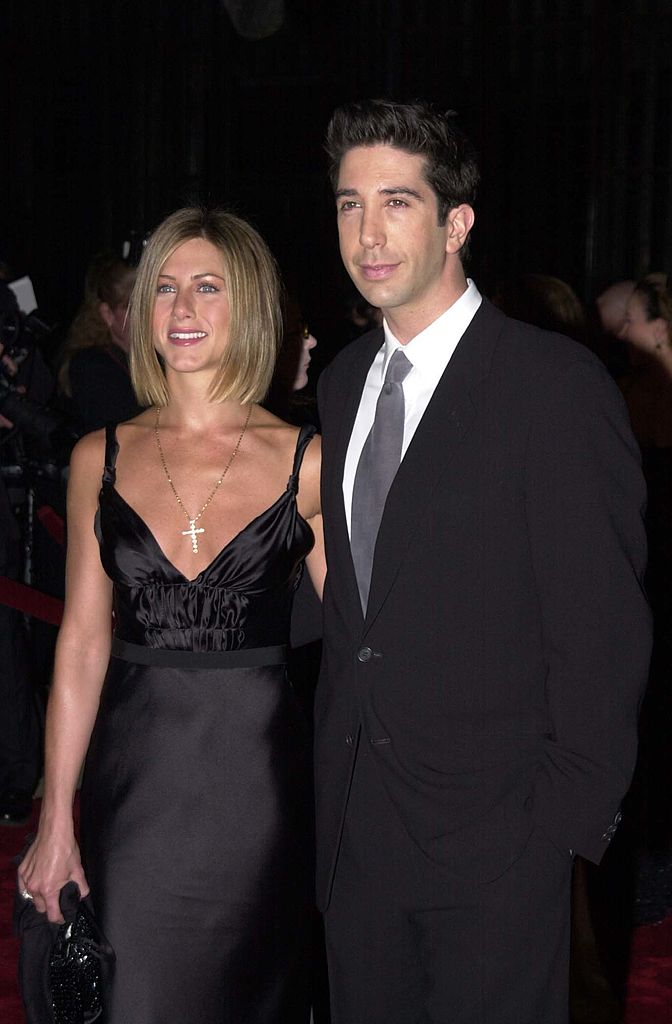 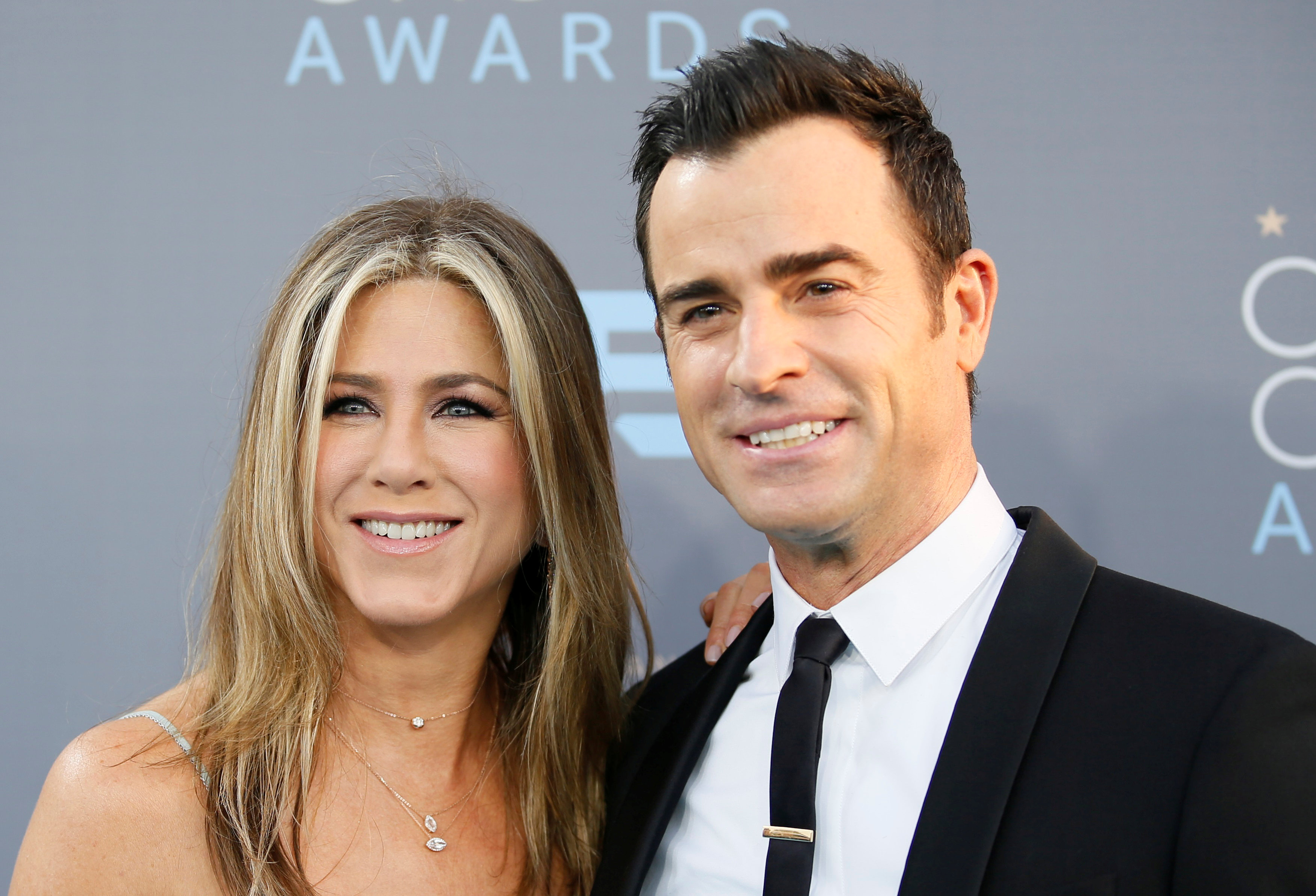