Jurassic Park would not be the same without Jeff Goldblum as Ian Malcolm. Universal appears to agree as Goldblum is returning to the franchise in Jurassic World Dominion, along with Sam Neill and Laura Dern. However, Goldblum once revealed that Steven Spielberg almost cut him from the original Jurassic Park. 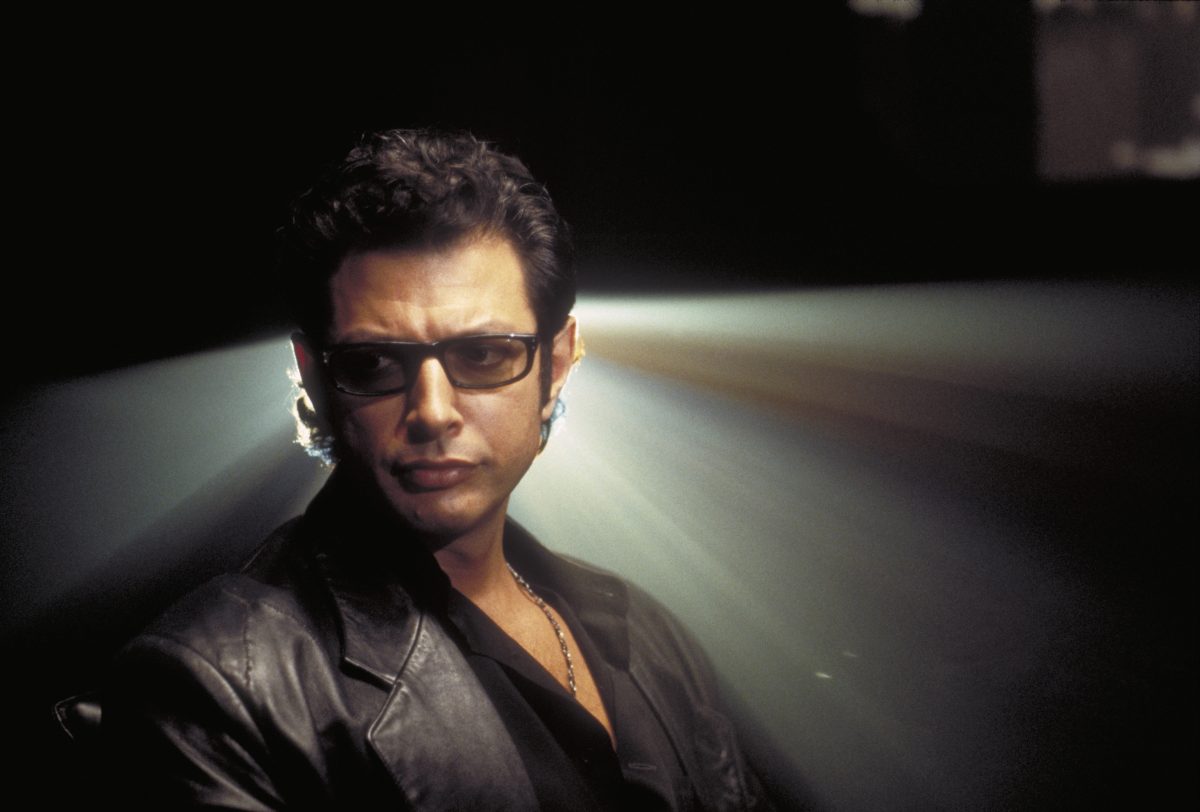 In Jurassic Park, Ian Malcolm is a mathematician who specializes in a subject called “chaos theory.” Ian is recruited by John Hammond (Richard Attenborough) along with Dr. Alan Grant (Neill) and Ellie Sattler (Dern) to assess his experimental park. While Ian Malcolm is an eccentric and loud personality, he is actually the most reasonable person in this franchise, constantly warning people about recreating dinosaurs.

Humans haven’t listened and most of his predictions have come true. Jeff Goldblum reprised this role in The Lost World: Jurassic Park, Jurassic World: Fallen Kingdom, and the latest entry in the series, Jurassic World Dominion. The character became iconic due to his quotable lines and a great performance from Goldblum. Plus, it even turned Goldblum into a sex symbol of the 1990s. 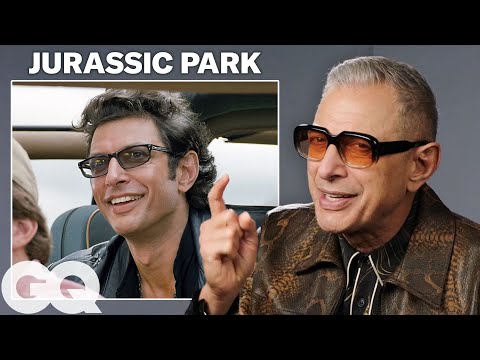 In Dec. 2021, Goldblum sat down with GQ to break down his most iconic characters. When he got to Ian Malcolm in Jurassic Park, the Thor: Ragnarok actor revealed that director Steven Spielberg almost removed him from the film. The issue came as Spielberg wasn’t sure if Malcolm’s character from Michael Chrichton’s book needed to be in the movie.

“At that first meeting, [Spielberg] said, ‘Hey, you know, I wanted to meet you. You know, I’ve enjoyed what you’ve done. There’s a current consensus and a faction, at least, in my group here, that thinks that the script should develop a little, and we may take your character out of it. And put that character that was in the book, Malcolm, and kind of meld it into the Grant character. So, you know, it’s kind of one guy.’ I was, well, ‘Ooh, really?’ I’ve made a little pitch, you know, in my way, all off the top of my head. ‘I think you might enjoy having that character there, because- or I, you know, I’d be remiss before I left, if I didn’t say that, I think, you know, you want somebody to-‘ whatever I said, you know. Not that that swayed him in any way, but luckily it wound up in the movie.”

So, it’s not clear exactly what Goldblum’s pitch to Spielberg was, but whatever it was worked. Thankfully, Spielberg made the right decision by keeping Goldblum in the movie.

While Goldblum has returned to the franchise, he has not appeared with Neill and Dern in another Jurassic Park movie together since the first. In Jurassic World Dominion, the three characters return to help Chris Pratt and Bryce Dallas Howard as dinosaurs have now been unleashed on society. Goldblum has constantly warned people that life finds a way, but nobody would listen.