Alex Jones took a light-hearted swipe at ex-footballer Jamie Redknapp when she introduced him on The One Show this evening. The BBC magazine show host compared the pundit to King of the Jungle Harry Redknapp as she revealed Jamie wasn’t her “favourite” out of the father-and-son duo.

Alex introduced: “Waiting on the subs bench down in our green room is tonight’s guest

“Ex-footballer and pundit who earned a nickname as one of the Spice Boys in the 90s,” Chris added.

Alex quipped: “It’s our second favourite Redknapp, Jamie Redknapp is with us.”

“Oh not really Jamie, you’re number one,” she quickly added. 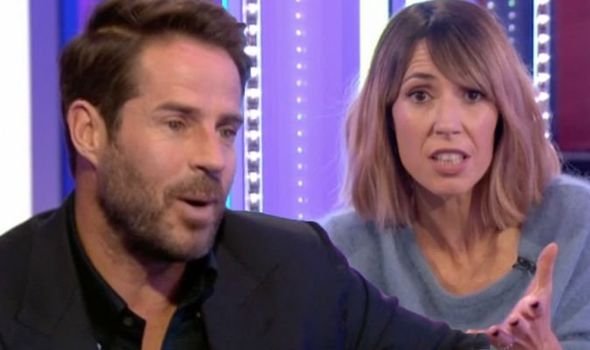 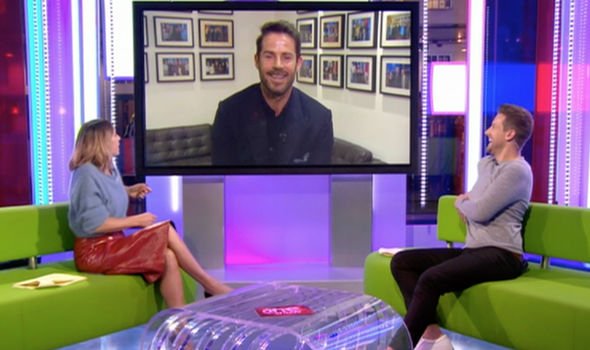 “Say hi to your dad,” The One Show presenter cheekily remarked.

“Where did the Spice Boy nickname come from originally?” Alex asked.

Jamie replied: “I think where it came from obviously the Spice Girls were around at the time and the team I played in didn’t produce and win as much as they should so we got unkindly nicknamed the Spice Boys. 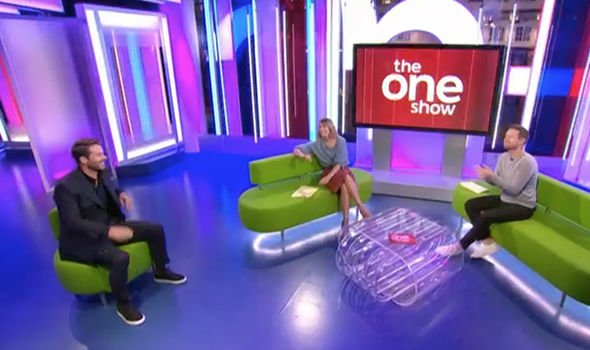 “I wish we had been as successful as the Spice Girls, we would have been okay but never mind.”

Later on, Jamie shared fond memories of growing up and being amongst football legend Bobby Moore.

Jamie opened up: “Well it felt the norm, to be honest dad was really good friends with Bobby Moore.

“He used to call him the maestro because he was so immaculate the way he dressed.”

“He was such a kind guy. Always had time for my brother and I,” he continued.

“Being around Bobby Moore, George Best, it was quite unique but it felt normal.

“I wasn’t looking at them, ‘They’re superstars, there’s the only man to lift the World Cup for England.’

“It was Bobby Moore, an uncle if you like. He used to come over to the house and have dinner with the family.”

“It was just an everyday occasion,” Jamie added. “So many amazing memories.”

Opening up on his relationship with his dad, he said: “We had a lovely time together. I always wanted to be around him.

“Even now we speak all the time. The sacrifices he makes and all parents make sacrifices to make sure you kids get to training on time.

“We’ve had probably two or three rows in our life and that’s not easy with my dad trust me.”

The One Show airs weekdays on ITV at 7pm.