Craig has made Bond grittier and darker than ever before. For the first time, the secret agent really has been getting his hands really dirty and going off book. There is huge speculation No Time To Die will see 007 going even further and operating entirely outside the rules. Will the franchise pick a successor who can take it one step further? No wonder everyone is suddenly talking about the moody and menacing star of Peaky Blinders as the bookies suddenly slash his odds to make him the firm favourite.

Cillian Murphy has been rising steadily in the odds over the past twelve months.

However, Idris Elba and Tom Hiddleston were comfortably far out in front for even longer than that – until former Game of Thrones and Bodyguard leading man Richard Madden shocked everyone by taking a  huge lead.

The return of Prrajy BLinder to the small screen was expected to boost the big screen hopes of Murphy, but nobody expected him to surge past everybody. 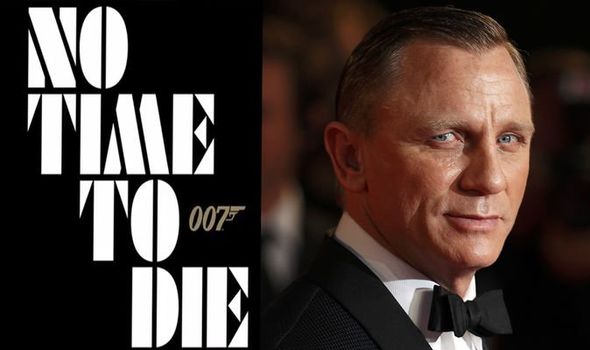 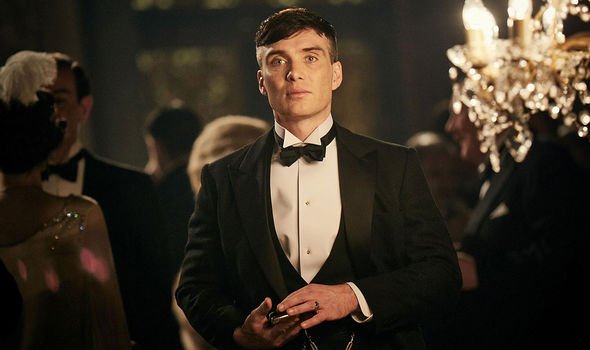 This is the Irish actor’s lowest odds ever for the biggest role in cinema.

A spokesperson for BoyleSports said: “Cillian Murphy’s popularity with punters has clearly peaked this week with a renewed burst of money for him to be named the next Bond after Daniel Craig’s final outing next year. We’ve had to slash him into 3/1 from 7/1 meaning he is now at his shortest price ever to get the nod.” 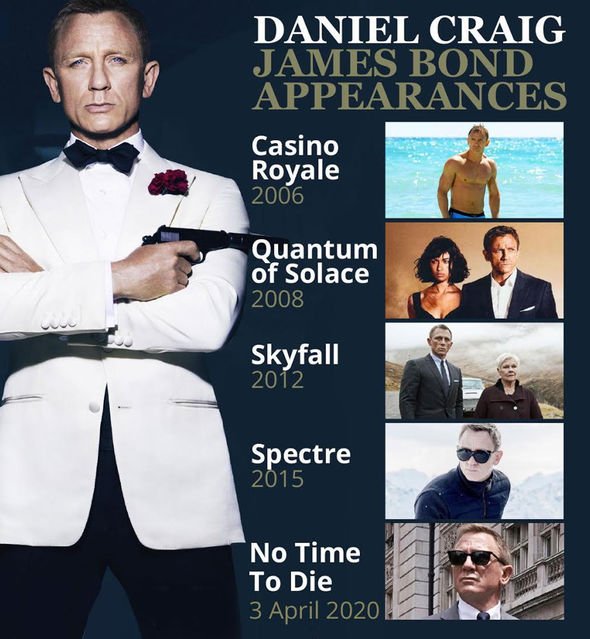 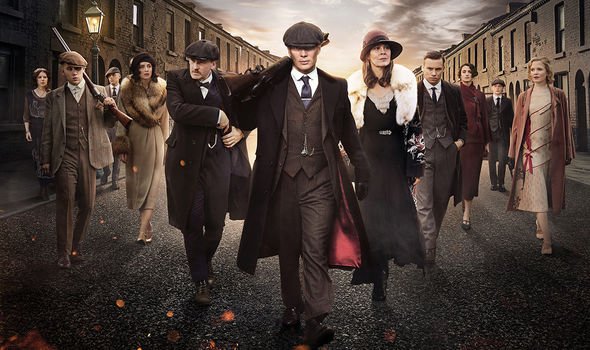 Murphy isn’t clear of everyone, though. Madden remains neck and neck with him, also on 3/1.

The rest of the top ten is rounded out by the usual contenders like Tom Hardy, Edward Norton and Aidan Turner.

More terrifying than any Bond villain is the alarming prospect of a certain Donald Trump as the next James Bond with odds of 500/1. You may laugh, but so did many when he announced he was running for President…