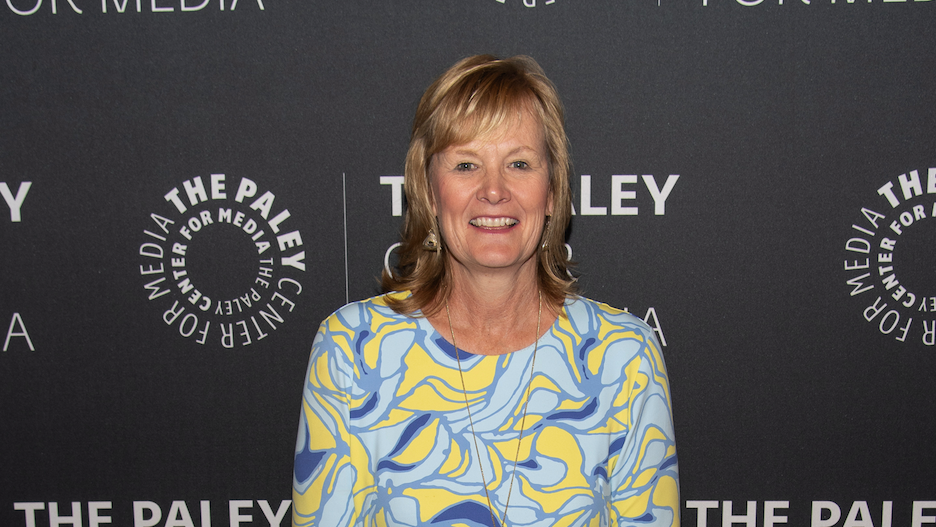 Jackie MacMullan is retiring at the end of the month, leaving ESPN after 11 years with the channel and 40 years covering the NBA.

“I feel fortunate to have collaborated with so many incredibly talented people during my 10-plus years at ESPN,” said MacMullan in a statement Wednesday. “Sometimes you just know when you’re ready to dial it back, and this is the right time for me. I’m grateful for the memories, but especially for the friends I’ve made along the way. Thank you to my ESPN colleagues for all of your support.”

MacMullan was the first woman to receive the Curt Gowdy Media Award from the Naismith Basketball Hall of Fame in 2010, which was the same year she joined ESPN as a senior writer. Her work has been featured on ESPN.com, SportsCenter, “Outside the Lines” and “The Jump” and she’s appeared on “Around the Horn” almost 900 times. She received the PEN/ESPN Lifetime Achievement Award for Literary Sports Writing in 2019, becoming the first woman to achieve the honor. 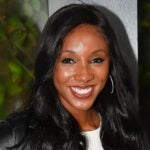 ESPN senior deputy editor Cristina Daglas also released a statement, saying, “Jackie is a trailblazer not because she was one of the first women covering sports or the NBA. Rather, Jackie is a trailblazer because people talked about her without mentioning sex or gender. It was about the work, an incredible catalogue of work, that has appeared on every ESPN platform. Simply put, Jackie is one of the greatest journalists ESPN has ever seen. And she did it all while providing mentorship to both editors and writers, ensuring whether she meant to or not, that pieces of her will remain here long after she exits.”