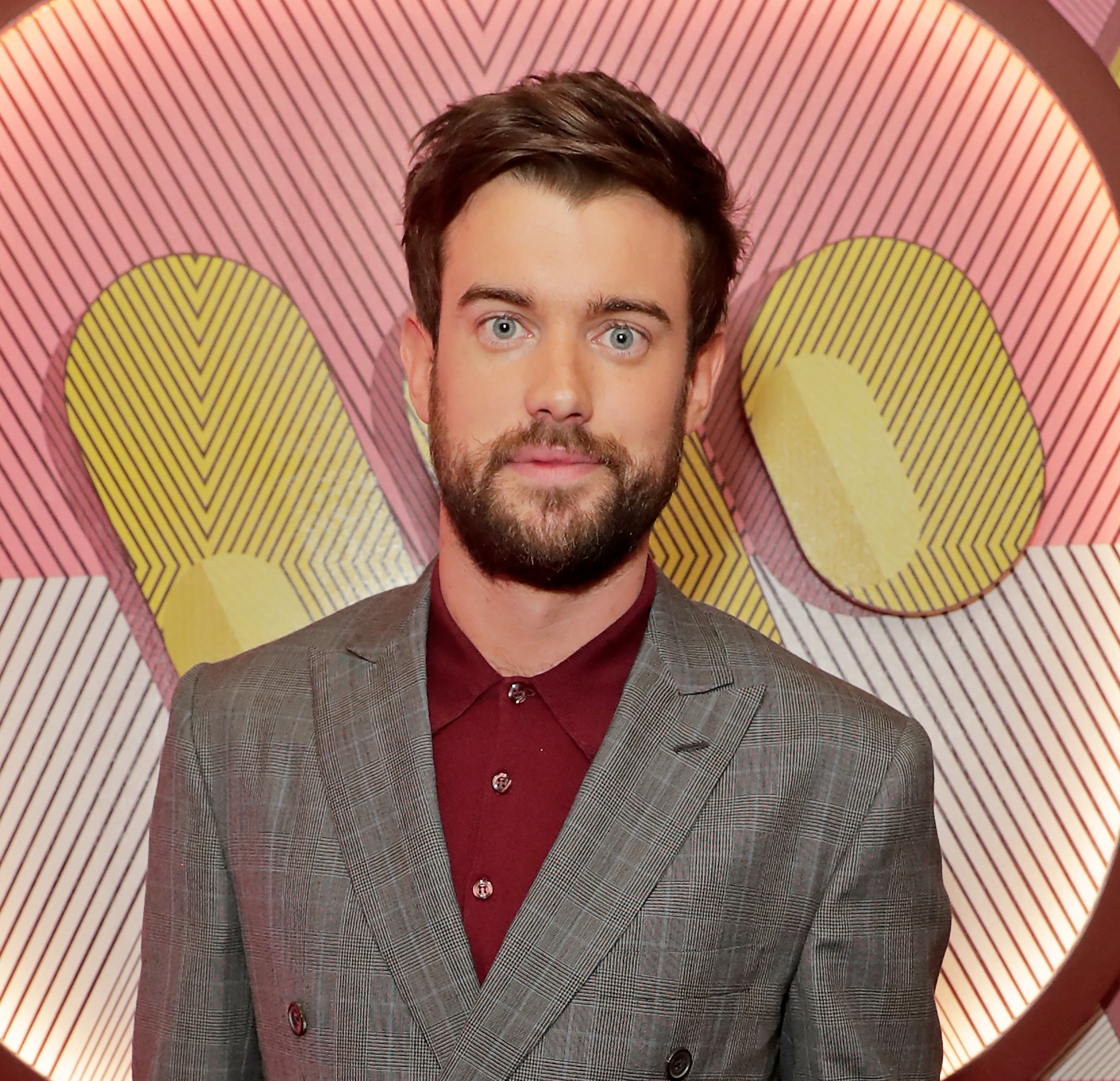 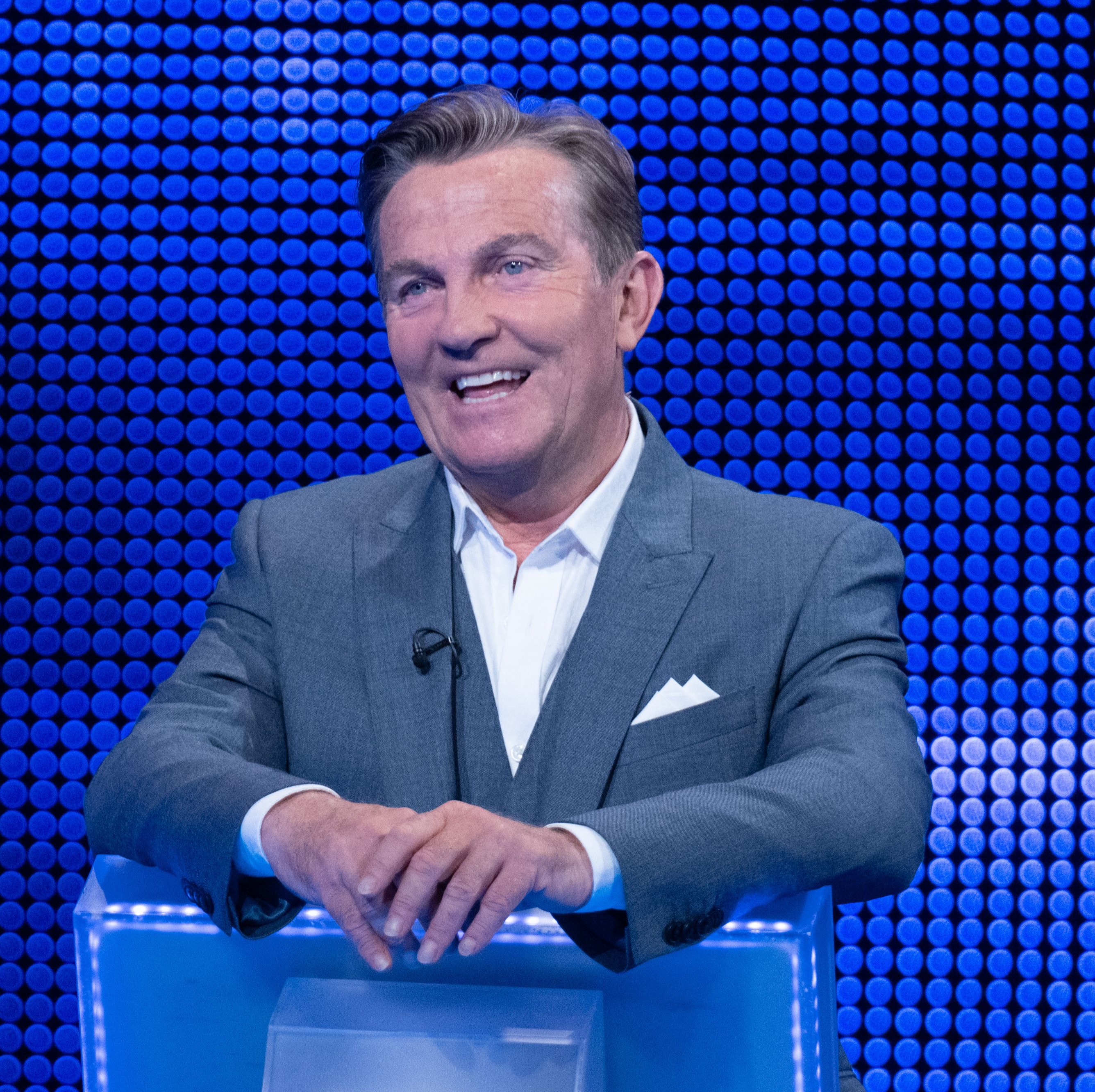 And as a father and son double act, Jack and his agent dad, Michael, have also now overtaken Bradley and his TV sidekick son, Barney.

Last night a source said: “Jack is at the top of his game.

“With a top agent for a dad, and an amazing contacts’ book of his own, he’s incredibly shrewd.

“Jack’s very hands-on with all his deals, as well as his shows and performances. “More importantly, he’s also a top lad away from the big screen, and absolutely no-one can resent him this success.”

Jack, who raked in another £1.6mn on top of his £7.5mn Netflix deal the previous year, is now worth more than most of the country’s top daytime stars including Holly Willoughby, Phillip Schofield and Lorraine Kelly.

He has amassed his fortune thanks to sell-out stand-up shows, a Disney blockbuster, films and hosting panel shows.

The Fresh Meat star, who went to Kate Middleton’s old school Marlborough College, helped make his fahter Michael, 81, an unlikely sex symbol with the over 60s thanks to their own smash road trip series, Travels With My Father.