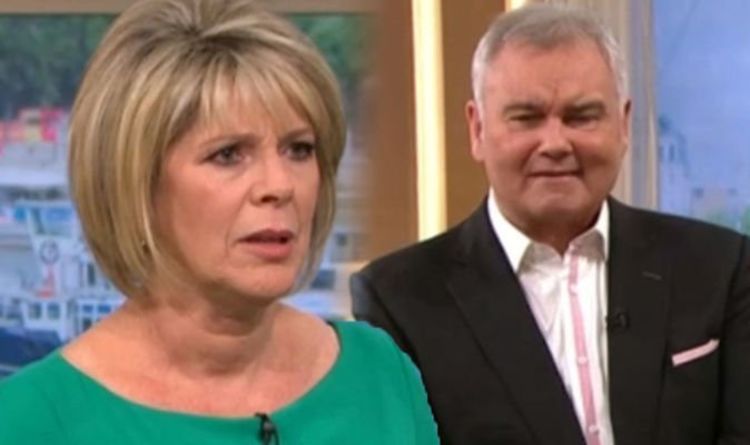 Ruth Langsford, 59, and Eamonn Holmes, 59, were speaking with Jon, 50, and Jan, 60, as the celebrity impersonators are celebrating 20 years of their hit comedy series, Dead Ringers.

After interviewing the impressionists, Alison Hammond, 44, arrived on the This Morning set with a giant spin wheel for a short game segment.

With their backs to the wheel, Ruth and Eamonn had to guess which celebrities Jon and Jan were trying to impersonate.

First up was Jon as the spinner landed on Britain’s Got Talent judge Simon Cowell, 59, but there was some confusion with viewers watching at home as the impersonator started donning the voice of President Donald Trump, 72. 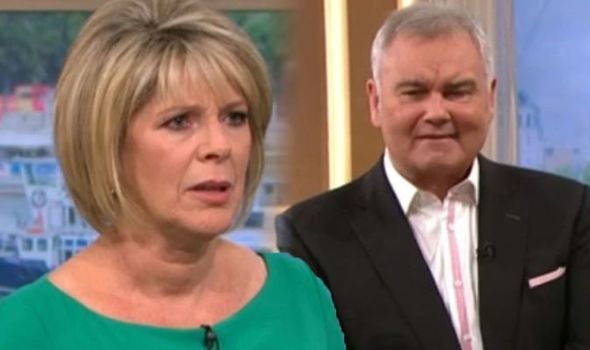 There was further confusion when Ruth thought Jon was impersonating the President’s wife, Melania 49, and Eamonn was given the point for identifying Trump as the celebrity.

With Trump’s face on the opposite side to Simon’s picture, viewers were thrown into turmoil and quickly took to Twitter after noticing the blunder.

One viewer posted: “When did Donald Trump turn into Simon sort it out @thismorning #ThisMorning.”

A fourth stated: “That landed on Simon Cowell not Donald Trump #Thismorning,” whilst a fifth enquired: “Didn’t that stop on Simon Cowell? #ThisMorning.”

As the game continued, Ruth ended up losing to her husband as Jan and Jon impersonated other famous faces such as Joanna Lumley, 73, and Professor Brain Cox, 51.