During tonight’s instalment of Cash Trapped, all six contestants that featured on Monday and Tuesday’s show returned for a third time. In yesterday’s episode Nicky failed to escape, meaning all of the hopeful quizzers were welcomed back by Bradley Walsh for another chance to scoop their prize money.

In the second round of the ITV quiz show, contestants go head-to-head for their chance to add £1,000 to their pots.

However if they get it wrong their selected opponent gets the opportunity to steal.

But if they also get the question wrong both contestants take in turn to answer correctly and cash trap the other opponent.

During the second round, Bradley asked a question about the first crossword puzzle in print which led to the host sharing a joke with the contestants. 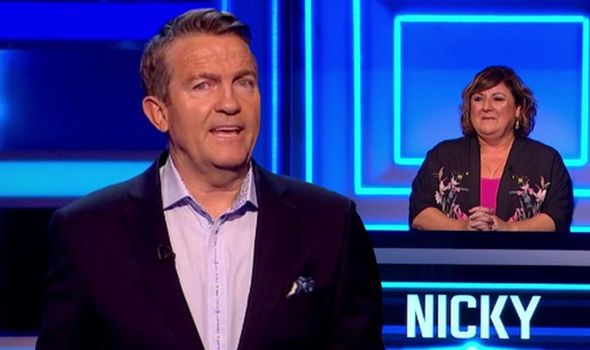 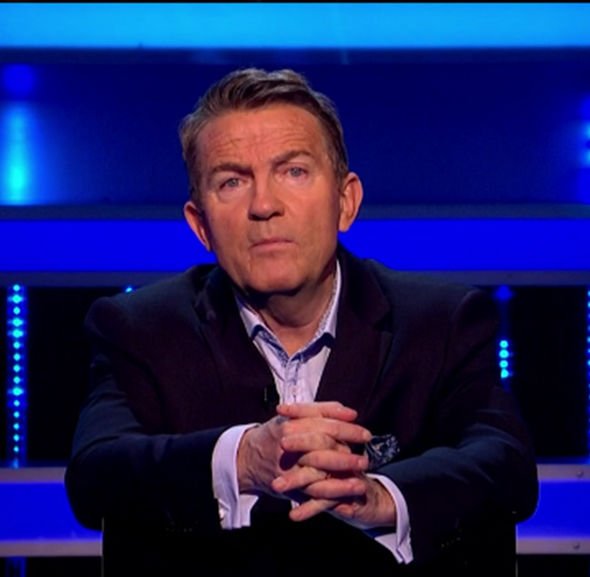 Bradley remarked: “Just to let you know Arthur Winn was credited with inventing the first crossword and he’s only just died.”

“He died last year and he’s in Highgate cemetery and he’s buried four down, six across,” he joked.

Referring to her components previous amusing comments, she quipped: “That’s as bad as Ian.” 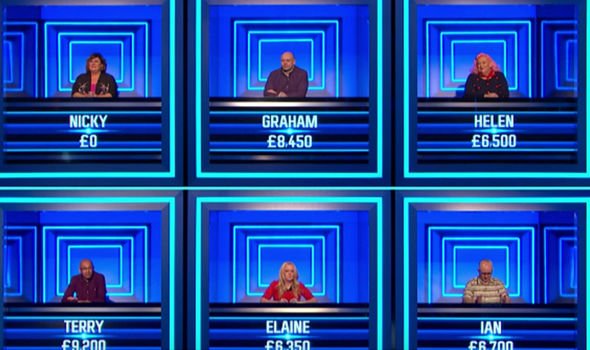 After a tense final round, the other five contestants were able to stop Helen from escaping.

This means once again all six contestants will return with Bradley for another chance to win in tomorrow night’s show.

Viewers watching Cash Trapped were outraged a contestant wasn’t able to escape and took to Twitter to complain.

Another wrote: “When the f**k does anyone win anything & we get a change of b****y contestants?!?! #CashTrapped.”

“Please get a new set of contestants, are they on forever or what? #CashTrapped,” a third said.

“Maybe somebody tomorrow will win #CashTrapped,” another sarcastically remarked.

“#CashTrapped Are the same folk on forever or just this week,” another questioned.

A sixth asked: “What happens if they never escape #CashTrapped.”

Meanwhile, viewers slammed the show as they spotted a familiar face from The Chase.

Those who tuned into the ITV quiz show weren’t pleased to see Elaine who they recognised the show that usually fills the tea time slot.