The Walking Dead tease final season of the show

The Walking Dead is the long-running post-apocalyptic horror series based on the comic books of the same name. Season 10 wraps up tonight (Sunday, April 4) on AMC in the US and tomorrow (Monday, April 5) on Fox in the UK. The terrifying series has been on screen for more than a decade but is The Walking Dead over? Express.co.uk has everything you need to know.

Is The Walking Dead over?

There is some bittersweet news for fans of The Walking Dead.

Season 10 is not the last series of The Walking Dead but sadly, the show will only return for one more season.

At the moment, The Walking Dead season 11 does not yet have a release date.

The first half of the final series is expected to air in 2021, with the second half following in 2022. 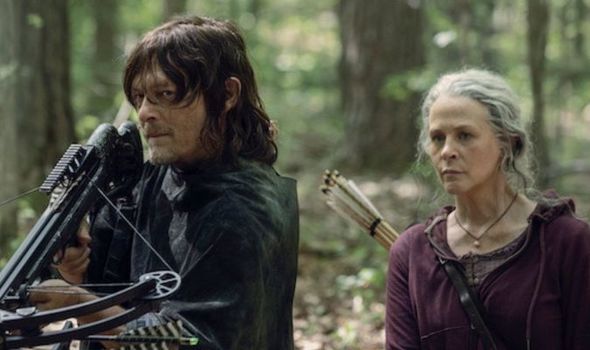 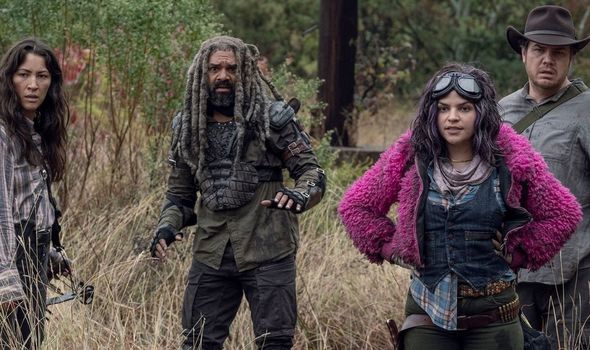 Morgan shared the cancellation came from AMC and showrunner Angela Kang had “no idea” about the show’s fate.

He said: “The news, when we got it in the middle of the pandemic, was a complete surprise, not only to me and the rest of the actors but to everybody involved in the show from production.

“[Chief content officer] Scott Gimple and [showrunner] Angela Kang had no idea either.” 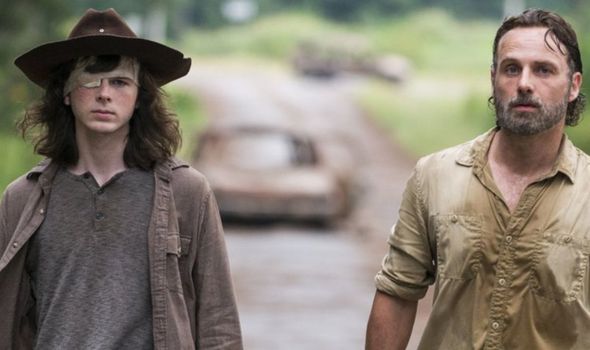 Morgan added: “It came from nowhere and there was such a huge pivot. I think they had Season 11 all mapped out, where they were going to go, and suddenly it became, ‘We also have to close the story, in a way.’

“It took everybody by surprise, so it was a massive pivot.

“And then, they threw in the six tacked-on episodes to Season 10, and instead of doing 16, we’re going to do 24 more. There was a lot of stuff to wrap our heads around.”

Fans at least expected The Walking Dead to continue on for 12 series to match the events of the comic book series.

One half of the Commonwealth storyline from the comics could have potentially formed the basis for series 11 and season 12 could have tackled the second half. 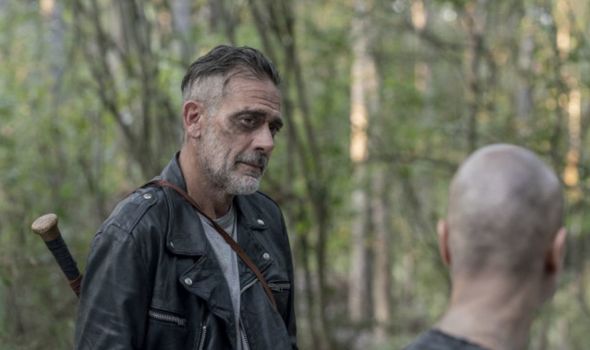 For now, it is unknown what events will unfold in series 11. Express.co.uk will update this article when more information is available.

To bring the story to an end, The Walking Dead season 11 will now be 24 episodes long instead of the original 16.

There is still some good news for The Walking Dead fans to hold onto.

The spin-off, Fear the Walking Dead will continue on and there is talk of other spin-offs in the works.

For example, a Daryl and Carol post-finale spin-off is on the cards and its release is planned for 2023.

Additionally, ever since Andrew Lincoln left the series as Rick Grimes in 2018, there has been talk of a Rick Grimes-inspired movie.

Scott Gimple, chief content officer for the Walking Dead franchise, confirmed the show’s end in a statement which read: “It’s been 10 years ‘gone bye;’ what lies ahead are two more to come and stories and stories to tell beyond that.”

“What’s clear is that this show has been about the living, made by a passionate cast, team of writer/producers, producers, and crew, bringing to life the vision put forth by Robert Kirkman in his brilliant comic — and supported by the best fans in the world.

“We have a lot of thrilling stories left to tell on TWD, and then, this end will be a beginning of more Walking Dead — brand new stories and characters, familiar faces and places, new voices, and new mythologies.

“This will be a grand finale that will lead to new premieres. Evolution is upon us. The Walking Dead lives.”

The main cast is expected to return for the final series.

This means Norman Reedus will be back as Daryl, alongside Jeffrey Dean Morgan as Negan and Melissa McBride as Carol.

The Walking Dead concludes tonight at 10pm on AMC